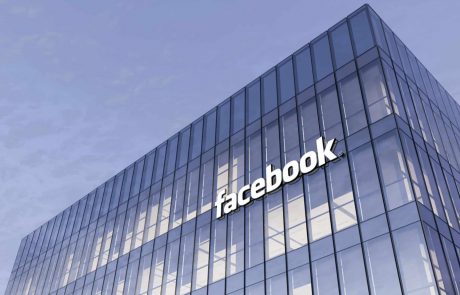 Following the decision made by the American multinational tech company, Facebook, to change its parent company name to Meta Platforms Inc, the prices of several metaverse gaming cryptocurrencies have experienced a significant increase.

Facebook’s CEO, Mark Zuckerberg, noted the company is trying to introduce the “next wave of computing” and move away from its highly controversial social media app, which will continue to be known as Facebook.

The name change will also not affect Facebook’s other social networking platforms, WhatsApp and Instagram, just the parent company.

The Facebook founder pointed out that the company will soon launch a metaverse, a virtual world where users will exist as avatars, work, communicate, game, and conduct every daily activity in the virtual environment.

In his statement, Zuckerberg said, “From now on, we’re going to be the metaverse first. Not Facebook first. Facebook is one of the most-used products in the world. But increasingly, it doesn’t encompass everything that we do. Right now, our brand is so tightly linked to one product that it can’t possibly represent everything we are doing.”

Earlier in September, Facebook launched a $50 million fund geared toward researching the metaverse to enable it to enhance user experience.

As pointed out by Wu Blockchain, the native tokens of some of the top blockchain-based play-to-earn games have surged by more than 10% within the past 24 hours after Facebook’s name change announcement.

As per data on CoinMarketCap, some of the popular metaverse tokens that have benefited from Facebook’s news include Decentraland (MANA) with more than 47% gains over the last 24 hours, WEMIX (WEMIX) 45%, UFO gaming 25%, The Sandbox (SAND) 23%, Star Atlas (ATLAS) 22%, My Neighbor Alice (ALICE) 13%, and Axie Infinity token AXS 10%.

It is too early to say whether Facebook’s parent company will launch a metaverse token as it ventures into the virtual world, but its crypto project is still in the works and closer to launch despite regulatory uncertainty.

The social media giant recently partnered with Coinbase to roll out its crypto wallet NOVI, which is currently in the testing phase. Facebook believes its cryptocurrency will help cater to an unbanked population of about 1.7 billion people worldwide.

Meanwhile, Facebook’s rebrand to Meta comes shortly after an ex-employee of the company revealed a series of negative information about the firm, contained in thousands of internal documents which are now collectively called “The Facebook Files.”

Frances Hougan, who had previously worked as Facebook’s project manager, accused the company of prioritizing its personal gains over the privacy of its users.

The revelation by the whistleblower has prompted regulators to increase their scrutiny of the social media giant. 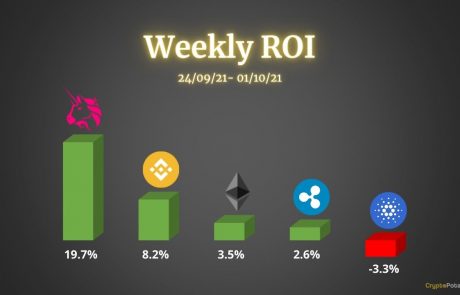