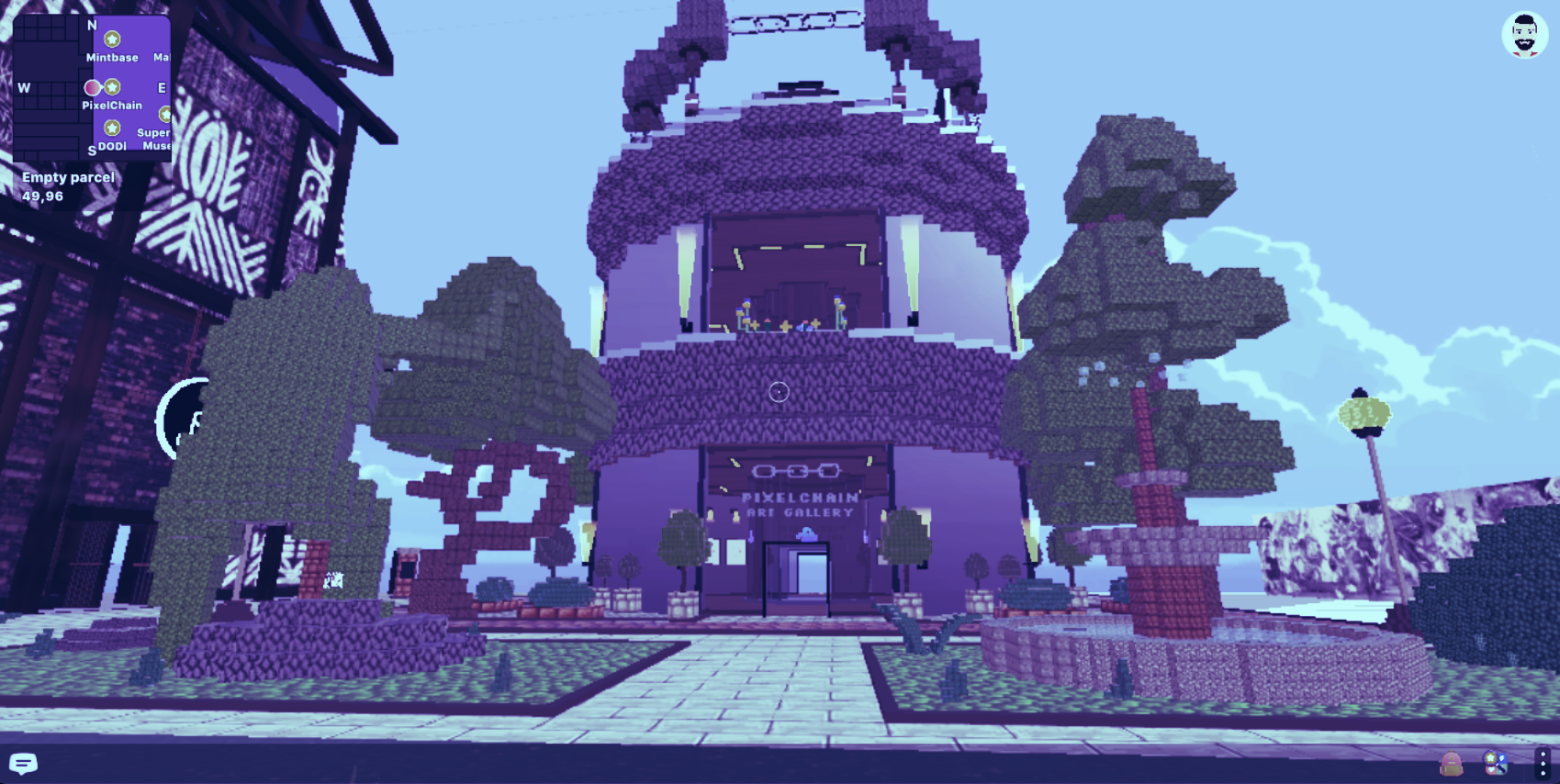 Cryptocurrencies associated with the metaverse—a persistent, virtual shared universe—saw double-digit gains over the last day, in the wake of Facebook's announcement that it would rebrand as Meta, with a mission to "bring the metaverse to life."

A term originally coined in Neal Stephenson's 1992 novel Snow Crash, the Metaverse describes a persistent virtual universe in which users interact with each other as digital avatars. These shared online spaces can be used for social interactions, games, and even work.

Most fictional depictions of the metaverse, such as the 2018 film Ready Player One, also envisage users accessing it through virtual and augmented reality devices, though at present many related platforms, such as the crypto-powered Decentraland, can be visited using a conventional PC. 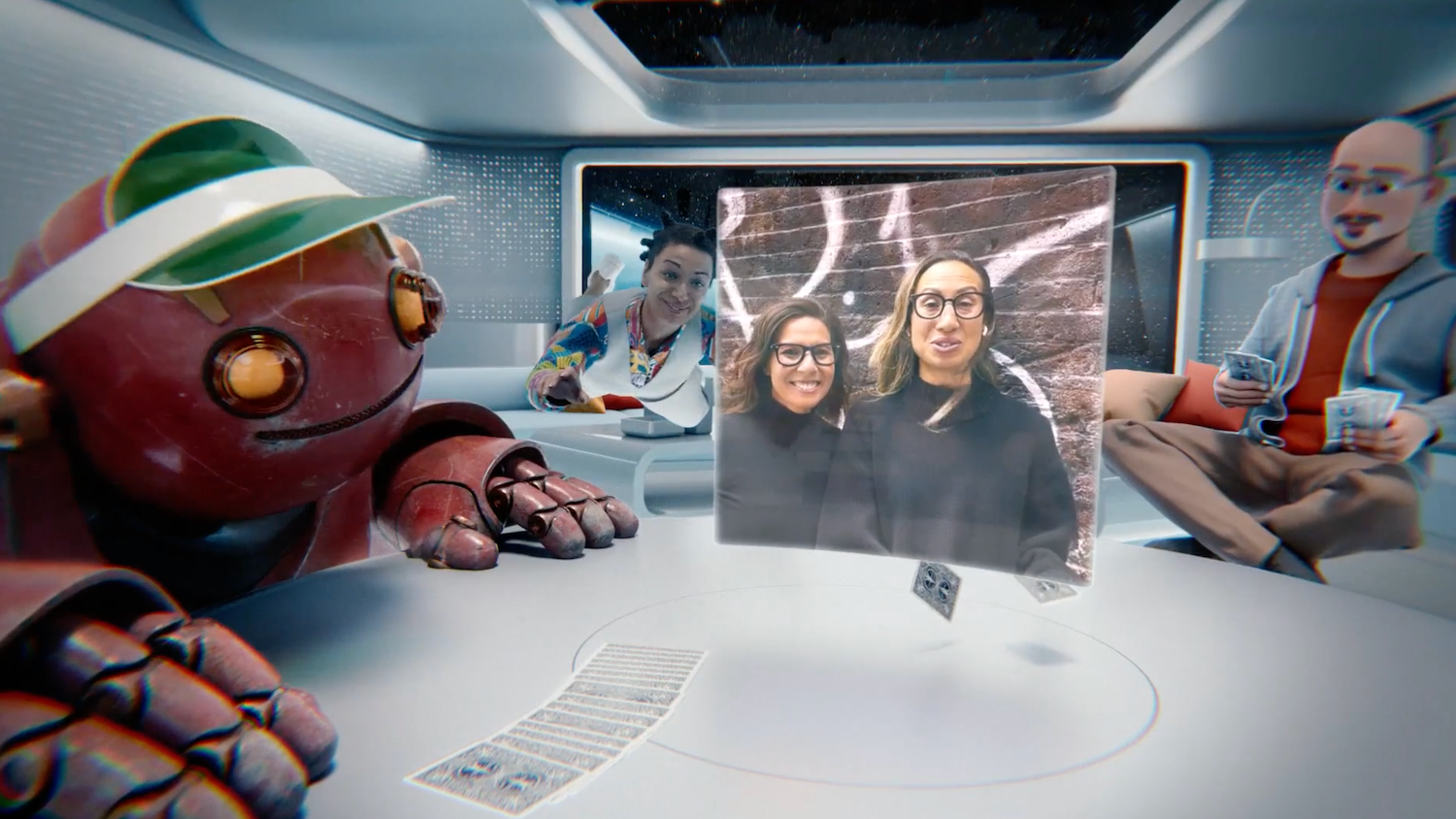 Cryptocurrency advocates have seized on the metaverse as a perfect use case for crypto, with non-fungible tokens (NFTs) enabling metaverse users to take ownership of digital objects such as virtual clothing for avatars and plots of in-game land. Ultimately, they envisage users being able to migrate digital objects between metaverse platforms; so a user could, for example, buy NFT clothing for their avatar on one platform (say, Decentraland) and take it with them to another (say, The Sandbox).

Facebook's Meta rebrand is part of a sweeping realignment by the company towards the metaverse. In September it announced a $50 million investment in metaverse-related initiatives and partnerships, while in the keynote yesterday announcing the company's rebranding, CEO Mark Zuckerberg stated that, "the metaverse is the next frontier just like social networking was when we got started."

As part of its rebrand, Facebook has stated that the company will support NFTs, with Head of Metaverse Products Vishal Shah stating that the company is "exploring new types of ownership, models, and entitlements to ensure people feel confident that they actually own something."

Shah added that "This will make it easier for people to sell limited edition digital objects like NFTs, display them in their digital spaces and even resell them to the next person securely." 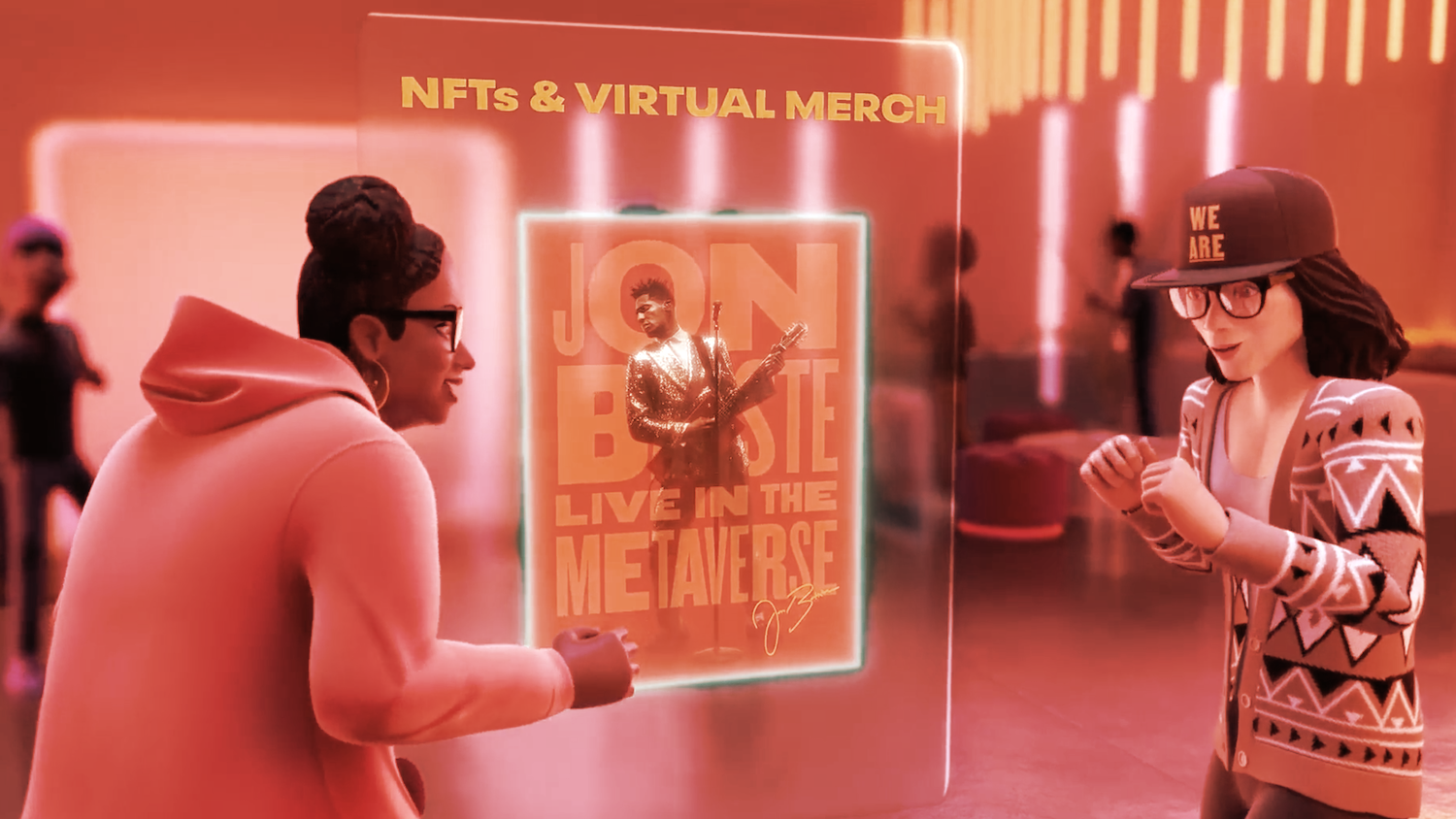 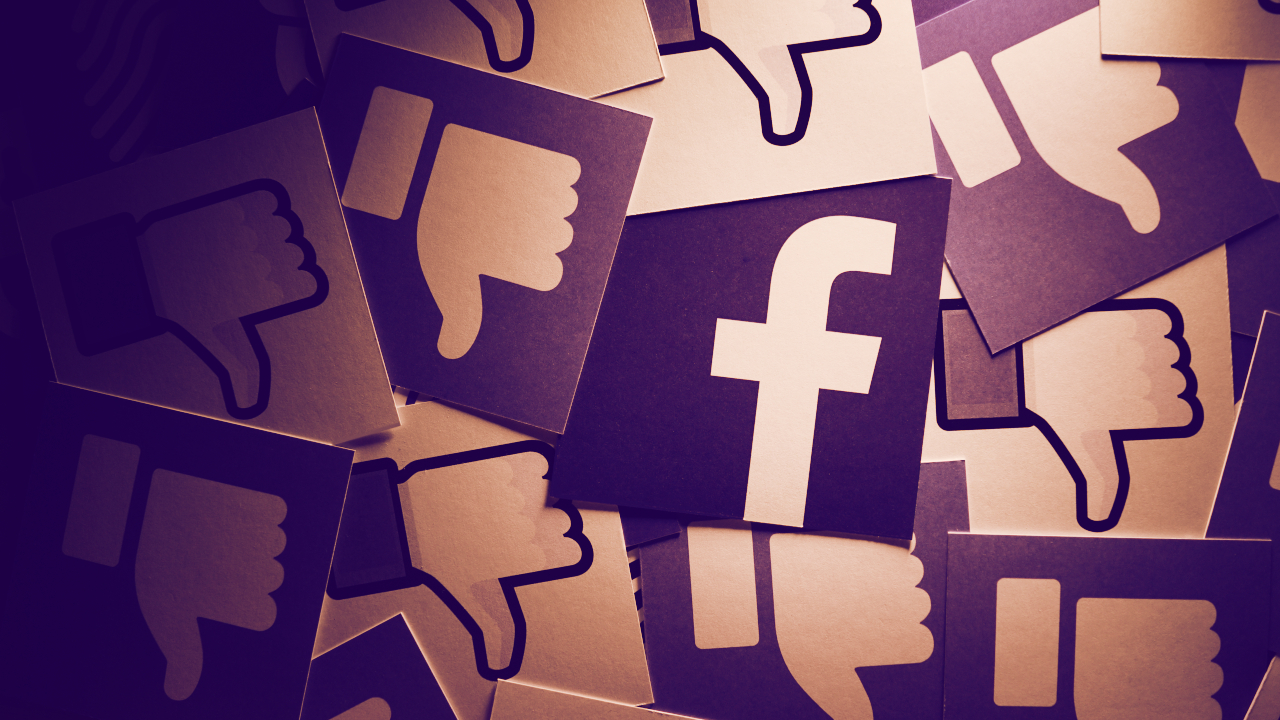