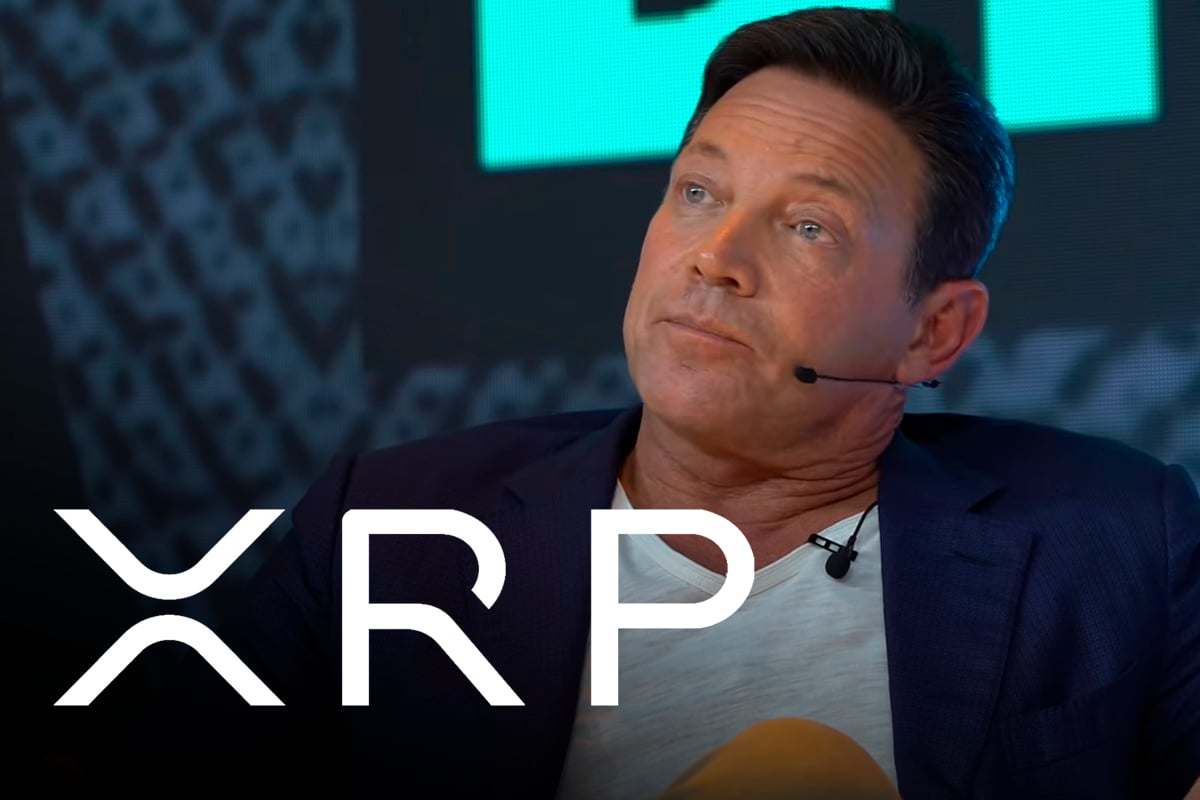 Jordan Belfort, a former stock broker whose fraudulent behavior and outrageous lifestyle were glamorized by Leonardo DiCaprio in "The Wolf of Wall Street" movie, has come out a supporter of XRP.In a recent tweet, Belfort claims that he owns a six-figure sum in the controversial cryptocurrency, which the U.S. Securities and Exchange Commission alleges is an unregistered security.The American entrepreneur predicts that the price of XRP could hit $10. In such a case, its market cap would have to be near the $500 billion mark.

Members of the XRP community did not shy away from the questionable endorsement, welcoming Belfort to their army.

The XRP cryptocurrency is one of the few coins that have failed to print a new all-time high during this cycle. Its price is still down 68% from the peak of $3.40 that was registered on Jan. 7, 2018. 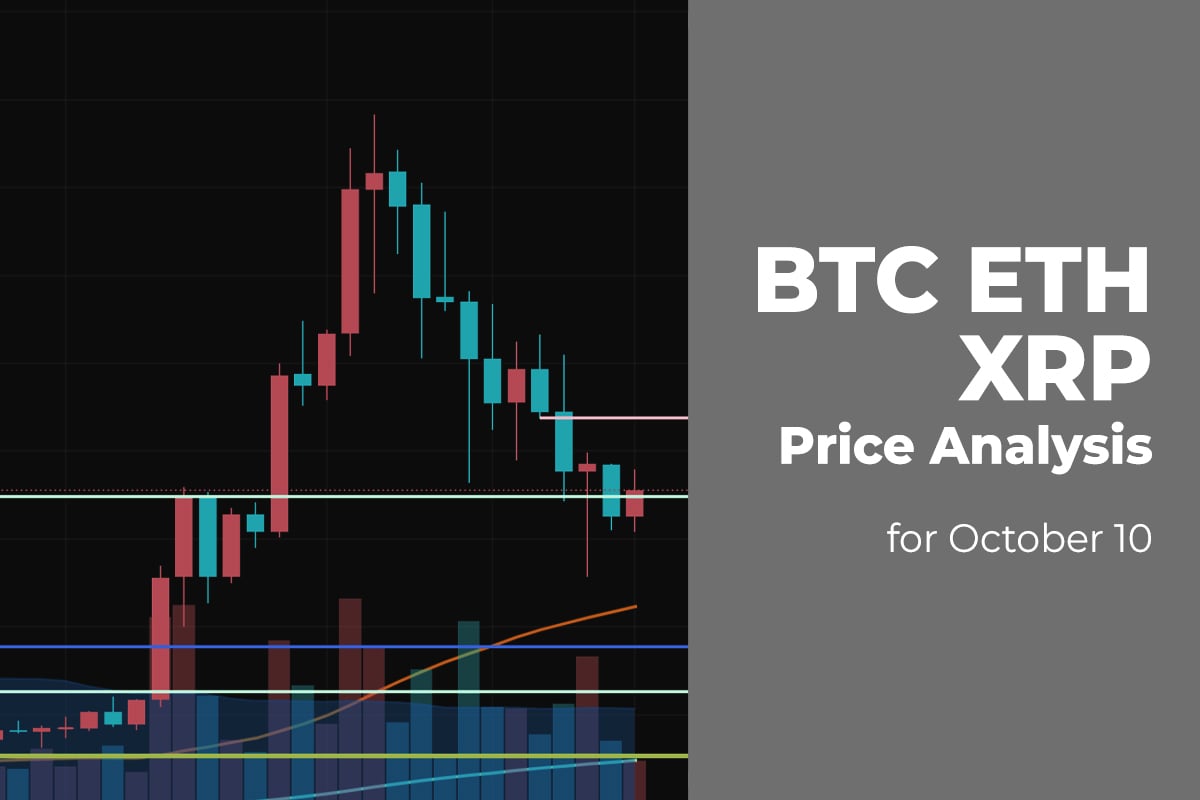 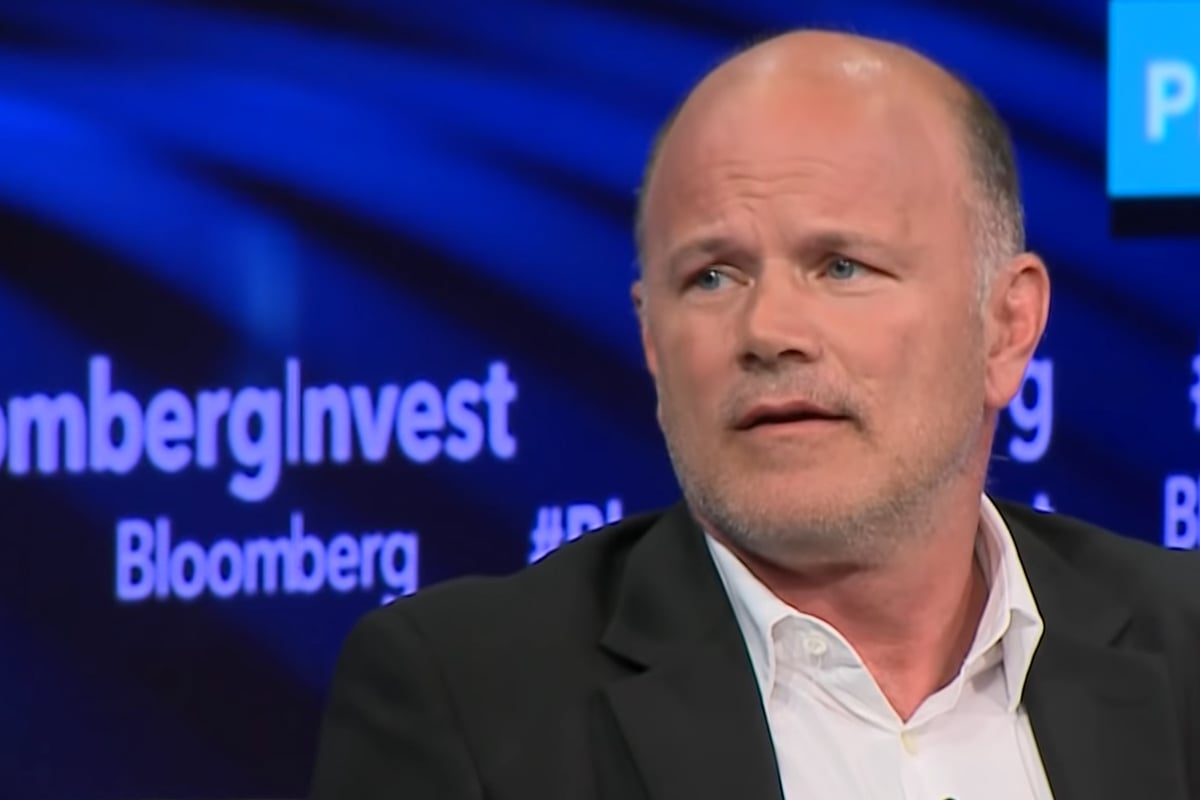 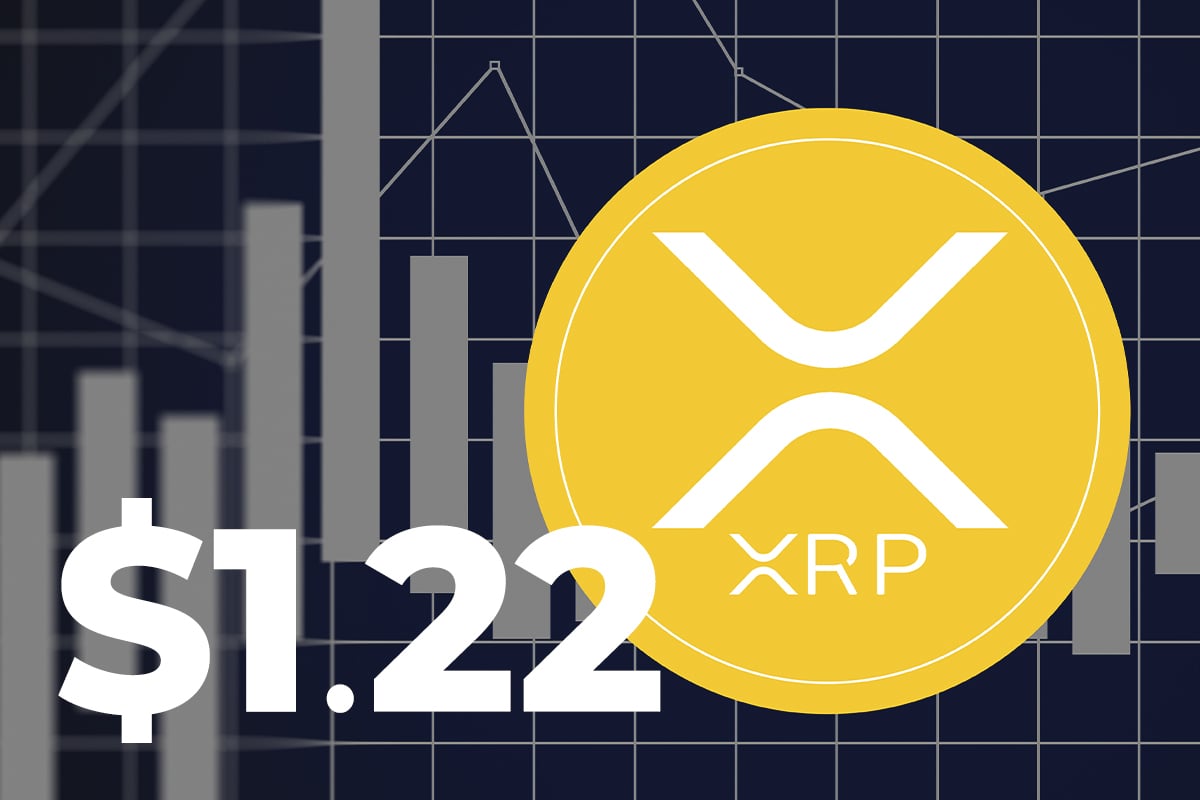