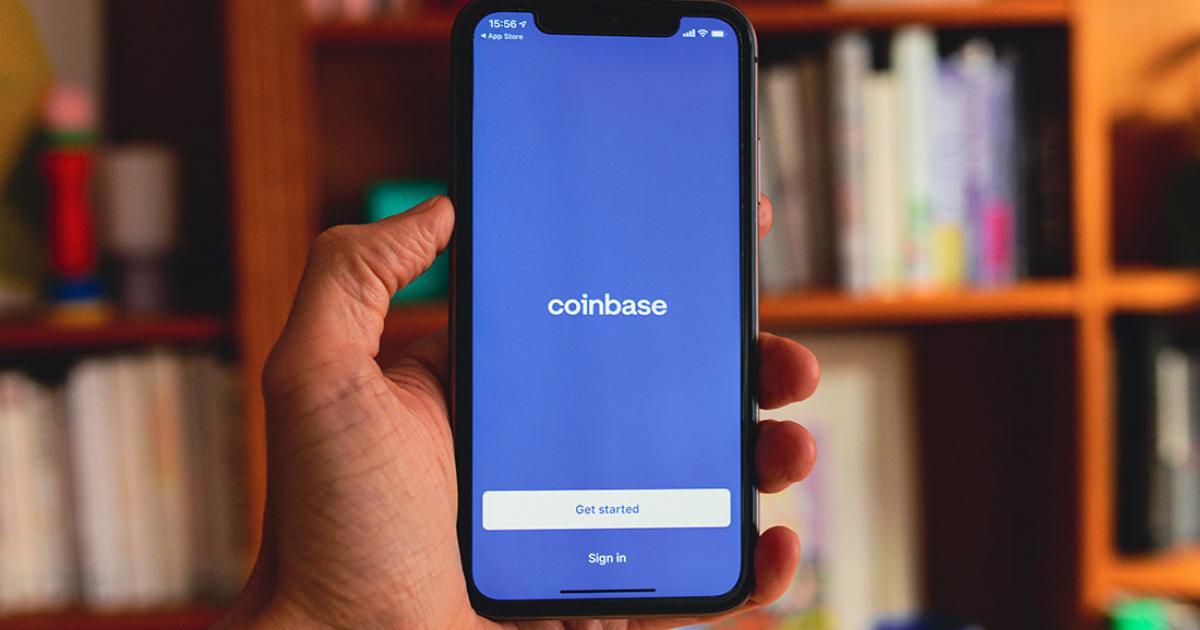 As the number of Shiba Inu (SHIB) retail investors continues to grow, based on its impressive daily trading volume, the “Dogecoin Killer” is currently snuggled up in the second place, between the world’s two largest cryptocurrencies.

SHIB’s price rallied 166% during the past 7-day period, as the crypto’s most successful spinoff pup achieved the initial mission and surpassed its main rival Dogecoin (DOGE), which currently ranks as the 10th cryptocurrency by market cap.

“Contrarian takes: this is a sell signal,” commented former creative director at Roblox and famous Youtuber John Shedletsky, implying SHIB’s market top is around the next block.

The puppy gate got wide open in September when Coinbase listed SHIB.

The US leading crypto exchange granted SHIB exposure to a big retail market, which in return ensured its product doesn’t miss out on the hype.

CryptoSlate reported less than two weeks ago on a circulating Change.org petition, which urges the trading platform to put SHIB in the game.

The initiative has garnered additional 140,000 signatures since then and continues counting, gunning for a 500,000 mark, which will make “Kindly request of Robinhood to list Shiba Inu coin!” one of the most successful petitions on the site.

The trading platform revealed this week that cryptocurrencies accounted for nearly 20% of its transaction-based revenues in the third quarter.

“Cryptocurrencies increased 860% to $51 million, compared to $5 million in the third quarter of 2020,” read Robinhood’s report, reflecting on the last quarter’s transaction-based revenues. 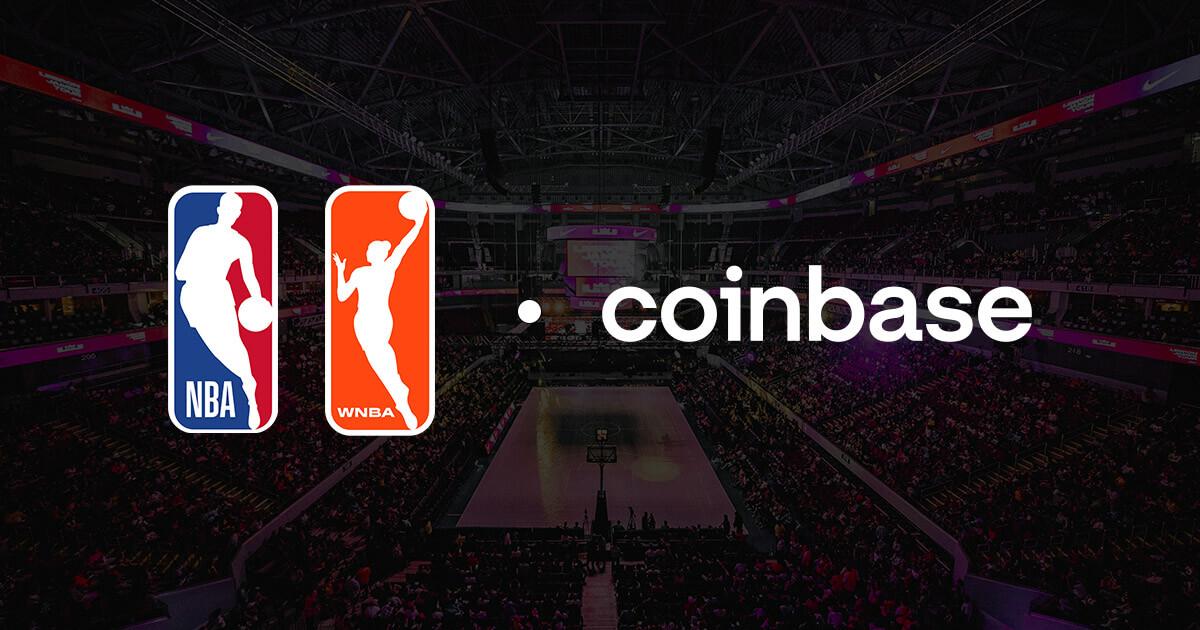 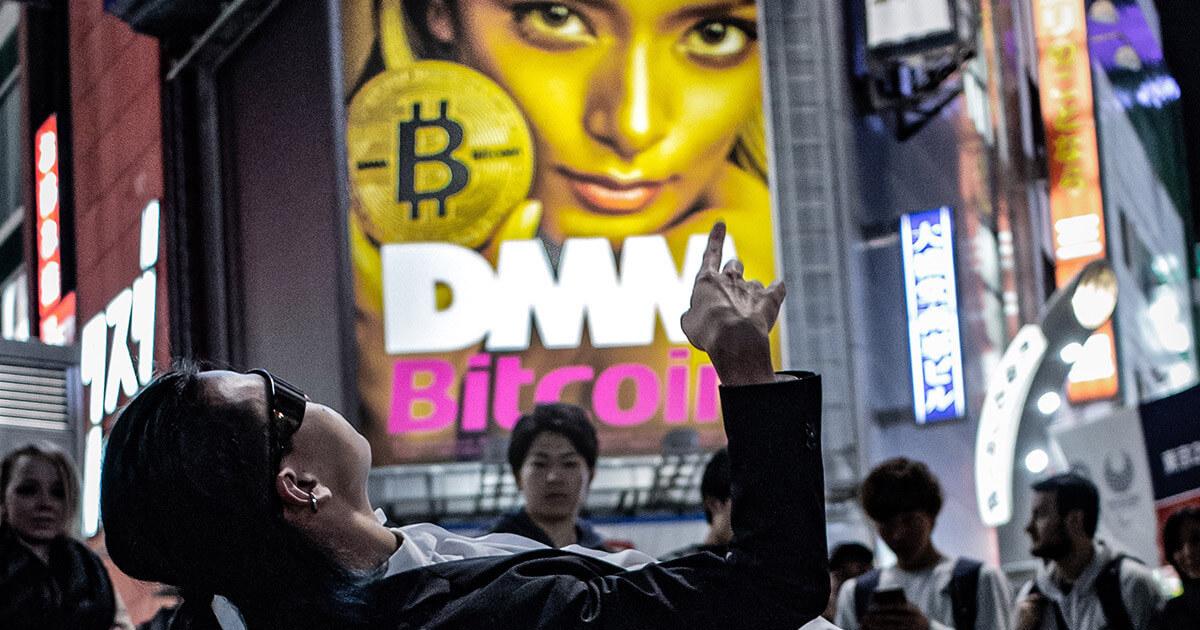 Are retailers prepared for a crypto market boom? 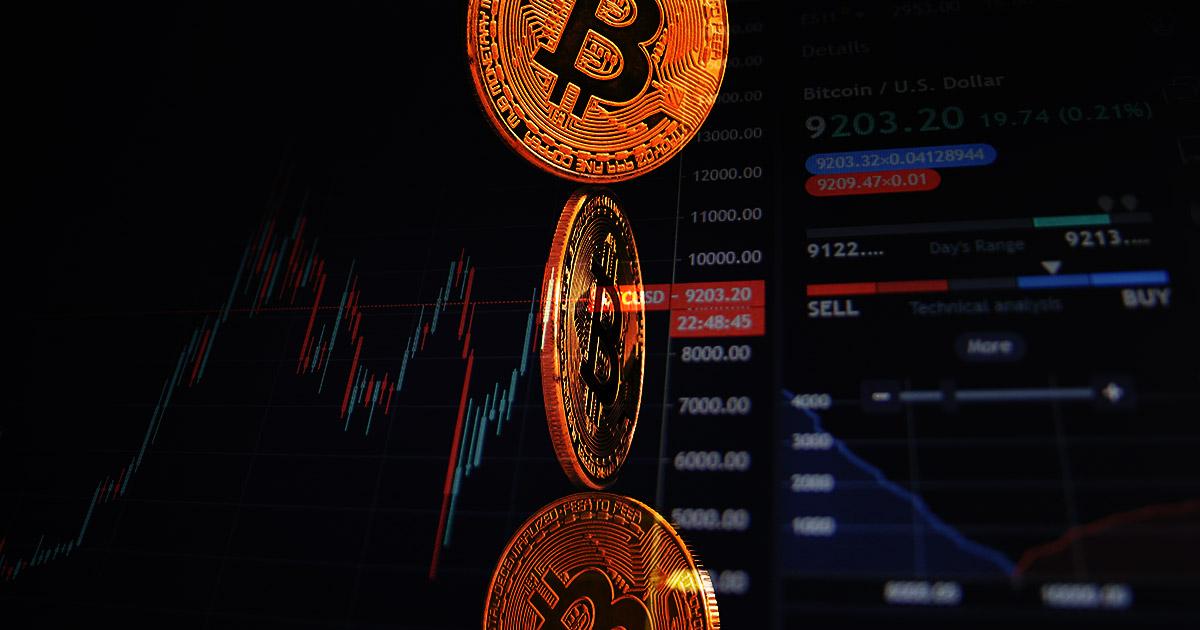 The crypto market is bigger than ever, and so is the crypto derivatives market