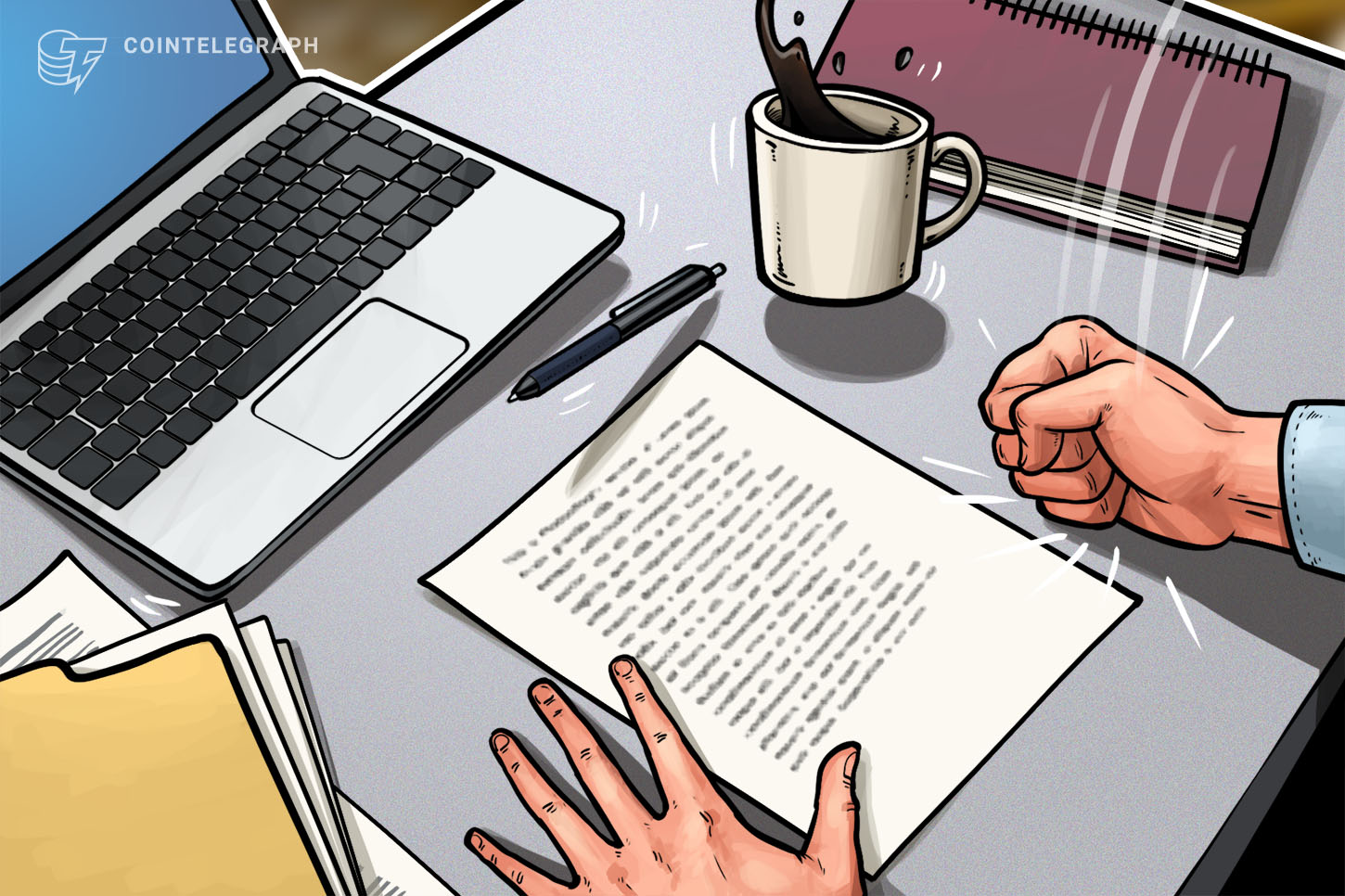 Greenidge mines BTC at its gas-fired power plant near the Seneca Lake in Dresden, and the firm has been locked in a long-running battle with activists who allege that the firm’s practices are damaging to the local environment.

Activists Yvonne Taylor and Abi Buddington claim that the Greenidge CEO Dale Irwin sent them “threatening” letters in response to their public pushback against the firm. The letters have since been shared publicly and refer to pursuing “all legal remedies available” if the activists continue to “intentionally deceive the public by outright lying about our company’s operations.”

Taylor is the co-founder of the Seneca Lake Guardian environmentalist group, who has accused Greenidge of “spewing greenhouse gases and putting millions of gallons of thermal pollution back into the Seneca Lake daily.” Buddington has spoken out against the firm on multiple occasions, questioning its regulatory compliance and environmental impacts.

During an interview with Spectrum News 1’s Capital Tonight on Oct. 27, Taylor was questioned on the nature of the legal threats. She claims that Greenidge had threatened to sue them if they didn’t keep “quiet” earlier this month, and suggested that the letters were a part of a scare tactic.

“Despite the fact that this has been extremely destabilizing, I fear for my safety," Taylor told Capital Tonight:

"I fear for my family’s safety. I feel that I am on the side of right and I do have a First Amendment right to freedom of speech."

Greenidge responded to Taylor’s claims, arguing that it’s not pursuing legal action or “preventing anyone from sharing their position.”

In a statement to Capital Tonight the firm stated that the duo should be asked why they have repeatedly made “demonstrably false” claims against Greenidge.

“Our critics calling attention to their own repeated false and misleading public statements is an interesting strategy,” Greenidge said. "It is also ironic that those who today say they’re concerned about potential litigation are the very same people currently suing Greenidge and the small town of Torrey. The Seneca Lake Guardian and others also previously sued the State of New York regarding Greenidge and lost in court

In both of the letters addressed to the activists, Greenidge refutes their claims by sharing its own operational data and environmental and regulatory compliance records. 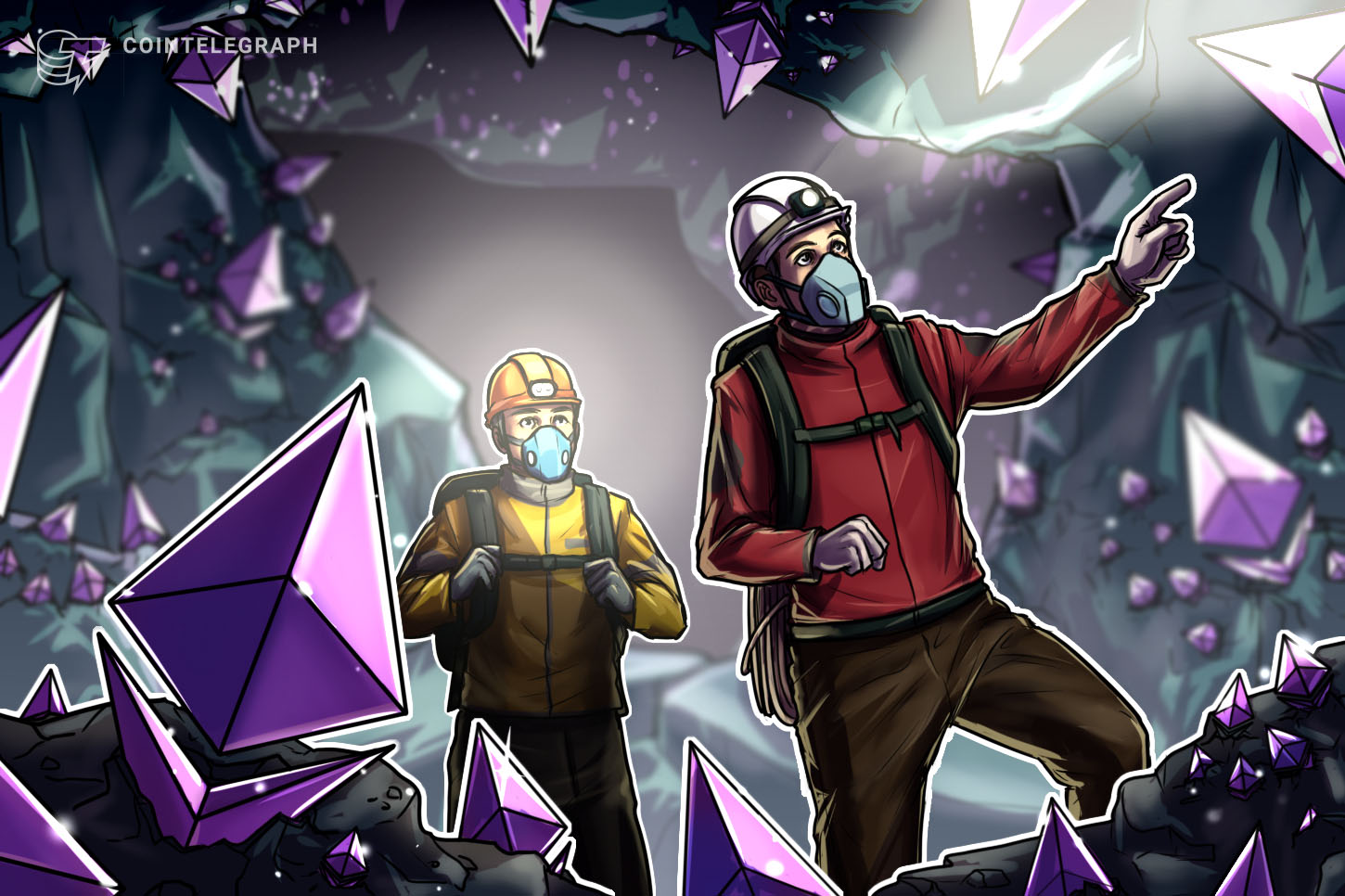 Amount of ETH held by miners reaches highest level since 2016 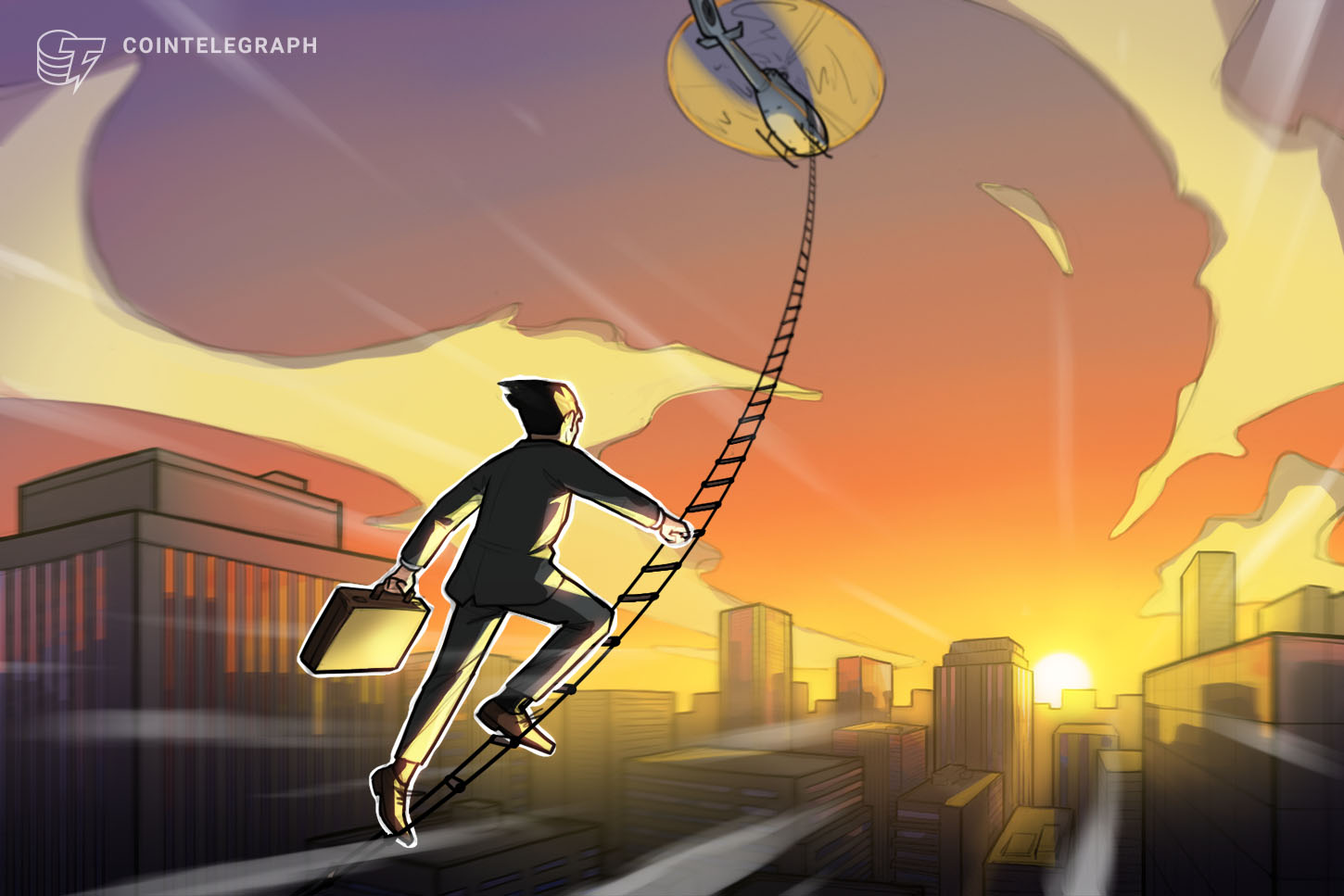 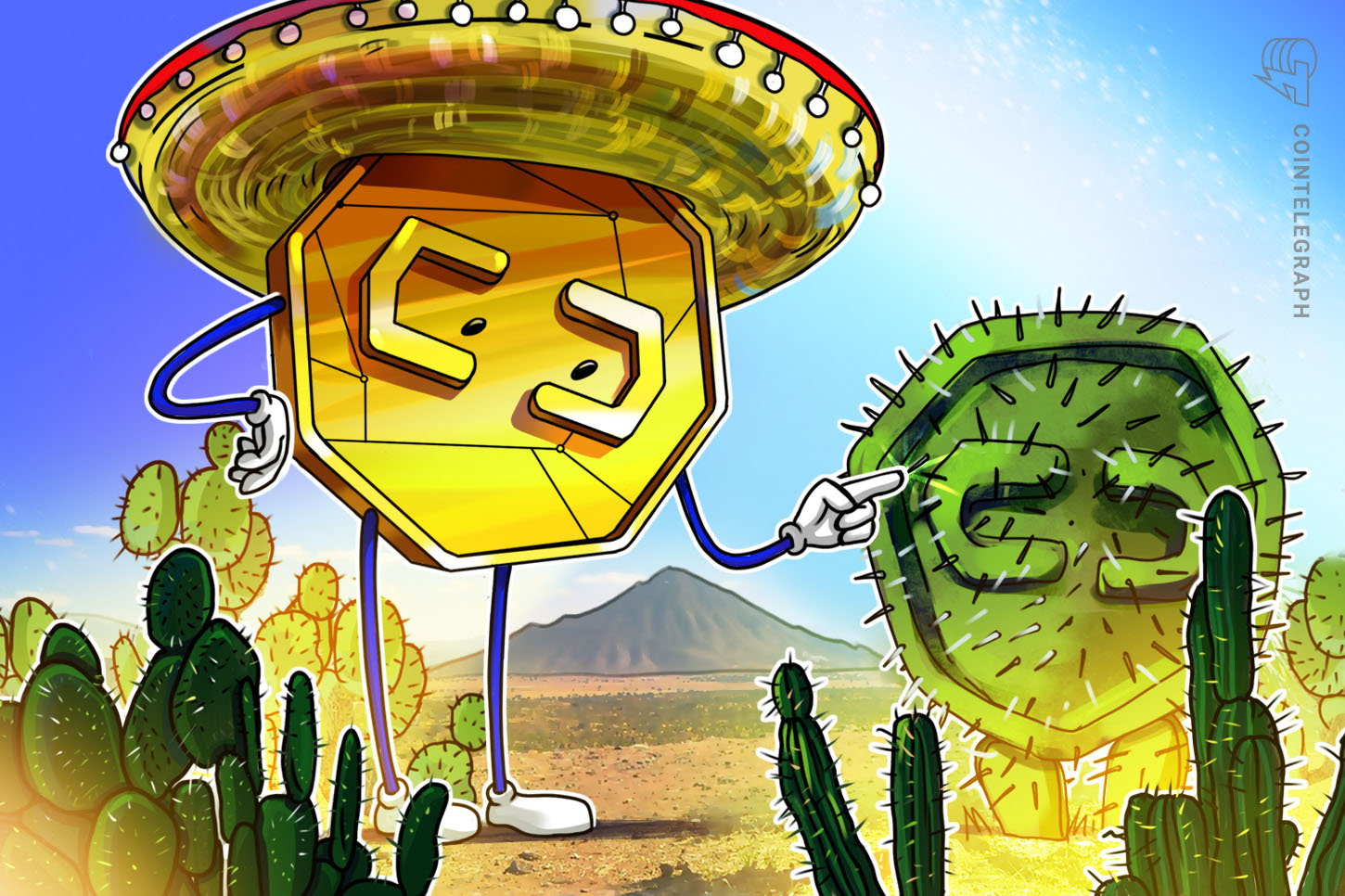