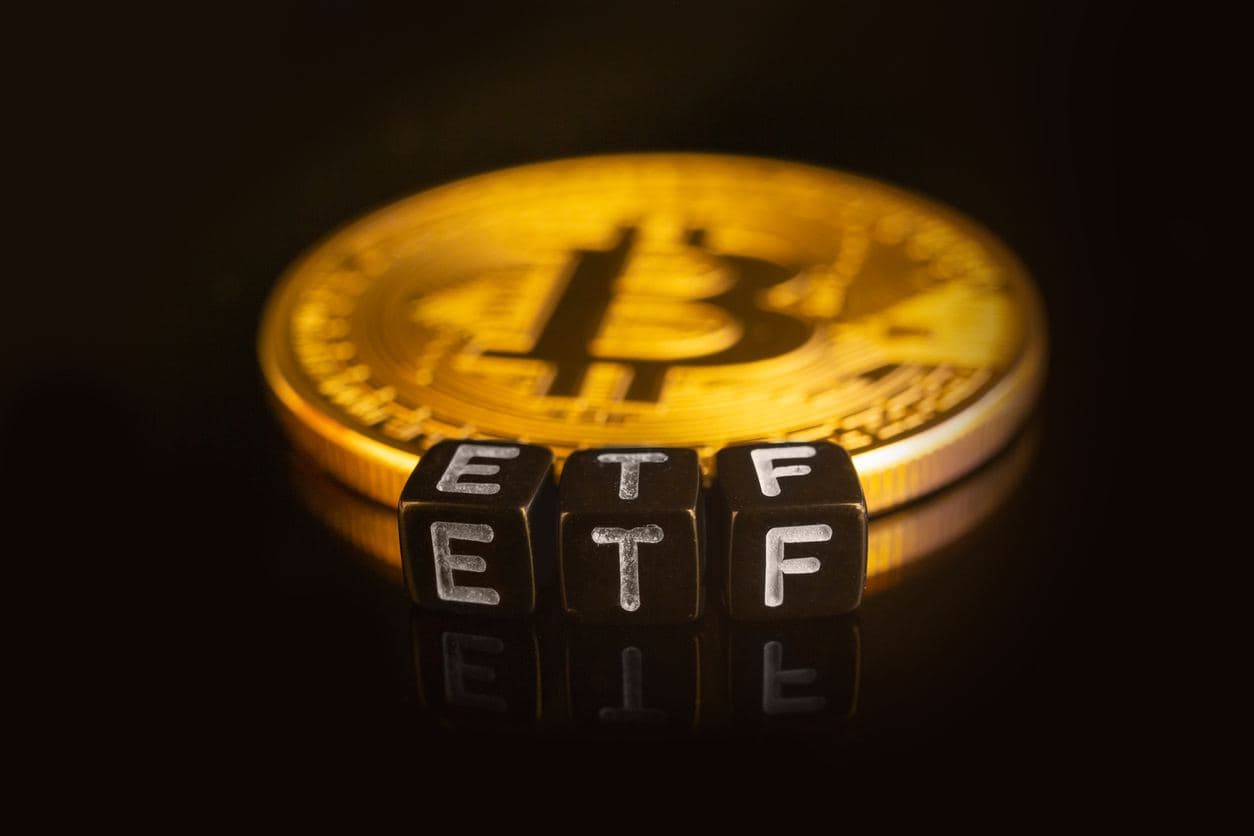 The US Securities and Exchange Commission (SEC) will not approve leveraged Bitcoin Exchange-Traded Funds (ETF), says a report.

As per a report from Wall Street Journal, the SEC has told at least one asset manager not to go ahead with plans for a leveraged Bitcoin ETF.

An exchange-traded fund is an investment product that tracks the price of a particular asset. This means that investors can invest into the said asset without actually owning it.

There are a few benefits to investing into an ETF instead of the asset itself. In the case of Bitcoin, investors who aren’t versed with the crypto world may consider such a fund an easier way to invest as they no longer need to deal with digital currency exchanges and wallets.

Another advantage is the ability to trade both long and short. When you hold BTC, you only profit when the price moves up. But trading in ETF makes it possible to earn gains in either direction.

Earlier this month, the ProShares ETF became the first such Bitcoin fund to launch, and observed record-breaking demand. Now asset managers are looking to open more products featuring the crypto, and a leveraged ETF is one of the ideas.

However, as mentioned earlier, the SEC has already shot down one of the prospectors from proceeding ahead with it.

“Regulators have been curtailing product launches in a bid to limit investor exposure to offerings that they deem vulnerable to fraud, manipulation and other risks,” reads the report.

As per the latest report from Arcane Research, the Bitcoin ETF launch 10 days ago was a very successful one and recorded massive numbers in its first week.

ProShares’ BITO fund became the fastest ever to break $1 billion in assets. It took two days to reach the milestone, while the second fastest launch ever, the SPDR Gold Shares, took three days to achieve the same mark.

Valkyrie’s BTF also launched last week and achieved around $80 million in trading volume on day one. This made the ETF the 15th most successful launch in history. 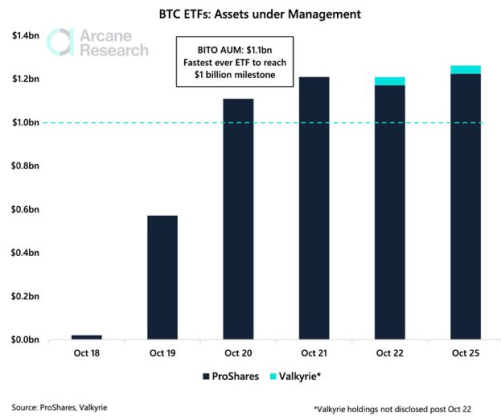 With the launch of the ETF came a boost for Bitcoin’s price that helped the crypto set a new all-time high just below $67k.

Here is a chart that shows how the coin has rallied over the past month: 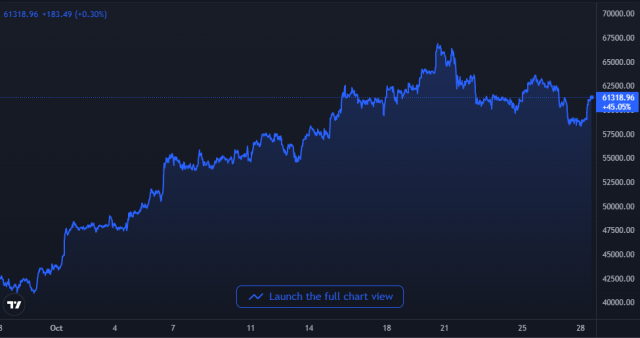 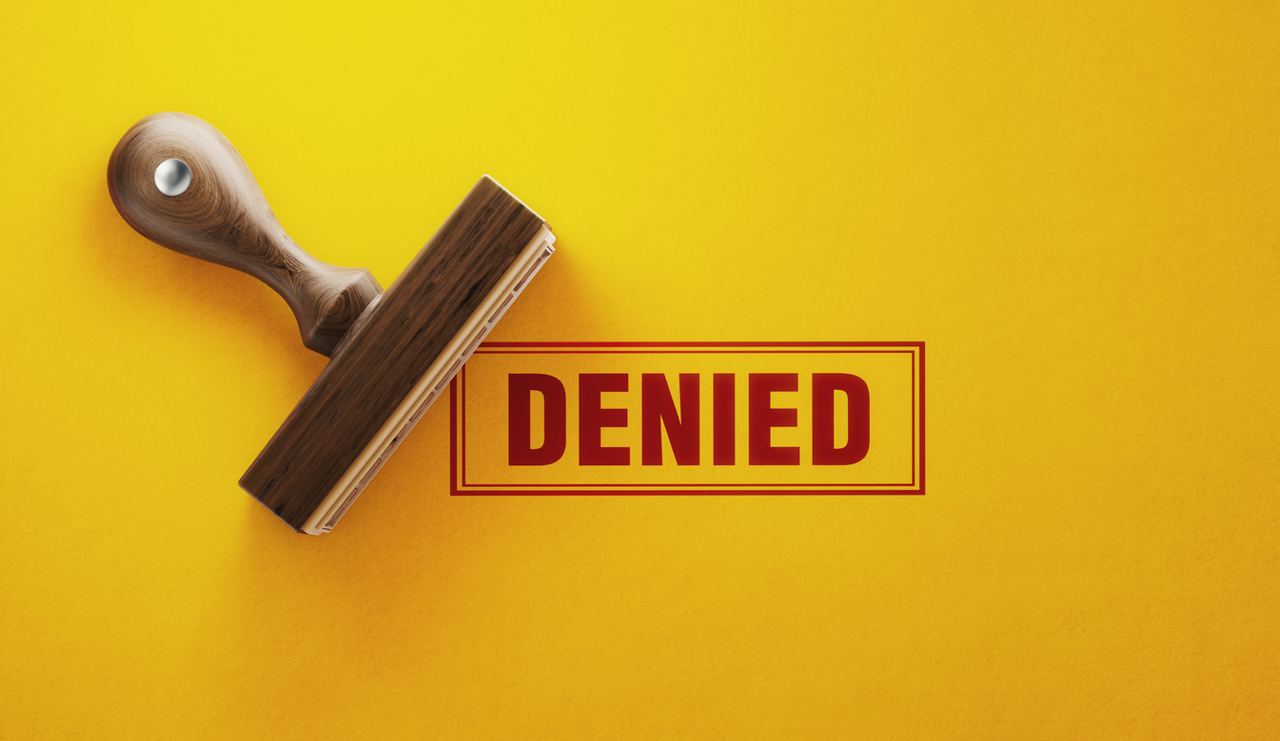 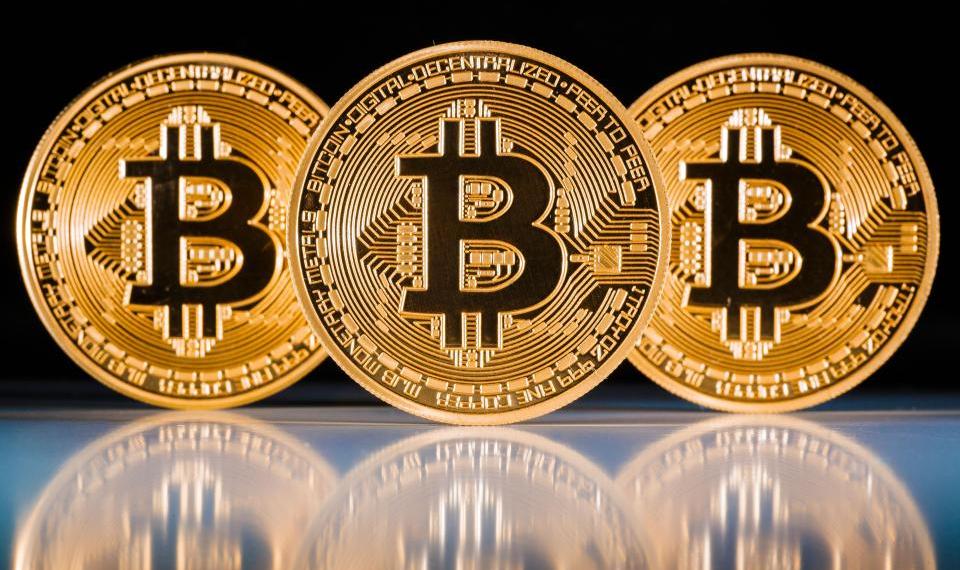