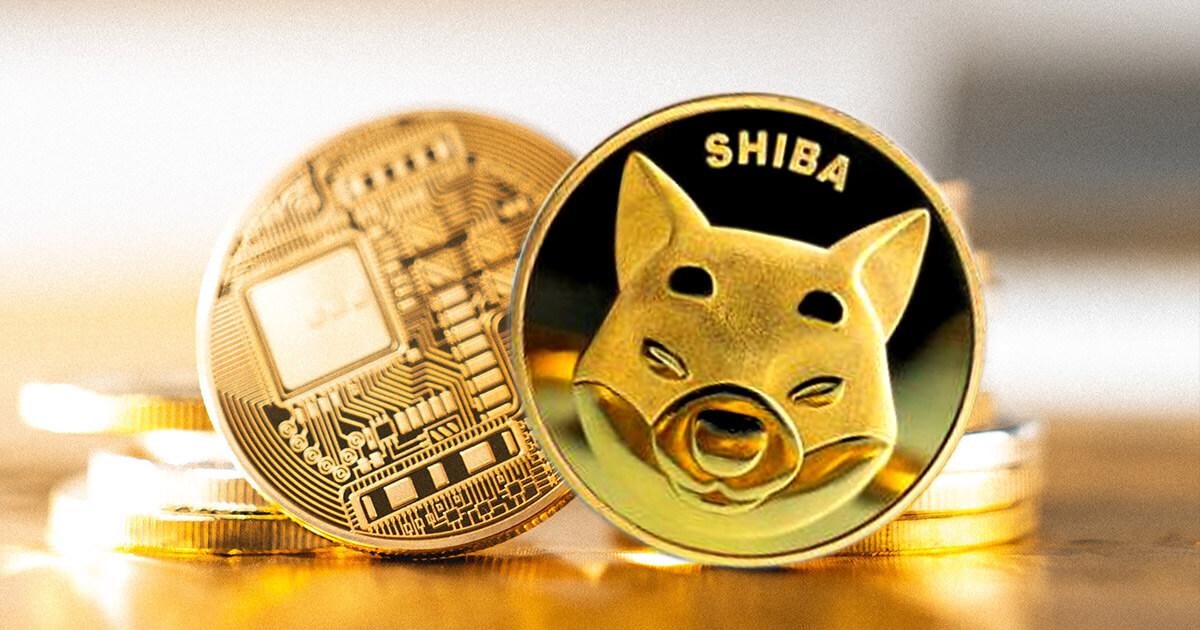 Shiba Inu has continued its bullish momentum in the last 24 hours leaving many skeptics of the coin in the mud as it rallied to as high as $0.00008616 during the said period.

A tweet published by Morning Brew, one of the most popular business newsletters, has revealed that one trader who invested $8000 in Shiba Inu is now worth $5.7 billion.

Another trader who spent $3,400 on the asset in August last year has now seen its value grow to over $1.5 billion.

A trader who was not patient enough to hold his coin revealed that the $200 worth of SHIB he sold last year would have been worth around $21 million today.

An interesting tweet from Watcher.Guru stated that if a crypto investor had invested as little as $1000 on Shiba Inu earlier in the year, his assets would now be worth well over $1 billion.

A report by MarketWatch revealed that SHIB is among the most searched Cryptocurrency terms this year. According to the report, Bitcoin remains the most popular with 22 million searches, while Ethereum has over 6 million searches. The meme coin is third on the list with around 3 million average monthly searches.

The MarketWatch report is further corroborated by mentions the asset had on Twitter just yesterday. Per available information, the asset was mentioned over 1 million times by users of the social media site.

Earlier in the month, Shiba was trading at a low of $0.0000069 but has since increased by over 900% within this month alone to set its new ATH. Apart from that, its market cap and trading volume within the last 24 hours alone surged by close to 140%.

This incredible price run saw it, at one time during yesterday’s rally, flip the older meme coin Dogecoin, according to CoinGecko. However, as of press time, it is now among the top 10 crypto assets by market cap, ahead of digital assets like Circle-backed Stablecoin, USDC, Chainlink’s Link token and Terra’s Luna. 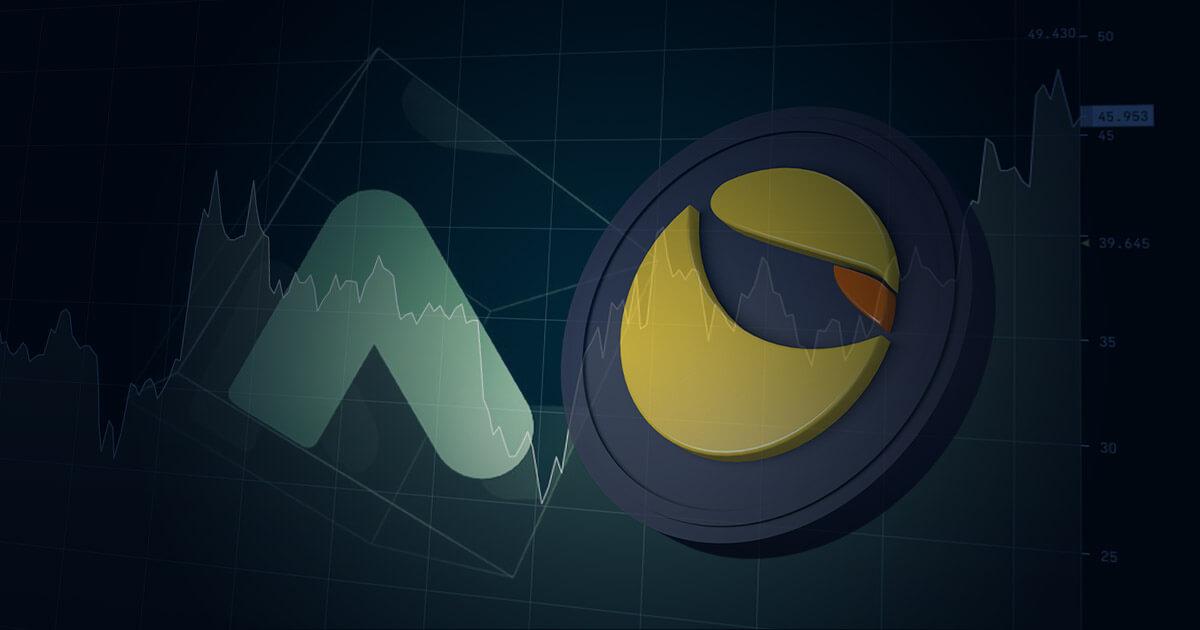 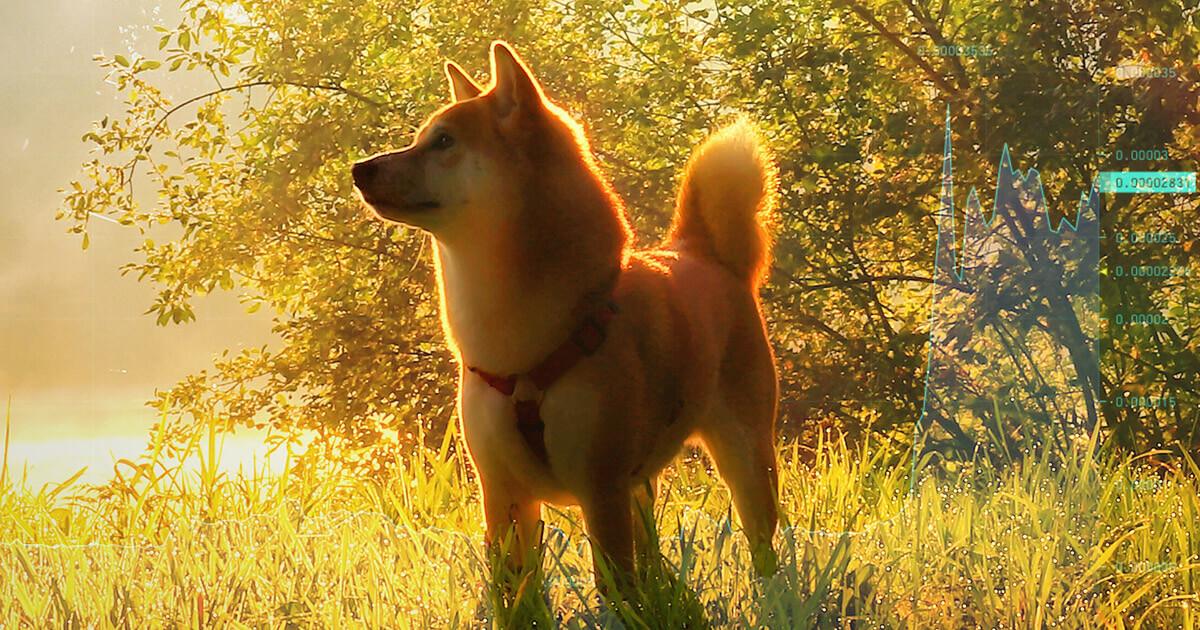 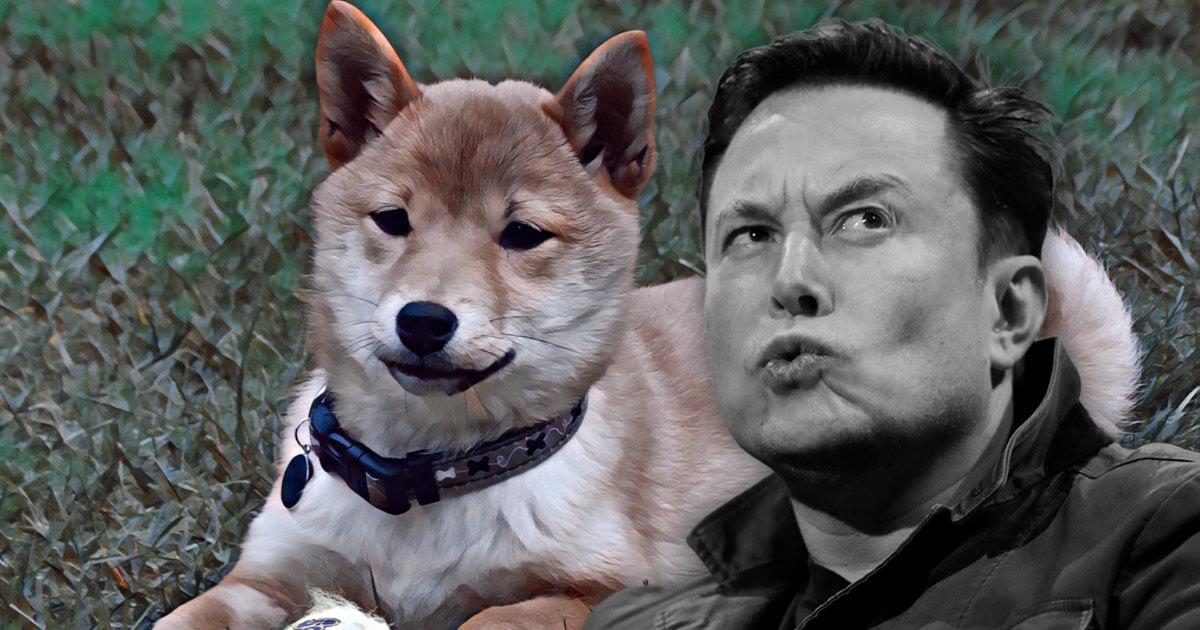