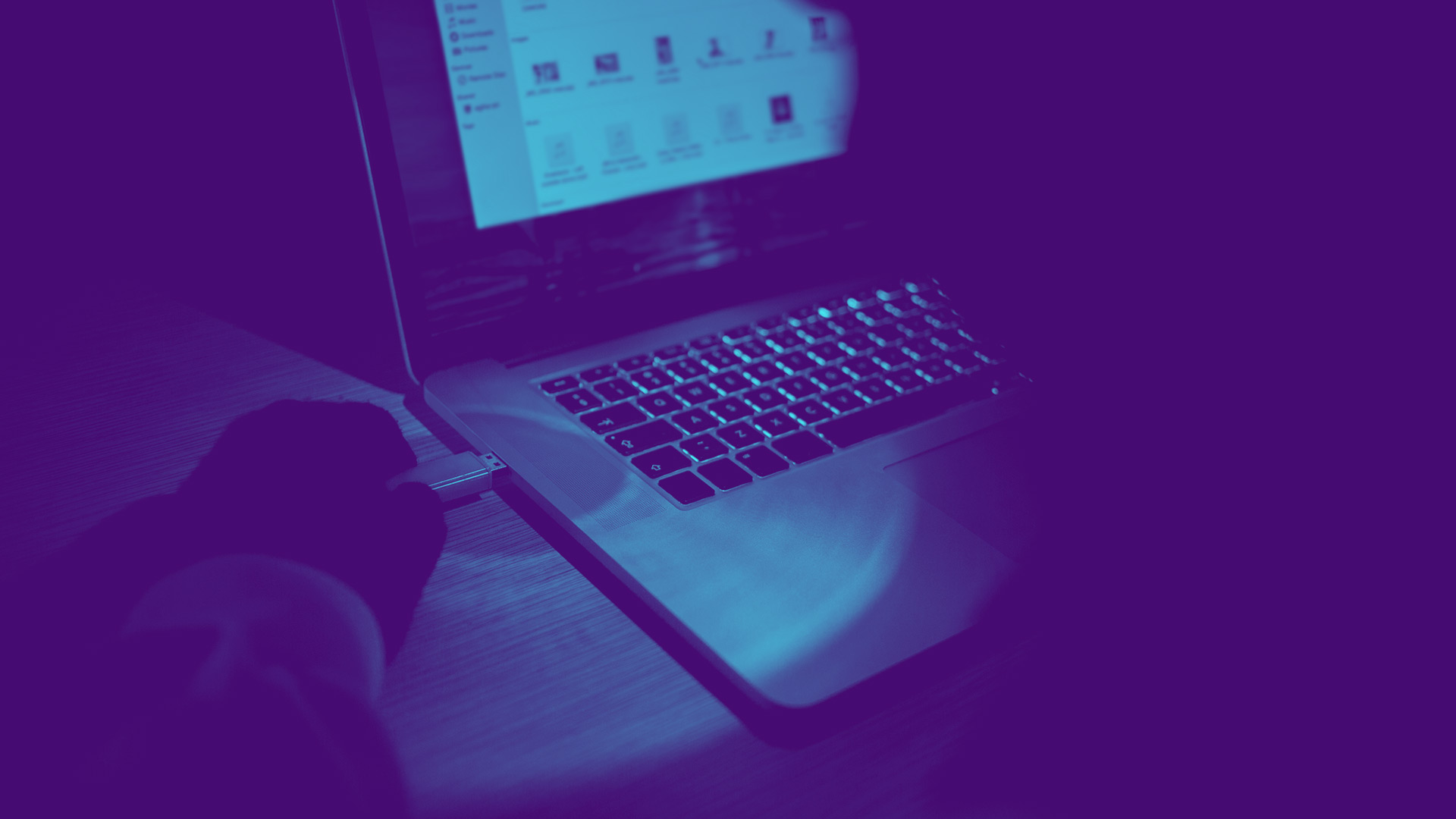 The announcement cites three New Jersey residents scammed out of nearly $90,000 by the first three firms, which failed to return bitcoin investments that investors had come to withdraw, or demanded exorbitant and hitherto hidden feeds in order to do so.

The orders in question further claim — with some variation — that the firms are "offering securities that are neither registered with the Bureau, nor 'federally covered,' nor exempt from registration, in violation of N.J.S.A. 49:3-60."

In other words, the "investment strategies" that these firms tout are not only scams but also securities offerings. Regardless of their status as scams, and the involvement of the state attorney general, these orders did not include criminal charges.

The New Jersey Bureau of Securities has been increasingly active in regulating cryptocurrency investments. Most notably, the state has been at the tip of the spear when it comes to crypto interest accounts. New Jersey began the charge against first the Jersey City-based BlockFi, and then Celsius, both of whom offer what they equate to high-interest savings accounts without FDIC insurance. The Bureau of Securities is calling those securities.

This more recent action is less involved, however, as the five firms named were not returning user investments, which is a charge neither New Jersey nor any other state agency has leveled against BlockFi or Celsius. 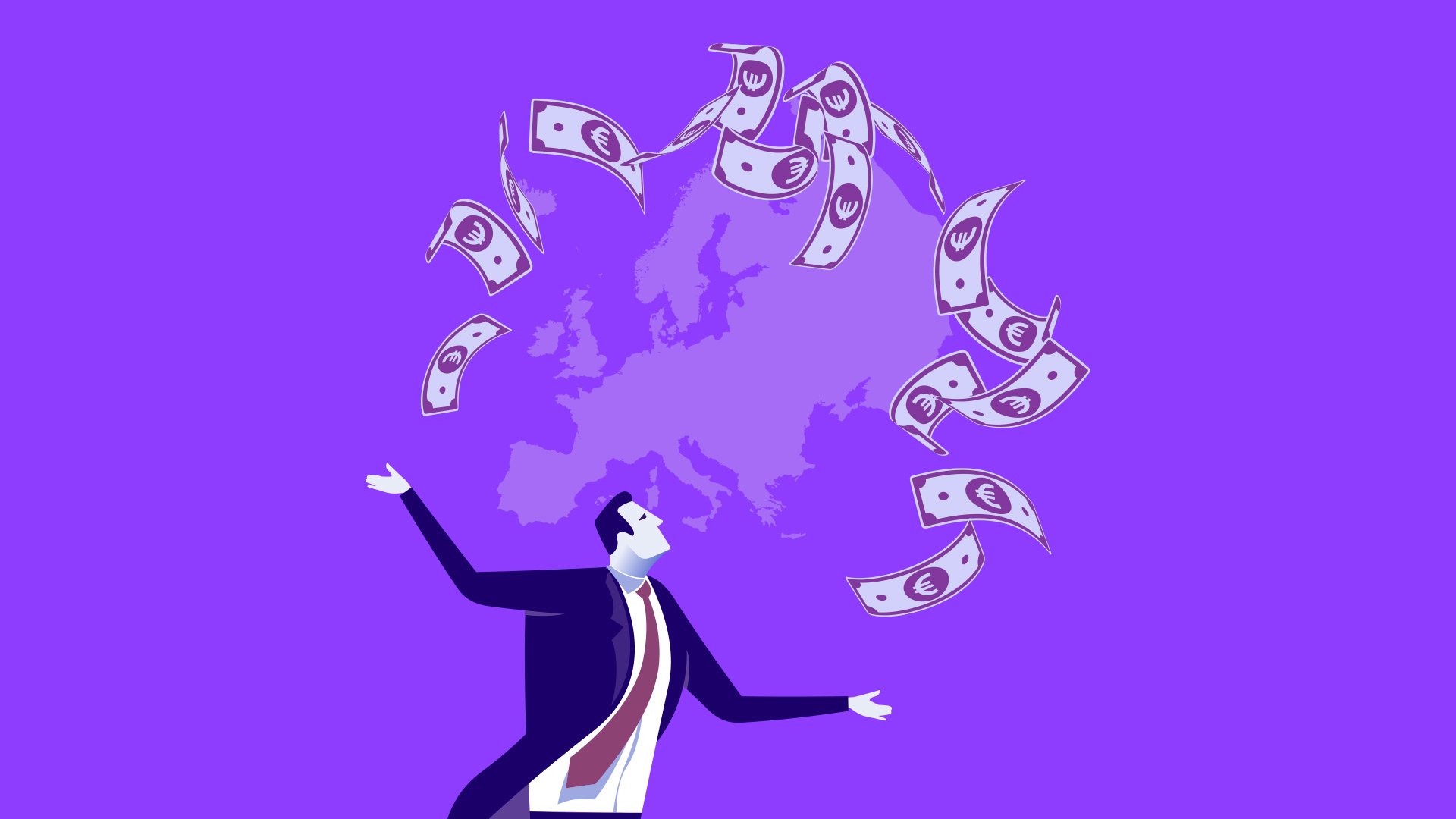 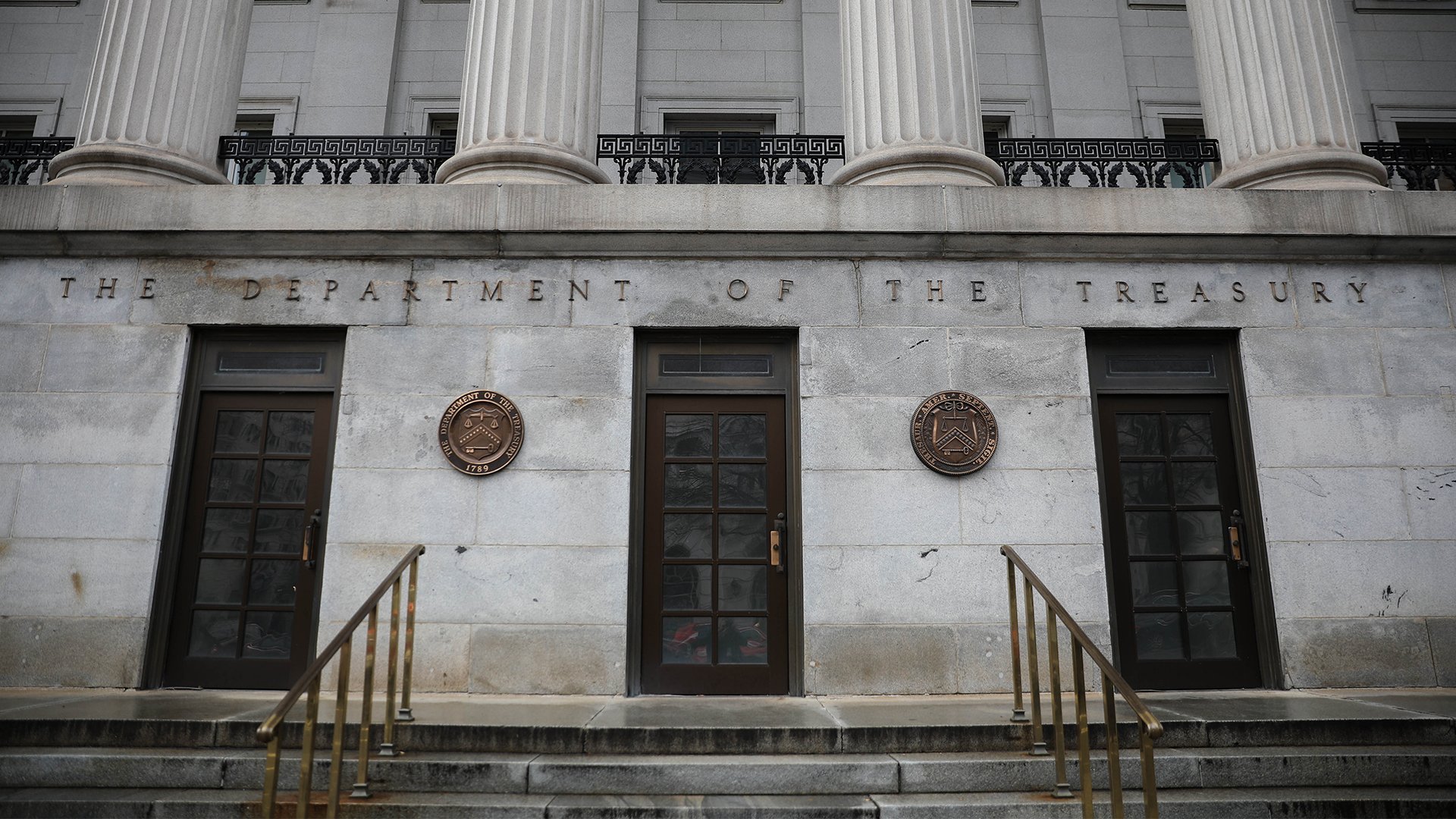