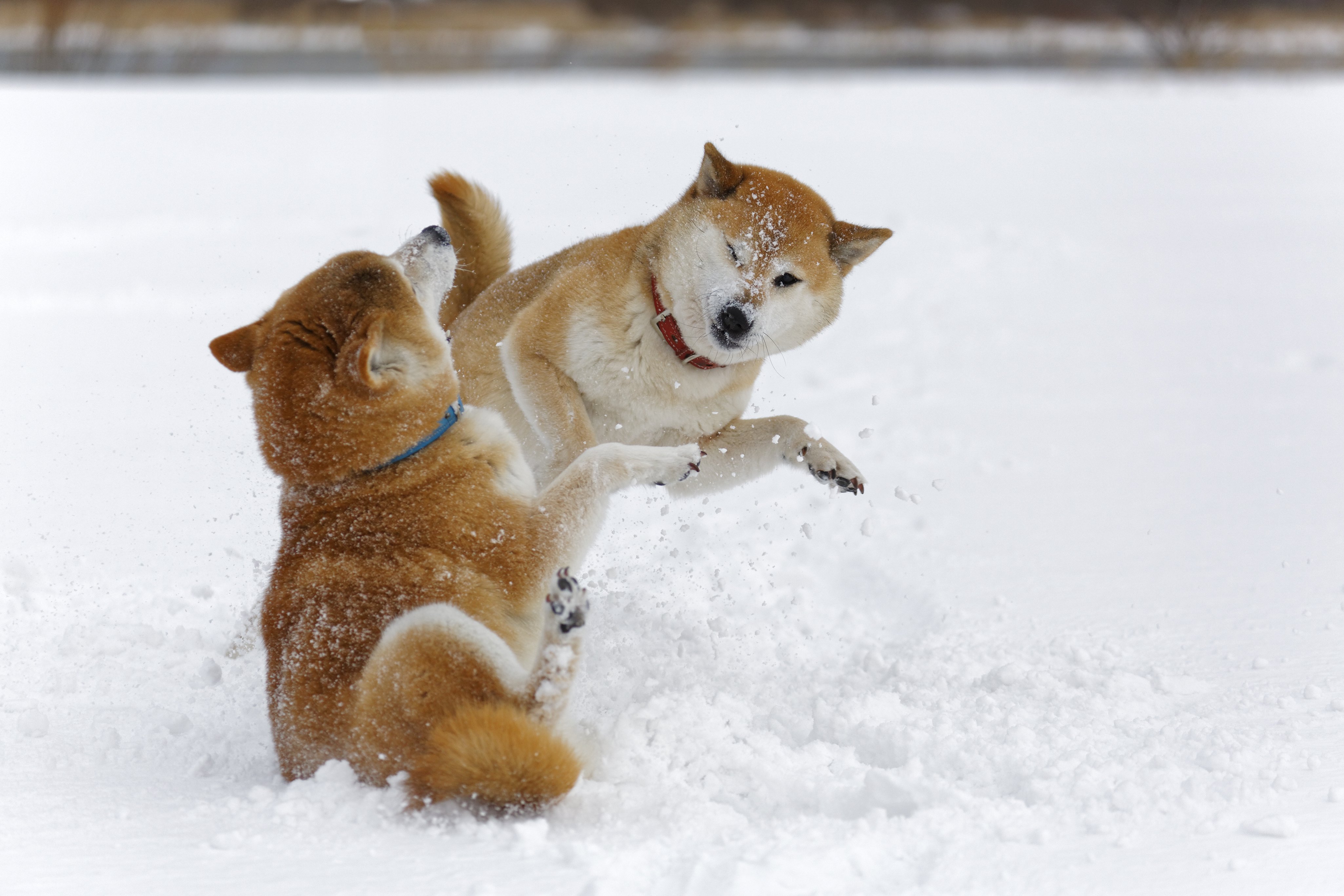 Dogecoin is once again the biggest dog-themed cryptocurrency after surging more than 25%. Its archrival Shiba Inu has shed some of its recent gains after pulling off the great meme coin flippening on Wednesday.

At press time, the gap between the market capitalization of Dogecoin and Shiba Inu is $3.4 billion, according to CoinMarketCap data. The two cryptocurrencies are in 9th and 10th places, respectively.

As reported by U.Today, SHIB finally managed to surpass DOGE and then went on to hit its current all-time high of $0.00008616, which was the cherry on top.

Now that Shiba Inu is consolidating after its showstopping rally, it remains to be seen how the bitter rivalry between the two top meme coins will play out. 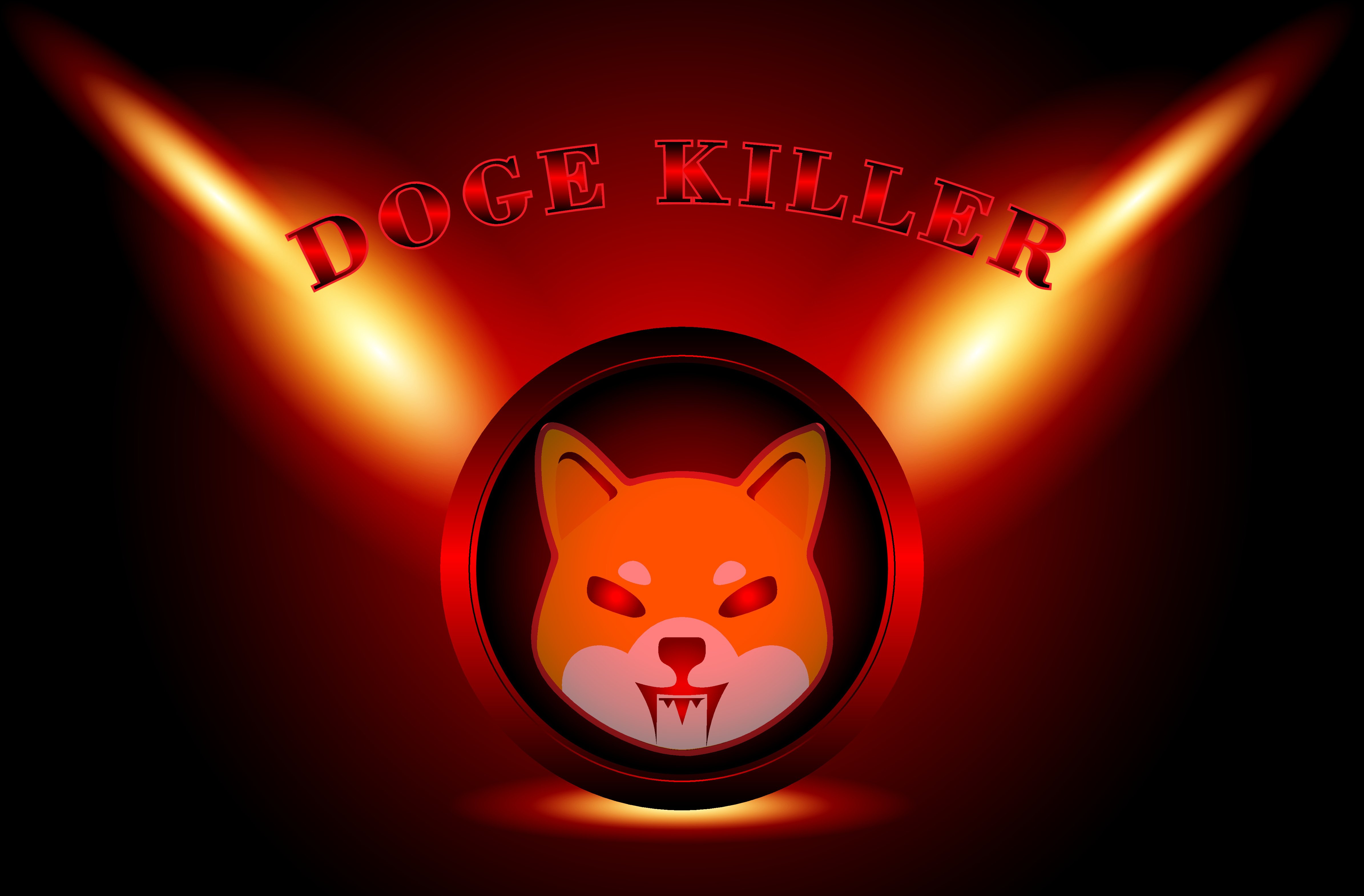 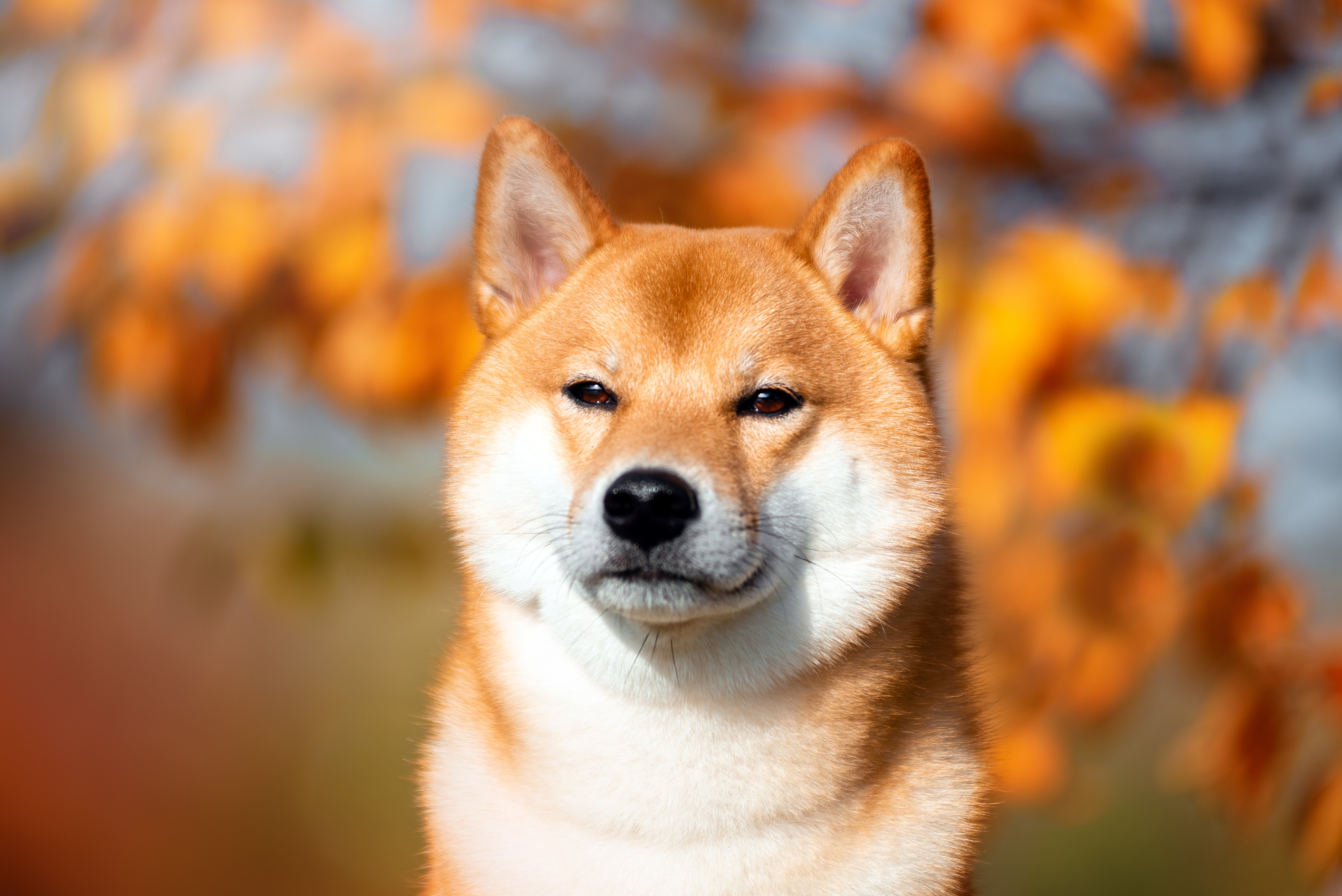