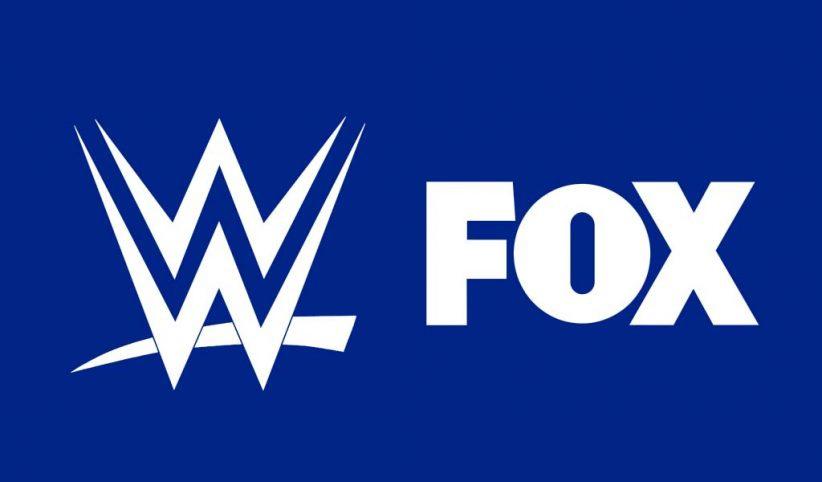 WWE has expanded its partnership with Fox with the announcement of a multi-year deal to launch a Non-Fungible Token (NFT) marketplace. The NFTs will feature licensed collectible items in homage to iconic moments from WWE Superstars at WrestleMania, SummerSlam and other memorable WWE events.

Fox currently airs WWE Friday Night SmackDown amid a massive billion-dollar deal signed in 2019, and through its Blockchain Creative Labs NFT imprint (spawned from a partnership alongside Bento Box Entertainment), Fox’s NFT deal with WWE will feature its first NFTs outside of the Fox umbrella. Blockchain Creative Labs currently manages a $100 million creative fund. In addition to NFTs dedicated to the hit show The Masked Singer, Fox’s forthcoming animated comedy KRAPOPOLIS will become the first animated series to be curated entirely on the blockchain.

“Blockchain Creative Labs has quickly become a leader in the space with an incredible executive team that truly understands the NFT arena and its tremendous potential,” said Scott Zanghellini, WWE Senior Vice President, Revenue Strategy & Development in a press release.

“This new partnership allows us to deepen our relationship with FOX, as we continue to explore new and creative ways to engage our passionate fanbase.”

Fans will be able to use Eluvio’s digital wallet to purchase collectible items using traditional currency or cryptocurrency. WWE continues to see opportunities in the NFT space as it launched its first NFTs earlier this year, which featured The Undertaker. Ahead of SummerSlam season earlier this year, WWE followed up with John Cena NFTs. Both NFT drops were in conjunction with Bitski.

WWE has already seen vast returns by monetizing its history through the WWE Network, which was leased to NBC’s Peacock last year in a billion-dollar deal. With the NFT industry on the rise, part of WWE’s strategy is to connect its countless historic moments—not to mention its nostalgic fanbase—to the sale of NFTs. 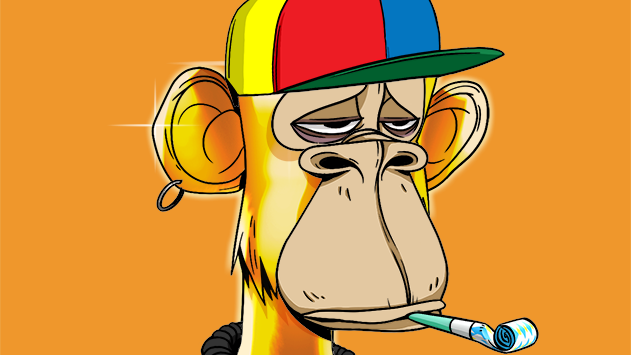 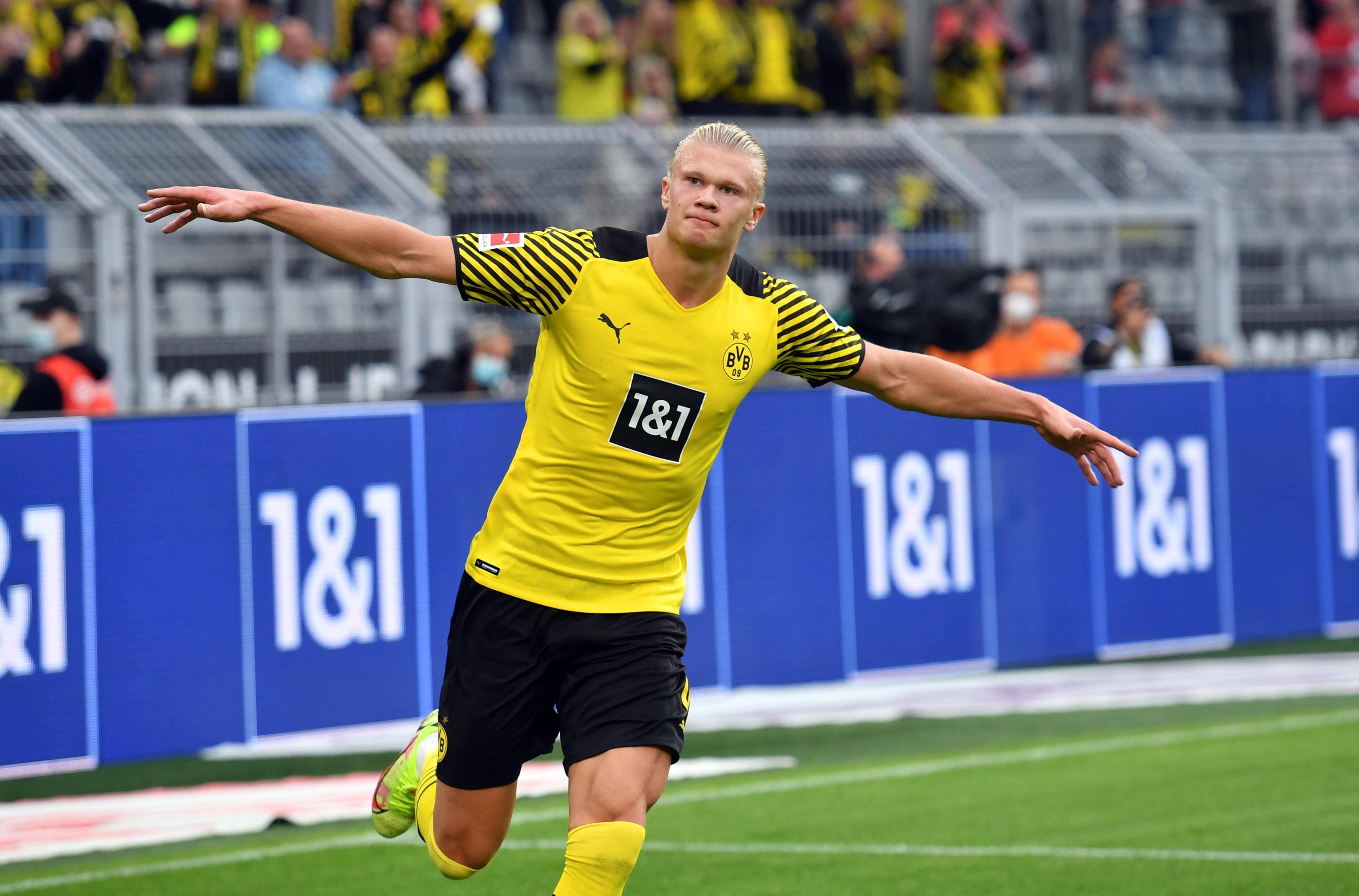 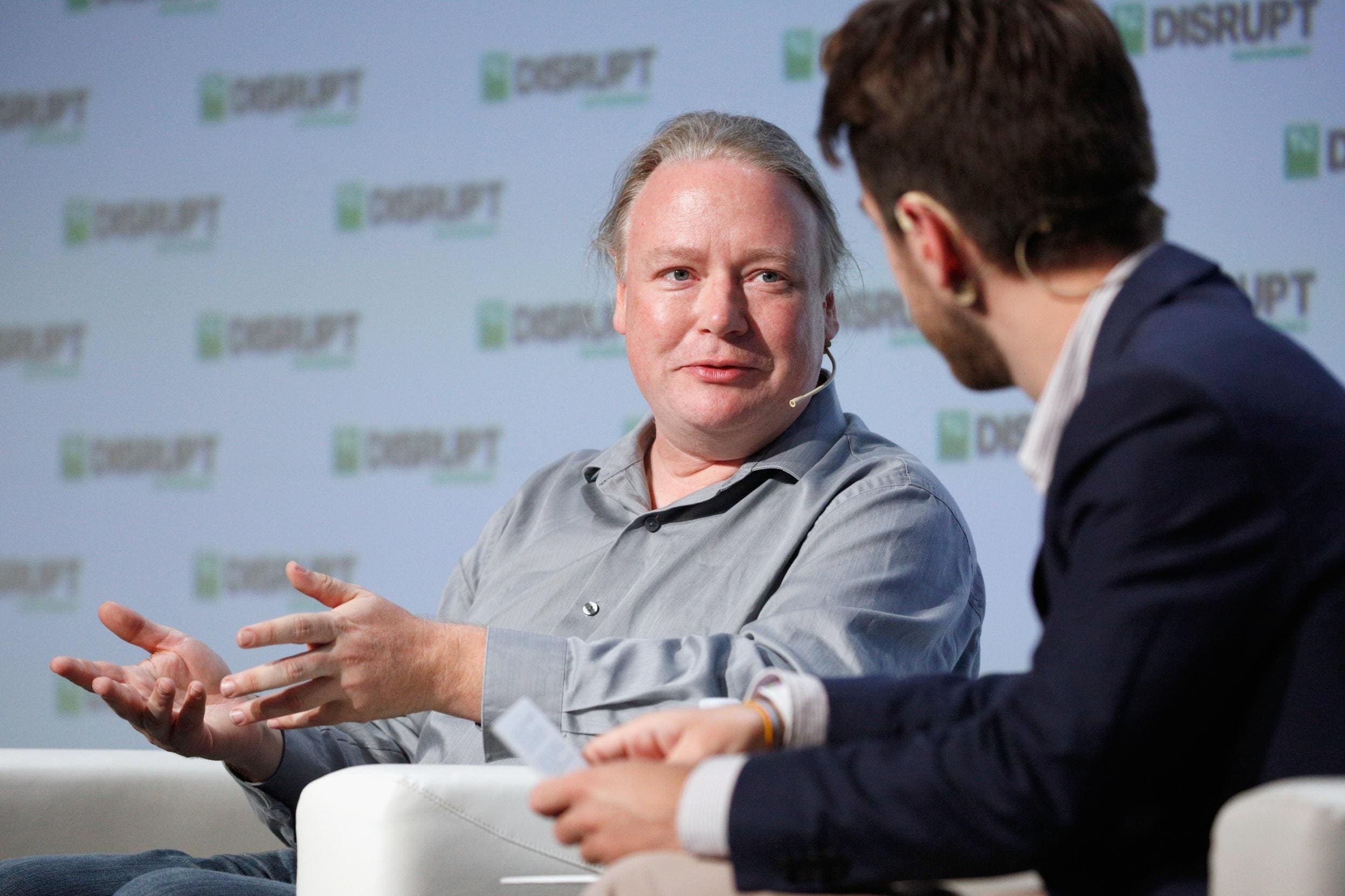