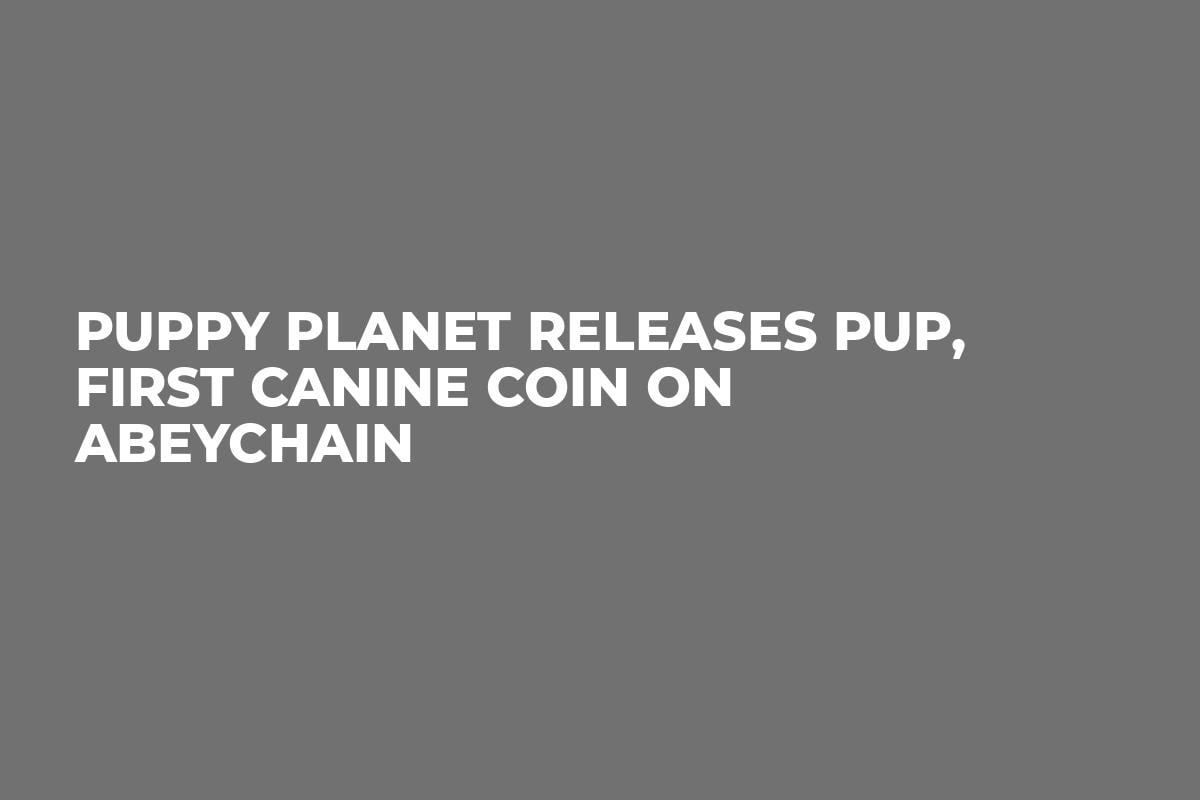 Puppy Planet, an integral ecosystem at the intersection of the DeFi, NFT, and GameFi segments, is ready to release its core native asset, PUP, to crypto enthusiasts.

According to a statement shared by the Puppy Planet team, its token, PUP, will be released to the public on October 28, 2021. Cryptocurrency enthusiasts everywhere interested in the decentralized finances and non-fungible tokens segments can participate in the PUP token sale.

The Q4 2021 release of the Puppy Planet game is eagerly expected by the global crypto community. Like other red-hot protocols of the GameFi segment Decentraland and Axie Infinity, Puppy Planet will adhere to the “Play-to-Earn” approach, allowing its users to benefit from their gaming skills. Puppy Planet is deployed on the ABEYCHAIN, which was recently nominated for Blockchain Solution of the Year at the upcoming Europe AIBC Awards 2021 in November.

In all, Puppy Planet is going to release 180 million PUP tokens; 90 million PUP will be utilized for game mining in farms and battlefield environments. Fifty percent of revenue from in-game operations will be reinvested in a mining pool to reward active players.

This system can generate a stable income stream for gamer participants, income which can be increased in the event of an upsurge in the PUP price.

To join the club of PUP holders and Puppy Planet players, cryptocurrency users just need to register their ABEY wallets on ABEYCHAIN, a high-performance general-purpose platform for the DeFi enthusiatsts. Gamers interact with Puppy Planet by binding their wallets to in-game mechanisms.

PUP token will be the first dog-themed cryptocurrency on ABEYCHAIN. As such, the blockchain follows the industry-level trend triggered by the Dogecoin and Shiba Inu euphorias of Q1 2021.

Among other services, Puppy Planet allows its users to purchase unique “Mystery Box” non-fungible tokens (NFTs). A “Mystery Box” includes a puppy with a randomized look and battle characteristics.

“Mystery Box” sale will go live in November 2021 after the completion of the PUP public sale. Once the Puppy Planet game is live, PUP tokens will act as an in-game currency.

As previously covered by U.Today, ABEYCHAIN is a novel blockchain platform for decentralized applications and decentralized finance (DeFi) protocols.

The ABEYCHAIN is considered to be one of the fastest growing blockchains in the world. In fact, ABEY was recently nominated for Blockchain Solution of the Year at the upcoming Europe AIBC Awards 2021 in November.

Its toolkit of dApps includes multi-currency DeFi hub XSWAP with AMM, staking and lending/borrowing instruments. In early September, the platform listed its ABEY token on a number of top-tier centralized crypto exchanges. 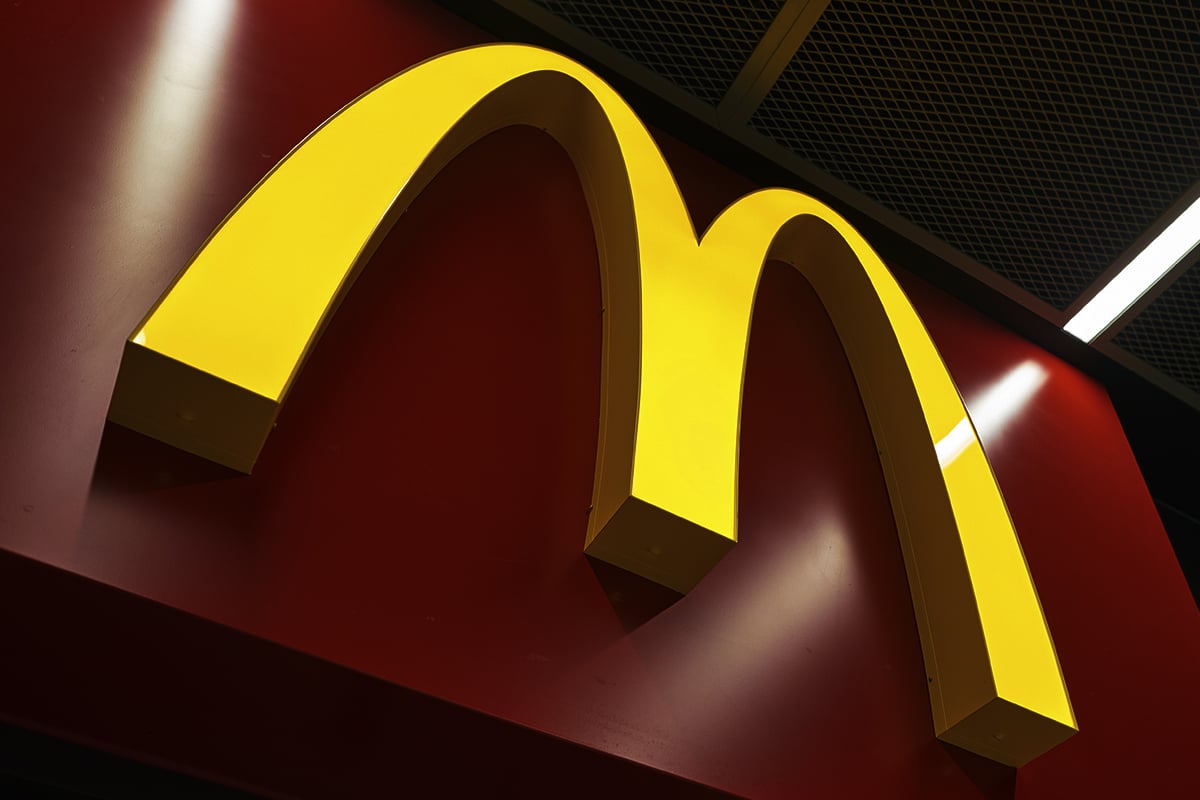 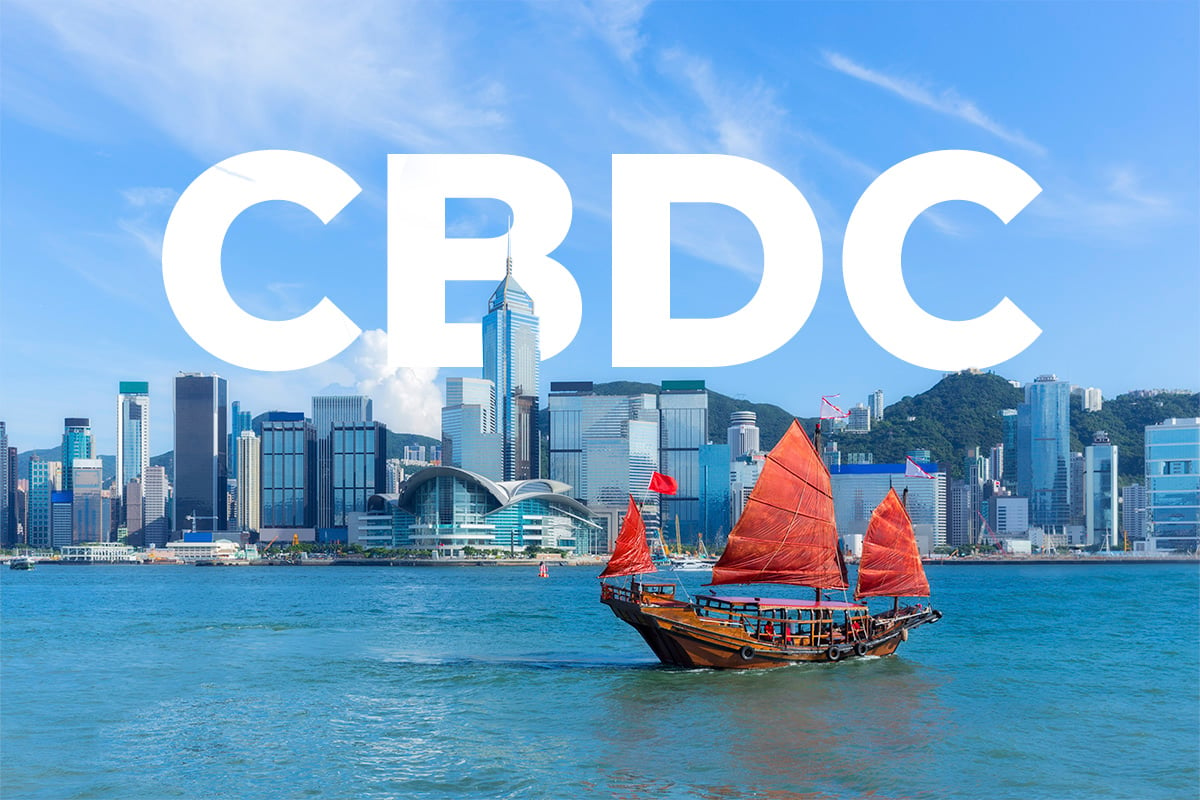