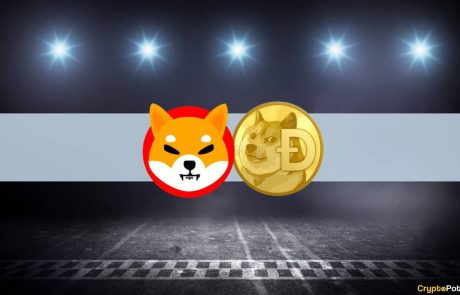 Just hours after Shiba Inu surpassed Dogecoin in terms of market capitalization in the top 10 largest coins, the latter has reclaimed its supremacy. DOGE is up by double-digits on a daily scale, while SHIB has retraced from its recent ATH. 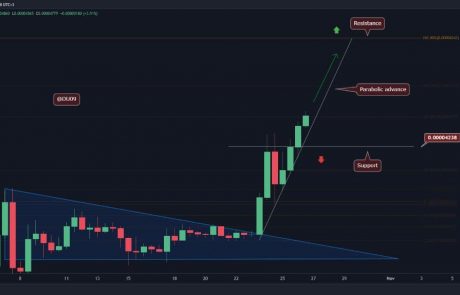