The president of El Salvador has done it again. As a good Bitcoin maximalist, the price crash didn’t scare him, and instead of complaining or tweeting that his precious coin was going to $0, he just bought more Bitcoin, A LOT of Bitcoin.

In a tweet shared a few hours ago, Bukele announced that he bought the dip. Buying the dip is an expression that refers to taking advantage of a bear market to buy a cheap asset during the crash and then waiting to profit once the prices recover.

The president of El Salvador said he bought 420 more Bitcoin —a meme number associated with the marijuana community— in what seems to be yet another one of his many jokes, such as calling himself emperor of his country, putting lasers on his eyes, and tweeting with hashtags allusive to the most important cryptocurrency in the crypto world.

There is no way to audit the government wallet, and Bukele gave no details on the TXID of the transaction. But the investment appears to already be paying off. Barely an hour after the announcement, the president of El Salvador was already boasting about the returns on his investment.

If so, Bukele would have shown perfect timing by truly buying the dip of the dip. In a later tweet, he adds that it’s all due to a rebalancing of accounts in the country’s Bitcoin trust, which allows him to cash out in USD when Bitcoin goes up in price.

This rebalancing has allowed him to benefit from rising prices to fund public works. Recently Bukele announced the construction of a large pet hospital which would be paid for with the money obtained from the profits of the Bitcoin Trust.

El Salvador Now Owns 1120 BTC Despite All The Controversies

Despite his authoritarian practices, Nayib Bukele is probably the most beloved president by the Bitcoiner community and his nocoiner people as well. Bukele is often referenced by maximalists such as Anthony Pompliano or Michael Saylor, and polls give him above 80% approval rating according to data from more than a dozen different surveys conducted by reputable institutions, including CID Gallup, Francisco Gavidia University, Mitofsky, and La Prensa Grafica. 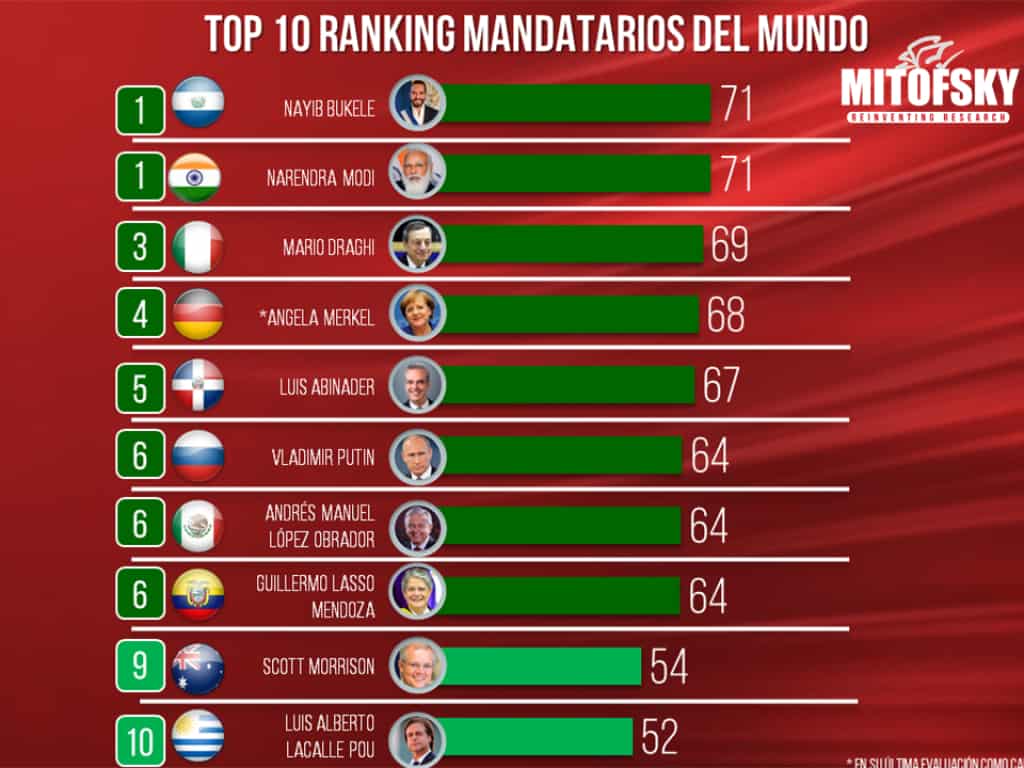 However, 70% of the people in El Salvador is not too happy about with the idea of adopting Bitcoin, describing the Bitcoin Law as “not wise“. The haste of its implementation led to intense anti-Bitcoin protests. The fact that BTC plummeted by almost 10% the day it began circulating as legal tender did little to calm tempers.

But despite posting more than $11 million in losses, BTC’s rise to a new ATH has El Salvador’s wallet in the green with about $5 million in profits even after Bitcoin’s recent plunge below $60K.

With this purchase, El Salvador would be holding about 1120BTC. Not bad for a newcomer. 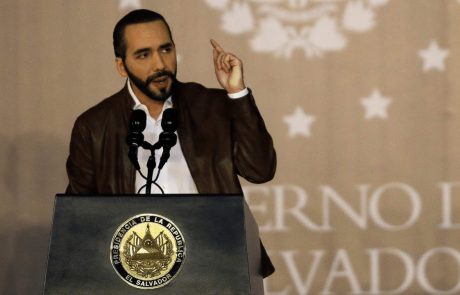 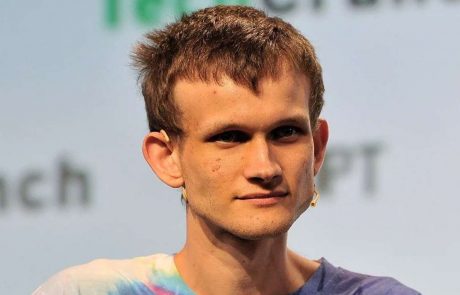