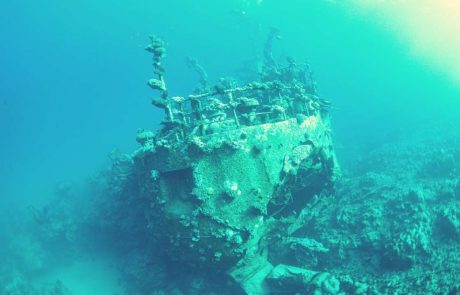 The cryptocurrency market took a hit today as its capitalization lost around $150 billion in the past few hours. This also saw a little over $900 million worth of long and short positions liquidated. 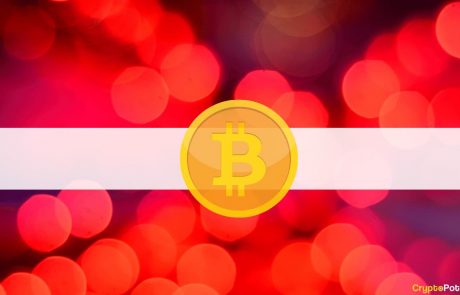