The top financer Anthony Scaramucci commented that being able to see the potential of Bitcoin is just a matter of studying it, judging that all it takes to convince someone to invest in the cryptocurrency is understanding it.

Scaramucci stated during a CNBC interview that important investors, “brilliant guys”, like Paul Tudor Jones and Stanley Druckenmiller, invested in bitcoin as a common conclusion from studying it and “doing the homework”.

He suggested that he is not a blindsided bitcoin fanatic, but he invests in it because he sees “the technical properties associated.” However, he is still very enthusiastic as he sees this cryptocurrency as a “gigantic asset class” and “digital gold”.

Scaramucci said he has about a billion dollars in Bitcoin which he started accumulating last year and gave his oversight over the cryptocurrency’s future and value on the global economy. His reasons for investing in bitcoin shows a well thought and studied decision:

The hedge fund investor also commented on Putin’s recent opinions about Bitcoin. He thinks it needs to get more stable for someone like Putin to “accept it for its commodities inside of Russia”.

Thus, his personal projection is that the cryptocurrency is “10 years away from president Putin accepting it as a form of currency in his country.”

He described Bitcoin and the other cryptocurrencies in the market as “early adapted technologies” by comparing it to the early years of Facebook, Google, and Amazon when they had an “isolated volatility” before stabilizing and generating a great return.

Bitcoin Is Safer Than Trump’s Spac

On the other hand, Scaramucci gave his opinion on Digital World Acquisition Corp., the SPAC that partnered with former president Trump to take his social media platform public.

Scaramucci called Trump’s SPAC an obvious “meme stock”, and said the interest in it is due to nothing more than its relation to Trump. He also insinuated the stock could be masking second intentions, “next thing you know, the bees are onto something else.”

The lack of clarity that Trump’s SPAC -and Trump himself- provides leads Scaramucci to warn investors, saying that he would not have a long position nor a short one on that stock.

He told CNBC in another recent interview that he is eager for SPAC to do well because he is of the mind that its success would keep Trump’s hands away from the presidency:

I want that thing to go up like another 10 times. The more it goes up, the less likelihood Donald Trump is running for president in 2024,

Investing in Trump’s vision has a past of leading investors to bankruptcy while his money stays safe. Ironically, his personal opinions have been against Bitcoin, seeing it as “a scam” and a competitor “against the dollar”.

Although his comments have seemed to dip Bitcoin’s value before, the cryptocurrency has pushed back and risen to an all-time high in the midst of the ETF launch. As this happens, the dollar seems to weaken as a currency and the needs for amicable regulations of digital assets find a steady and stronger voice than Trump’s.

On the other hand, Scaramucci’s attentive studies of bitcoin’s blockchain and the global economy have resulted in his firm, SkyBridge Capital, trusting the future and value of cryptocurrency.

The firm recently partnered with NAX’s trading platform with the intention of diving into the cryptocurrency world. Their fund (UNLOX) aims to incentivize institutions to use the blockchain’s capacity of securitizing assets. 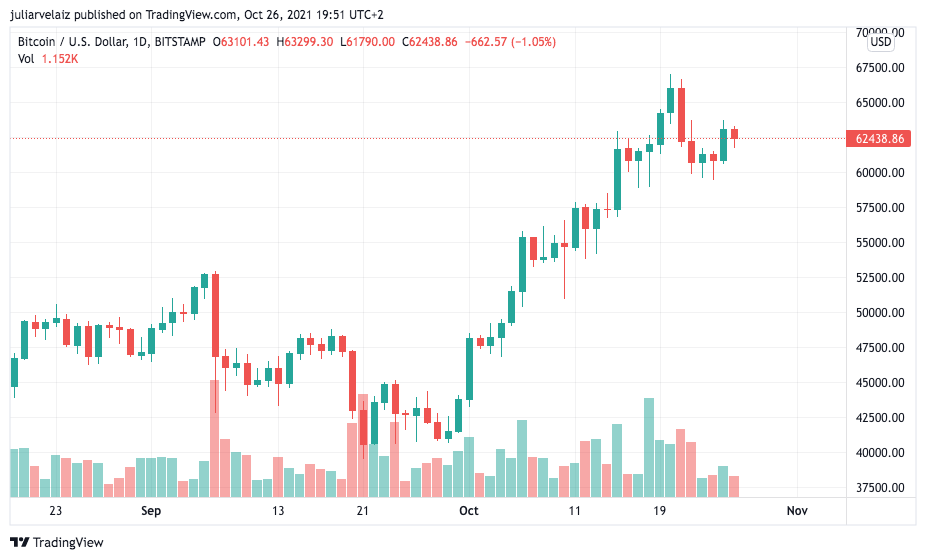 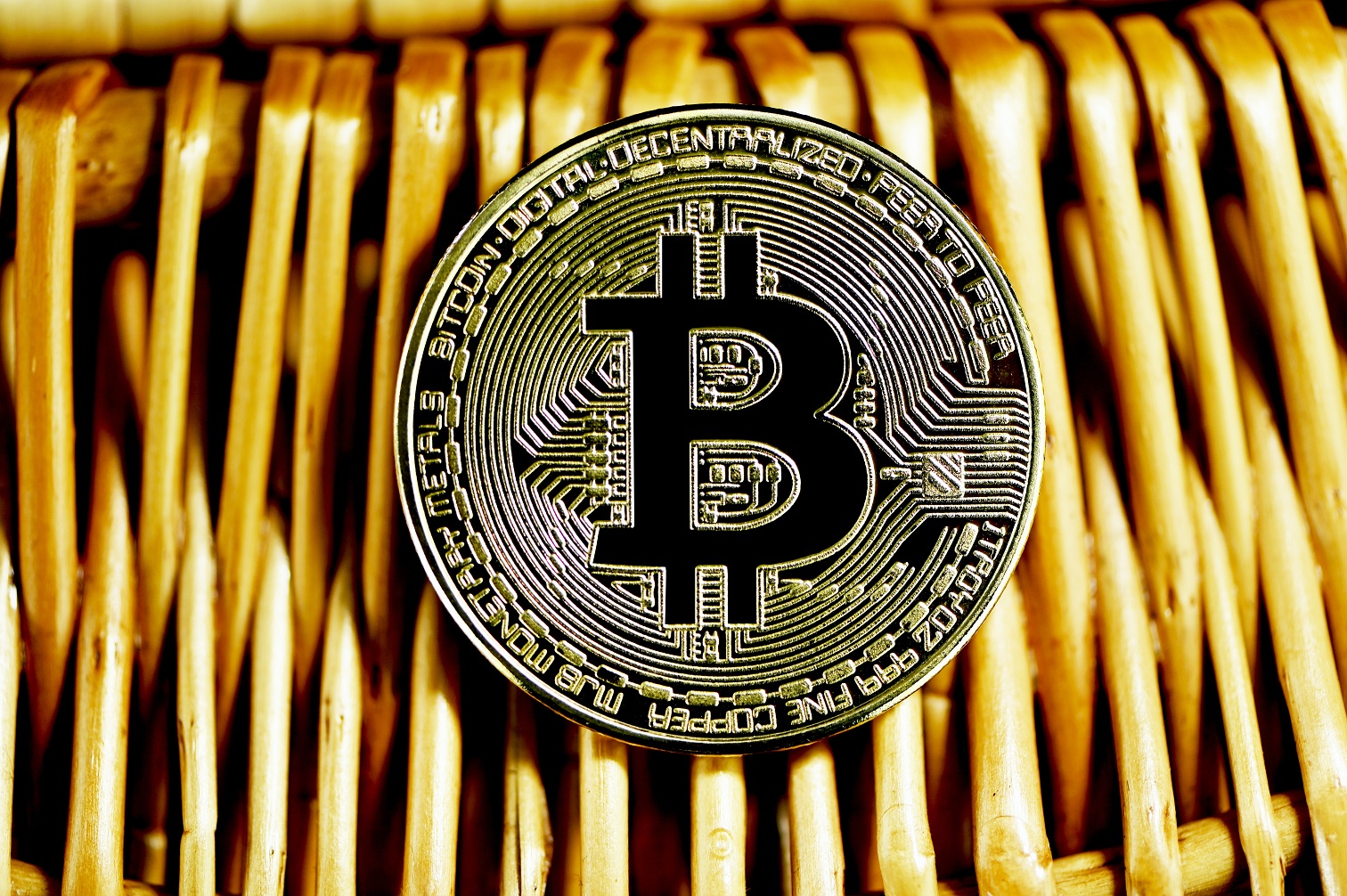 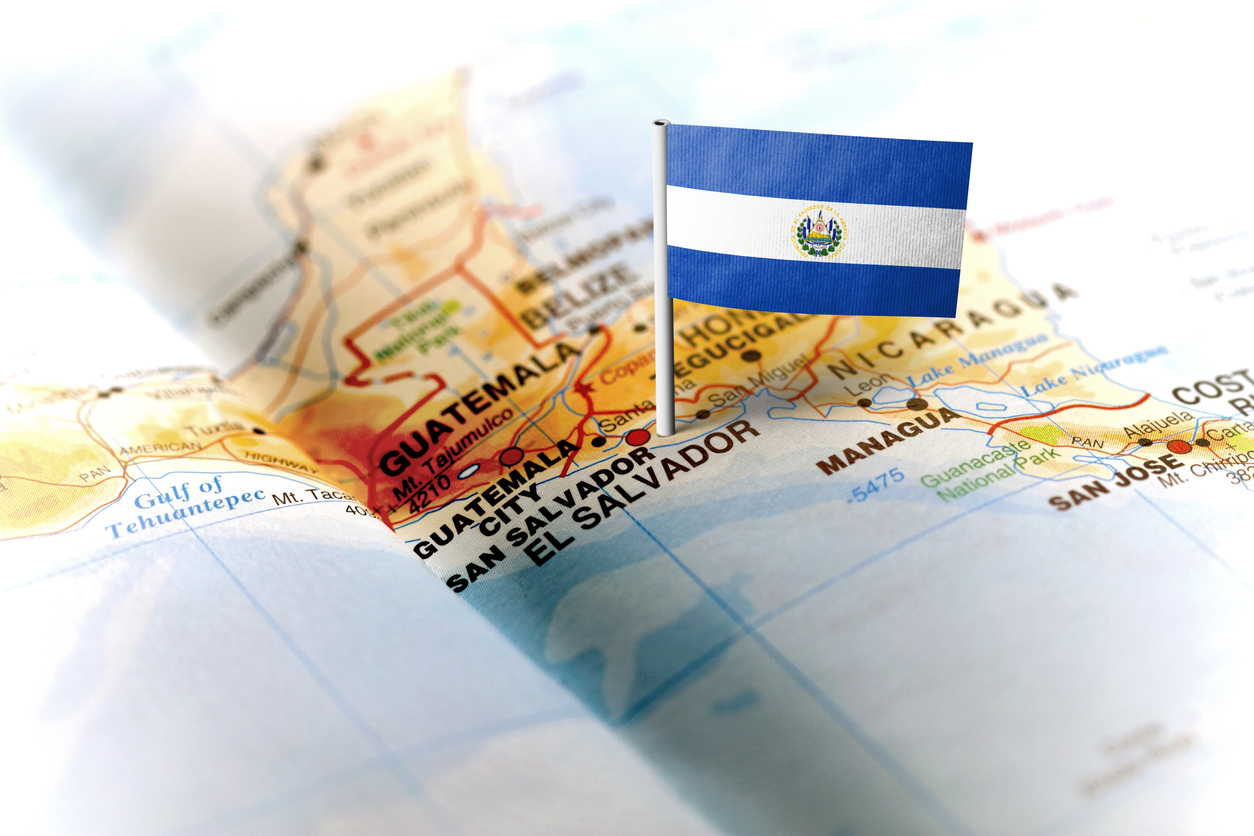 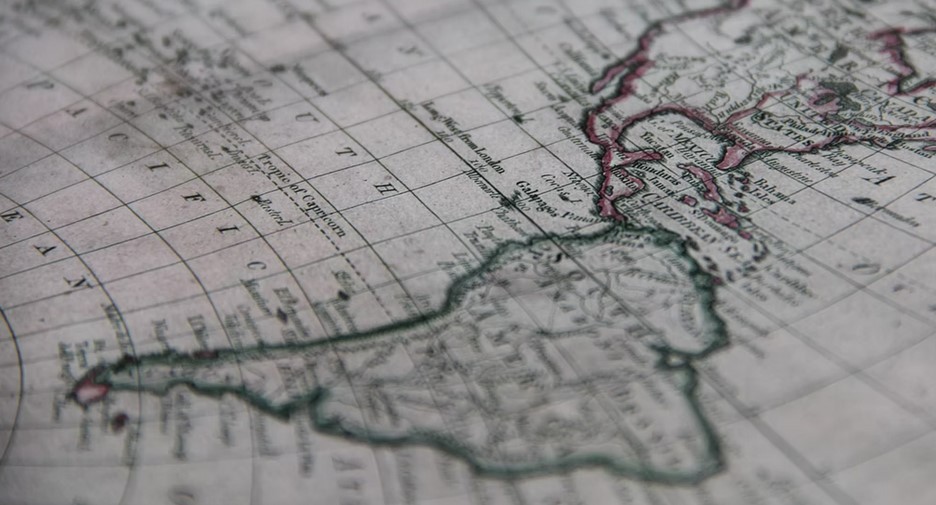