Twitter CEO warns of hyperinflation, can crypto solve the problem? 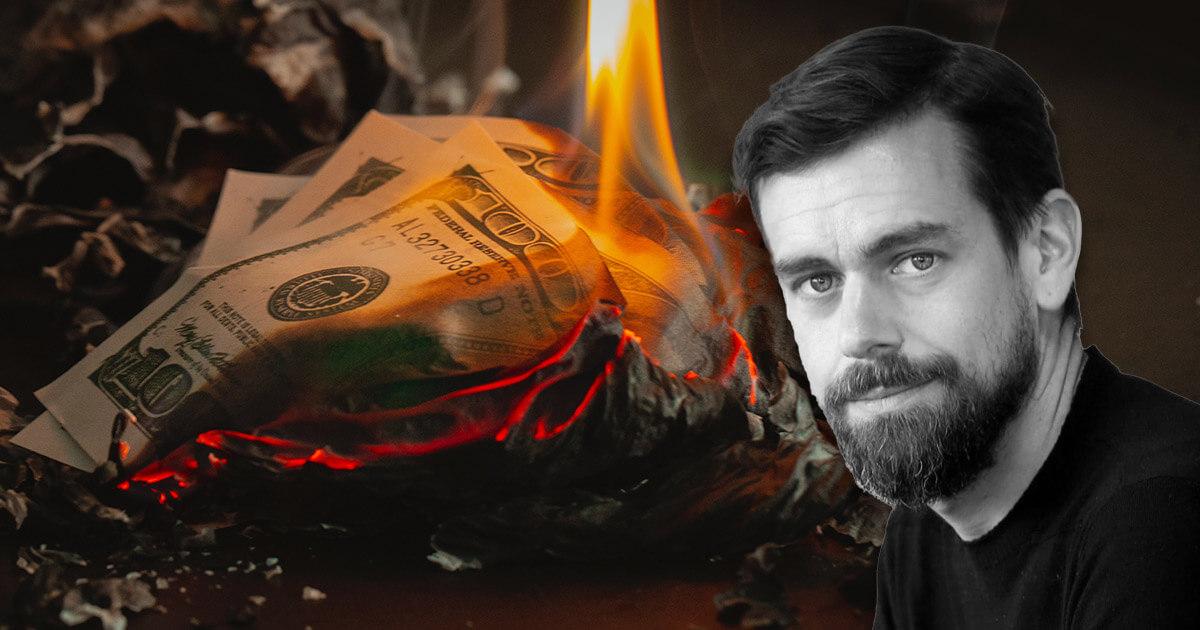 Jack Dorsey recently tweeted his concerns about hyperinflation, saying it’s happening now. Although crypto is a relatively new technology, some tout it, particularly Bitcoin, as a solution to a variety of economic woes, hyperinflation included.

But is there any substance behind these claims? With just 13 years of history to pull from, it’s difficult to assess the efficacy of crypto as a safe haven asset.

However, case studies of countries that have suffered hyperinflation in the recent past reveal a telling story on the role of crypto under such circumstances.

Venezuela was once an economic powerhouse

The best example is Venezuela, which is comparable to many western nations in that, at one point, it was a stable democracy and an economic powerhouse largely thanks to its vast reserves of oil.

But, spurred by a drop in the global oil price in 2013, the then newly elected President, Nicolas Maduro opted to stave off a short-term currency crisis by printing bolivars. This proved disastrous, as it had the effect of pushing down the currency value, leading to more price rises, thus fueling the cycle of hyperinflation.

2013 saw a near doubling of inflation from the previous year, culminating with a peak of 65,400% inflation some five years after President Maduro made the call to print more bolivars.

The result is a humanitarian crisis where monthly salaries cannot buy sufficient basic goods, regular nationwide blackouts, food shortages, and illness as a result of the squeeze on medical resources.

Crypto in Venezuela, as an example of what could happen

As a reaction to the ongoing crisis, Venezuelans have been quick to adopt alternatives to cash. Research from Colombian fintech company Treinta, shows Venezuela has become the leading Latin American country for digital payments.

“28.6% were conducted digitally in Venezuela, compared to an average of 5.93% in the rest of the region.”

This makes sense as carrying large wads of cash is highly impractical, and hard to do given withdrawal limits at banks and ATMs.

What’s more, the use of U.S dollars has become much more prevalent, with Venezuelan think tank Ecoanalitica, estimating that two-thirds of all financial transactions are now made in U.S dollars.

As citizens go digital and flee to non-bolivar payment methods, the jump to crypto seems like a natural step.

Data from localbitcoins.com, compiled by coin.dance, shows Bitcoin/bolivar trading volume has soared since 2020.

Brick and mortar stores have adapted to this, and cryptocurrencies are widely accepted in exchange for payment for everyday items such as furniture, clothing, and groceries. And it’s not just Bitcoin, Venezuelans also use other crypto tokens including Ether, Dash, and EOS.

Taking Venezuela as an example, if hyperinflation were to happen in the U.S or other western nations, this could see crypto adopted on a larger scale.

But crypto adoption won’t solve the problem of hyperinflation. It serves only as an alternative way to transact – this is great for those already holding, but makes little difference to everyone else. 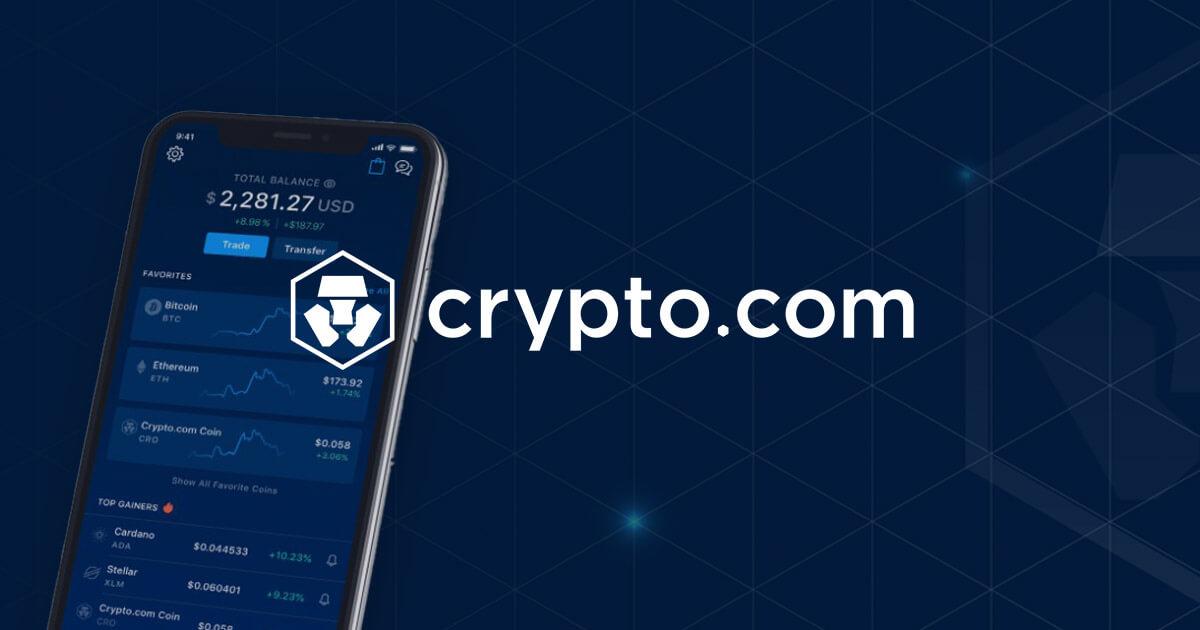 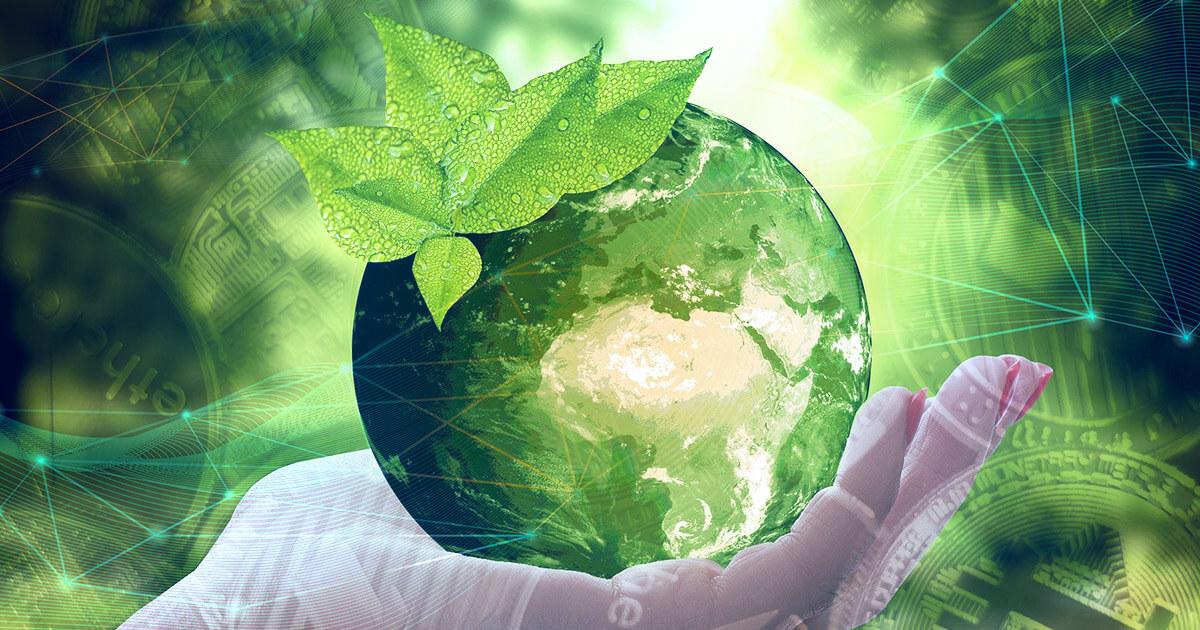 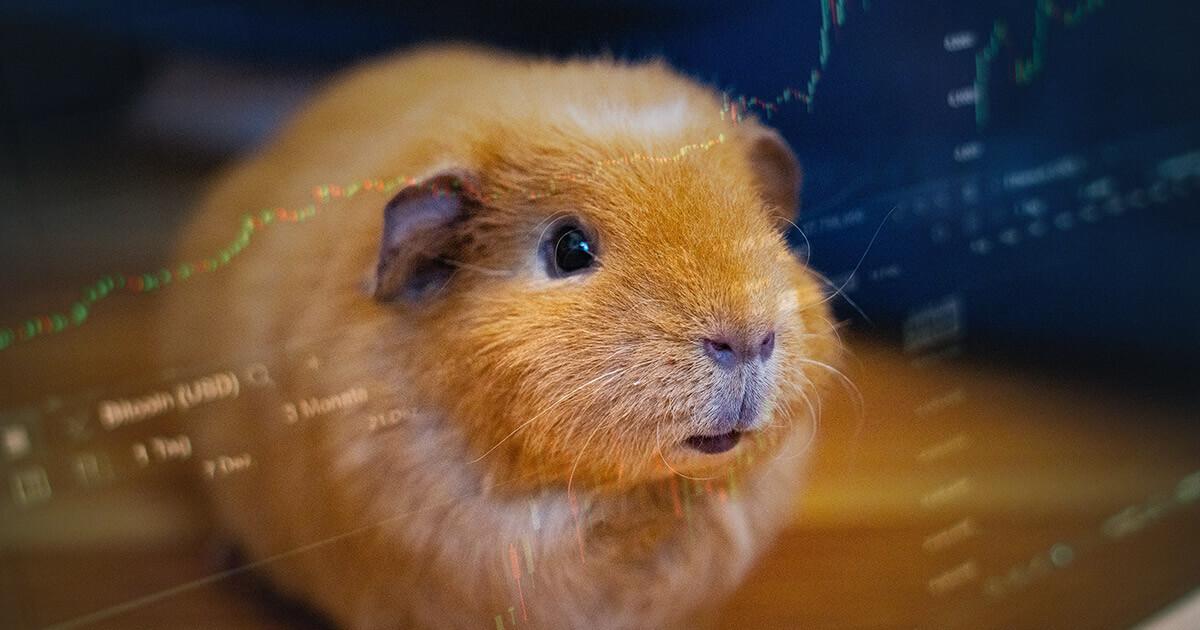