The Ethereum-based Bored Ape Yacht Club has been one of this year’s biggest NFT sensations, notching nearly a billion dollars in secondary trading volume across its profile picture collections—and the rarest avatars in the set continue to break records.

It’s a new record for a single Bored Ape sale, breaking the previous high mark of $2.9 million set in September. That previous record NFT purchase was made by the creators of The Sandbox, an upcoming Ethereum-based metaverse game, with plans to feature the artwork within the game world.

Today’s record-breaking NFT is listed by Rarity Tools as the third-rarest gold fur ape in the collection of 10,000 randomly-generated illustrated avatars, and is ranked 17th overall based on the combined rarity of traits seen in the image. It was sold by Jim “j1mmy” Mcnelis, an NFT creator and entrepreneur.

#AuctionUpdate #BAYC #8817 sells for a RECORD $3,408,000 USD! This is the first time it has been made available since it was minted. Less than 1% of all Bored Apes have the gold fur trait. From the collection of @j1mmyeth #NativelyDigital pic.twitter.com/HfFTpEOIUh— Sotheby's Metaverse (@Sothebysverse) October 26, 2021

An NFT acts like a deed of ownership to a rare digital item, whether it’s artwork, a video file, or something else entirely. Profile picture sets have been some of the most popular collections amidst this year’s market surge, and the wider NFT market produced $10.67 billion in trading volume in Q3 alone per data from DappRadar.

Although today’s Bored Ape sale broke the single-NFT sales record for the collection, it wasn’t even the top sale from Sotheby’s wider NFT auction. That distinction goes to a Rare Pepe NFT called “PEPENOPOULOS,” which was originally minted in 2016 on the Bitcoin-based protocol, Counterparty, and has since been bridged over to Ethereum.

The Rare Pepe NFT sold for $3.65 million to a buyer listed as rhincodon—the same buyer as today’s Bored Ape, as well as “Digital Zone of Immaterial Pictoral Sensibility” by creator Mitchell F. Chan for $1.53 million.

It’s not immediately clear who rhincodon is. In a tweet announcing the sale, Sotheby’s tagged Meta4 Capital, a new fund focused on investing in NFT collectibles that is backed by VC firm Andreessen Horowitz and plans to invest up to $100 million into NFTs.

Decrypt has asked a Sotheby’s representative for any additional info on the identity of the buyer, and will update this article if we hear back. 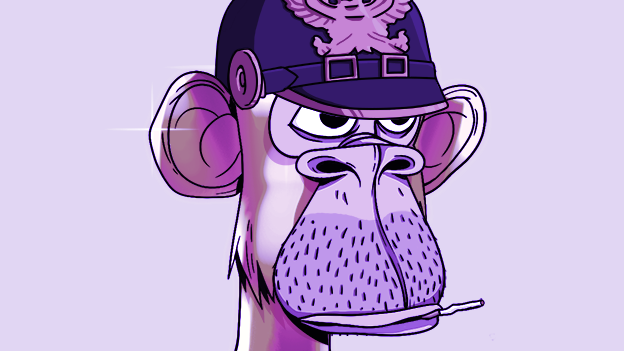 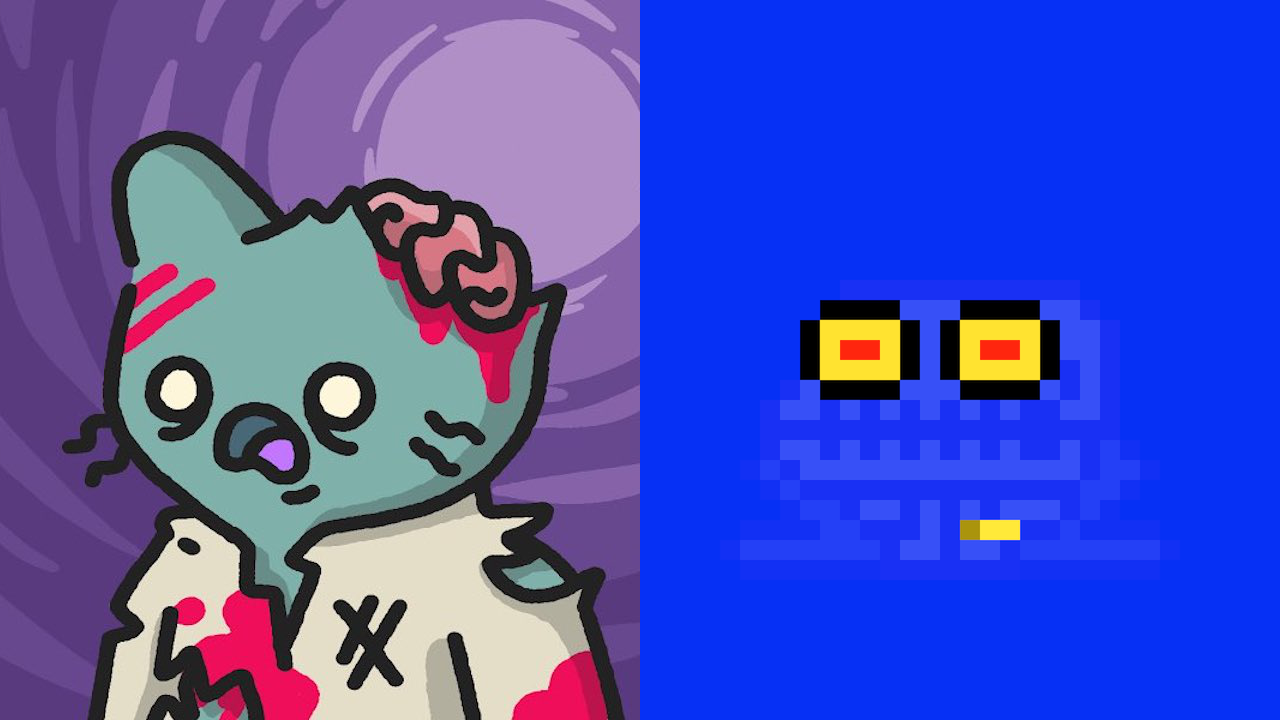