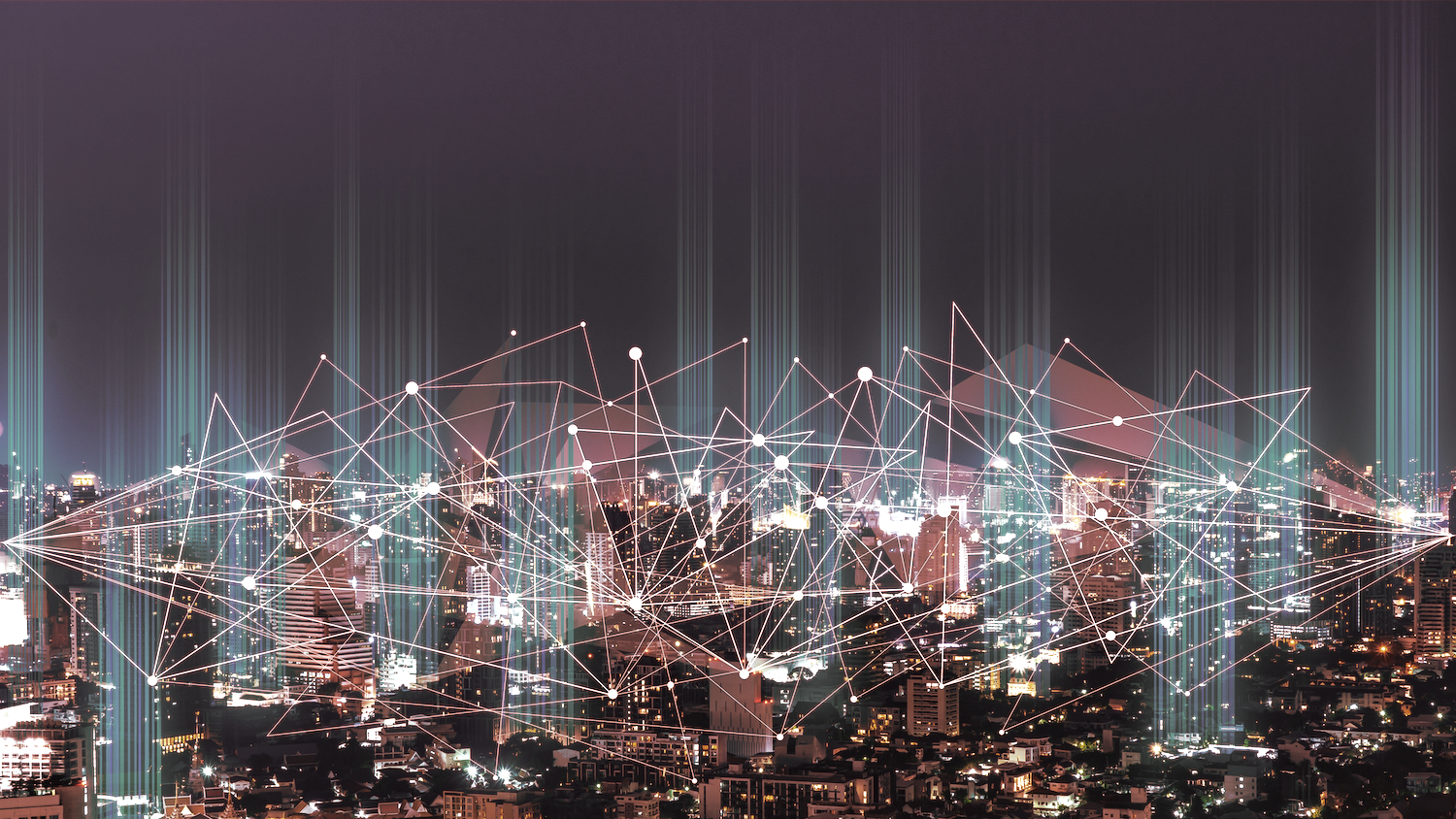 Crypto startup Helium showed that a user-run wireless network can be bootstrapped with token rewards, with its original Internet of Things (IoT) network now boasting more than a quarter of a million active nodes. Now it aims to do the same thing with 5G connectivity, and mobile service and TV provider Dish Network has signed up to help.

“Dish understands the potential blockchain can have on the wireless industry, and as the first major carrier to join The People's Network, this partnership is real validation that the HNT incentive model is a powerful tool for deploying infrastructure at scale,” Helium COO Frank Mong told Decrypt.

“Together with Dish and FreedomFi,” he continued, “Helium 5G will have a much broader reach where the customer benefits from the flywheel of network incentives and the applications it enables.”

Helium’s first LongFi network was designed exclusively to power IoT devices such as sensors and trackers, and as mentioned, it now has more than 250,000 user-operated nodes deployed around the world. The company says that another 500,000 nodes are back-ordered, suggesting significant additional scale on the horizon.

That network wasn’t designed to handle devices like smartphones, tablets, and laptops, but the new 5G network created in partnership with FreedomFi will. Similarly, users who deploy the new 5G nodes and collectively create the distributed network of service will earn HNT crypto tokens, which can be swapped for other cryptocurrencies at an exchange.

Mong told Decrypt that FreedomFi is now shipping the first batch of compatible 5G wireless nodes for Helium’s network, and he predicts that as many as 40,000 of its nodes could be deployed by the end of 2022, depending on demand. Other hardware makers are also working on 5G nodes, with plans to be announced in the coming months.

HNT has seen a dramatic rise in price over the course of 2021, starting the year at $1.36 a coin according to CoinGecko, and hitting an all-time high of $26.43 in August. Currently, it’s worth more than $21 per coin, as of this writing.

Helium announced a $111 million funding round in August, led by major VC firm Andreessen Horowitz, to further scale its decentralized network plans. In September, Helium revealed a partnership with the City of San Jose, California for a pilot program to fund internet access for low-income households via funds raised by volunteer-operated LongFi nodes. 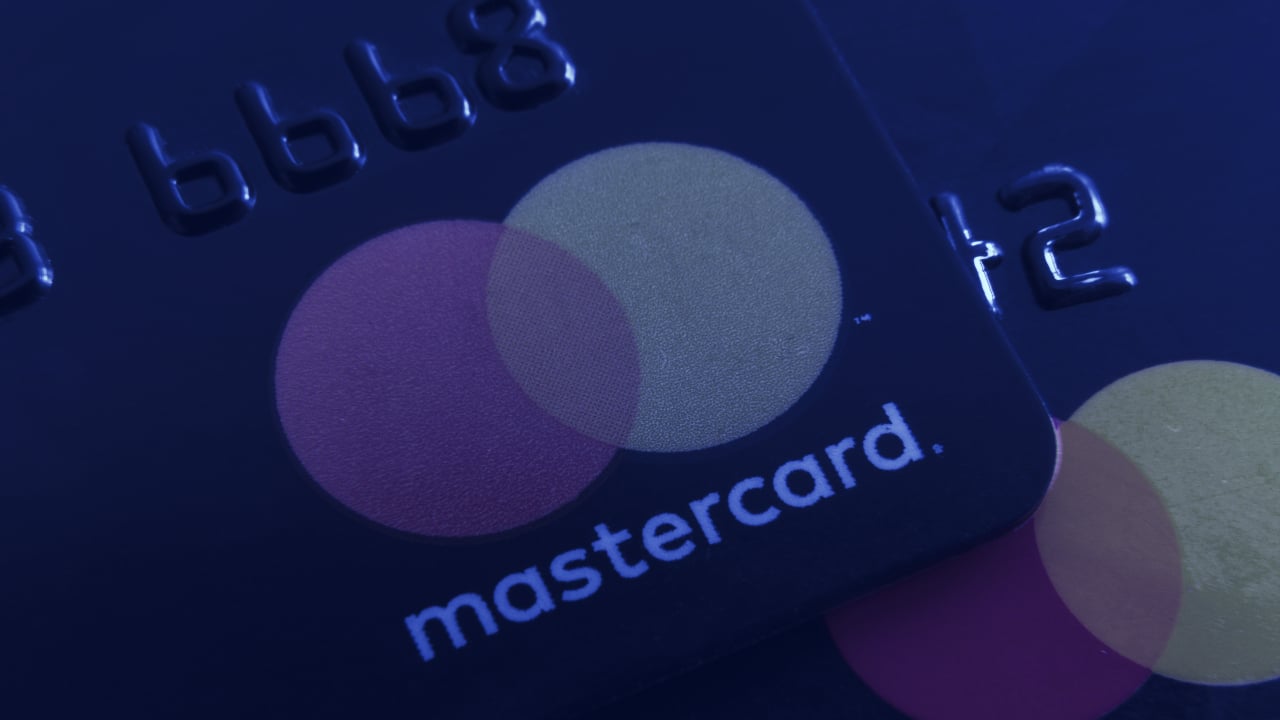 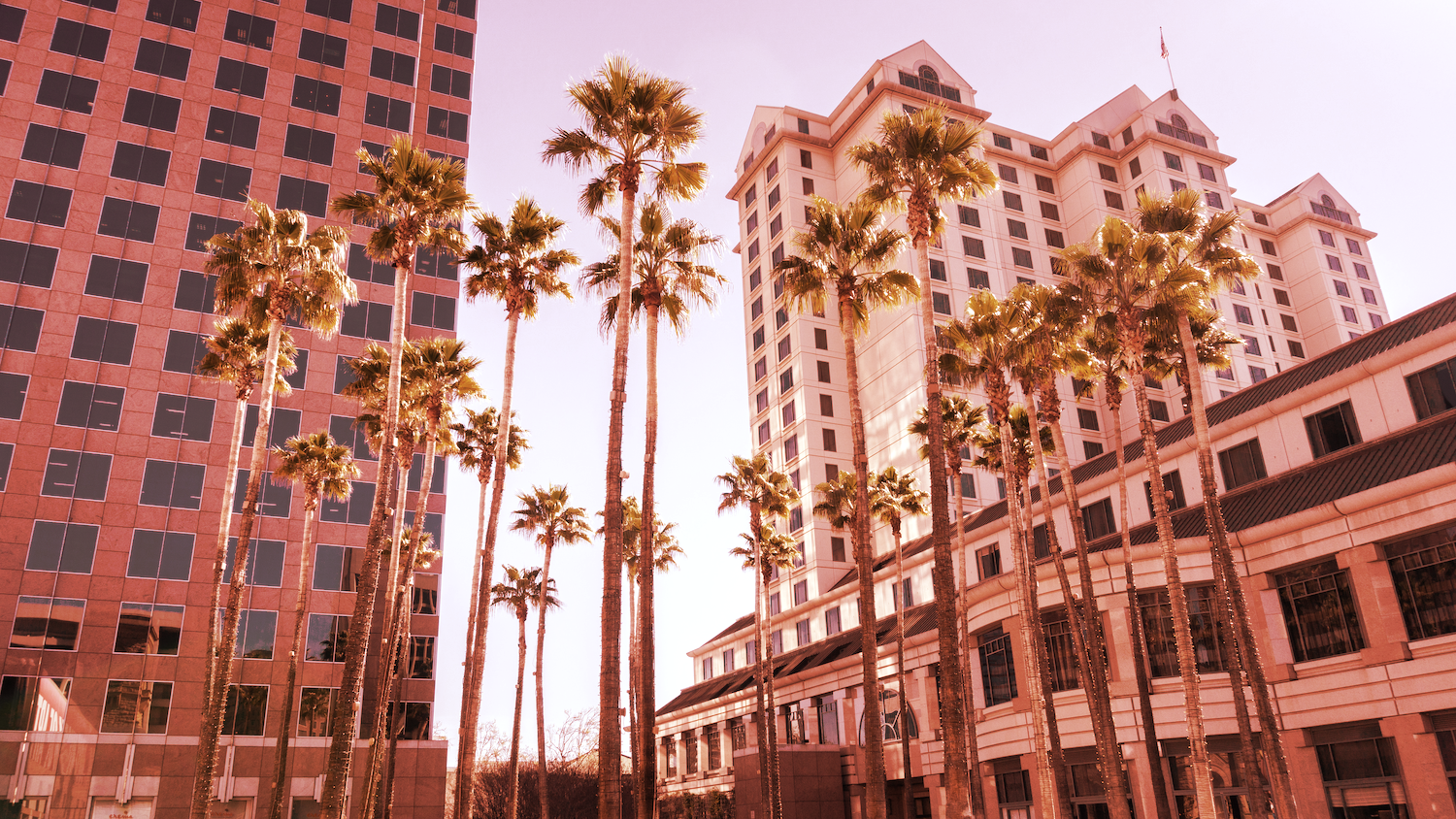 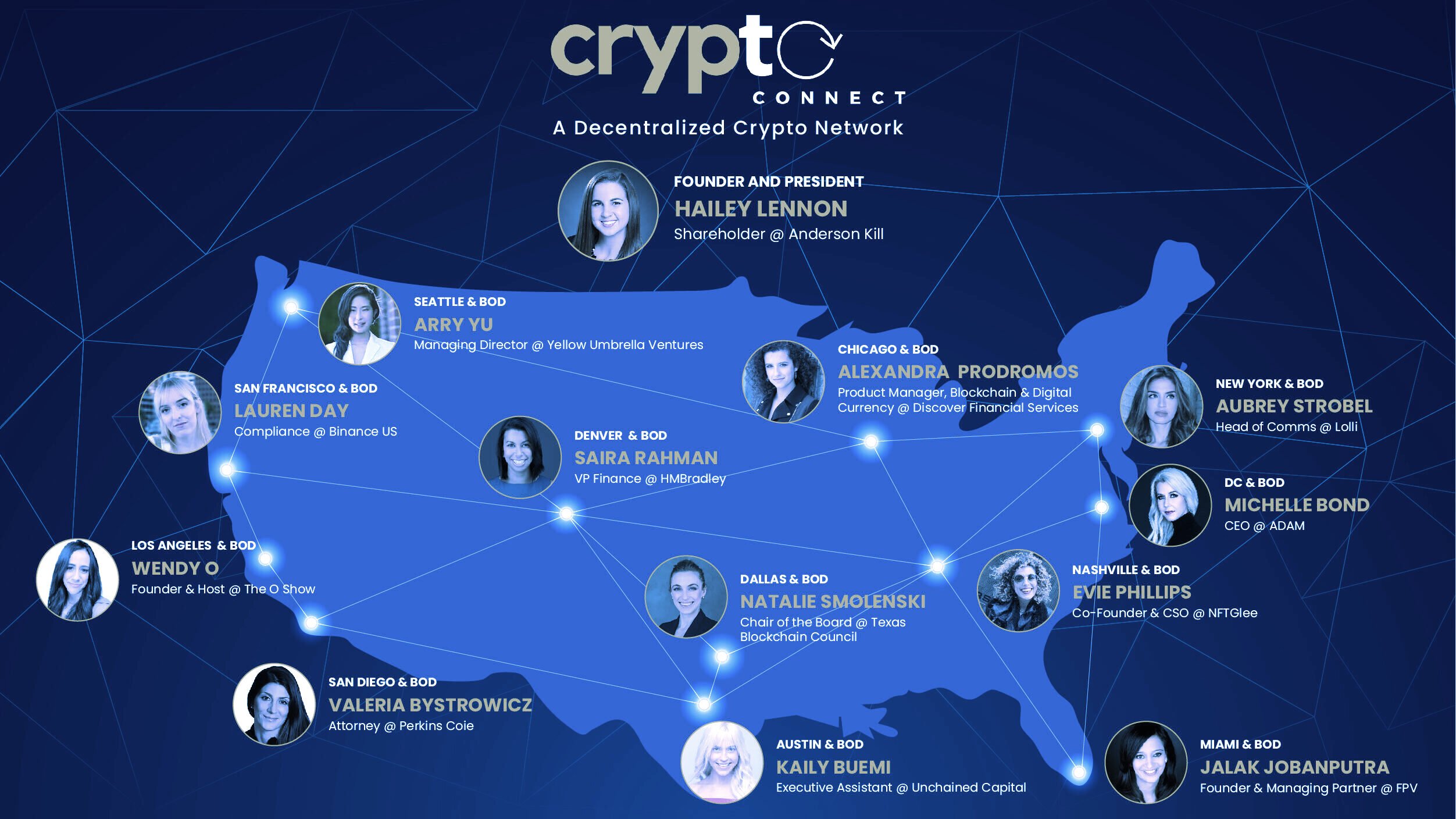