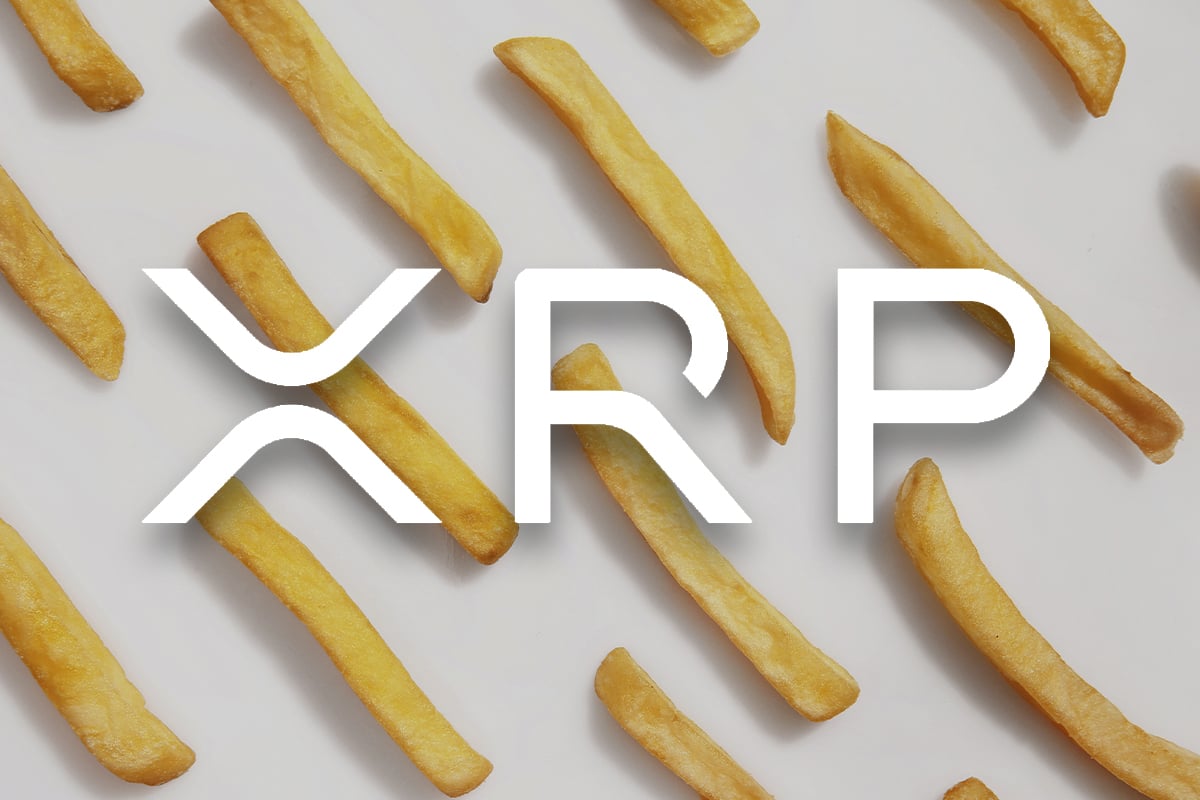 According to a tweet posted on the Twitter handle of the Belgium restaurant FRIETSHOP Wetteren, it started to take XRP as payments for meals on Monday.

The tweet was shared by a prominent XRP community member @MackAttackXRP. Thus, the adoption of XRP continues. In summer this year, CoinDesk reported that XRP, as well as the two biggest cryptos – Bitcoin and Ethereum – would be accepted by Paraguay’s Universidad Americana as payment for educational courses and scientific degrees.

XRP adoption seems to be slowed down due to the legal suit brought up by the US Securities and Exchange Commission against Ripple Labs, as well as two of its highest ranking executives – CEO and co-founder – in December last year.

The XRP community has been posting frequent tweets addressing Coinbase with requests to resume XRP trading but the coin has not been reinstated on this platform yet.

However, as reported by U.Today earlier, the Coinbase CEO and co-founder Brian Armstrong has posted a series of tweets. In them, he expressed support for Ripple and XRP in the legal war against the SEC.

In August, the US securities and exchange regulator threatened to take Coinbase to court as well, over the lending product the crypto exchange was readying to launch to the market.

The new app was meant to offer users a chance to lend their USDC to other users and earn interest on that. However, the SEC contacted Coinbase stating that the new LEND app was an unregistered security (the same accusation Ripple got over XRP) and threatened to sue the platform.

Armstrong then tweeted that the regulator had allowed multiple other crypto players to launch a similar product but threatened to sue only Coinbase. According to him, Coinbase is happy comply to any clear law or set of rules in this sphere. However, the SEC has offered none and is ignoring Coinbase’s questions as to why the new crypto lending feature may happen to be an unregistered security. 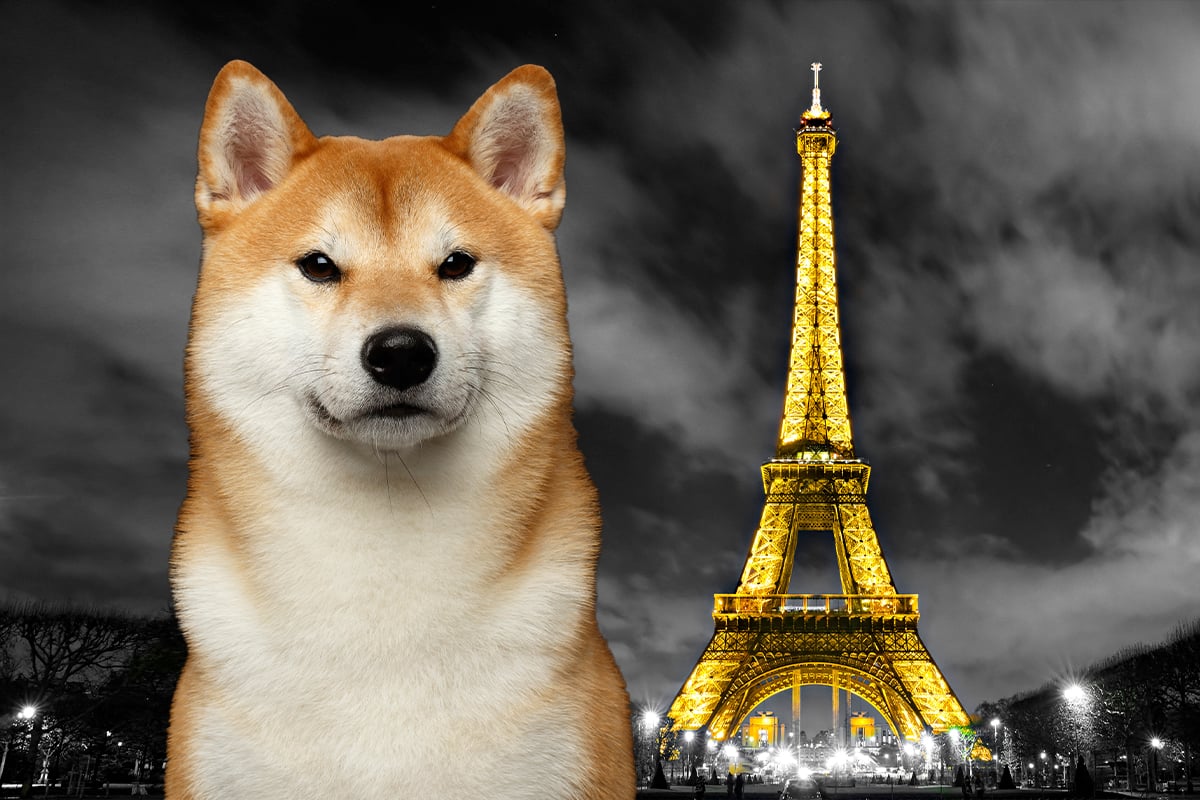 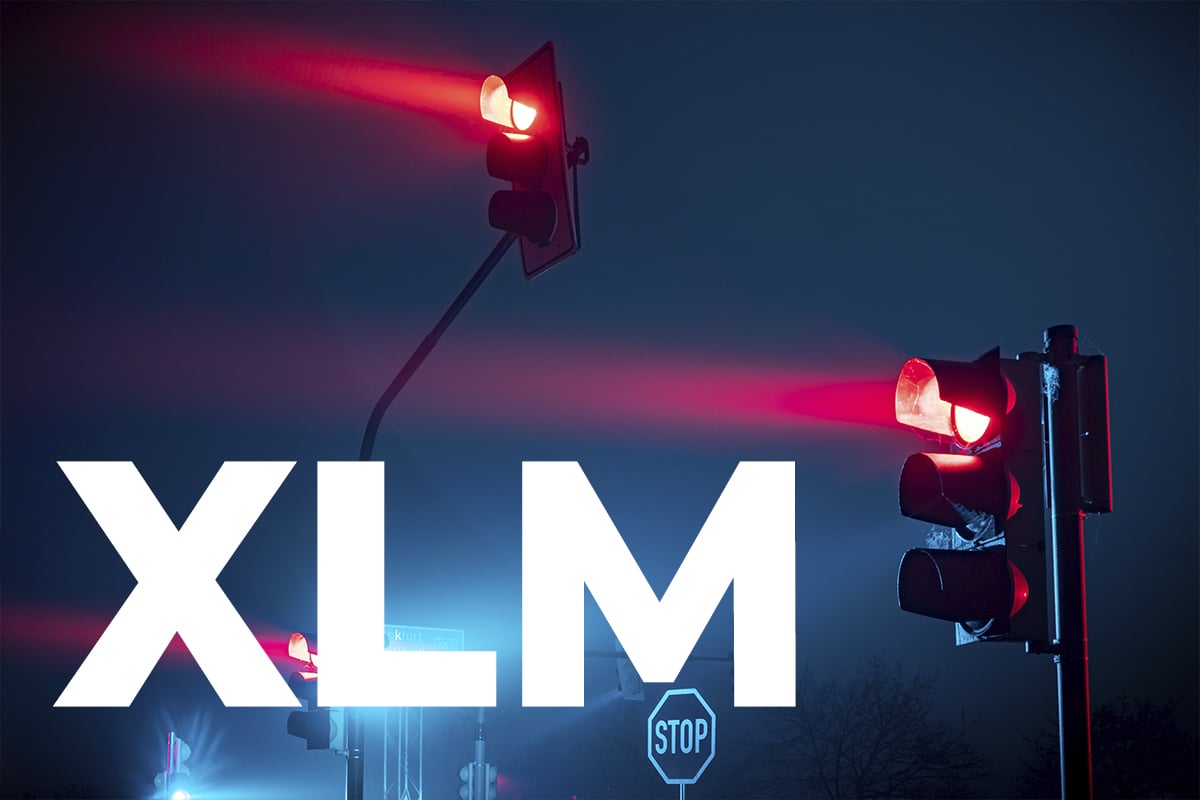