US agency announces new auction of more than $300K in bitcoin 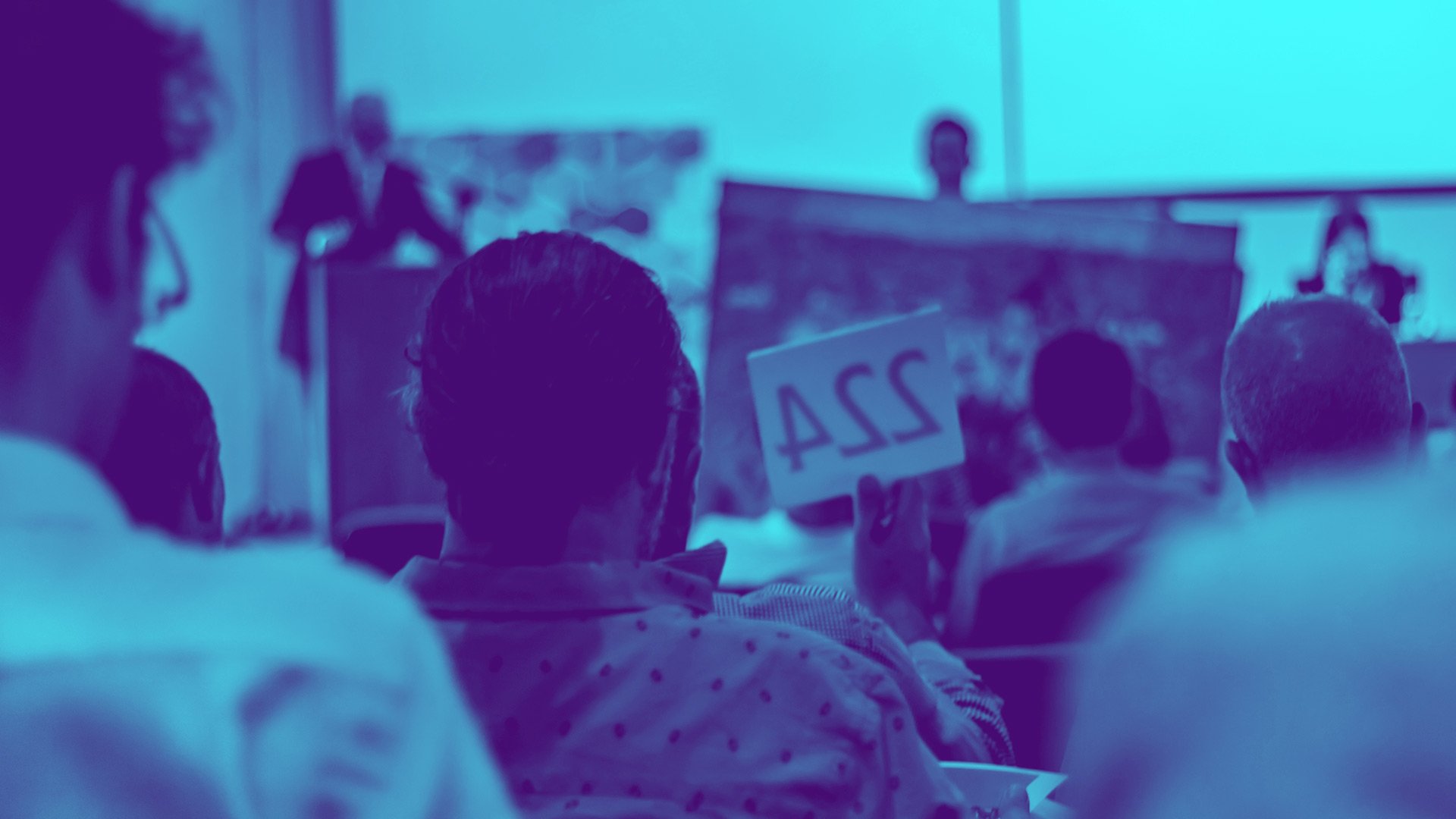 The U.S. General Services Administration said Monday that it will host its latest bitcoin auction this week.

The auction will begin Tuesday morning, with an expected completion time on Thursday. Five lots containing a total of 4.94 BTC -- worth approximately $311,000 at the time of writing -- will be auctioned. Bitcoin is trading hands at roughly $63,000 as of press time, according to Coinbase.

“These lots are a great introduction to the crypto community and GSA is pleased to be able to offer them for public auction," Thomas Meiron, a regional commissioner for the Federal Auction Service, said in a statement.

The GSA has conducted several auctions of cryptocurrency since the start of the year, primarily centered on bitcoin lots. This summer, the agency also auctioned off roughly 150 litecoins, as previously reported.

On Monday, a regional justice ministry in Germany announced that it would sell 215 BTC, seized via criminal investigation, in an auction.