The cryptocurrency market is abuzz on Oct. 25 as the sight of multiple altcoins hitting new all-time highs and Bitcoin's (BTC) return to $63,000 has traders looking for a resumption of the bullish uptrend.

Data from Cointelegraph Markets Pro and TradingView shows that the biggest gainers over the past 24-hours were PARSIQ (PRQ), Handshake (HNS) and NEAR Protocol (NEAR).

PARSIQ advocates for interoperability between networks

PARSIQ is a blockchain-based analytics platform that specializes in connecting blockchain activity to real-world applications.

According to data from Cointelegraph Markets Pro, market conditions for PRQ have been favorable for some time.

As seen in the chart above, the VORTECS™ Score for PRQ began to pick up on Oct. 22 and climbed to a high of 72 on Oct. 24, just one hour before the price increased 41% over the next day.

The boost in price of PRQ comes as the team behind the protocol has been focused on promoting the interoperability capabilities of PARSIQ, which currently offers support for multiple blockchain networks including Ethereum (ETH), Solana (SOL), Binance Smart Chain (BSC), Polkadot (DOT), and Algorand (ALGO).

Handshake is a decentralized, permissionless naming protocol that aims to be an alternative to the existing Certificate Authorities and naming systems.

The rising price of HNS comes as the protocol's domain naming service (DNS) begins to gain traction and users start buying up Handshake domains as it is one of the few DNS providers that supports Web 3.0.

NEAR Protocol is a low-cost layer-one protocol designed to make decentralized applications usable on the internet and the project aims to provide interoperability between separate networks.

According to data from Cointelegraph Markets Pro, market conditions for NEAR have been favorable for some time.

As seen in the chart above, the VORTECS™ Score for NEAR began to pick up on Oct. 22 and reached a high of 82 around 41 hours before the price increased 33% over the next day.

The rally in NEAR price comes as the protocol hosts its Nearcon event and also announced an $800 million ecosystem development grant intended to provoke growth in the NEAR ecosystem. 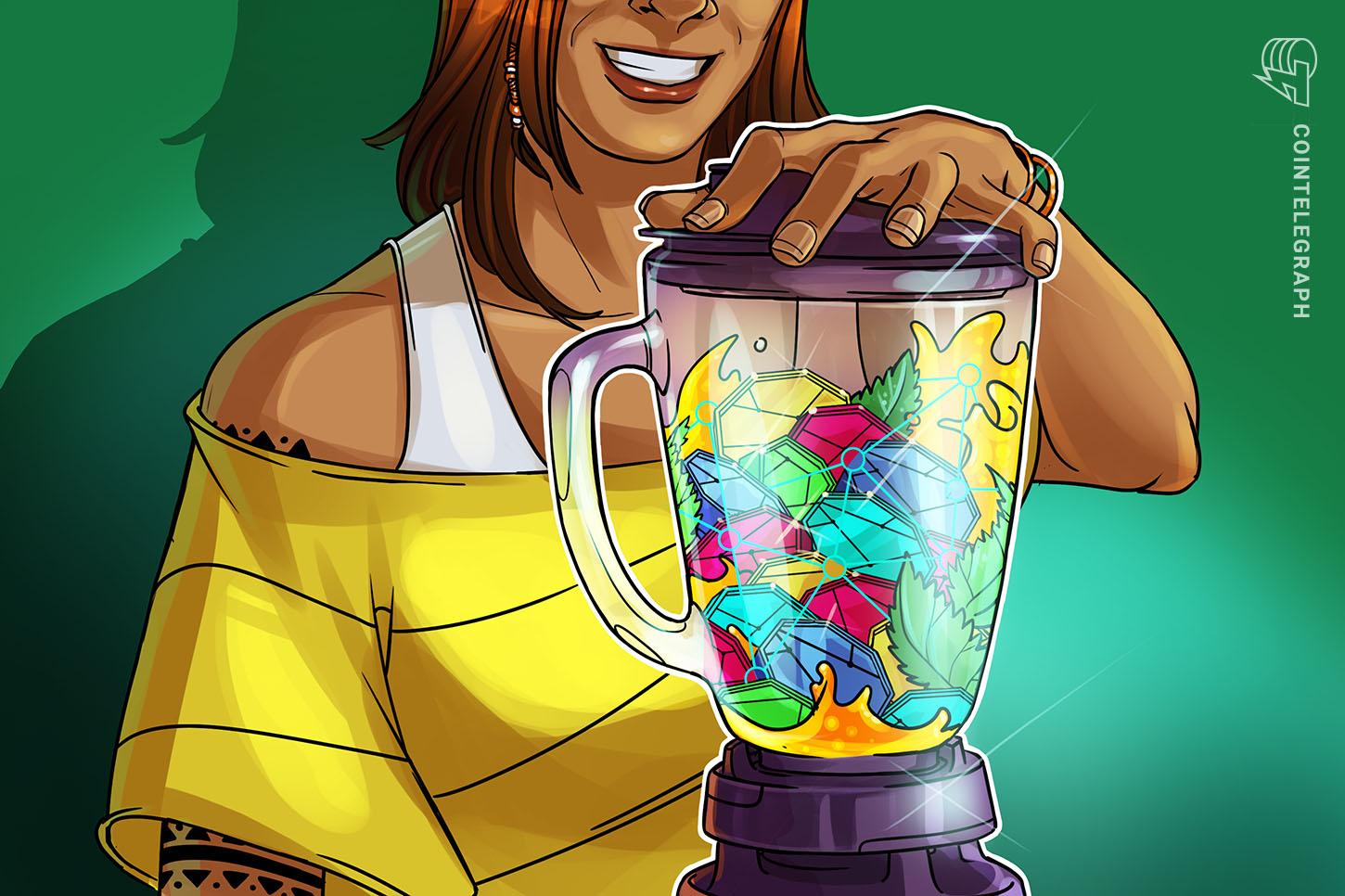 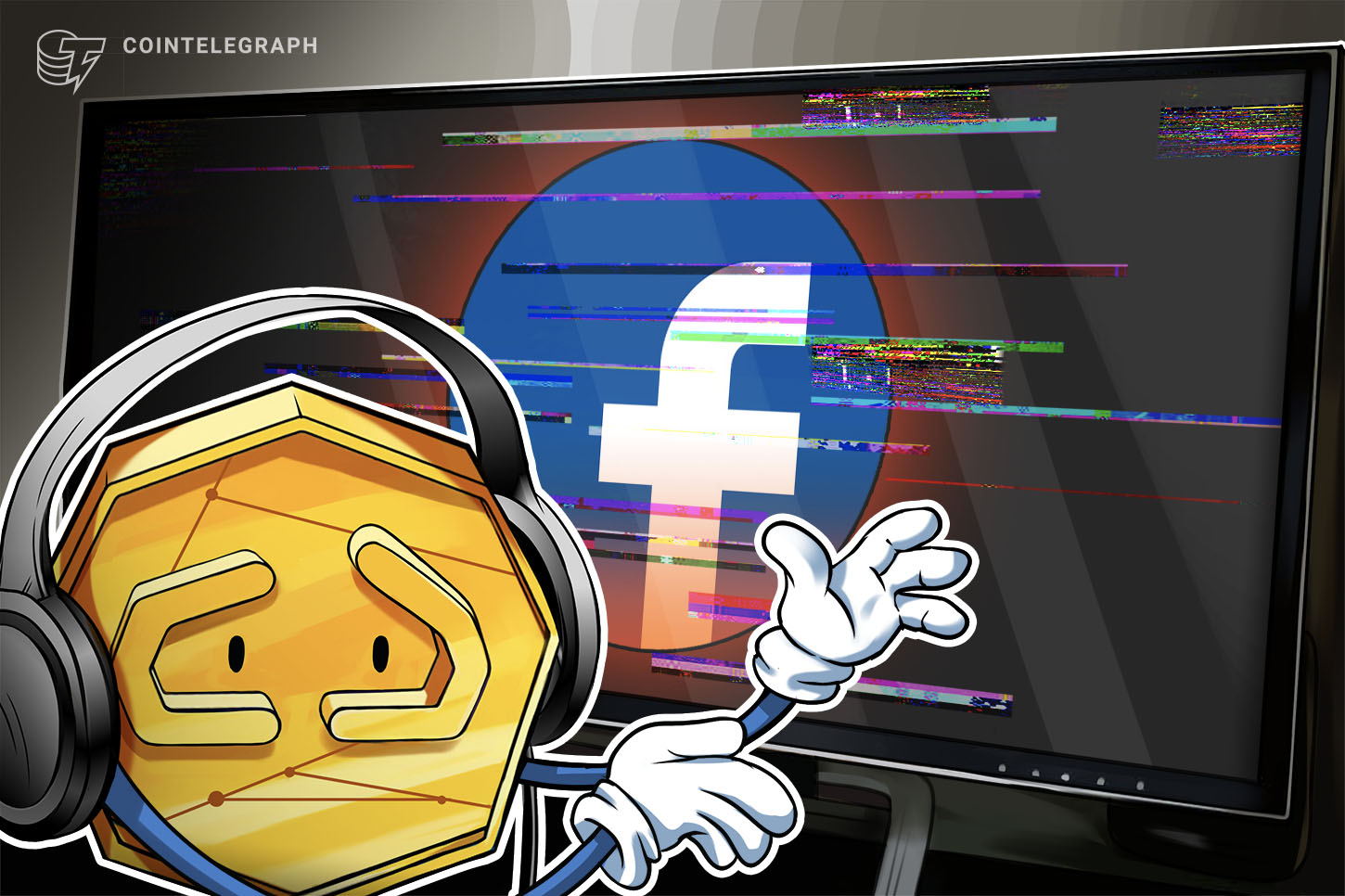 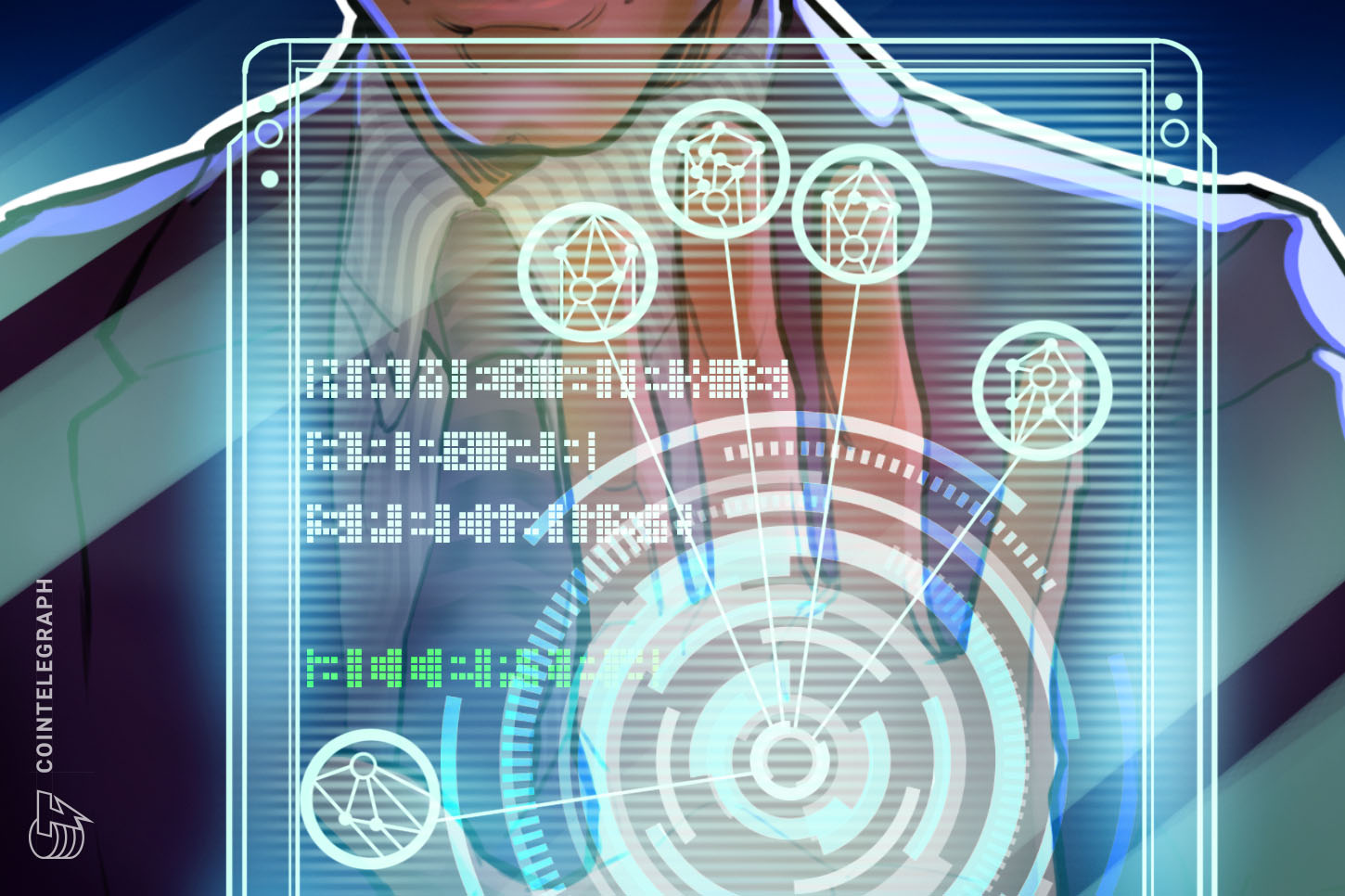