Bitcoin Climbs Again After Coming Down From ETF High 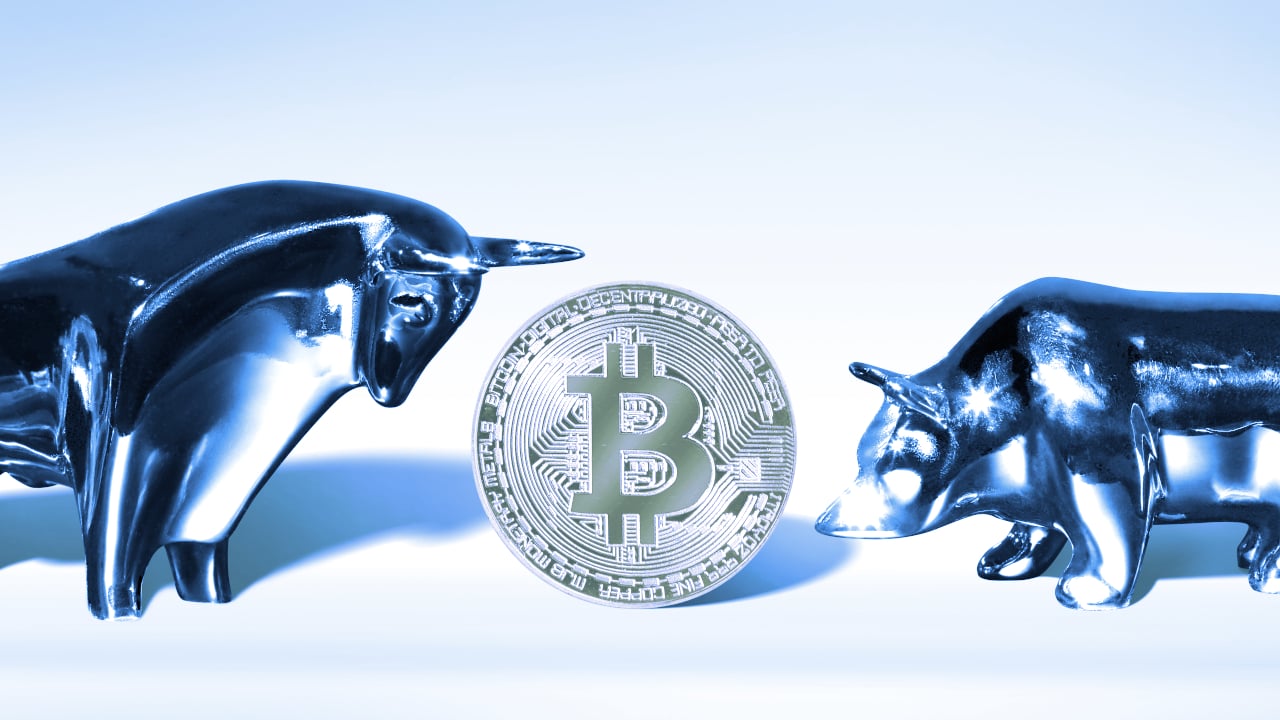 Bitcoin is climbing again—up 6% in 24 hours—after having slowed down with its monumental climb last week. At the time of writing, it was trading at $63,609.41, according to CoinGecko.

The biggest cryptocurrency by market cap hit a new all-time high last week of $67,276.79. This was because the first Bitcoin-related exchange-traded fund (ETF) started trading on Wall Street—something investors and the crypto community had been eagerly anticipating for years (or at least, something close to it).

The Bitcoin futures ETF (one that trades shares that represent contracts betting on the price of Bitcoin) ​​by ProShares traded $280 million-worth of shares in 20 minutes. By the end of the trading day, it had done $1 billion—nearly breaking the record for a debuting ETF.

But today it’s back up again—although still 5% shy of its all-time high—and continuing to climb. Why? Matthew Schultz, the executive chairman of CleanSpark, an energy technology and clean Bitcoin mining company, told Decrypt that the asset’s rise today was related to people viewing the crypto as a good hedge against inflation.

Treasury secretary Janet Yellen yesterday said that there would be high inflation in the first half of 2022. Some investors view Bitcoin as a safe investment to buy, just like gold, when inflation is on the up.

“With Secretary Yellen’s confirmation that inflation appears to be here to stay, Bitcoin seems to be catching steam as a hedge, and a safe store of value,” said Schultz.

He added that “endorsement by MasterCard of [cryptocurrency] seems to be indicating broader acceptance as a transaction medium as well”—referring to the announcement today by the payments company that thousands of banks and merchants using its network would soon be able to integrate crypto into their systems.

Bitcoin is not the only digital asset to do well today, either. Ethereum, the second biggest cryptocurrency, was up 4% and trading at $4,171.36. Meanwhile, Dogecoin, a so-called meme coin that traders typically price pump on social media and mostly buy to make money quickly, was up 4.7% in the past 24 hours—trading at $0.26.

And Solana, an Ethereum competitor, has continued climbing. It was trading at $218.73 at the time of writing, up 15.8% in 24 hours. The project earlier today flipped the market cap of XRP, becoming the sixth-largest cryptocurrency in the world. 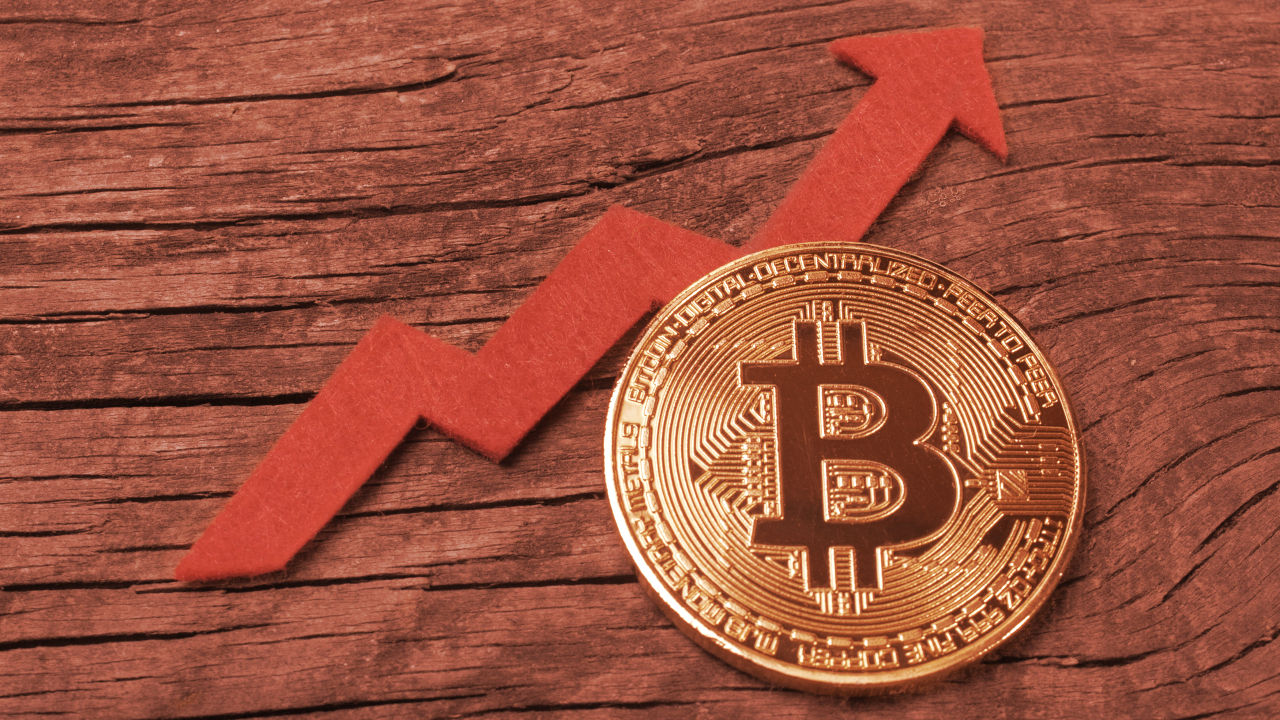 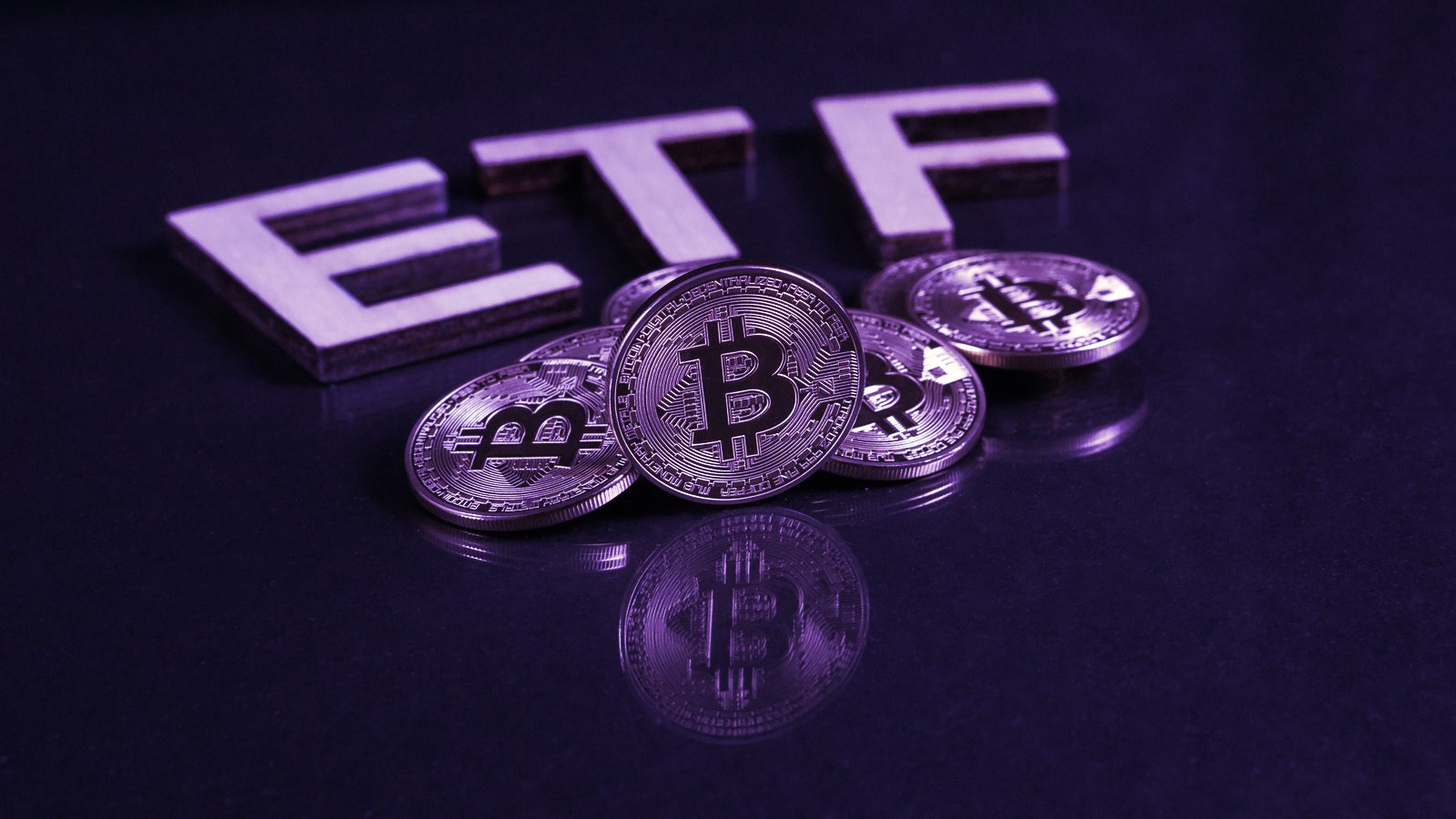