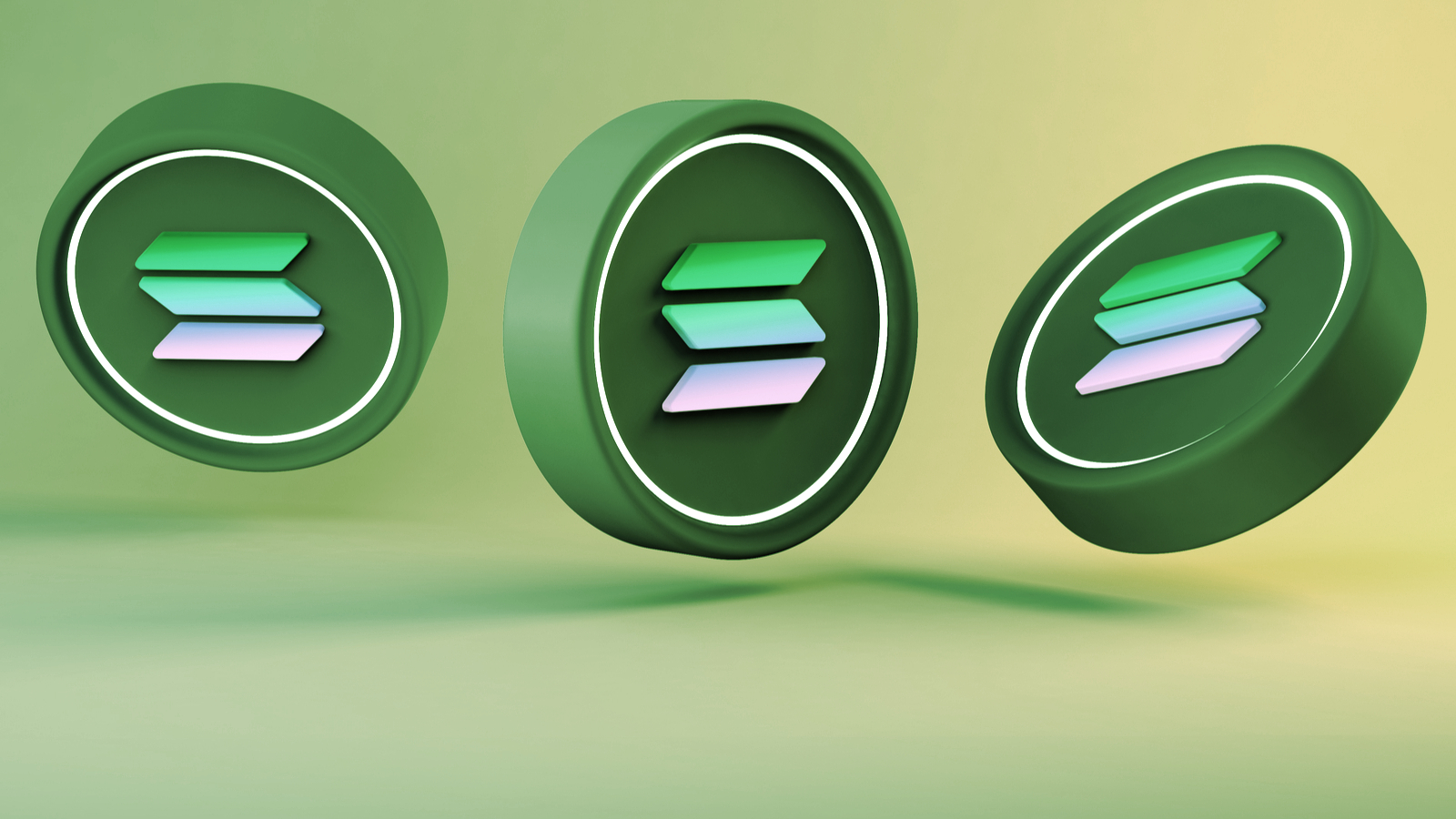 Ethereum competitor Solana flipped the market cap of XRP, becoming the sixth-largest cryptocurrency in the world, according to data aggregator CoinGecko.

TVL is a useful metric in crypto, especially where smart contract-enabled blockchains like Solana and Ethereum are concerned. Smart contracts are self-executing financial contracts that don’t require an intermediary to broker and honor the contract.

Blockchain developers use smart contracts to build decentralized finance, or DeFi for short, protocols. DeFi refers to a plethora of these tools, which enable users to loan funds, earn interest, swap tokens, and, in other myriad ways, put their money to work.

The total value locked in these protocols is thus a helpful, if not slightly controversial, indicator of the growth of DeFi in general and on specific blockchains. As of today, the TVL in Solana has surpassed $13.5 billion, according to DeFiLlama.

On Friday, a sale of NFT Tungsten cubes on Solana raised around $100,000 for crypto think tank Coin Centre. The NFTs were memed versions of a running joke over on crypto Twitter the week before the sale.

i have 3 DMs about it so its coming for suresomeone will sell an NFT tungsten cube— Meltem Demir◎rs (@Melt_Dem) October 14, 2021

Also on Friday, Solana announced the beta launch of “Squads,” a tool to help people form decentralized autonomous organizations or "DAOs" on the network.

DAOs mimic the structure of shareholder-led organizations through self-enforcing smart contracts and the democratic vote of its members. They’re often used to raise and coordinate capital and structure governance protocols.

Solana’s “Squads” is an on-chain governance client which allows DAO members to initiate and vote on governance proposals. The mainnet and devnet are expected to drop on November 9.

And in little over eighteen months, the network has established itself as the third-biggest smart contract platform in the world. That’s no easy feat. 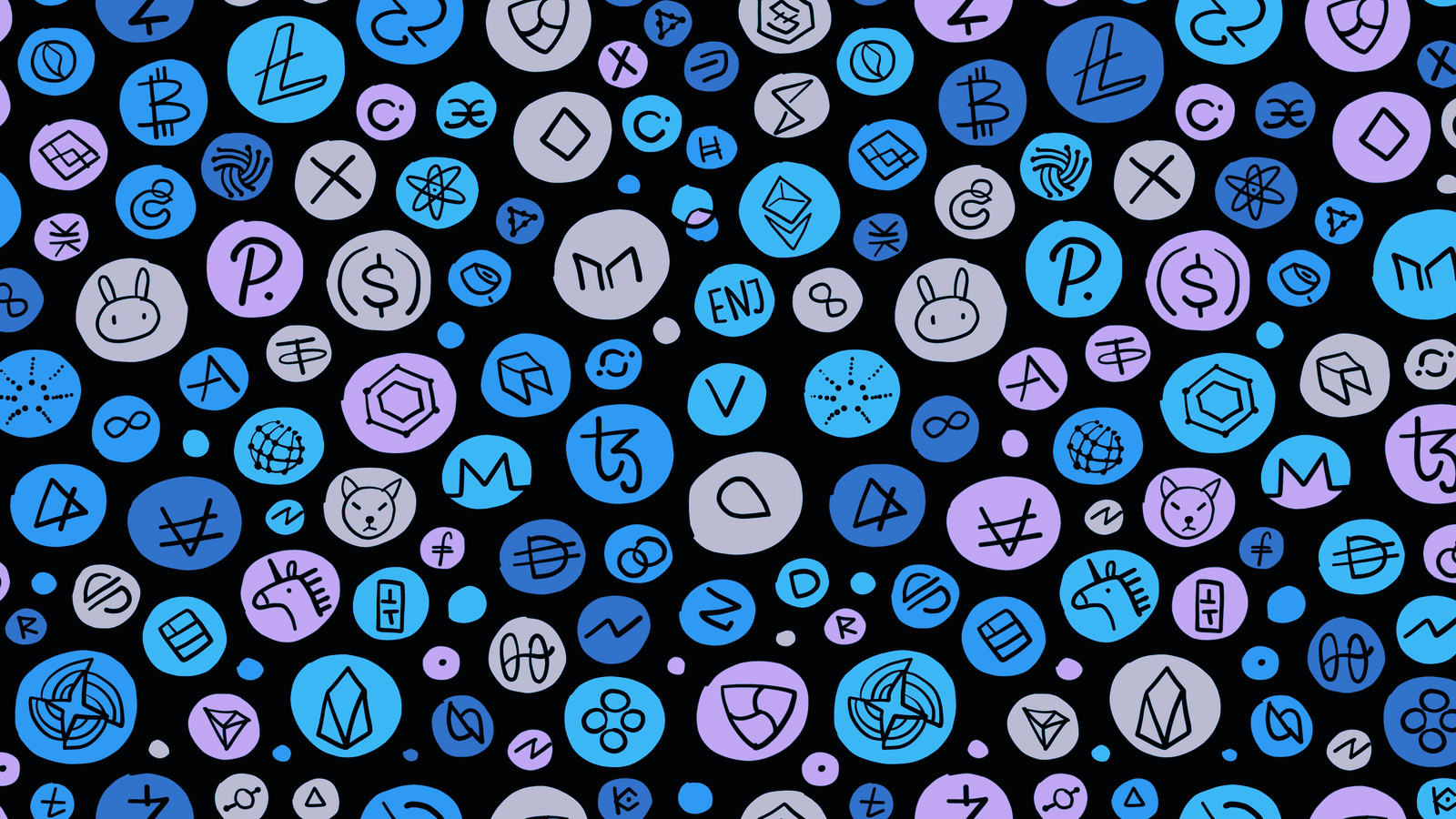 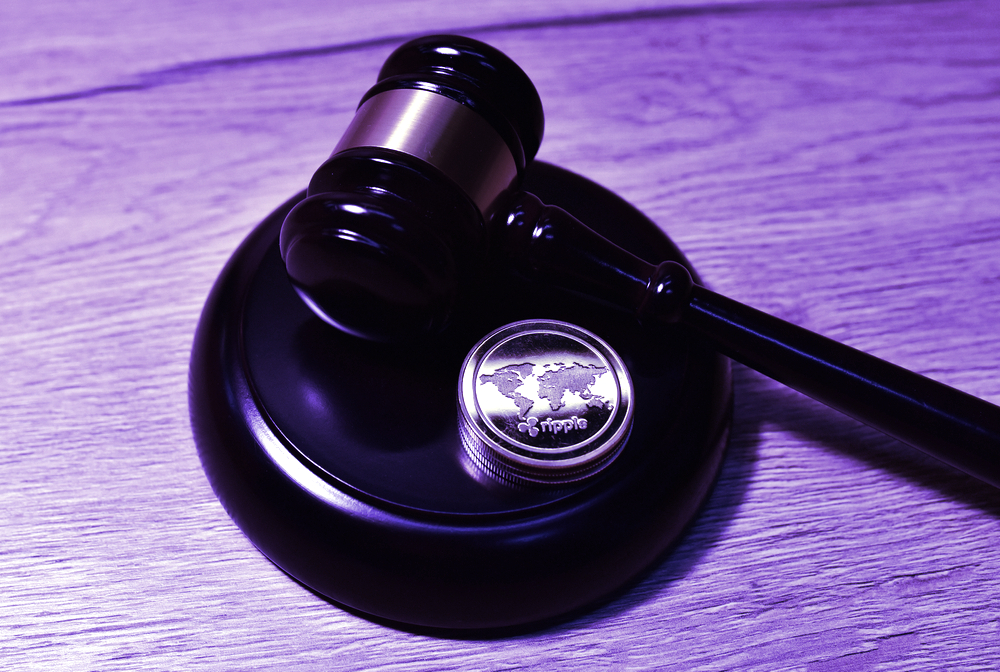