SHIB plummets 20% as Elon Musk reveals he owns none 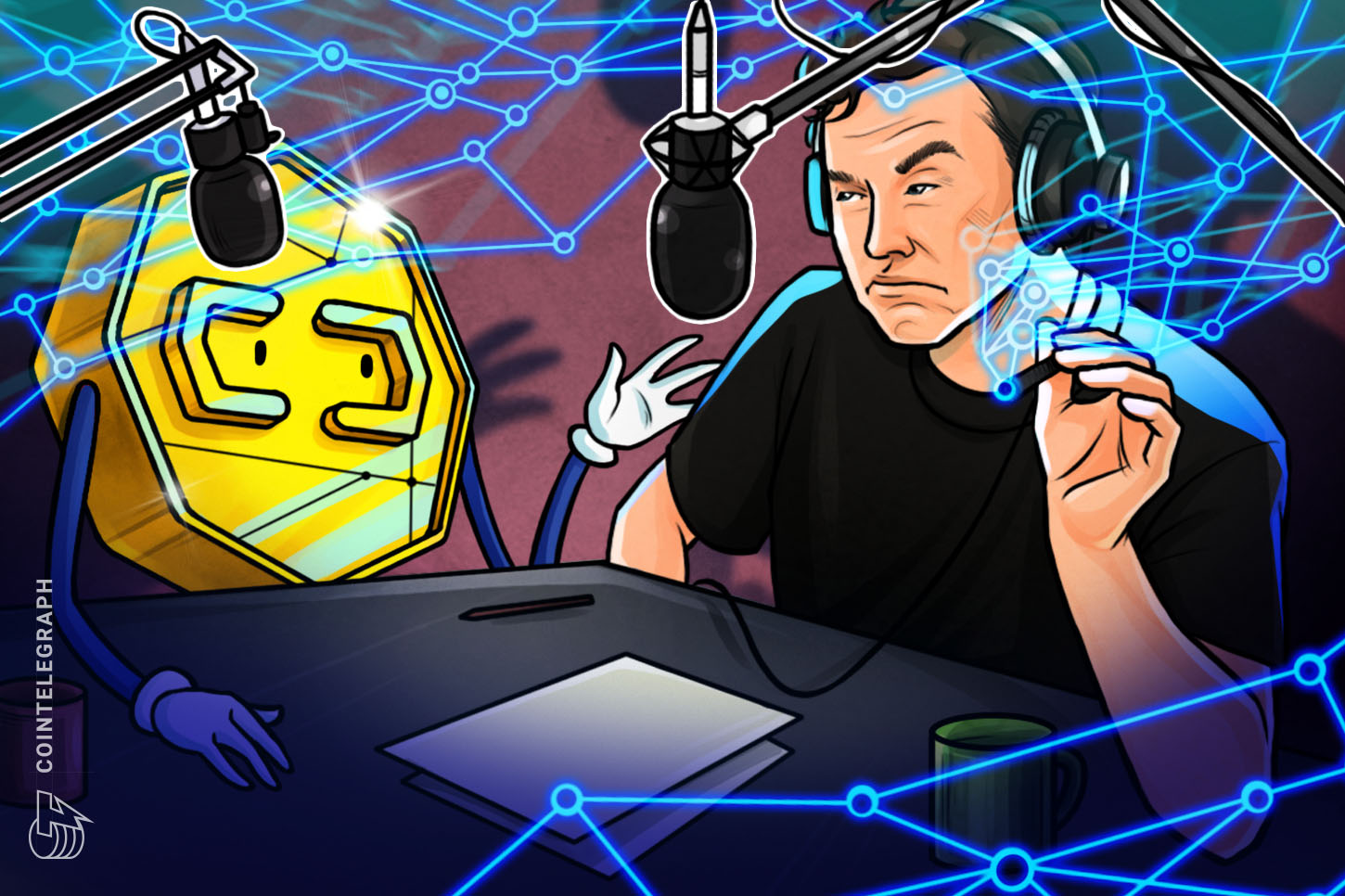 The retracement came after SHIB surged past its previous all-time high to tag a local top of $0.000044 on Oct. 24 following a more than 500% rally since the start of October.

Amid the token’s bullish price action, Twitter user “ShibaInuHodler” asked Musk how much Shib he was holding, to which Musk responded: “None.”

While SHIB sellers had already stepped in to take profits at the token’s local all-time high, SHIB would quickly lose a further 10% to trade for $0.000035 within roughly half an hour of Musk’s reply. SHIB has since oscillated between $0.000035 and $0.00004.

Reactions to Musk’s comments from SHIB investors have been varied, with ShibaInuHodler suggesting Musk should invest in some Shiba Inu tokens.

Others criticized ShibaInuHodler for engaging Musk, with “Shibalaskan” imploring them to “plz stop pestering celebrities when the community is doing fine without this sort of foolishness.”

The dog token drama comes as Musk has returned to Twitter to espouse the virtues of Dogecoin.

On Oct. 24, the SpaceX founder tweeted: “Lots of people I talked to on the production lines at Tesla or building rockets at SpaceX own Doge. They aren’t financial experts or Silicon Valley technologists. That’s why I decided to support Doge – it felt like the people’s crypto.” 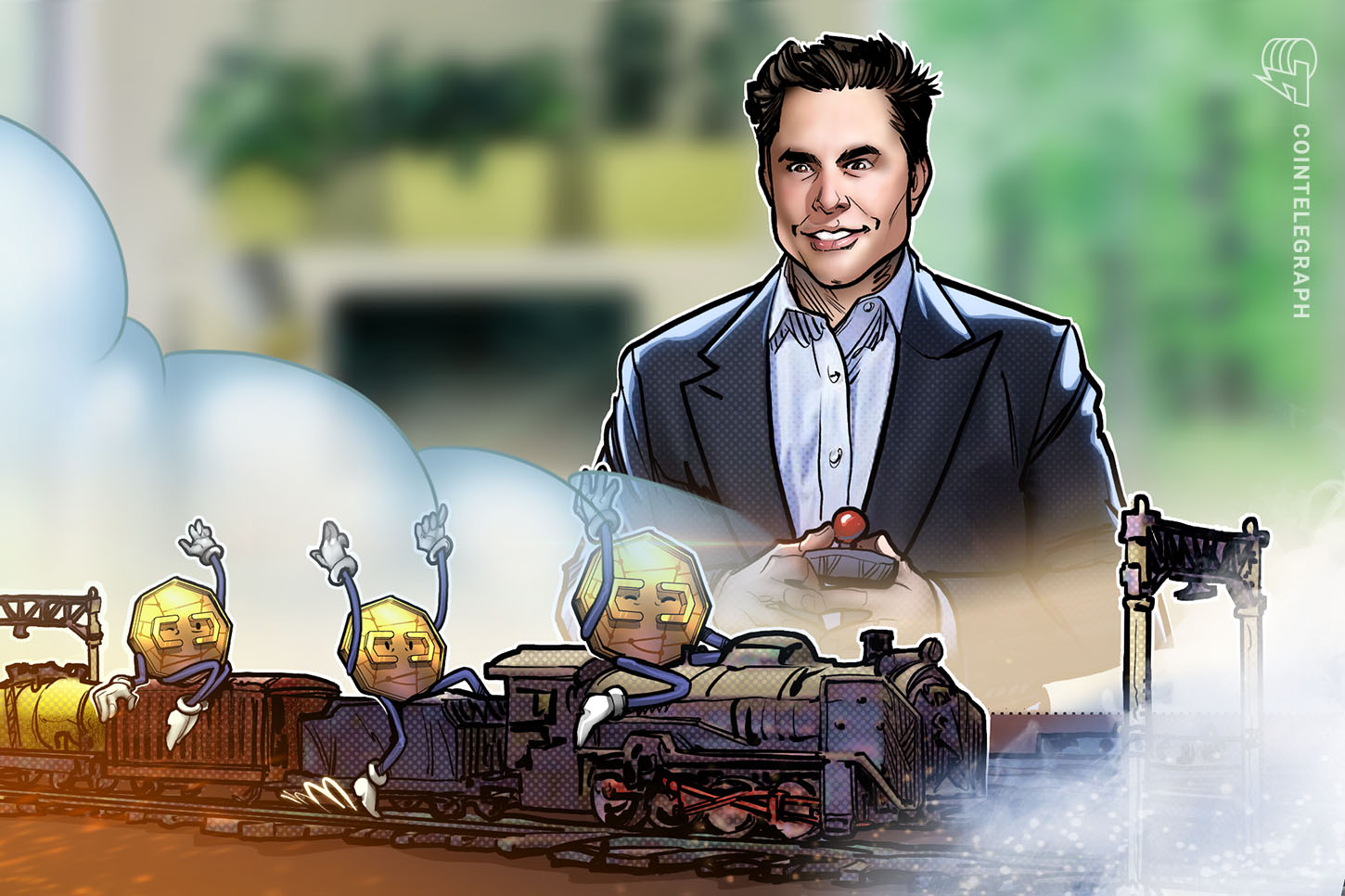 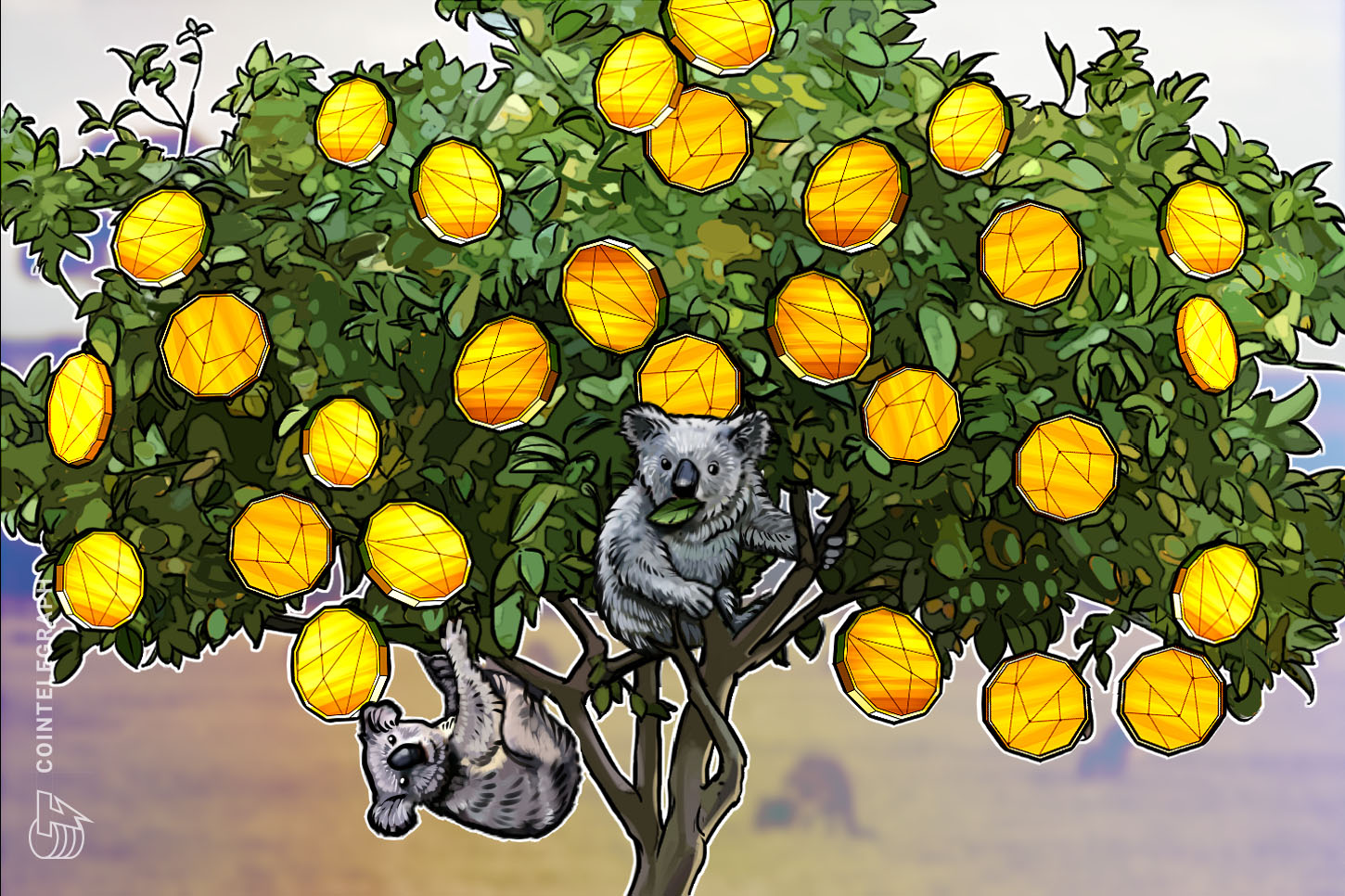