Blockstream CEO Adam Back Goes Against Meme Coins: A Low Res Gif of a Rock Has No Merit 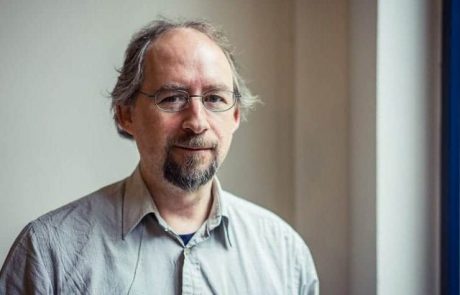 The belief system between Bitcoiners and “Shitcoiners” continues to widen. While the two groups agree every once in a while, they are often completely on separate pages criticizing themselves.

For clarity, “shitcoiner” may have varying meanings, depending on who’s speaking, but it is mostly used by Bitcoin maximalists to describe people who trade in other cryptocurrencies.

Recently, Blockstream co-founder and CEO Adam Back blasted Shitcoiners, saying that they are terrible at making memes and the reason for that is unclear. The Bitcoin proponent went further to say that the popular and expensive ETHRocks which sold for as high as $2.1 billion are nothing but “a low-resolution gif that has no merit.”

As with most altercations between Bitcoiners and Shitcoiners, the recent clash between the two groups started on Crypto Twitter and it was about memes, a culture that is fast becoming an integral part of the cryptocurrency space.

Sharing a meme yesterday, Back trolled at Shitcoiners, noting that “honesty” could be the problem with Bitcoin maximalists as they are “too honest for some people’s tastes.”

As expected, members of the opposing group quickly responded to Back’s tweet, and one said: “Say what you want about maxi’s, but they definitely have the weakest memes in the space.”

Adam Back fired back, stating:

“Shitcoiners suck at memes. It’s not clear why that is: i think maybe paid promoters just don’t care enough: bitcoin memers are on a fucking mission to save humanity, their heart is all-in. Also, apparently, a statistical sense of humor is correlated with intelligence.”

But infamous Bitcoin Twitter personality Udi Wertheimer made a tweet discarding Back’s statement on meme-making. He told (or trolled) the Blockstream CEO that his claim about Shitcoiners making the worst memes is no longer true, thanks to the success of memecoins like Dogecoin, Shiba Inu, and memes that sold for millions of dollars as NFTs.

so what are you saying udiverse? buy altcoin memes?noudiverse is saying that if you think shitcoiners can’t meme, you have your head in the sandand that’s not healthy for your eyesight— udiverse 21 (@udiWertheimer) October 23, 2021

Responding to Wertheimer’s tweet, Back said that many NFT sales that are worth thousands and even millions of dollars are not real. He likened it to the ICO era, where some projects bought their own ICOs with funds raised. He also described the popular ETHRock NFT as “a low-resolution gif of a rock that has no merit.”

ETHRock is a collection of 100 digital rocks tokenized on the Ethereum blockchain that started gaining traction earlier this year. The NFT consists of still images of a “rock” which are all identical in design and shape but with different color tones. However, the rocks are being sold for nothing less than 500 ETH ($2 million), at the time of writing this line.

But despite the price of the rocks, Adam Back said he would reject it even if he was paid to take it.

many of those are faked, just like ICO raises buying their own ICOs with raised money. a low res gif of a rock has no merit of any kind. so it is not worth jack shit. I would refuse to accept it if you paid me to take it.— Adam Back (@adam3us) October 23, 2021 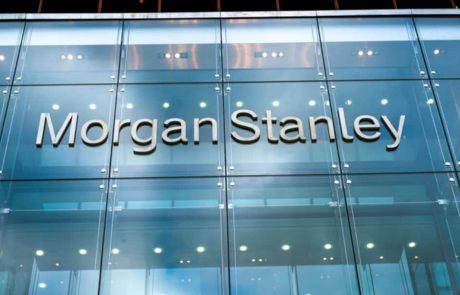 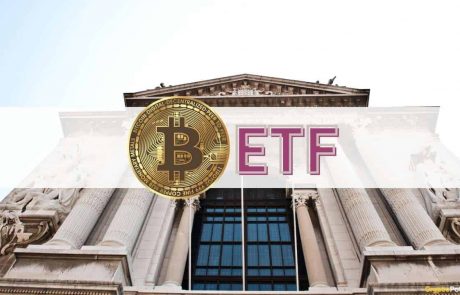