The Bizarre Rise of the 'Bitcoin Citadel' 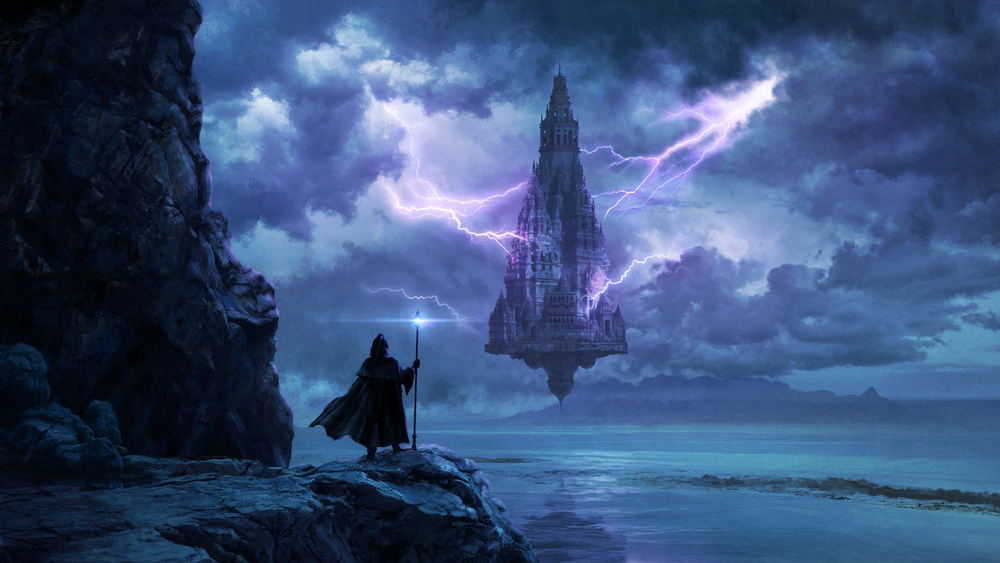 In 2013, a Redditor going by the name Luka Magnotta—hopefully not the convicted Canadian murderer—delivered an ominous fantasy of a future in which Bitcoiners reign supreme.

Posing as a time traveler from the year 2025, Magnotta described that year as a wildly unequal dystopia divided between Bitcoin investors and everybody else. In his imagining, Bitcoin—already, in 2013, showing signs of its extraordinary upward trend—would become so valuable that only the people and nations hoarding their wealth in it would survive. Governments, unable to tax Bitcoin holdings, would collapse. Authoritarian regimes like North Korea and Saudi Arabia, which were able to amass Bitcoins, would ascend.

Magnotta’s post was riotously popular, with Bitcoin enthusiasts latching on to one aspect in particular: The Bitcoin Citadel.

Magnotta wrote that in the future Bitcoin would become so prized that wealthy holders—basically anyone who owned more than 0.1 BTC in 2013 and did not blown it all on crack—would isolate themselves in far-flung fortresses and city states. They would be armed to the teeth; paranoid beyond measure; stalked by terrorists (Magnotta relates that the Winklevii, tragically, are among the most prominent Bitcoiners to be murdered for their holdings). But they would also be gloriously self-sufficient; inoculated against broader-scale societal collapse; joyously, libertarianly, content.

Getting the wrong idea

Obviously, the vision laid out by Magnotta was meant to be a dystopian one. He described it as the “eternal enslavement of humanity to a tiny elite,” beseeching readers to “destroy this godforsaken project in its infancy.”

But a few Bitcoiners seemed to have gotten the wrong idea.

They loved the vision of the Bitcoin Citadel, which has since become a wildly popular and well-trafficked meme in the community. Search "Bitcoin Citadel" and you will quickly come across many apparently straight-faced takes on Citadel energy supply (nuclear seems the preferable option), Citadel location scouting (Edinburgh castle looks nice, but also maybe … the Pyramids?), and declarations that we now have the Citadel and it’s the nation of El Salvador. 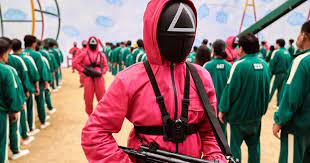 As Bitcoin’s rise has progressed exponentially, the contours of the Citadel dream have taken on a commensurately unhinged tone. I was struck by a recent post by the cloyingly unfunny “Bitcoin Meme Hub” the other day that appeared to suggest the dystopian Netflix series “Squid Game” was something to aspire to: “Hyperbitcoinization will be glorious and entertaining. Just think about of all [sic] the nocoiners who will be competing to for a few million Sats to survive #SatsGame.”

There have even been dark murmurs about an underclass of “no-coiner slaves” serving this marbled elite. The sheer bitterness the Bitcoiners have toward the mild-mannered system administrators who write mean blogs about them...

So the question is: How serious is this Citadel talk, actually?

Many Bitcoin supporters are understandably quick to stress that the whole thing is figurative. While the Citadel notion is more than just a meme, Nic Carter, an outspoken Bitcoin mega-bull, told me that it’s mostly a “euphemism for secession / balkanization. Bitcoiners generally don’t have a ton of faith in the government's ability to manage currency and allocate resources, so the natural desire is to localize and gain more control over allocation.”

But “it’s not meant to be taken literally,” he reiterated. “It’s basically a metaphor for the sovereign individual.” The Citadel “is a visualization of the kind of world they genuinely want to build—a world full of Singapores, basically.”

Bitcoin industry lobbyist Neeraj K. Agrawal was a little more forthright. “It’s a way to visualize and contextualize the promised wealth,” he told me.

Would he, if he could, live in one himself?

“A giant supervillain house? I desire that,” he said.

“How many no-coiner slaves would you own?” I asked gingerly, thinking of the employment possibilities....

But Neeraj shrugged this off. “The way I see it,” he said, “you’d be there, but the arrangement would be voluntary.” That is, if I wanted to eat, I’d volunteer to “work.”

Since forever, libertarians have dreamed up these sorts of cosseted micro-communities, and it wholly gels with their twofold just-leave-me-the-hell-alone/have-fun-staying-poor set of political beliefs. And, rather ominously, crypto people are actually getting close to building these things.

There was Bitcointopia, for instance, which involved the selling of large tracts of land in exchange for Bitcoin. There was the “Satoshi cruise liner,” which was a kind of marooned crypto conference, and a disaster.

It isn’t just Bitcoiners—altcoin fans are at it, too. Consider the “Blockchain City” supposedly being built in the Nevada desert by a lawyer-turned-crypto millionaire. And then there is the apotheosis: El Salvador, that tiny Central American country which Nayib Bukele and Bitcoiners have turned into a laboratory for deranged monetary experiments. And of course, there's Francisco Suarez's Bitcoin City: Miami.

The question still remains: Will any real Bitcoin Citadels be built?

Trawling the internet looking for clues, I came across a company called “Satoshi Shores,” a project that is actively exploiting the Citadel branding. Still in the works, it is the “worlds [sic] first Bitcoin resort where blockchain and cryptocurrency enthusiasts can network in luxury.” It is “not just any leisure resort. It’s the first of its kind—the only luxury resort dedicated to the Bitcoin users around the world.” It also describes itself as “The Crypto Citadel.”

Wondering if they were hiring (and thinking maybe I could interview them), I sent an email. It bounced.

Perhaps they went bust. Or maybe they fear the free press. More likely, though, they’re sitting pretty in their ivory tower (unfinished resort) and don’t need to speak to some hack reporter.

It’s the Bitcoiner dream, really: to be fortified, heavily armed and plentifully stocked; off grid and unresponsive to emails; at a total remove from the rest of civil society.

It’s good for them, and even better for the rest of us. 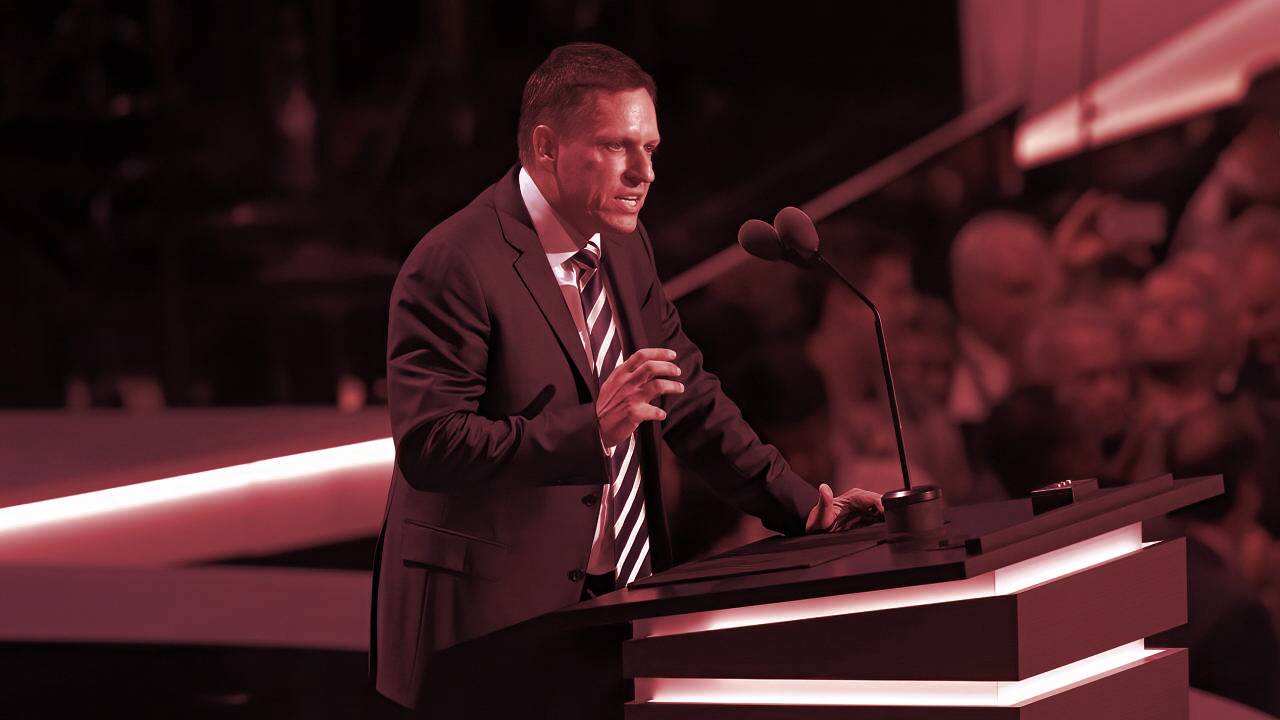 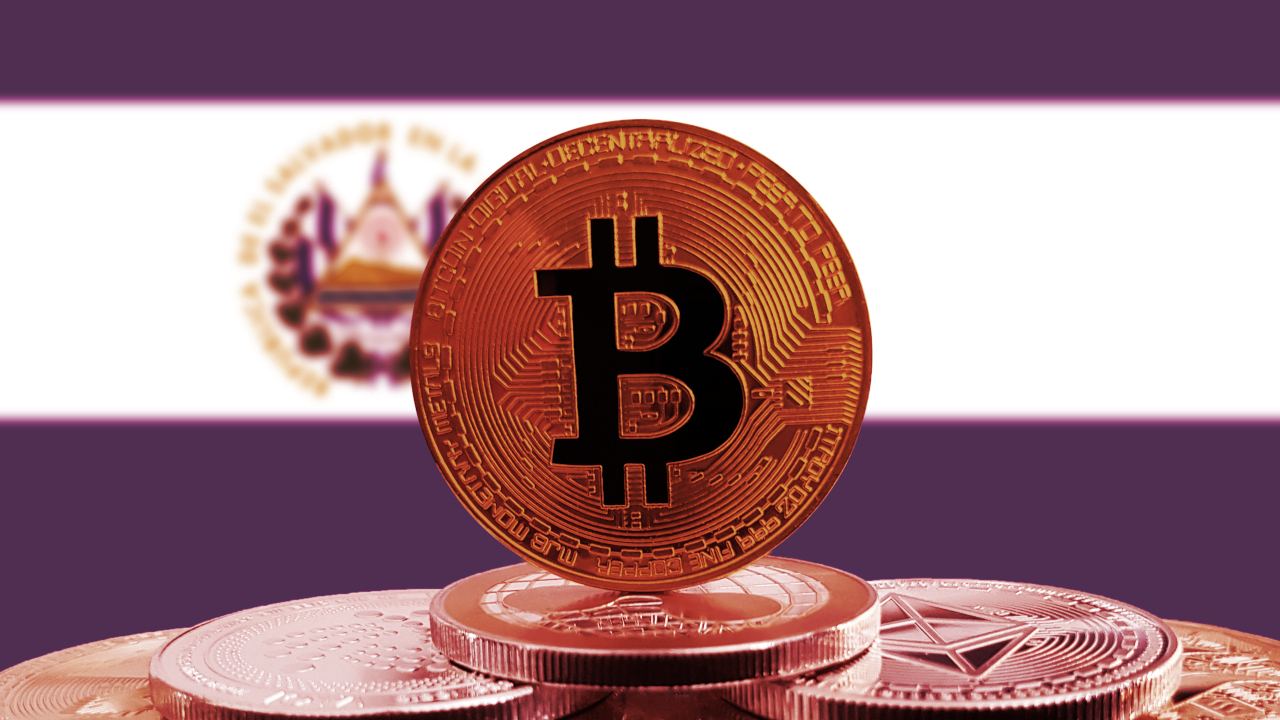