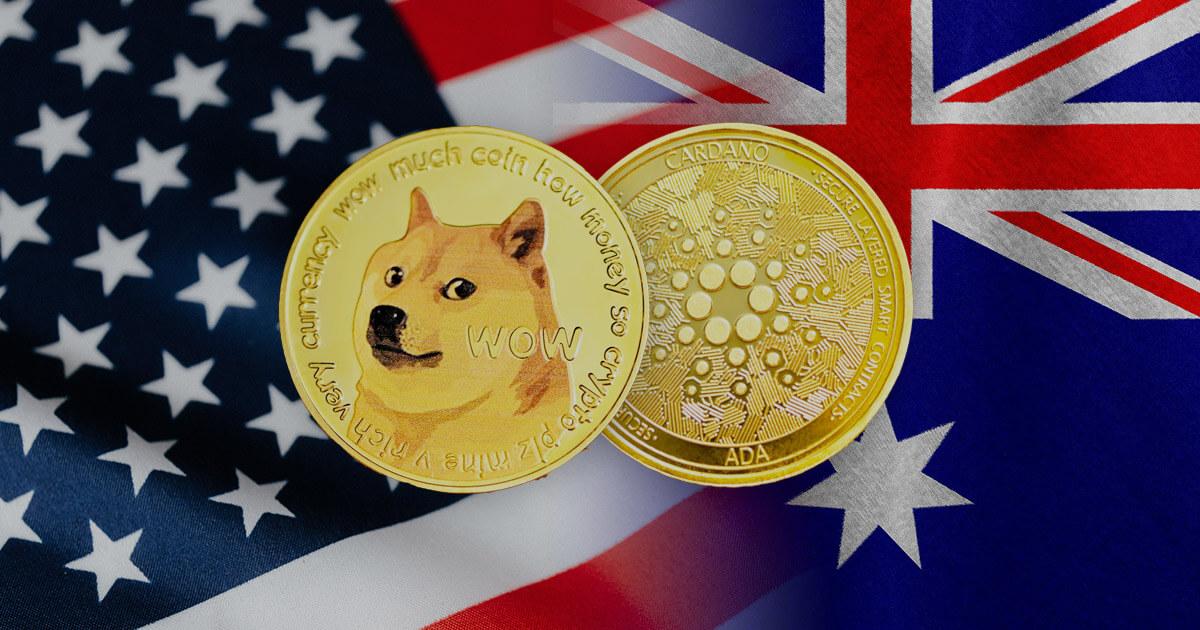 Finder recently published a survey that dived into current market trends across 22 countries, uncovering which cryptocurrencies, besides Bitcoin (BTC), are driving the adoption across the globe.

While publishing a definitive ranking of the most popular cryptos per country, the independent comparison platform also addressed the investor demographics, revealing that only in Mexico is crypto adoption higher among women than men.

Surveys are conducted monthly in the United States, Australia, the UK, Mexico, Germany, and Canada, and quarterly in all other countries.

“Nigeria has the highest rate of cryptocurrency ownership in the world with 24,2% of its online population saying they own a form of cryptocurrency, followed by Malaysia (18%) and Australia (17,8%) respectively,” according to the survey results.

While the US ranked 10th, with 10,4%, Japan surfaced as the country with the lowest adoption, with only 4,6% of adults owning crypto.

Most popular cryptocurrencies by country

“Among those that own crypto, Bitcoin has the highest adoption in Japan with 76.7% of adults who own crypto saying they own Bitcoin. This is 1.3 times the global average adoption rate of 58.9%,” the survey revealed.

Binance Coin has its highest adoption in Indonesia, with 26.9% of respondents who own crypto claiming to own BNB.

Meanwhile, Dogecoin sees its highest adoption in the US, with 30.6% of crypto owners claiming to hold DOGE.

Globally, men are 1,4 times more likely to own cryptocurrency than women, while, as it stands, roughly 41% of crypto owners are women and 59% are men.

When diving deeper into the crypto adoption gap between women and men, Mexico surfaced as the only country in which more women (53.7%) own cryptocurrency than men (46.3%).

Meanwhile, in Japan, adoption is being driven largely by men, with only 22.1% of women respondents saying they own crypto. 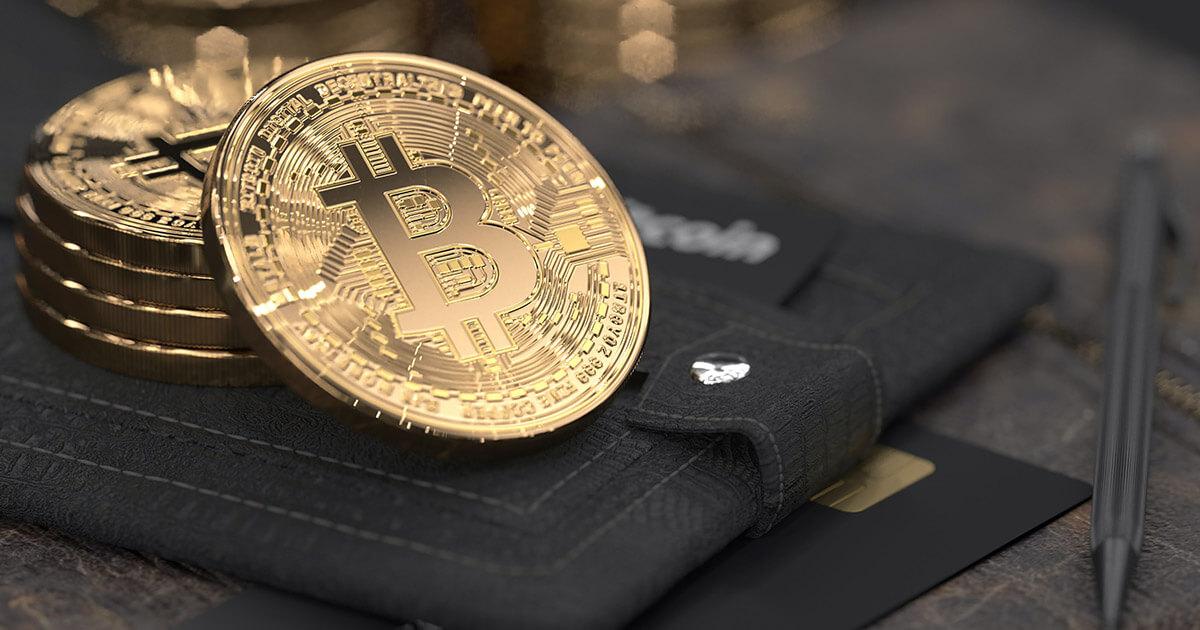 Report: Nearly a third of small businesses in the U.S. currently accept payments in crypto 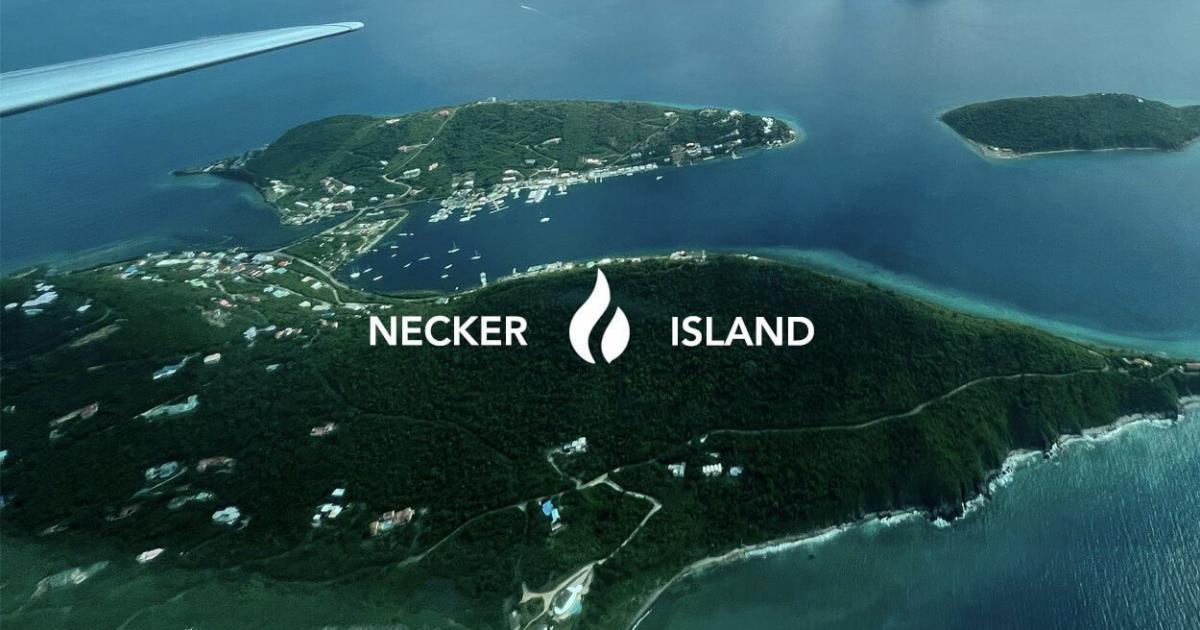 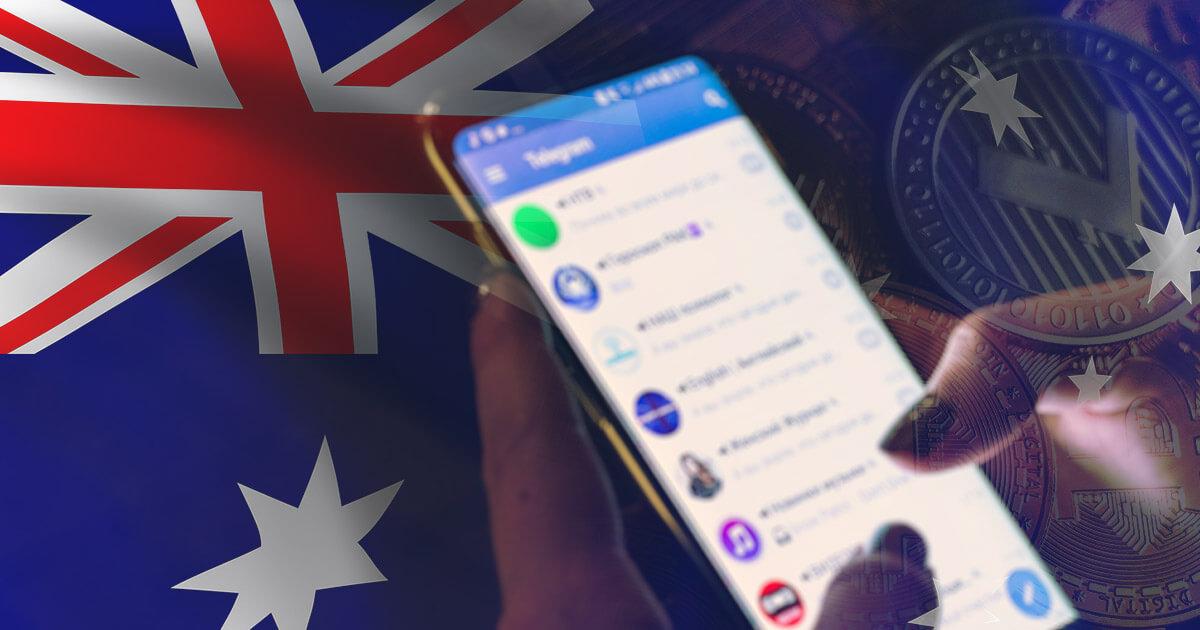