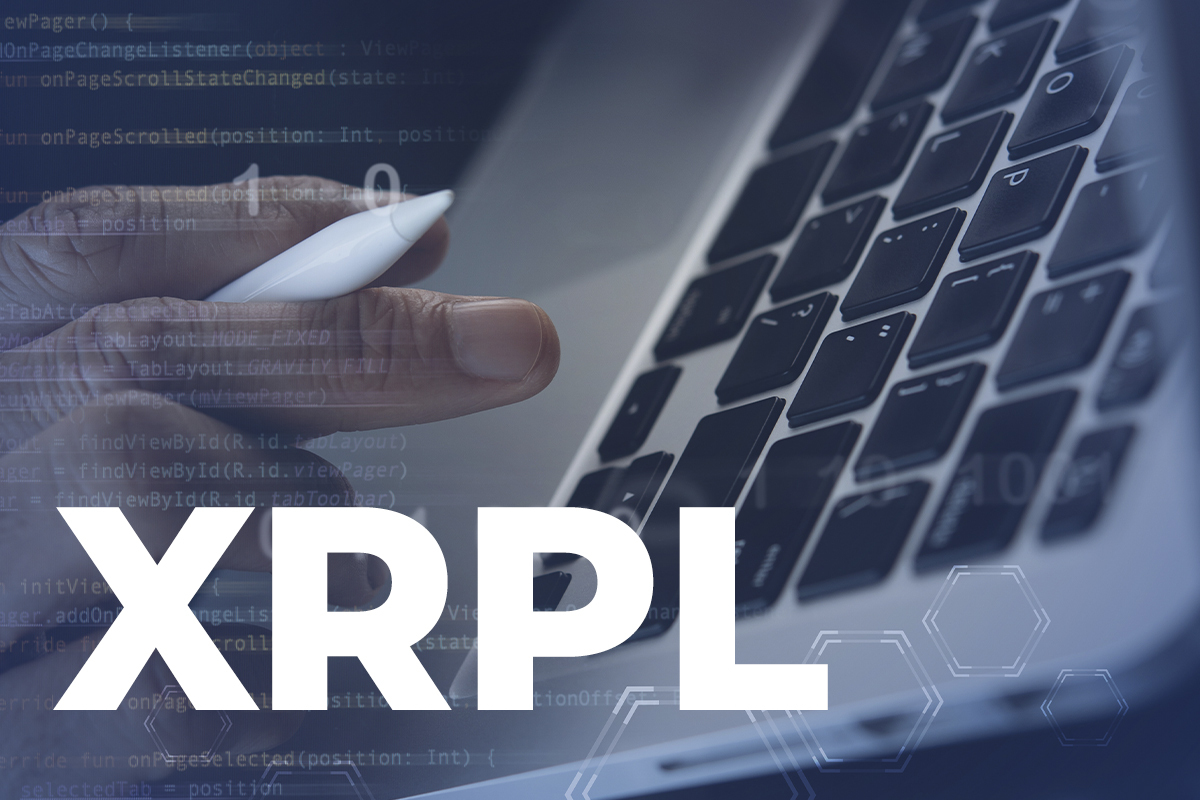 According to the latest tweet shared by Mr. Lee, Ripple X and XRPL Labs are inviting all blockchain developers to take part in the XRPL Grants Program.

XRPL Grants - Wave 2 is live and now accepting applications! This is a relatively new program that supports software developers in the #XRPCommunity. Apply through the open application process: https://t.co/12BL0ui5Pb— Elliot Lee (@intelliot) October 22, 2021

The second round of the XRPL Grants Program (Wave 2) welcomes both projects working on improvements to XRP Ledger core technology and end-user retail applications.

In this round, the red-hot segments of non-fungible tokens and sidechains are in the spotlight alongside core infrastructure and developer tooling.

In the sidechain section, organizers are waiting for projects that develop custom XRPL sidechains, integrate sidechain support into XRPL explorers and build various tools and services for sidechains.

At the same time, projects focused on other XRPL-centric use cases can also apply for funding.

To be eligible for the grant program, XRPL-based products should have a viable prototype and "some technical development."

The deadline for applicants is Oct. 28, 2021. Finalists of the preliminary stage will be chosen for interviews.

As covered by U.Today previously, within the first iteration of this program, 25 grantees received a total of $2 million in funding from Ripple X. 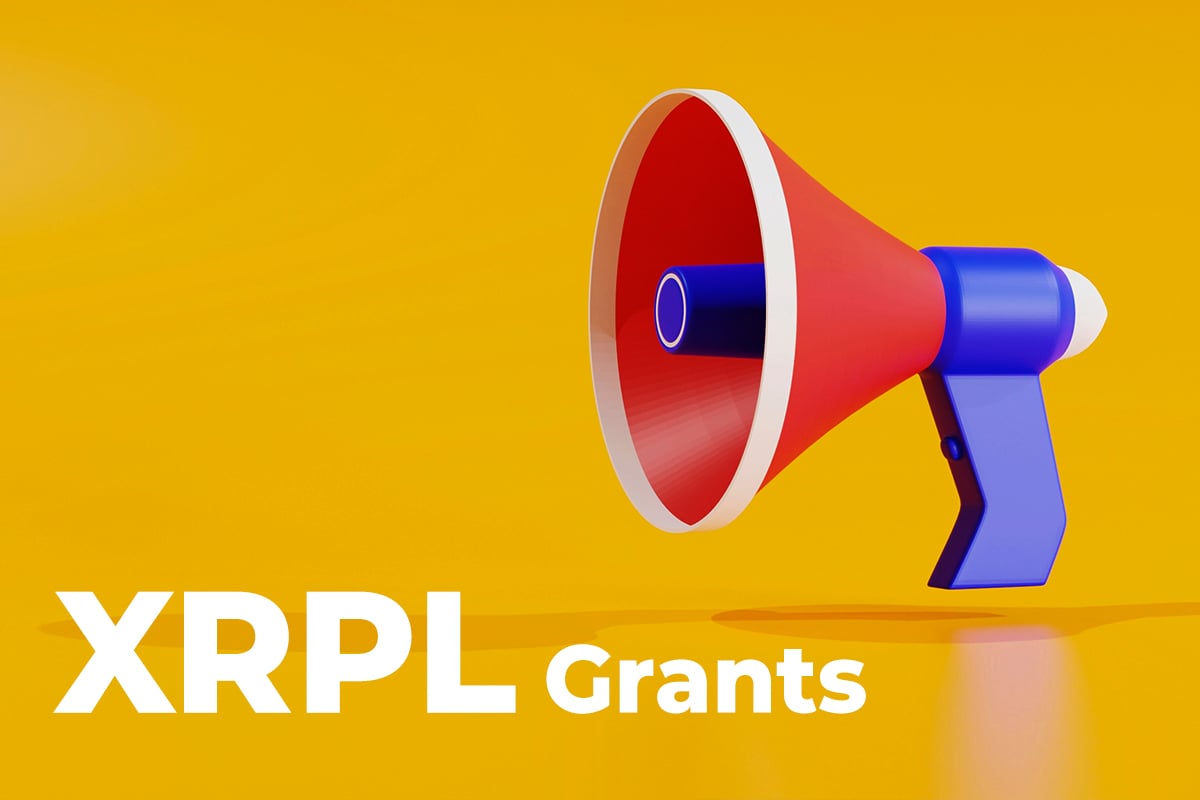 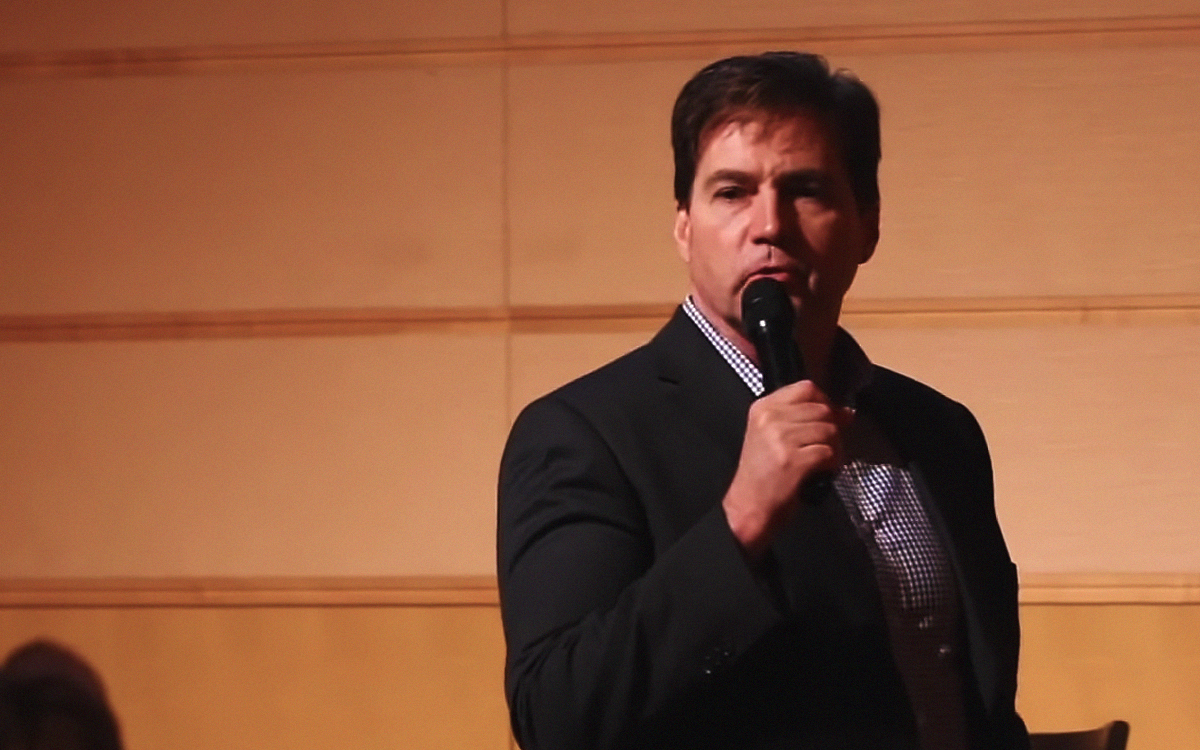 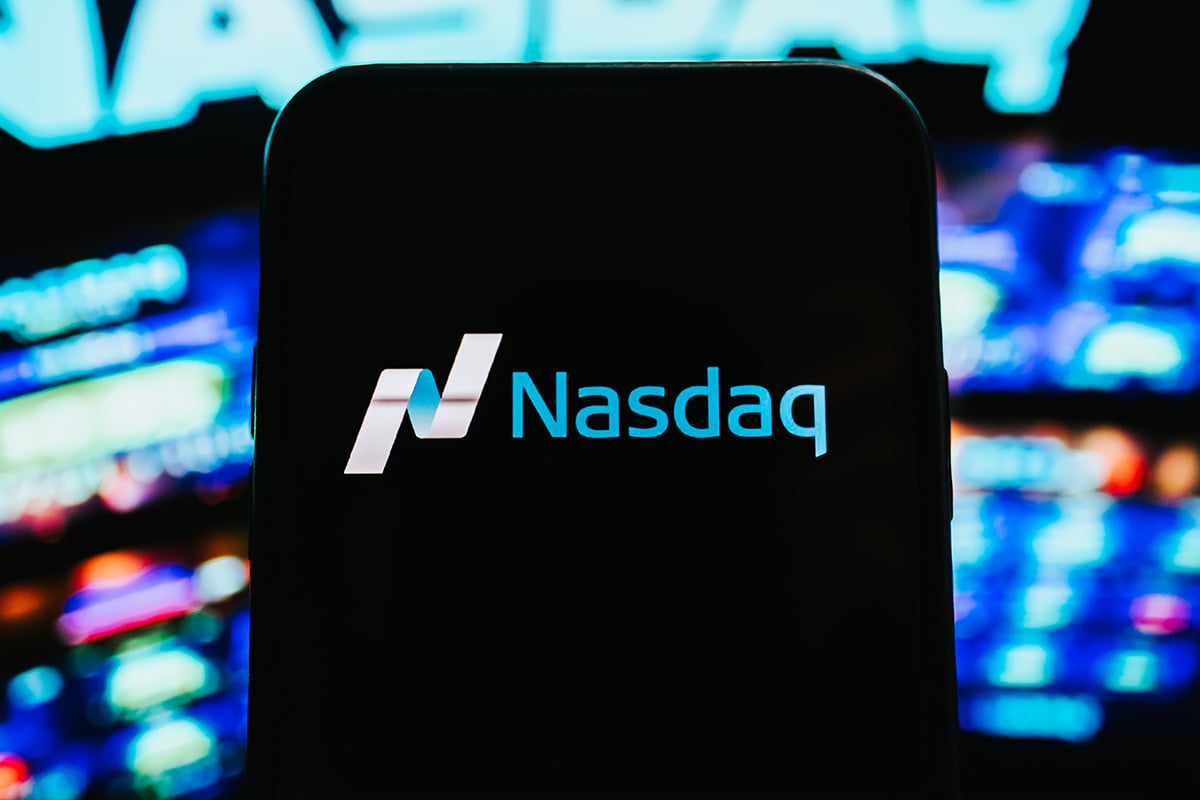