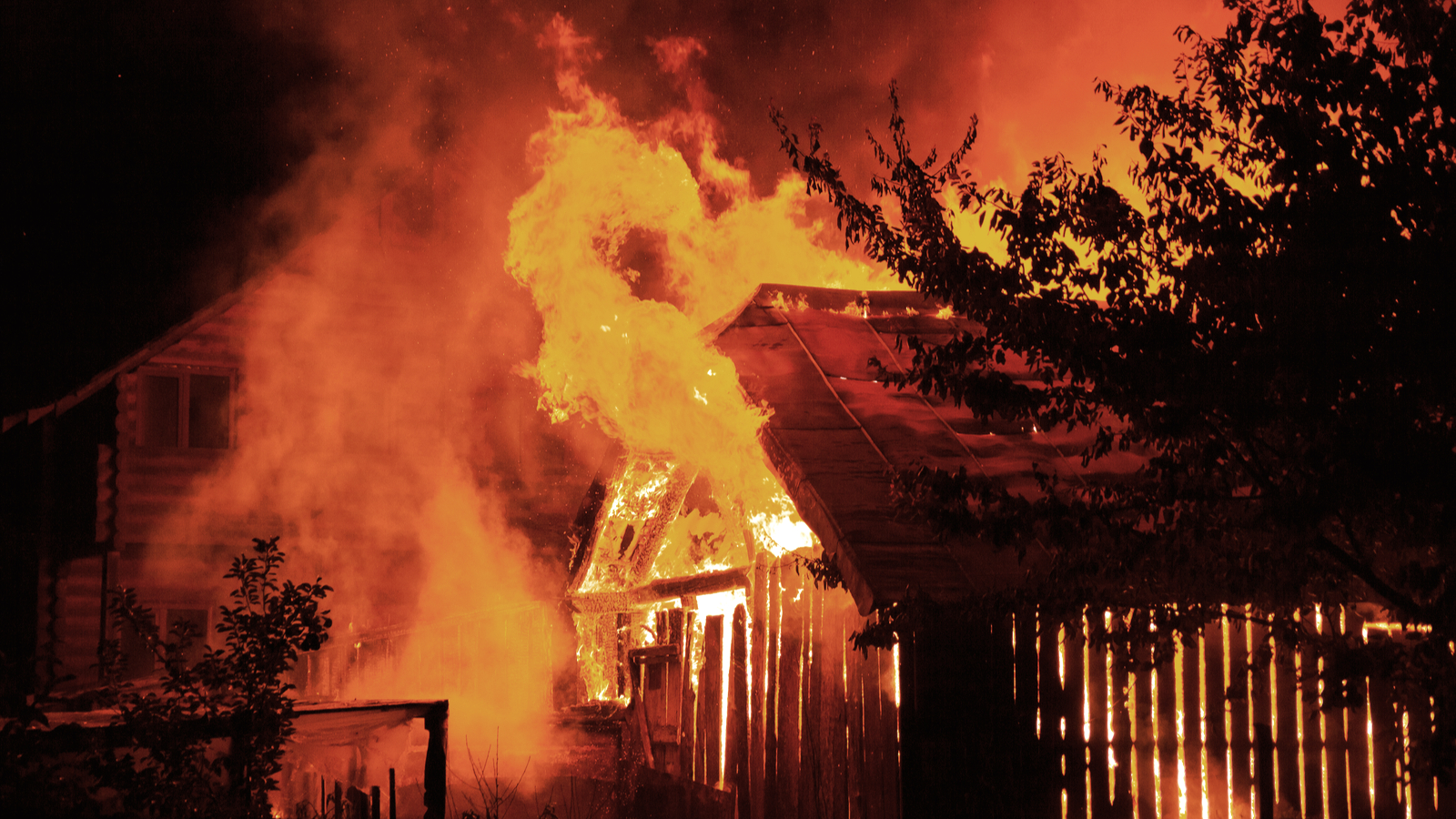 About $2 billion worth of Ethereum (603,452 ETH) has now been burned by the Ethereum network, fueling the furnace that’s driven the cryptocurrency to its latest all-time high.

Ethereum started burning ETH after EIP-1559 was introduced on August 5. The mechanism removes about $30 million ETH from circulation each day by sending it to a defunct address. This replaces the previous method of paying ETH to miners for validating transactions.

EIP-1559 was designed to hasten a long-anticipated upgrade called Ethereum 2.0. The upgrade verifies Ethereum transactions with proof of stake, an energy-efficient algorithm that replaces the computationally heavy proof of work mechanism.

While Ethereum is expected to “merge” with the proof-of-stake Ethereum 2.0 blockchain by early 2022, it will still take a few years before Ethereum 2.0 has the same smart contract capabilities that Ethereum has today.

One of the popular misconceptions around EIP-1559 was that it would reduce gas fees—it still costs $38.69 to swap a token on Uniswap, for instance, and several hundred dollars to mint an NFT. Rather, EIP-1559 was designed to make Ethereum transaction fees more predictable. Proof of work miners were unhappy about EIP-1559 because they had spent a lot of money on graphic cards for mining Ethereum.

By decreasing Ethereum’s supply, EIP-1559 has helped to drive up the price of Ethereum. This week, the coin hit $4,366, an all-time high. But Ethereum’s rise to the top rode on the coattails of a new Bitcoin futures ETF, which the SEC suddenly approved last week. Who could have predicted that? 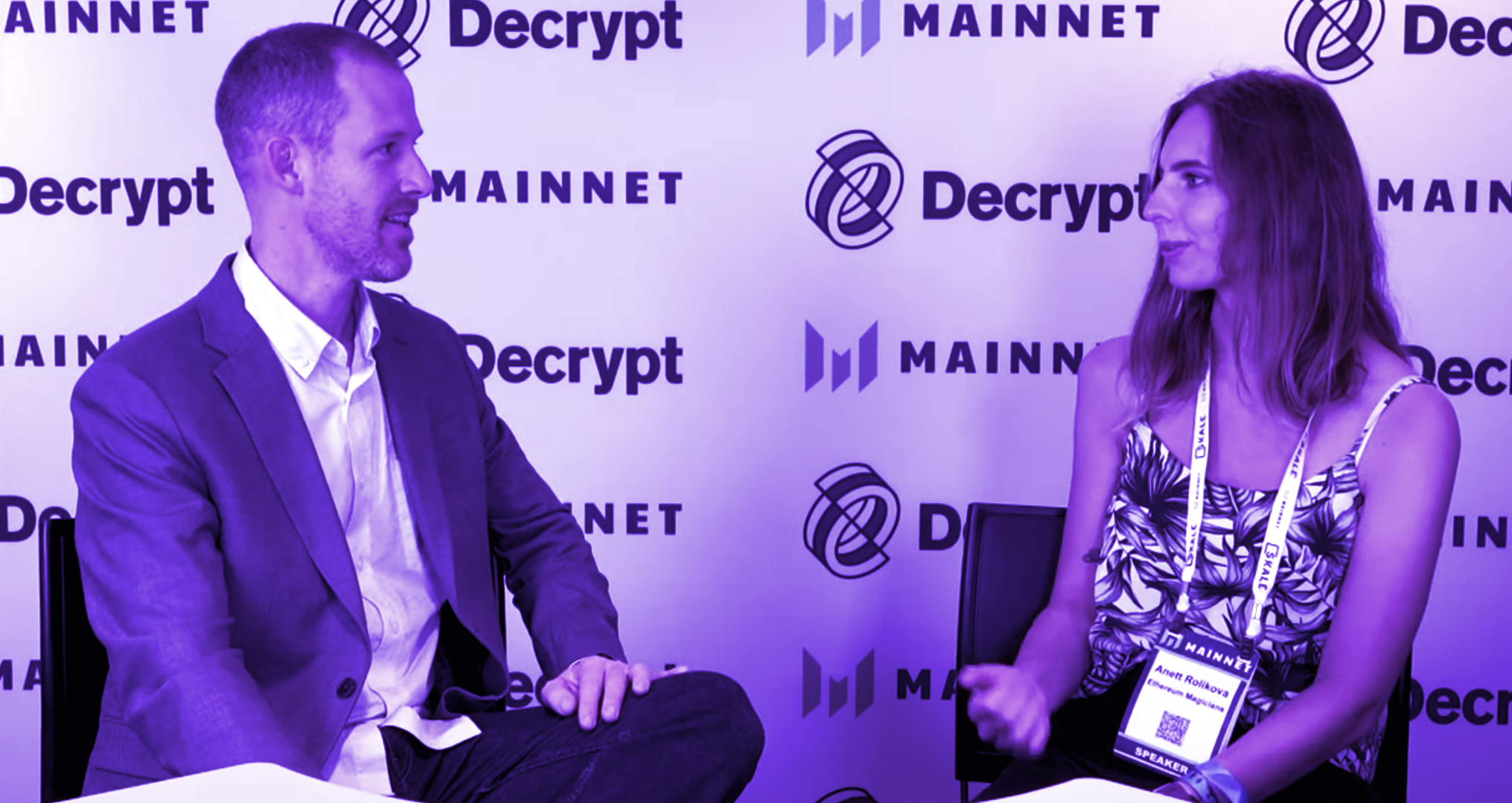 Why Anett Rolikova of Ethereum Magicians Doesn't Like EIP-1559 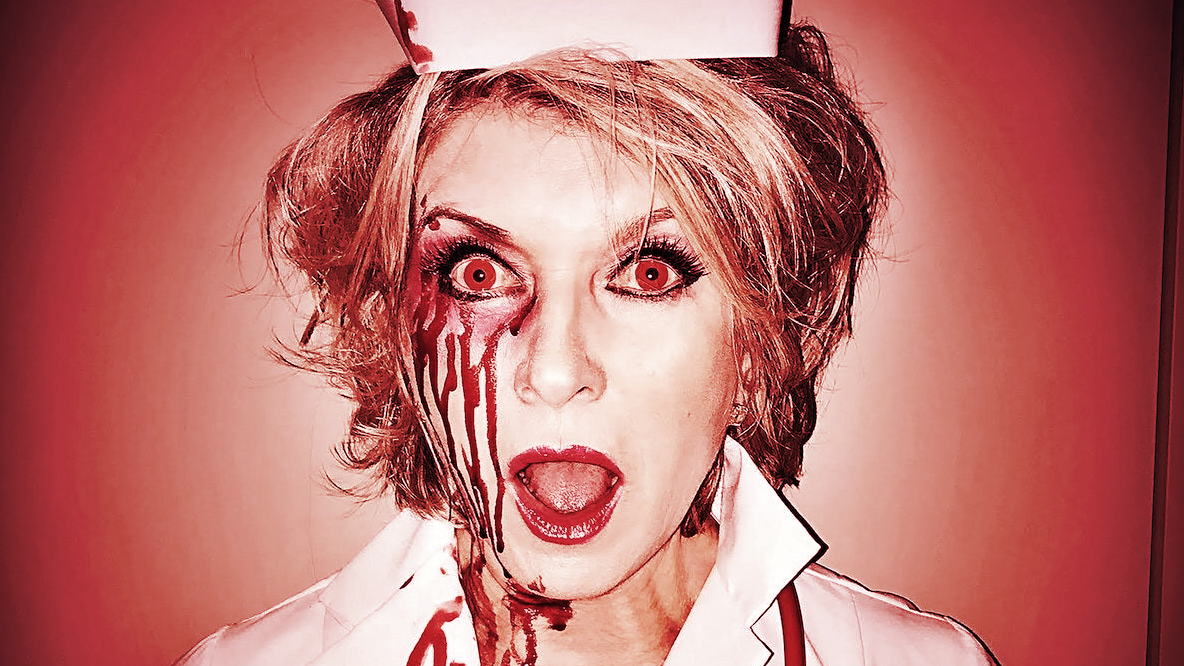 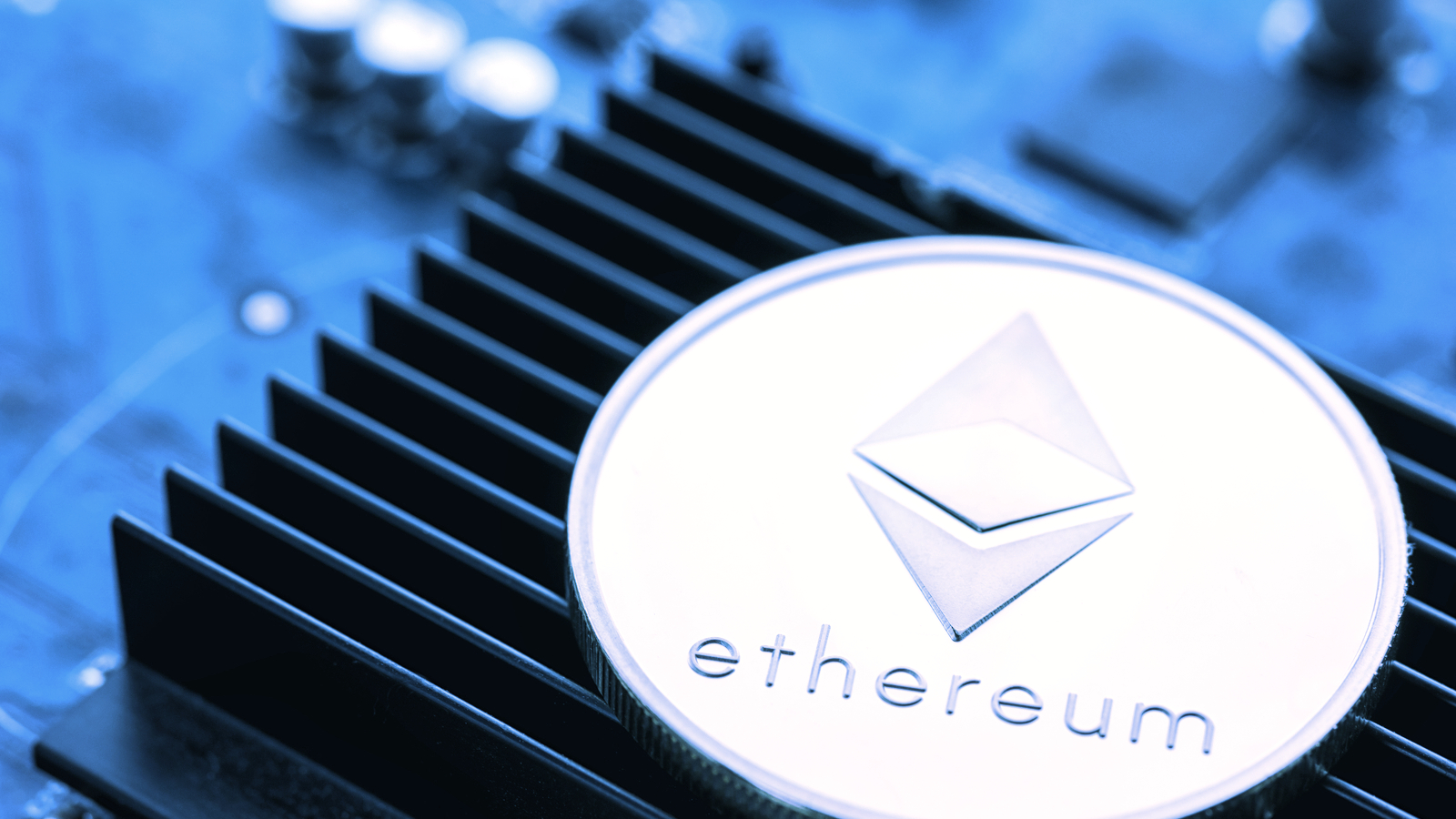