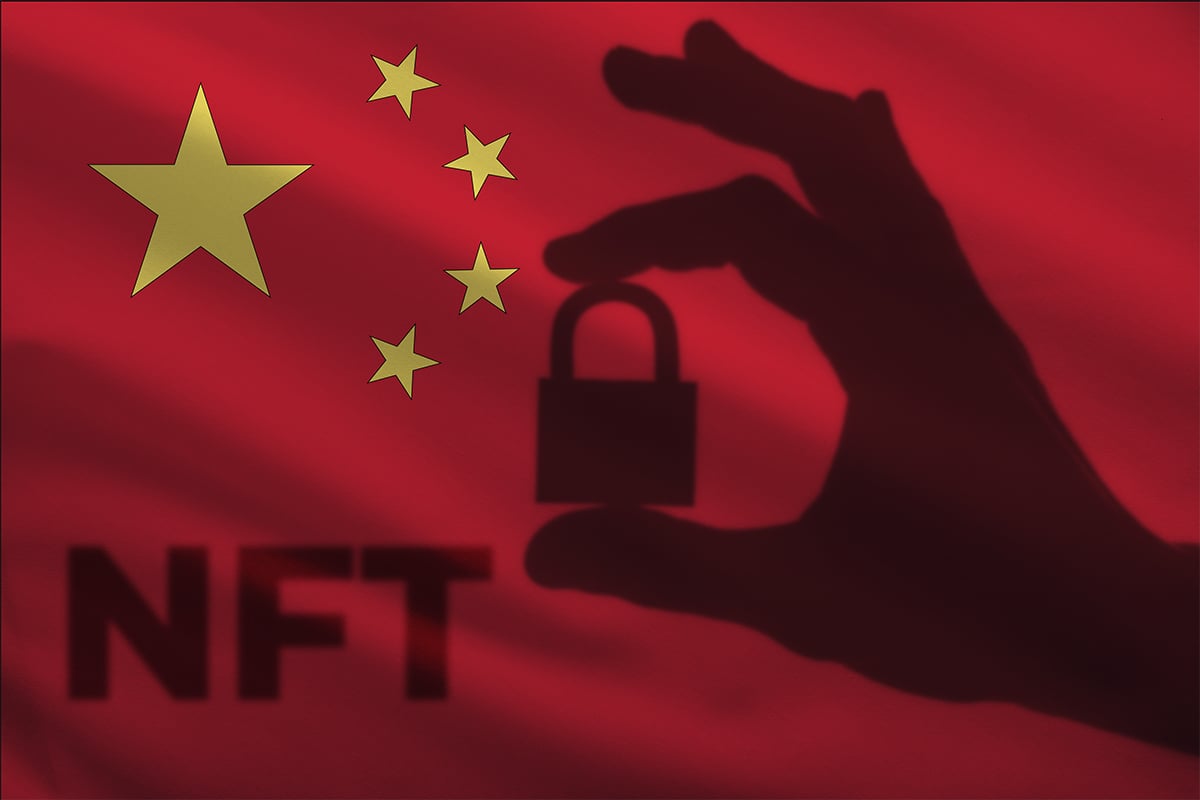 According to the Chinese crypto blogger Colin Wu, Chinese regulators are in talks with major Internet companies about non-fungible tokens (NFTs) use.

He has reported exclusively that NFTs are not allowed to be used any more. However, instead digital collectibles are permitted.

Exclusive: Chinese regulatory authorities are strengthening the supervision of NFTs and have interviewed major Internet companies. NFTs are no longer allowed to be used, but instead are digital collectibles.— Wu Blockchain (@WuBlockchain) October 23, 2021

Still, local Internet giants and other major companies are still entering the NFT space actively. Recently, U.Today reported that McDonald’s in China has released a set of 188 NFTs to present to its staffers and customers in honor of the 31 anniversary of the company’s presence in China. These NFTs are called “Big Mac Rubik’s Cube”.

Tencent and Alibaba have also launched their NFTs platforms and DHL has released its NFTs too, Wu reminds.

In late September, China also banned cryptocurrency transactions, marking them as illegal. However, Chinese citizens are still allowed to own Bitcoin legally as digital property. 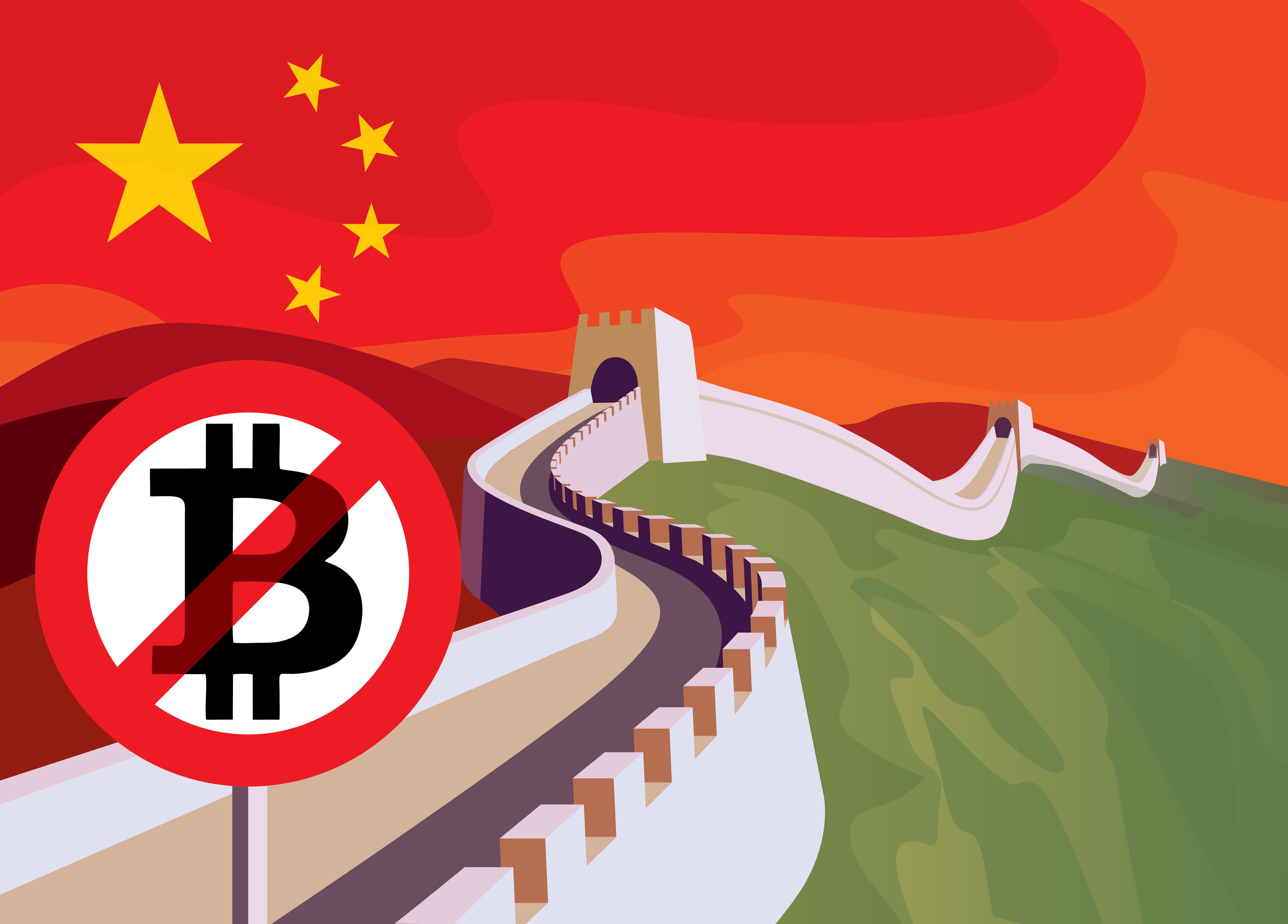 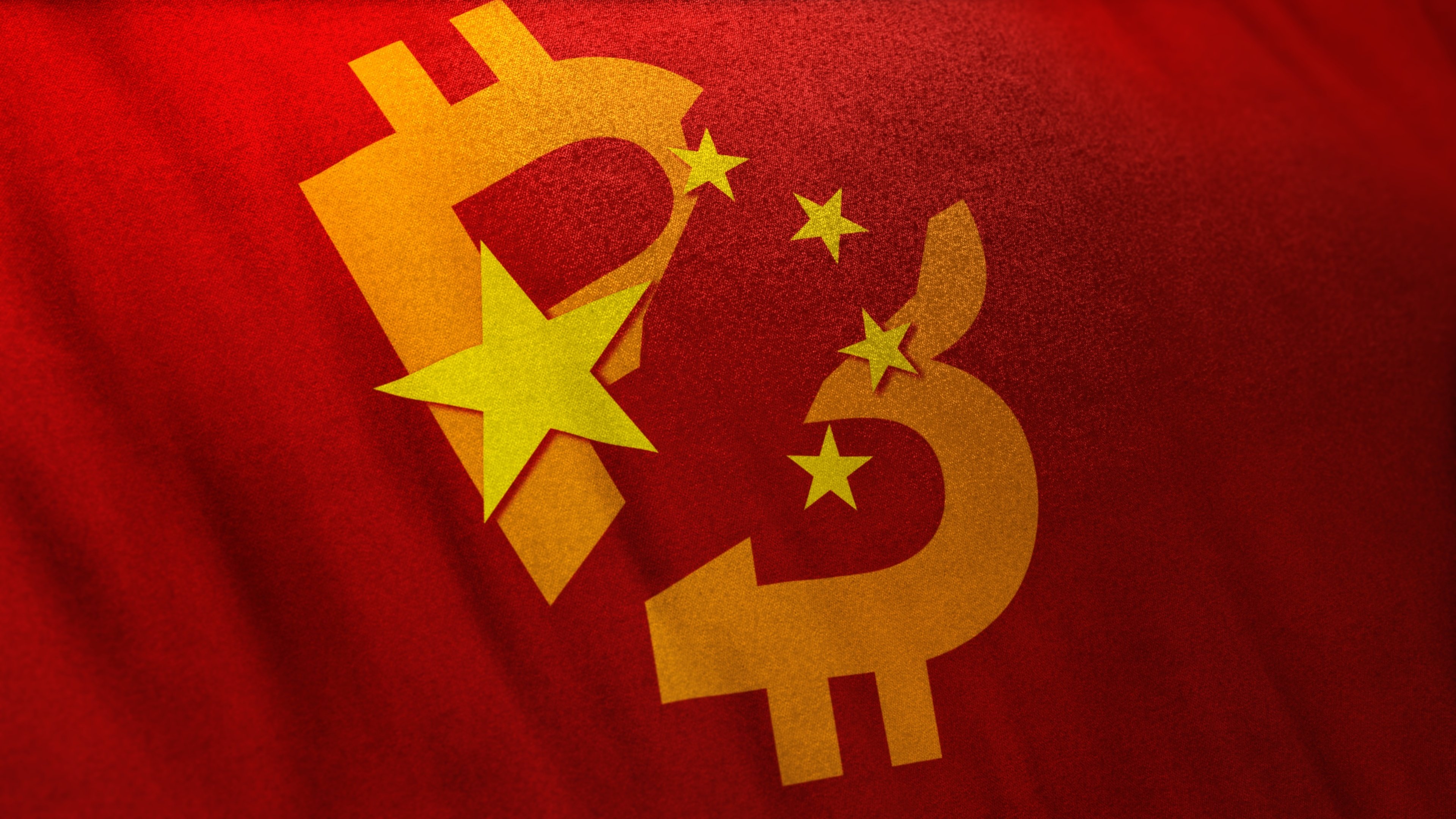 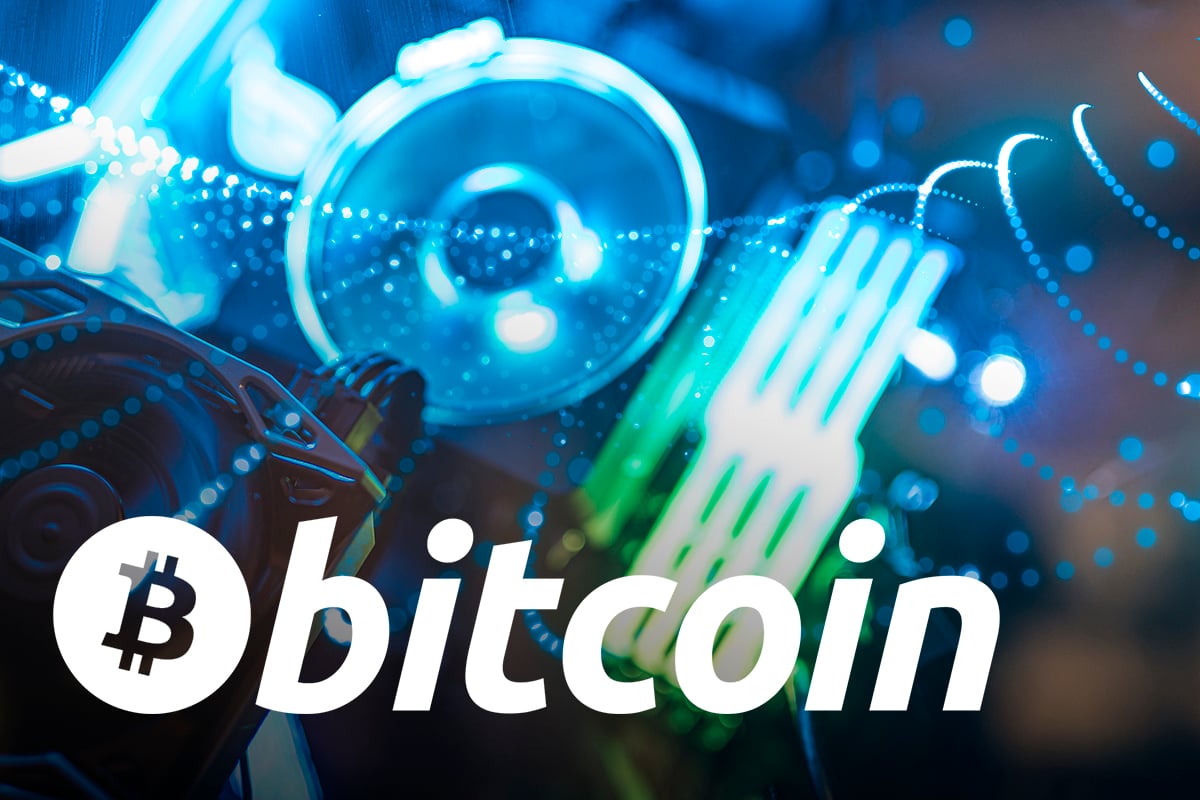