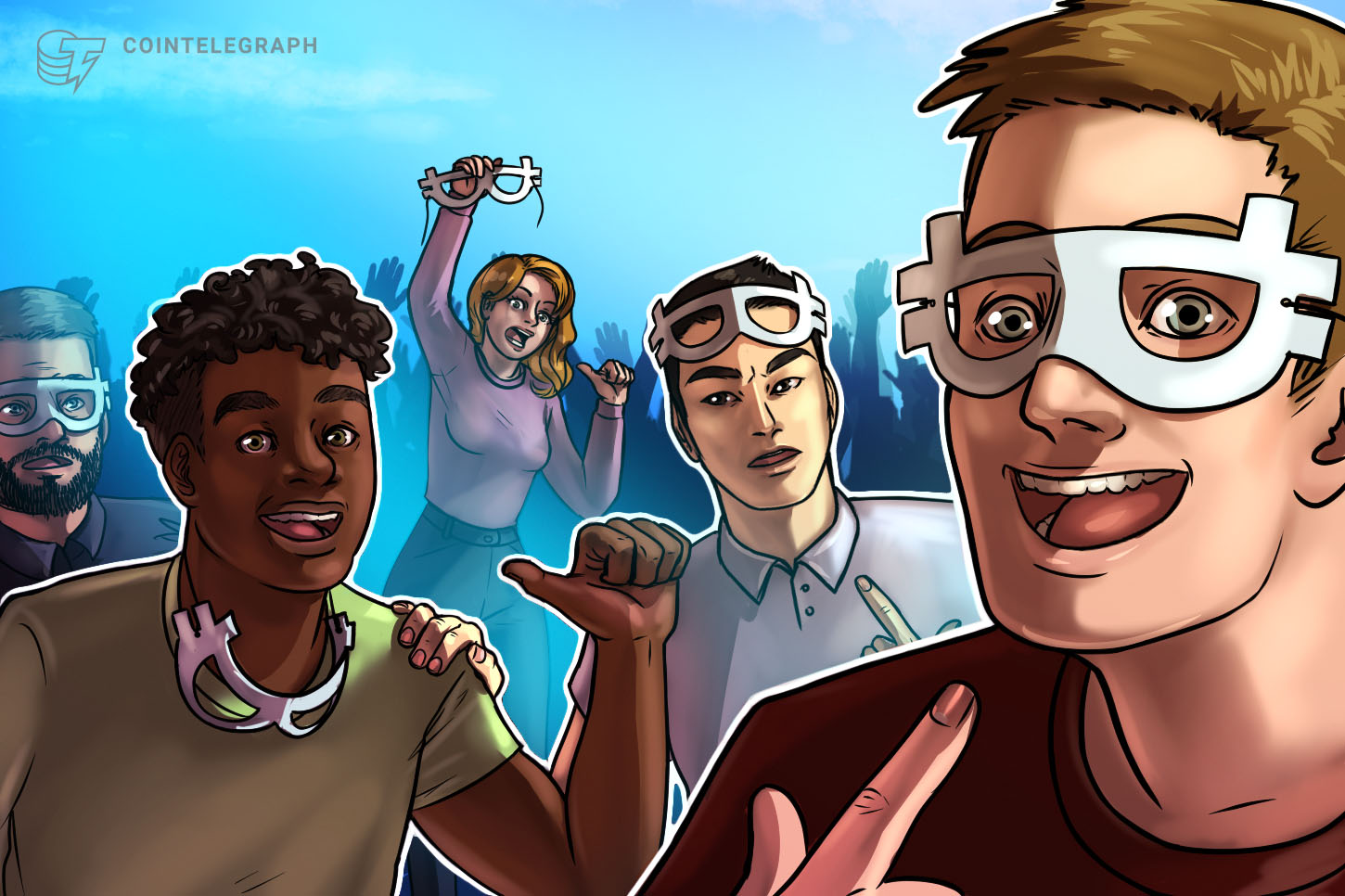 PayPal co-founder and billionaire venture capitalist Peter Thiel believes he may hold a clue on how to find Satoshi Nakamoto, Bitcoin’s (BTC) pseudonymous creator who disappeared two years after mining the cryptocurrency’s genesis block in January 2009.

His theory stems from an early meeting of E-Gold founders in February 2000, where roughly 200 people coalesced around a beach in Anguilla to devise a strategy for promoting a new currency system that could challenge central banks. E-Gold was a digital gold currency that folded in 2007 after its founders were indicted by the United States Justice Department.

“I met them on the beach in Anguilla in February of 2000,” Thiel told a cryptocurrency conference in Miami on Wednesday, referring to the E-Gold founders. “My sort of theory on Satoshi’s identity was that Satoshi was on that beach in Anguilla.” He further explained:

E-Gold’s failure may have given Satoshi the foresight to remain anonymous when building its successor. “Bitcoin was the answer to E-Gold, and Satoshi learned that you had to be anonymous and you had to not have a company,” Thiel said.

Not everyone is convinced that Nakamoto was behind earlier e-cash protocols. Dustin D. Trammell, one of the first cypherpunks to mine Bitcoin, told Cointelegraph Brasil in March that Nakamoto lacked bias in implementing new technology, which implies they were approaching the project with a fresh perspective.

Nakamoto’s 2008 white paper has spawned a multi-trillion-dollar crypto industry, with tens of thousands of digital assets vying for a piece of the pie. Bitcoin is in the midst of a historic week, having shattered new all-time highs above $67,000 on Wednesday. 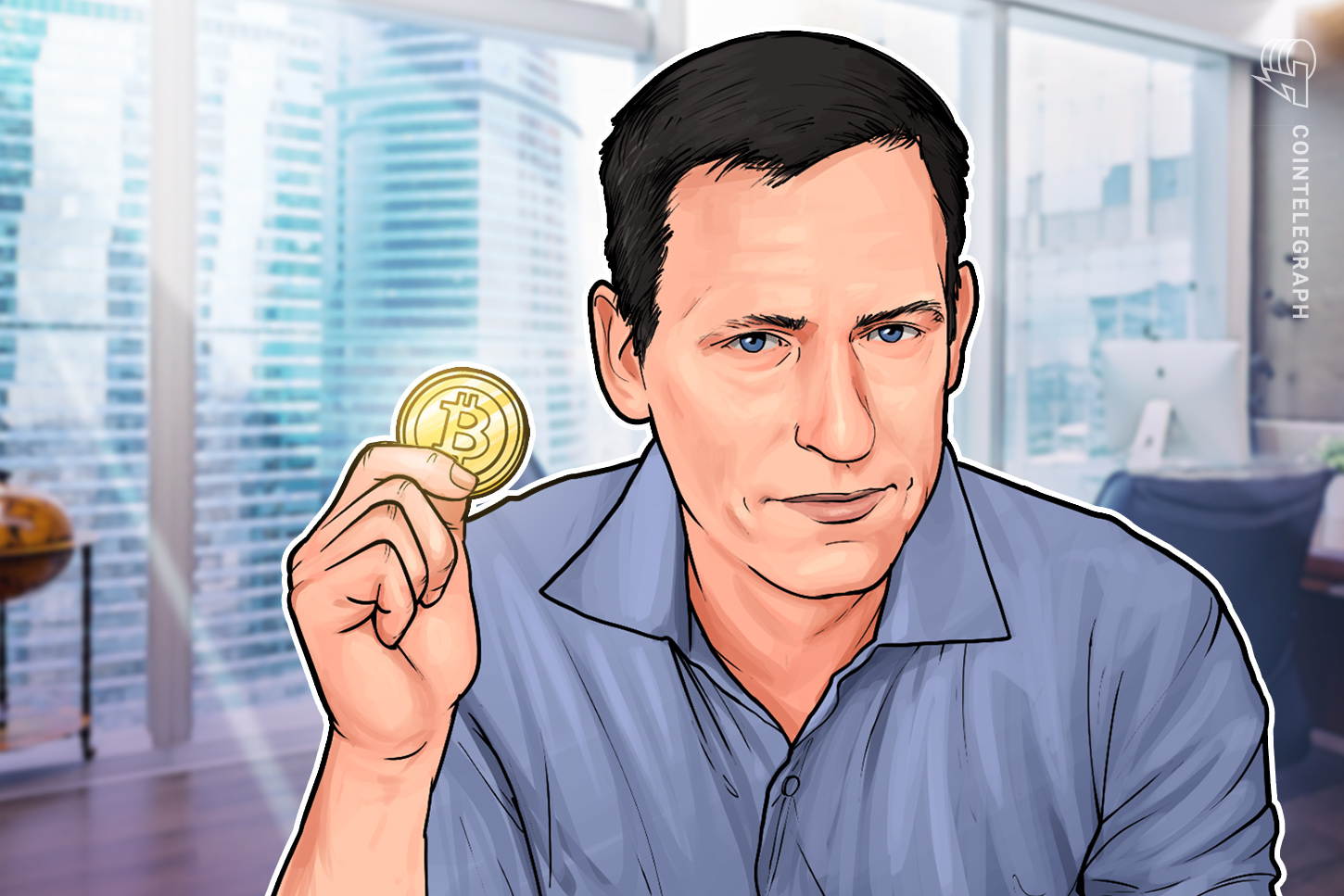 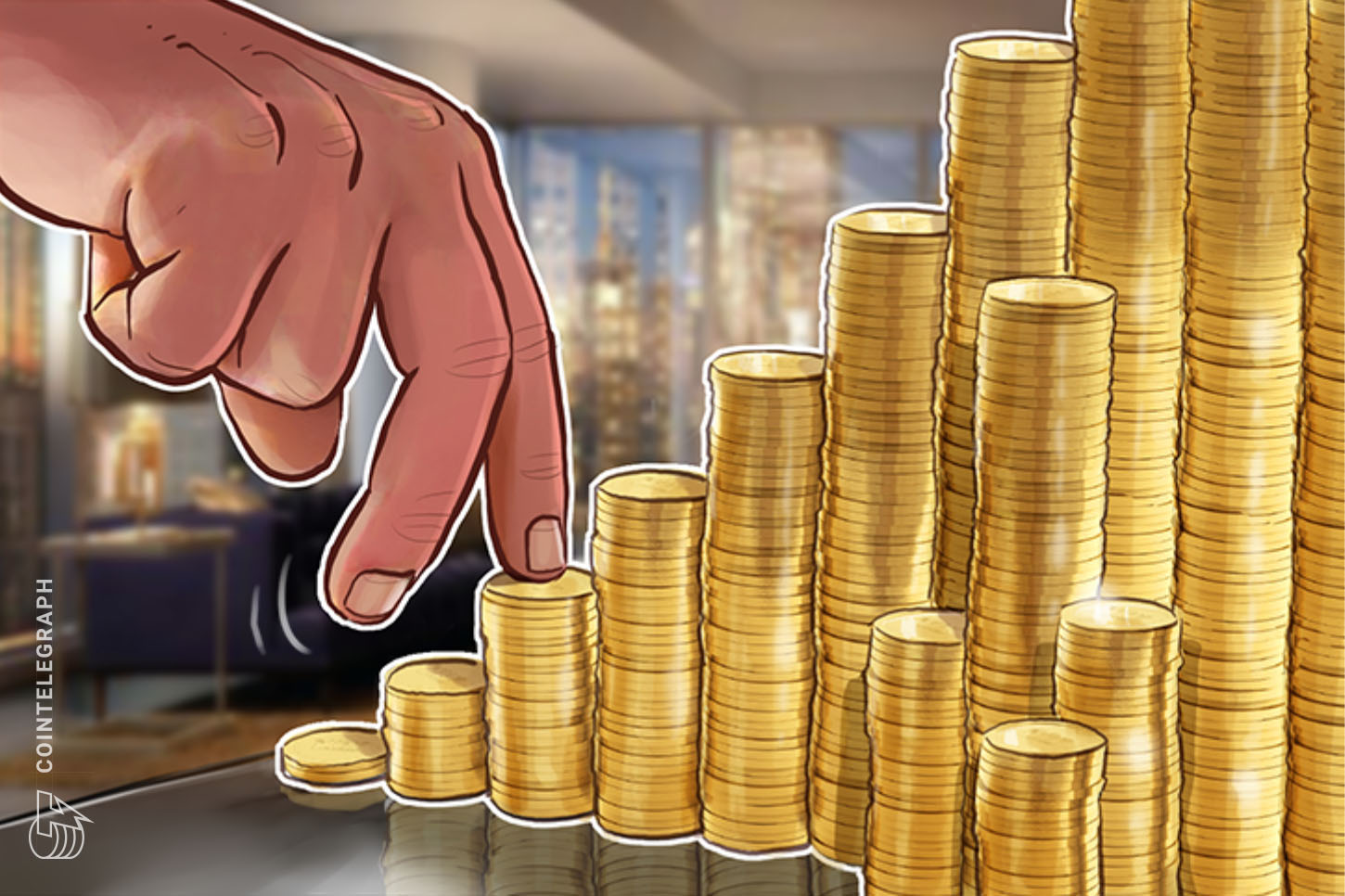 Mr.Wonderful’s crypto allocation is now larger than his gold holdings 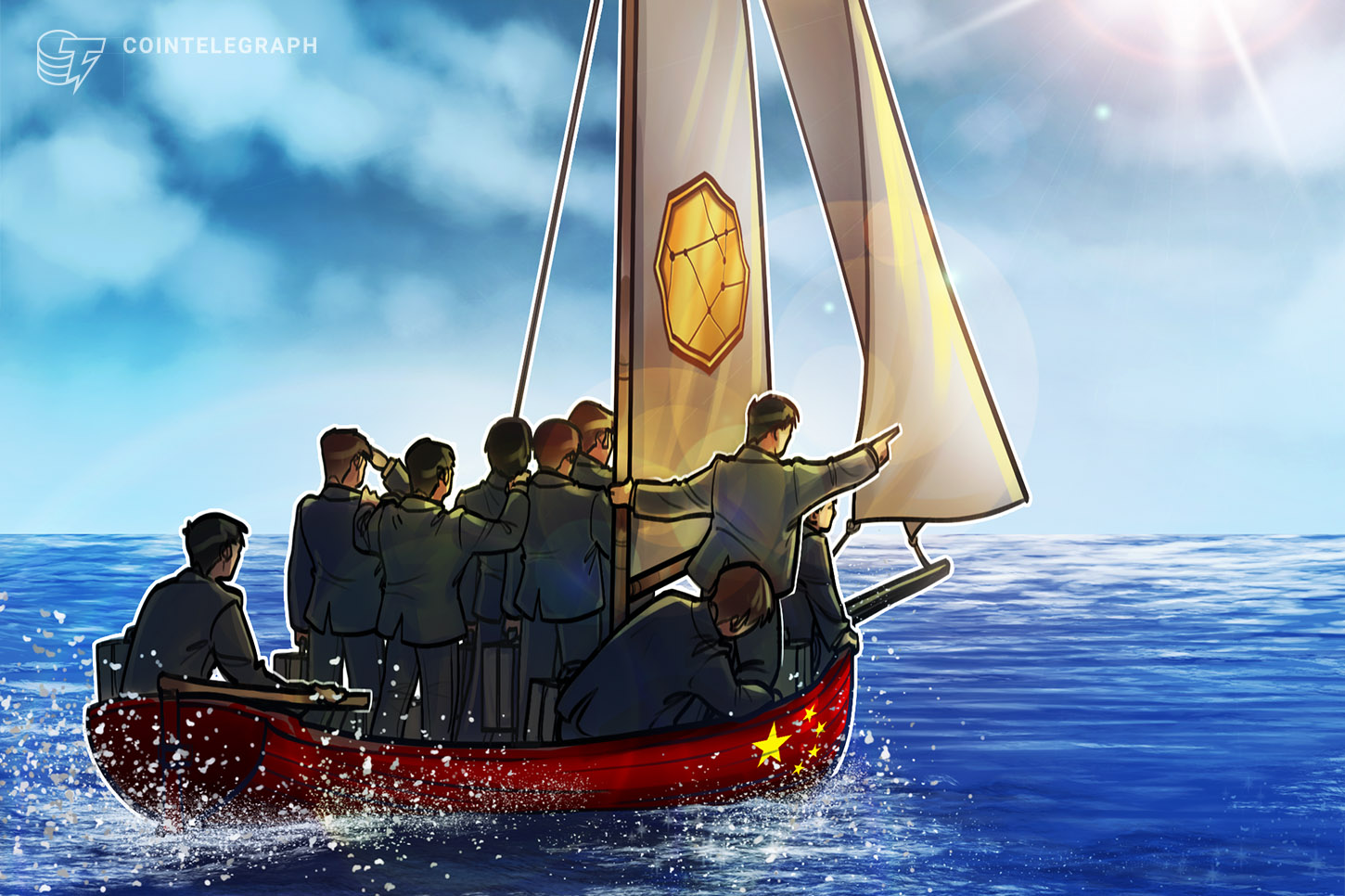