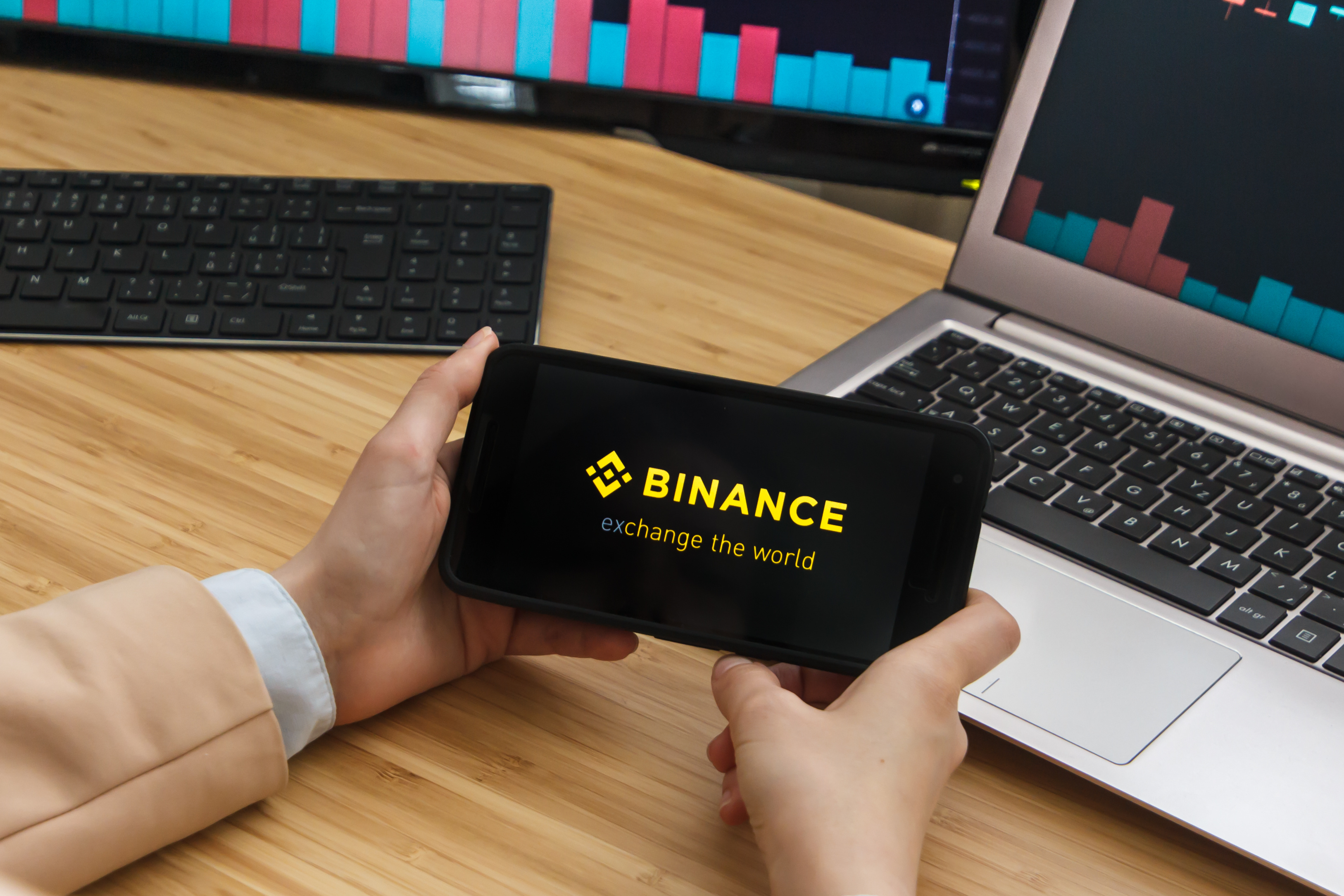 Binance.US has commented on the reason behind extreme volatility that occurred on the exchange earlier today, claiming that the price drop was attributed to a vulnerability in the trading algorithm of one of its institutional clients:

One of our institutional traders indicated to us that they had a bug in their trading algorithm, which appears to have caused the sell-off.

The exchange’s spokesperson told Bloomberg that the issue has now been resolved.As reported by U.Today, the largest cryptocurrency collapsed 87% to hit the $8,200 level.

There was some speculation that the accident was a low-liquidity flash crash, meaning that it wasn't caused by a bug.

https://t.co/VQL7TVykRa had a lack-of-liquidity flash crash this morning. $BTC fell to $8200 for 1 min. I explained why on Youtube (not glitch; per confidential source). Good learning experience on exchanges. (PS: Doesn't affect my bullishness on $BTC; just an exchange failure).— Meet Kevin Paffrath (@realMeetKevin) October 21, 2021 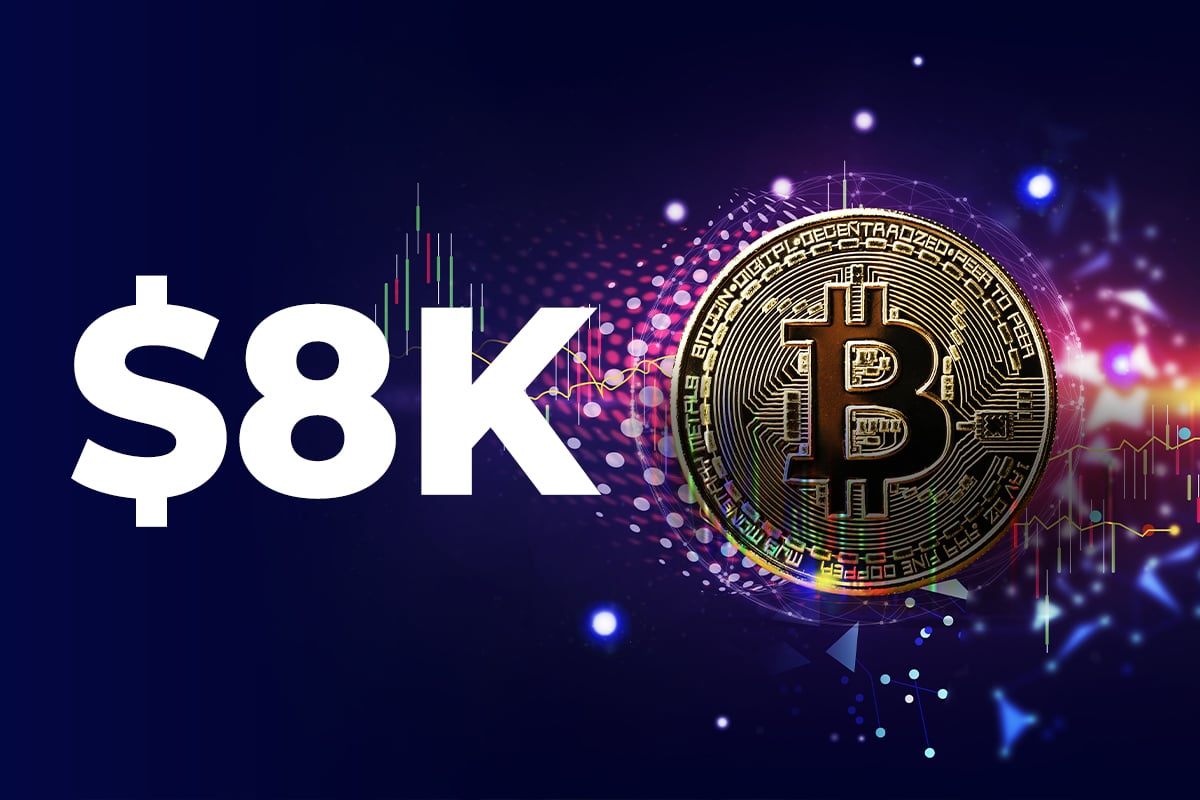 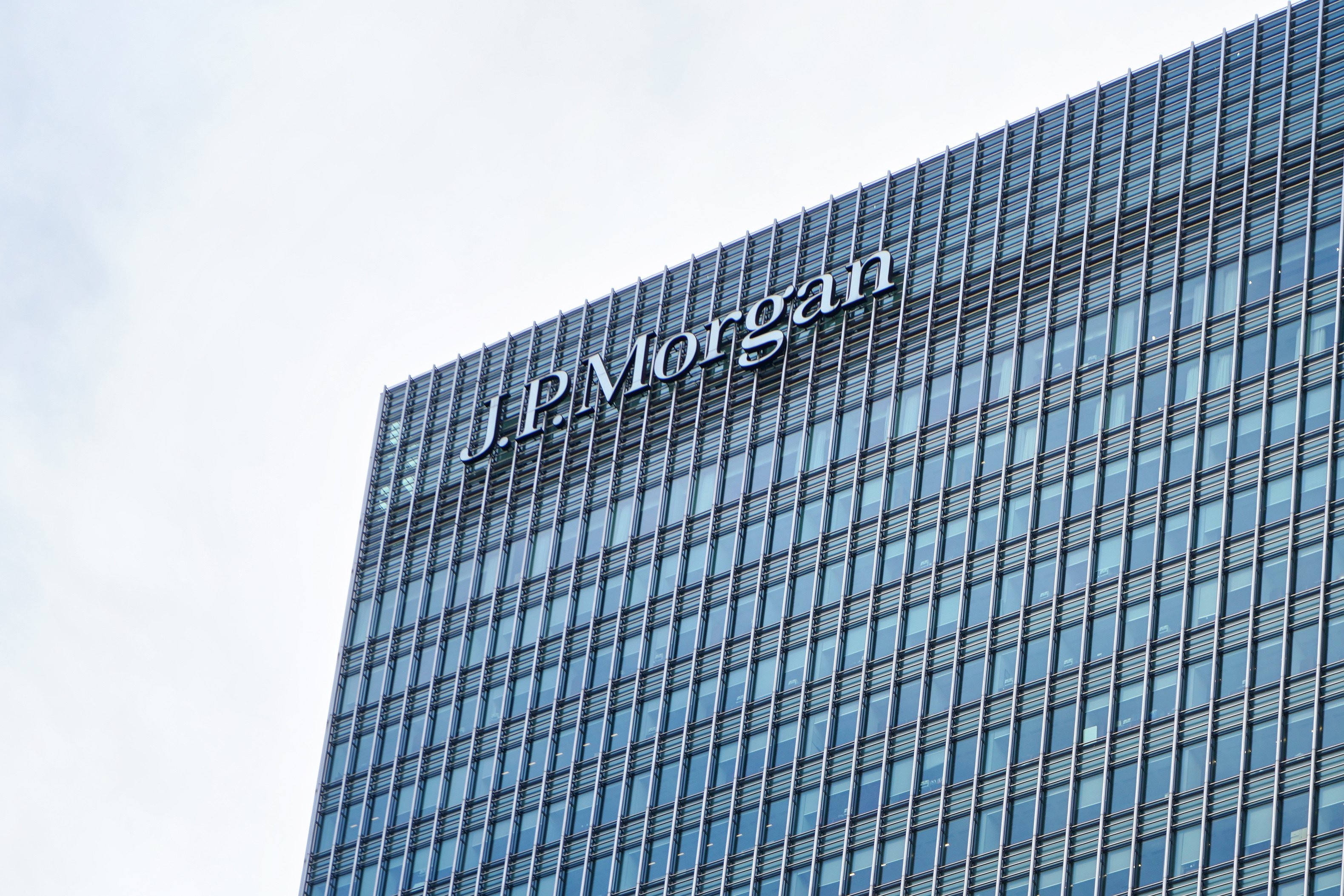 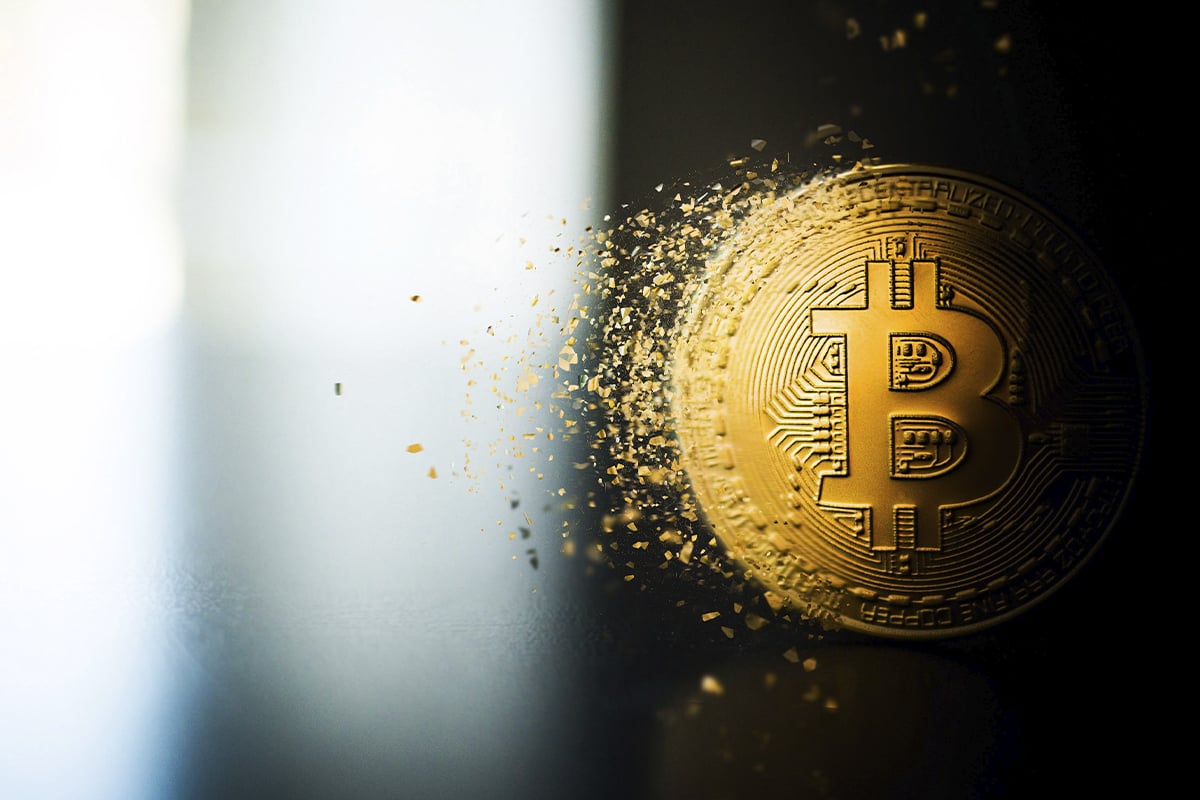