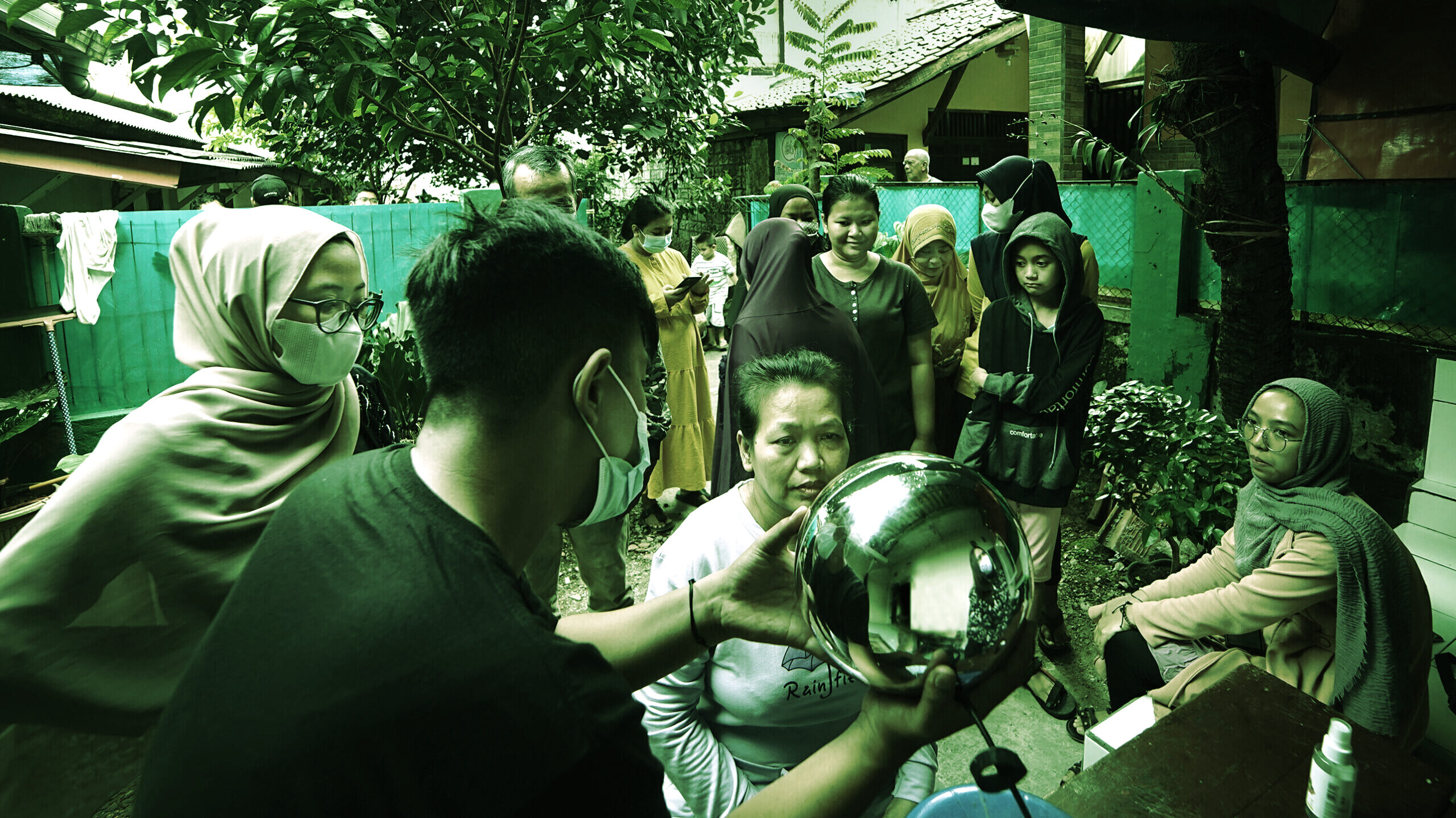 The digital world runs on eyeballs. Nearly every website you visit competes for readers so they can monetize your attention via ads.

And one of the main players in the Silicon Valley tech scene who has helped make eyeballs so valuable thinks they should have another use, too: to create cryptocurrency.

Worldcoin, details of which leaked to Bloomberg in June, is a token built atop Ethereum. The idea is to distribute it to anyone around the world for free, akin to a universal basic income. “So many people around the world don’t have access to financial systems yet,” Blania told the outlet that month. “Crypto has the opportunity to get us there.”

There's just one catch. You'll have to arrange to have your eyeballs scanned by the hardware device the trio have developed.

Called "the Orb," the device takes an image of a person's eyes to determine that they're real and haven't already been scanned. Anyone familiar with the Know-Your-Customer procedures of exchanges like Binance and Coinbase should recognize something in this process, but the purpose ostensibly isn't for KYC but for digital ID.

According to a Worldcoin blog post today, that image is translated into code so that the picture doesn't need to be kept. Moreover, "no other personal information is required." No name, no address. Just your retina, please. Those who don't want to get scanned can still use Worldcoin, though they won't get their pre-allotted free share.

Worldcoin says it's signed up 25 operators who are running 30 orbs in four continents. It thinks that after initial distribution, it can get 50,000 on the market per year. Worldcoin told Decrypt the operators are paid in cryptocurrencies and will earn WLD once that goes live. "So far, Orb operators have not had to pay for Orbs—they apply and if they are selected they receive an Orb," a spokesperson said.

A number of big-money investors think Worldcoin is on to something. The Series A was led by none other than Andreessen Horowitz, which began funding Facebook when it still had one foot in college dorms. Digital Currency Group, Coinbase Ventures, and Multicoin are just some of the others that have invested in Worldcoin, along with FTX founder Sam Bankman-Fried and LinkedIn co-founder Reid Hoffman.

"While a globally adopted cryptocurrency would open social and economic doors for billions of people, cryptocurrency as a technology is still in the early stages of adoption, so far only reaching about 3% of the world’s overall population," reads the press release. "Worldcoin hopes to change this, rapidly."

It's hoping others see its vision. 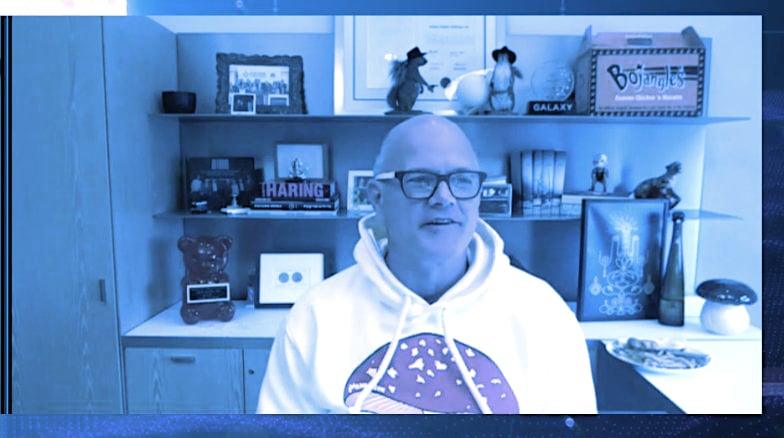 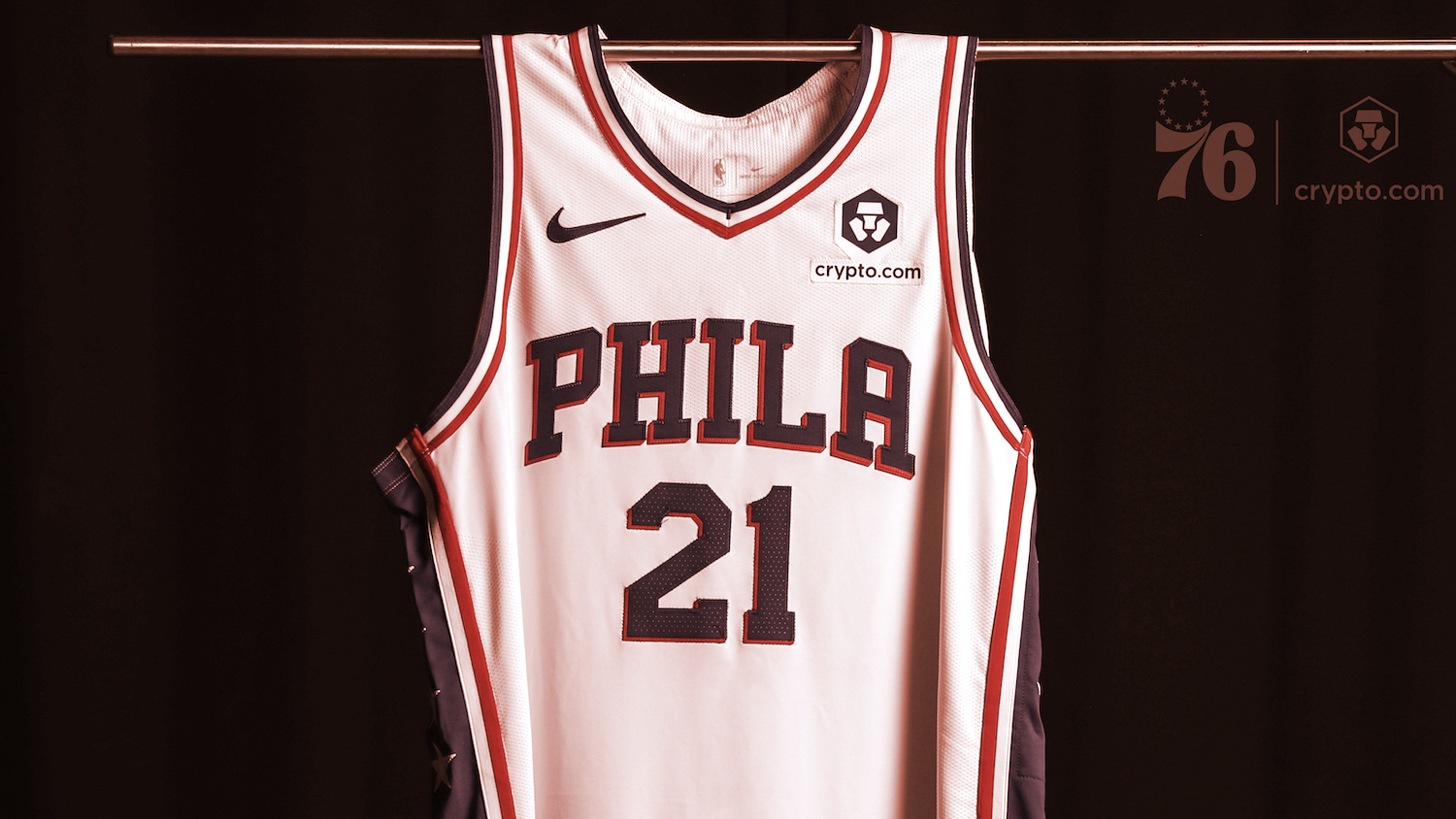