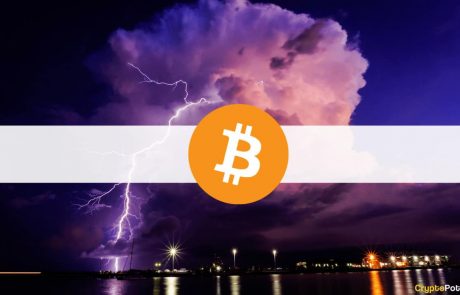 After yesterday’s new all-time high at $67,000, bitcoin corrected today with a steep decline to below $64,000. On some exchanges, though, the crash was significantly more violent as BTC dropped as low as $54,000 on Kraken and to four digits on Binance.US. 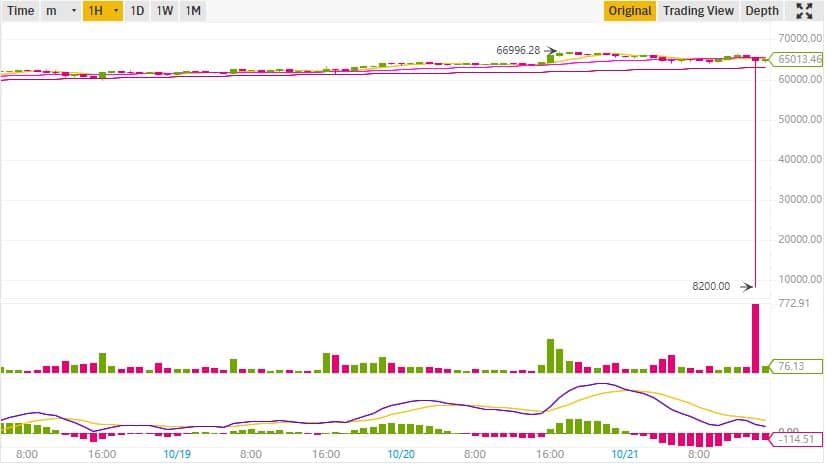 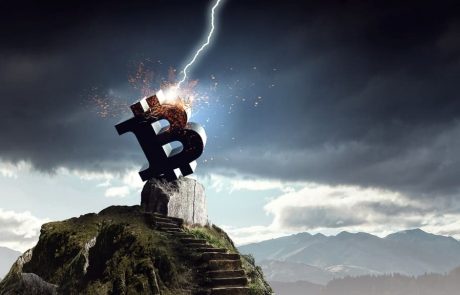 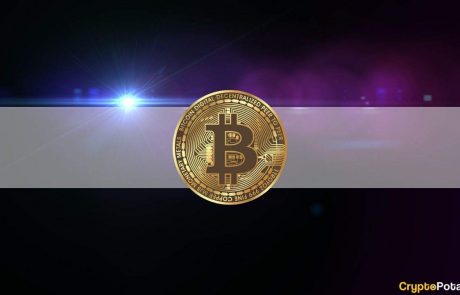