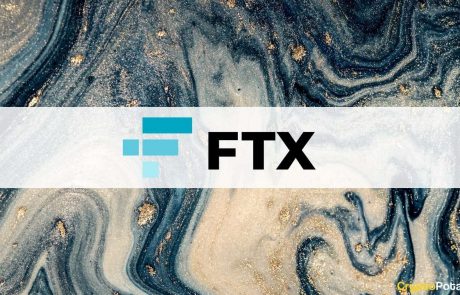 One of the leading cryptocurrency exchanges, FTX, just revealed that it finalized massive funding round, the numbers in which are inspired by – you guessed it – the 420 and 69 meme numbers. 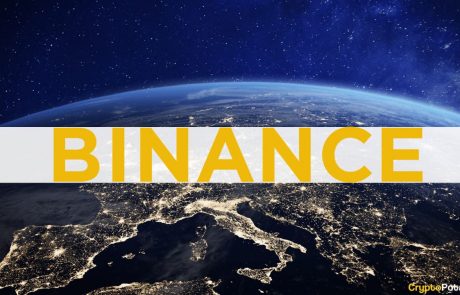 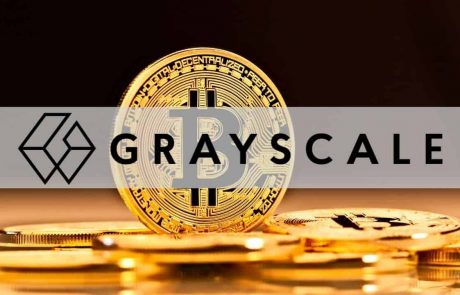 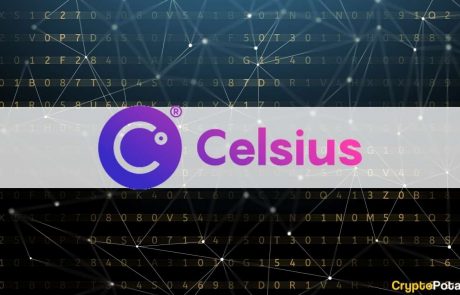