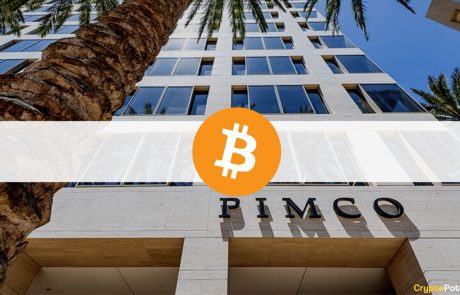 Pimco – a global investment management firm – recently confirmed that it is slowly increasing its cryptocurrency exposure. Chief Investment Officer Daniel Ivascyn said some of the company’s hedge funds are already trading crypto-linked securities. He even predicted that digital assets could eventually disrupt the entire financial system.

The CIO revealed Pimco’s crypto exposure in a recent interview with CNBC. He said the firm might start trading crypto as part of its “trend following” and “quant oriented” strategies before doing more “fundamental” work in the space.

For now, the company’s investment strategy will be a gradual process. The firm has spent considerable time speaking to investors about digital assets and will continue to do so. It plans to take “baby steps” when breaking into the “rapidly growing” area of cryptocurrency.

Pimco is a massive international investment firm focused on fixed-income asset management. The company had $2.21 trillion in assets under management as of December 2020. Investing mere percentages of its portfolios into Bitcoin or other digital assets could have substantial implications for the cryptocurrency market.

Ivascyn elaborated on some of the current crypto trading strategies within Pimco’s hedge fund portfolios:

“We’re trading from a relative value perspective. So we’re not taking directional exposure, but we’re looking to take advantage of mispricings between the cash product, popular trust that trades on the exchange, and then the futures. So that was a starting point for us in a very narrow segment of our business.”

The CIO outlined DeFi as something which will be “very disruptive” in the financial industry going forwards. At a minimum, he intends to prepare the company to delve into cryptocurrencies if his predictions come true to ensure Pimco maintains its competitive edge. 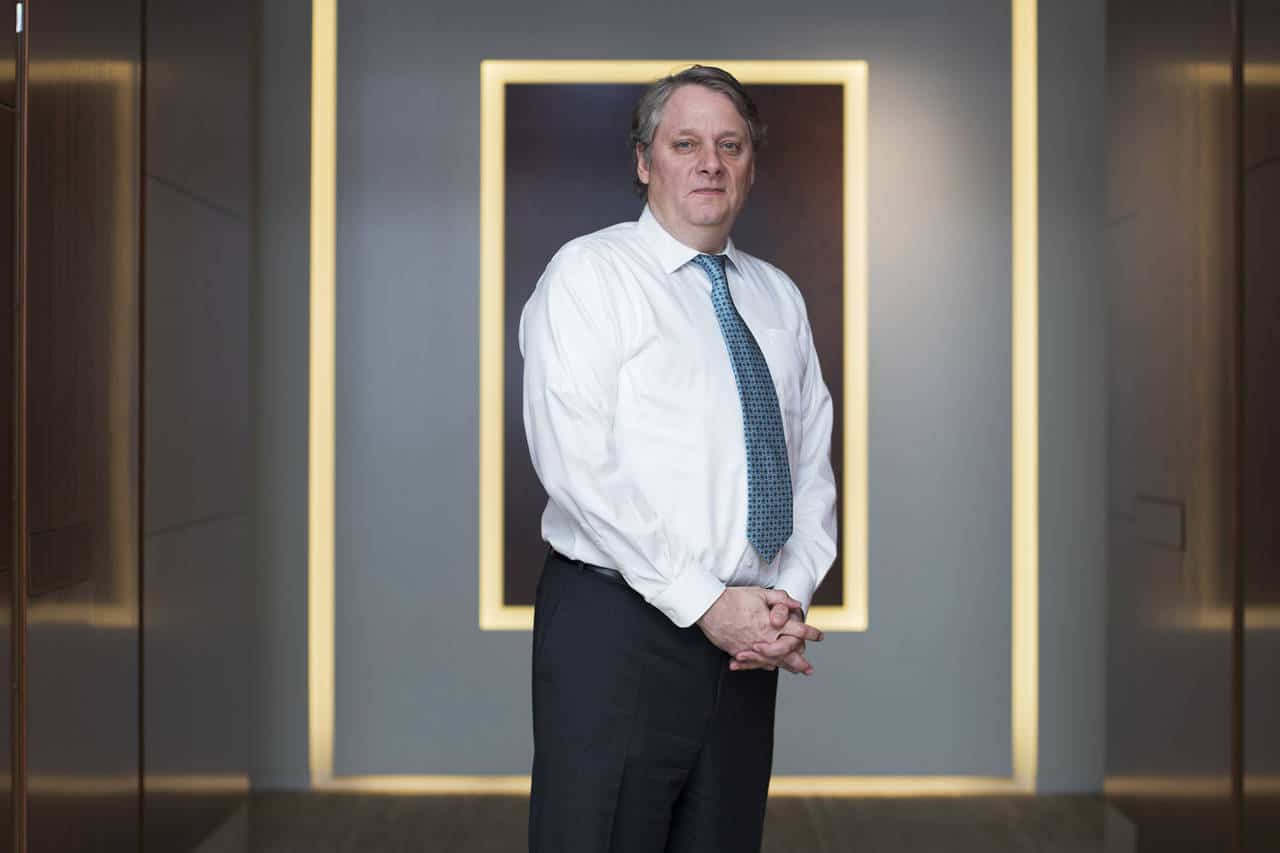 Major financial institutions have been delving into Bitcoin at an alarming rate as of late. Earlier this week, Paul Tudor Jones stated that Bitcoin comprises a “single-digit percentage” of his hedge fund’s portfolio. He even prefers Bitcoin as an inflation hedge to gold, as appears other institutions do as well.

The recent launch of a Bitcoin Futures ETF is likely to help continue this trend. The fund has already generated over $1 billion in trading volume after two days of activity on the NYSE. 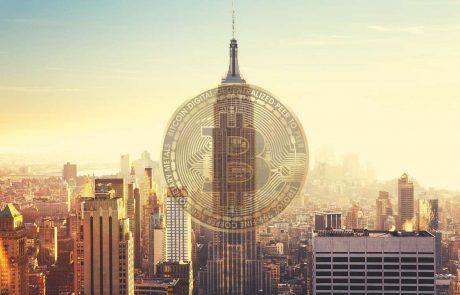 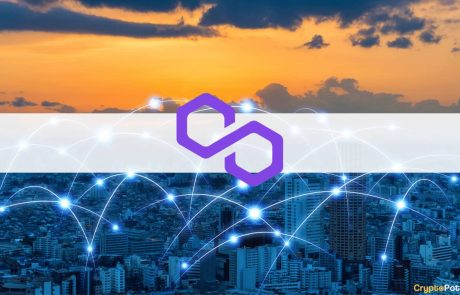