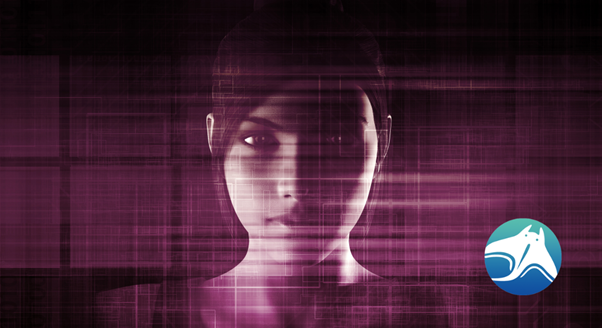 Manta Network, an on-chain privacy solution built for the Polkadot ecosystem, has welcomed $5.5 million in funding from a slew of private equity firms and angel investors.

The Network, which aims to bolster privacy for defi users, won investment from some of the biggest names in the blockchain space in a round led by Coinfund and Parafi Capital.

Among over 30 venture funds pledging capital were the likes of CMS Holdings, Divergence, Spartan Group, Longhash Ventures, Global Coin Ventures, SNZ, Zee Prime, and SkyVision Capital. Several angel investors also participated in the funding round, including members of the Polkadot-focused Web3 Foundation and those from Consensys, Digital Currency Group, Polygon and Bitcoin.com.

“We’re excited and proud to be joined by the most reputable thought leaders, investors, and angels in the space on our mission to privatize all crypto assets,” said Kenny Li, core contributor to Manta Network. “Together, we recognize the importance of privacy in Web3, which is required to scale defi use cases.”

Built on the Substrate framework, Manta Network’s first use case is MantaPay, a decentralized payment protocol that uses ZKP-based privacy tech to ensure the anonymity of on-chain transactions of parachain assets. Another upcoming release is MantaSwap, a privacy-centric decentralized exchange (DEX). According to CoinFund Principal Austin Barack, the platform is “building one of the core primitives for privacy preservation within defi.”

Barack added, “Manta can build ZKSnark privacy-preserving architecture directly into the base layer and solve a number of existing problems users face today such as front running and lack of privacy when making transfers or managing a portfolio.”

“Leveraging relaychain interoperability, Manta will also be able to provide users across all Polkadot parachains with these services. We are thrilled to support this incredible team as they build much-needed defi tooling.”

The investment round is Manta’s second of the year; back in February, the company raised $1.1 million in a round led by Polychain Capital.

Making Waves in the Polkadot Ecosystem

The $5.5 million is just the latest cause for celebration at Manta HQ; last month the platform’s canary network Calamari won Kusama’s seventh parachain auction slot. Calamari is described as a plug-and-play privacy preservation protocol intended to service the growing defi stack on Kusama, Polkadot’s own testing ground for promising dApps.

Development of a Polkadot-Kusama bridge is ongoing and expected to go live before the end of the year, whereafter all native KSM assets will be readily available on – and interchangeable with – Polkadot. Having already won an auction slot on Kusama, Manta Network will be gunning for a coveted slot when Polkadot debuts its own auctions next month (Nov 11–Dec 9).

Privacy is thought to be a major challenge for defi protocols, and in the last year a number of projects have emerged to address the issue. As well as Manta Network, whose founding team includes crypto veterans and professors from Harvard and MIT, leading ‘prifi’ ventures include Sienna Network, Panther Protocol and Secret Network. 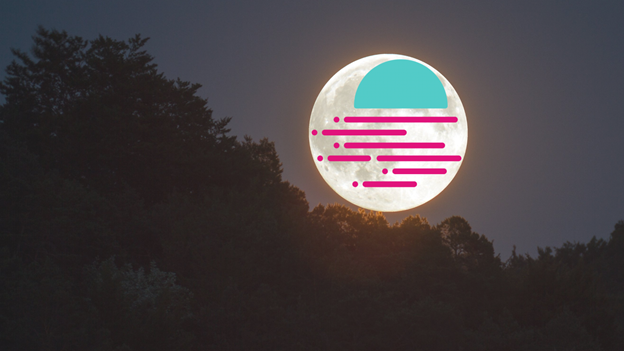 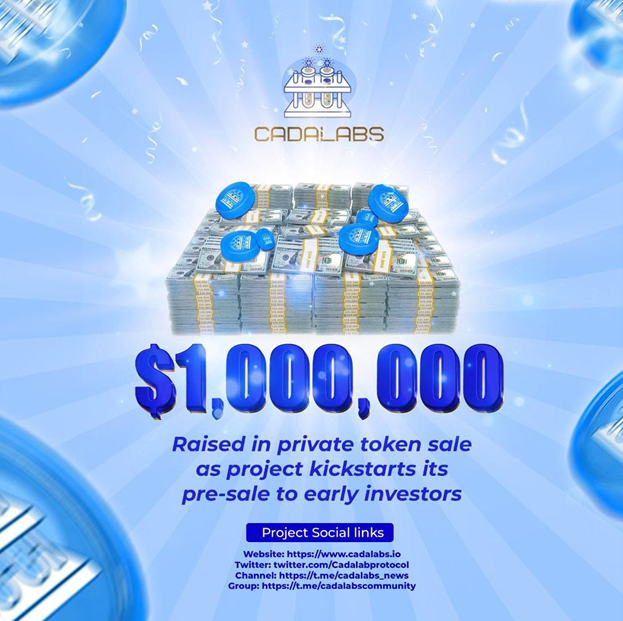 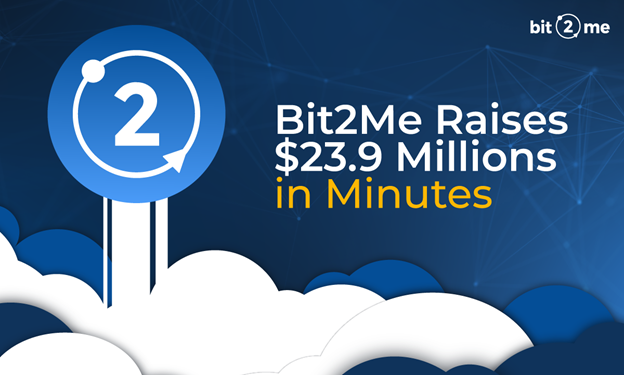