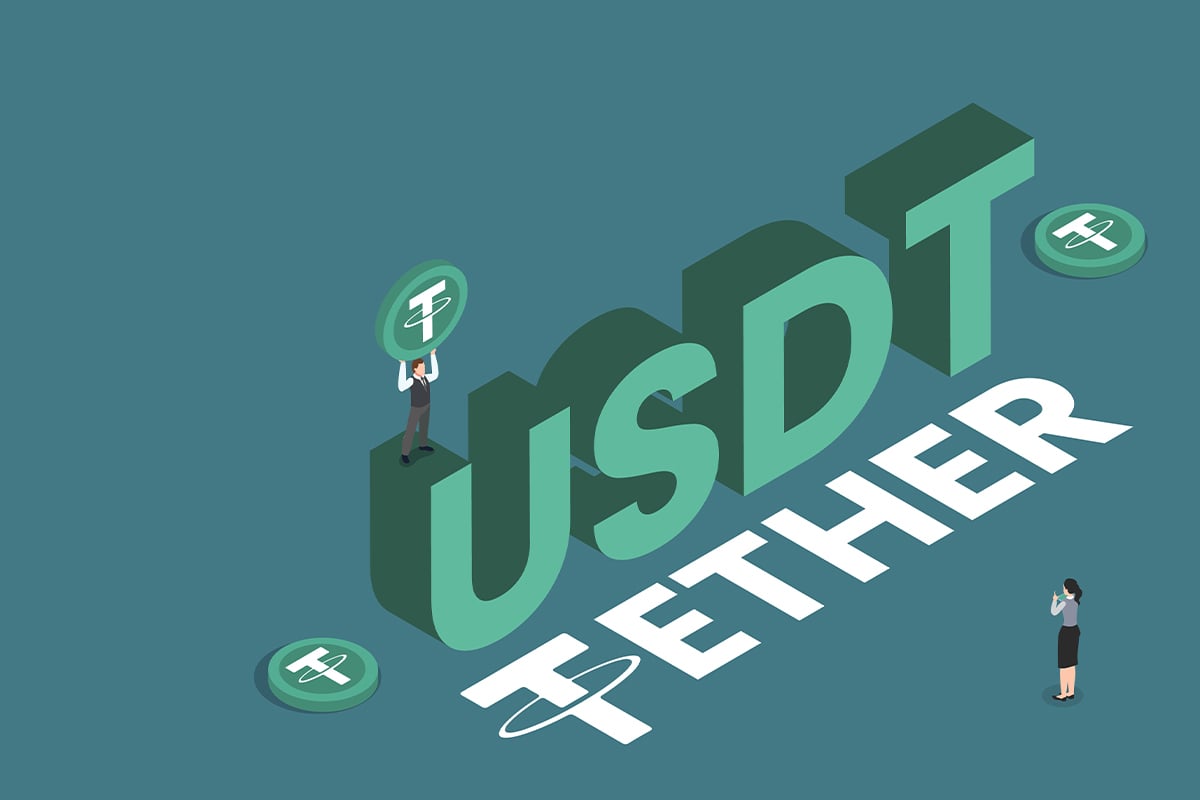 Stablecoin issuer Tether has blasted the $1 million bounty announced by New York-based investment firm Hindenburg Research as "cynical" in its response.Aptly named after one of the worst airship disasters in history, Hindenburg is notorious for opening short positions on stocks that it thinks will crash. The firm's best-known targets include electric carmaker Nikola and sports betting operator DraftKings.On Oct. 19, the firm announced a reward of up to $1,000,000 for anyone who provides exclusive information about the backing of Tether's flagship USDT stablecoin since it has doubts about the legitimacy of its "opaque" disclosures.Hindenburg Research founder Nathan Anderson believes that the public deserves to know about Tether's holdings:

We feel strongly that Tether should fully and thoroughly disclose its holdings to the public. In the absence of that disclosure, we are offering a $1,000,000 bounty to anyone who can provide us exclusive detail on Tether's supposed reserves.

For now, the short-selling research company does not hold any position in either Tether or any other cryptocurrency.

This is not the first time Hindenburg Research has orchestrated an apparent scheme in pursuit of profit. Nor will it be the last. Tether abhors and denounces their actions and transparent motives.

Last week, as reported by U.Today, Tether was ordered to pay a $41 million fine by the Commodity Futures Trading Commission (CFTC) for lying about its being backed one-to-one by the greenback.The market cap of USDT surpassed the $70 billion mark earlier today.