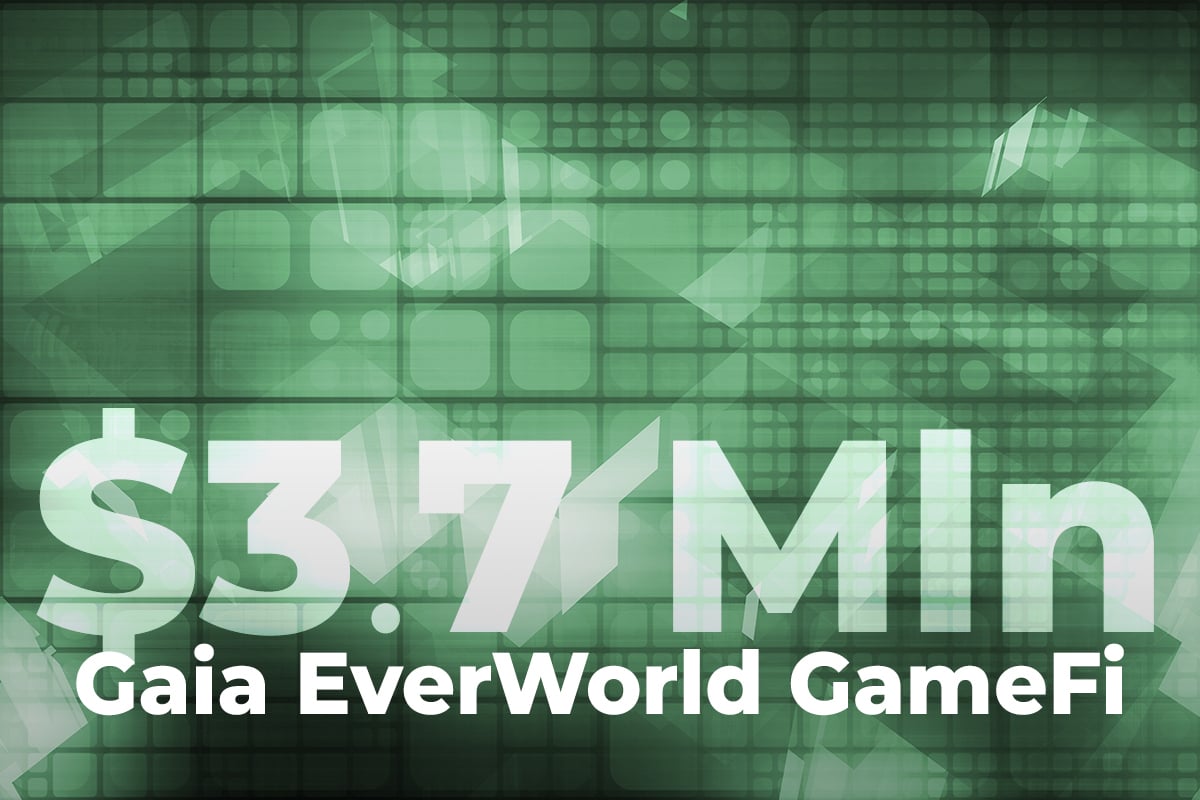 According to the press release shared with U.Today, blockchain-based game Gaia EverWorld has successfully competed its seed funding round.

We’re firm believers in the play-to-earn business model, which is one of the main reasons why we decided to invest in Gala Everworld. Our team is looking forward to becoming a key contributor to this fast-evolving sector

Josh Bull, the CEO of Gaia, ensures thet his product guarantees every player an unmatched experience of truly decentralized and self-custody gaming:

Gaia Everworld is part of the next-gen of gaming being built on the blockchain. It gives players full ownership of their in-game characters, and rewards them for engaging in ‘play-to-earn’ models of gaming which have become quite popular in the crypto space this year. Gaia Everworld is truly an immersive, multi-region fantasy world in which players can create their own kingdoms, explore different lands, while collecting, breeding and battling other players, referred to as the Gaia Legionnaires

Gaia Everworld's concept is inspired by legendary Web2.0 games such as Pokeman, Clash of Clans, and Age of Empires.

At the same time, unlike them, Gaia Everworld's in-game items ownership is confirmed by blockchain transactions. Also, its design allows players to earn via 'Play-to-Earn' module.

In terms of design and ideology, Gaia Everworld should be referred to as immersive, multi-region fantasy world with multiple kingdoms fighting again each other. 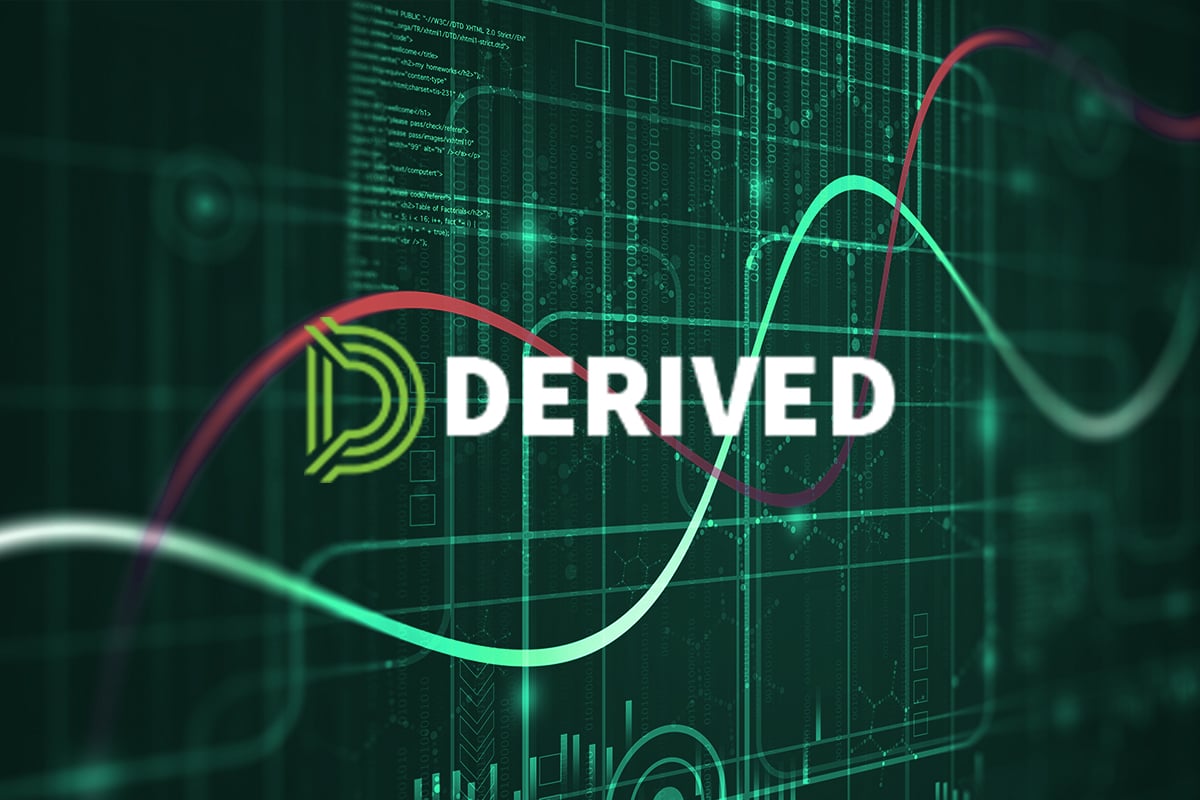 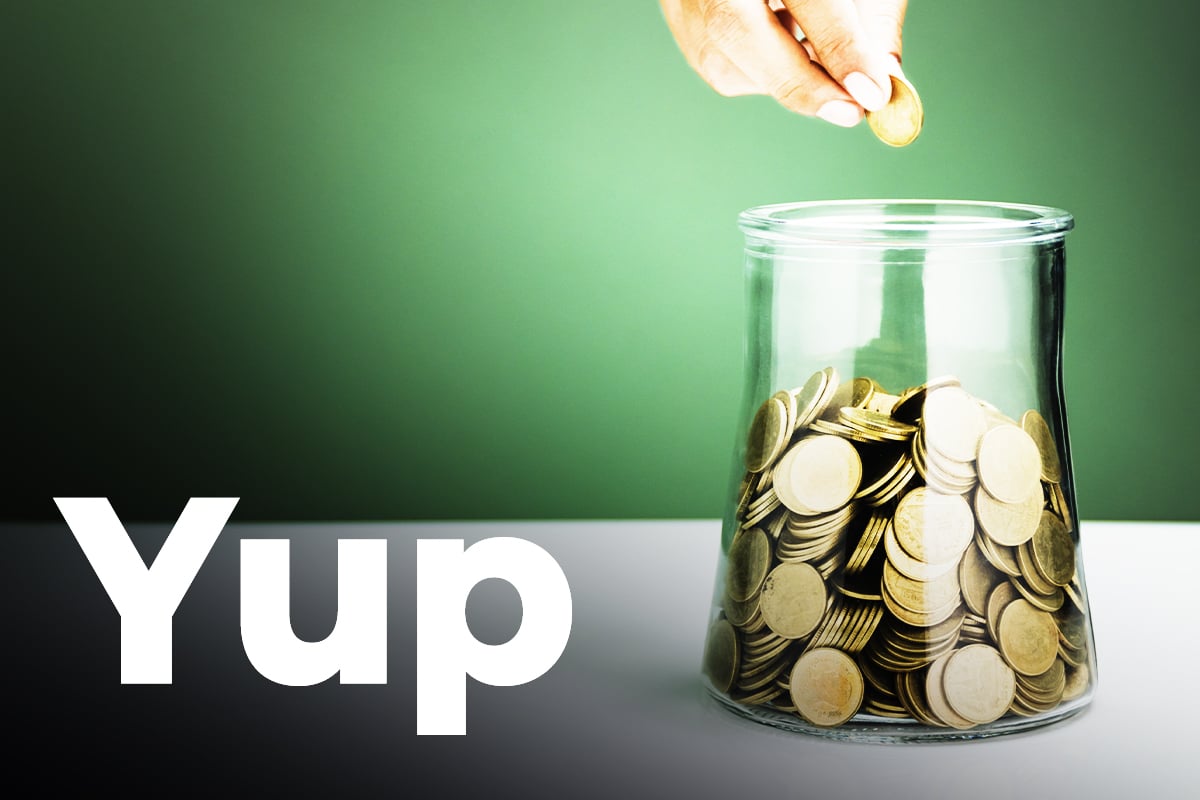 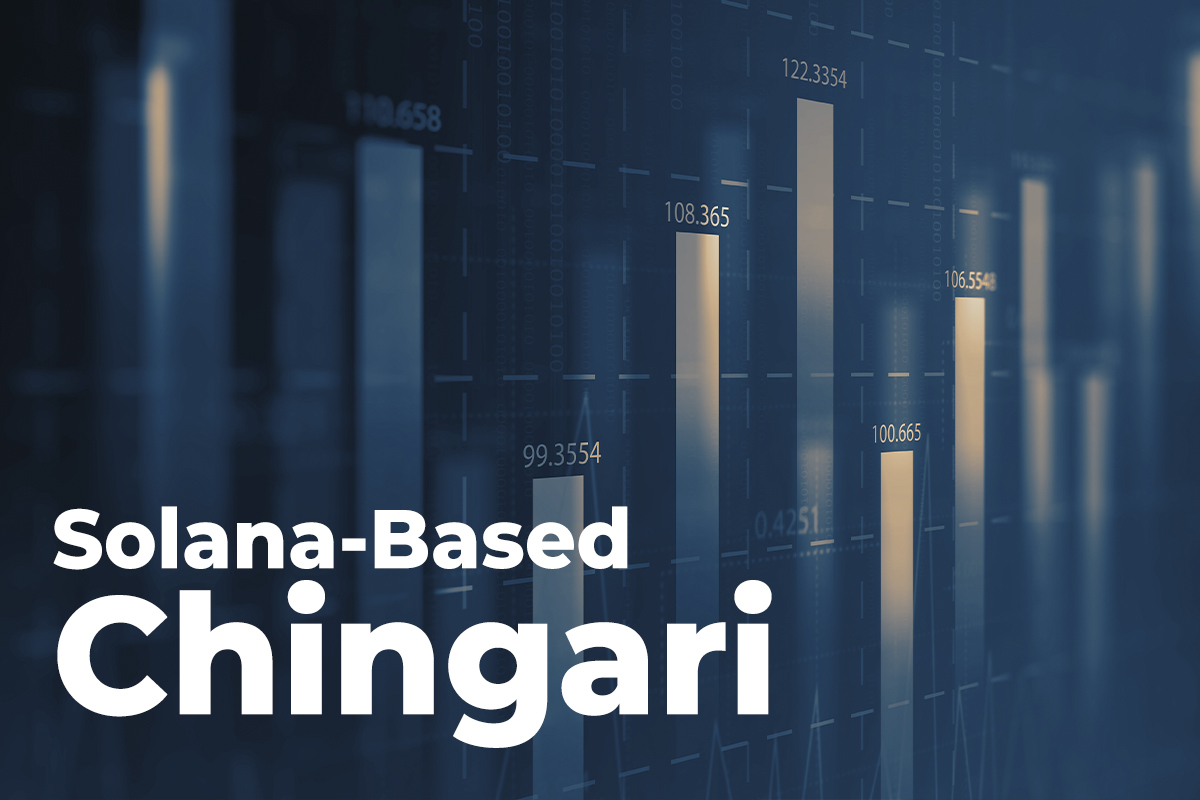