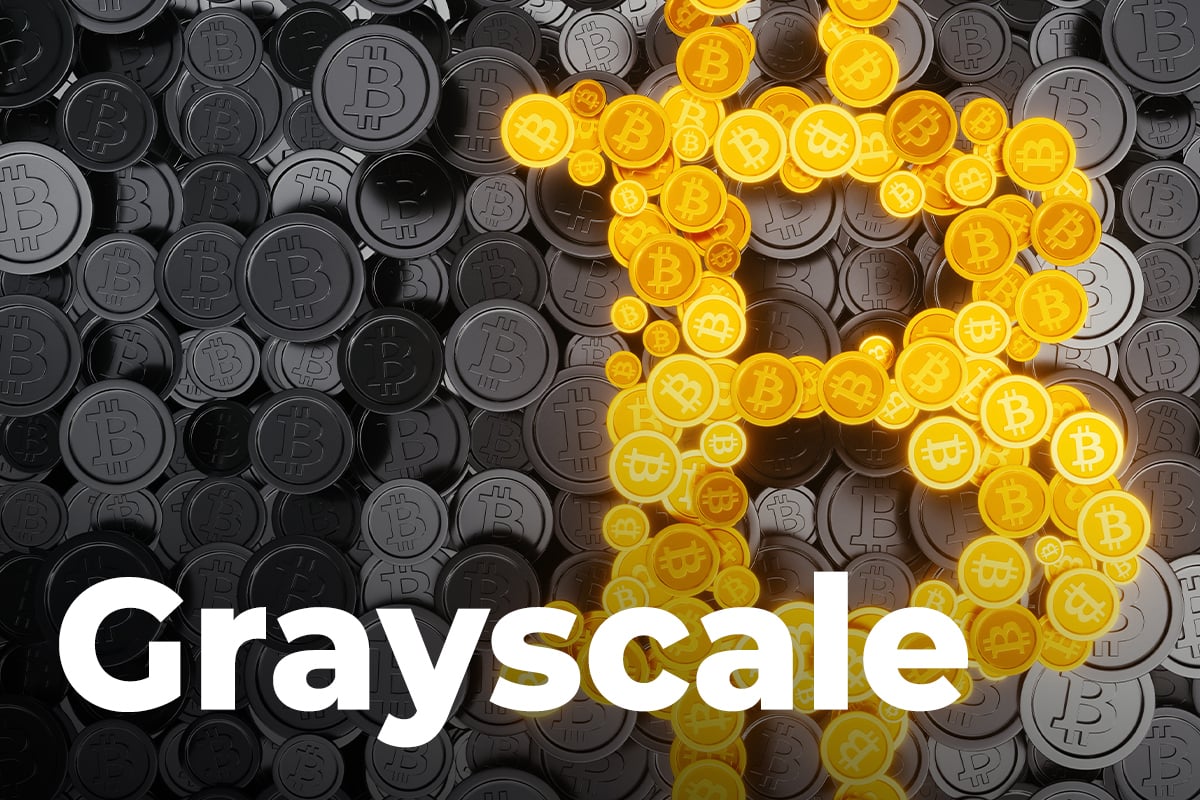 Barry Silbert-affiliated Grayscale Investments has spread the word that as of October 19, the amount of crypto assets under its management stands at over $54 billion with $40.5 billion of its holdings being in Bitcoin.

Grayscale’s worth of crypto AUM soars to $54.3 billion

On October 19, the official Twitter account of Grayscale published data about the worth of the company’s current crypto holdings. According to the tweet, the largest cryptocurrency investment fund created by billionaire Barry Silbert’s Digital Currency Group now holds an astounding $54.3 billion worth of crypto under the management of its team.

According to the Bybt service, the total holdings of the Grayscale Bitcoin Trust stand at 647,540 BTC. That is currently worth $41,518,451. Shares of the trust, GBTC, are still trading at a negative premium of -16.56 percent.

Bitcoin has soared above the $63,000 level on the news of the first Bitcoin ETF beginning to trade on the NYSE.

Bybt also shows that over the past seven days, the company has purchased more altcoins for its trusts – 8,118 LINK and 2,839 FIL. Over the past month, the amount of added FIL tokens by Grayscale constitutes 24,108.

In other news, recently Grayscale launched the OTC trading of three of its altcoin trusts for private investors. Zcash, Stellar and Horizen trusts were launched on the OTCQX over-the-counter market under the following tickers: ZCSH, GXLM and HZEN.

These Grayscale crypto trusts have still been not registered with the Securities and Exchange Commission and are not subject to disclosure.

Apart from that, Grayscale has recently confirmed its intention to convert the Bitcoin Trust into a Bitcoin ETF. This happened after the first ever Bitcoin futures ETF in the USA by ProShares started trading on the New York Stock Exchange on October 19. During the first thirty minutes, the ETF traded a whopping $320 million.

Now, Grayscale spearheaded by CEO Michael Sonnenshein has filed with the SEC to turn its world’s largest Bitcoin Trust into a spot BTC exchange-traded fund.

Stefan W. Huber, who is Co-President of the Glp Canton of Zug at the Green Liberal Party Switzerland, according to his LinkedIn page, has shared some interesting details of Grayscale shutting down its XRP trust at the start of the year.

According to a screenshot of a document, Grayscale sold its XRP holdings and purchased more Bitcoin and Ethereum with the funds earned on the sale.

Grayscale bought Ethereum & Bitcoin with its XRP sales due to the SEC's action. The SEC not only stole billions from XRP holders, they even made us pay for the gains of ETH/BTC. Joseph Lubin is grinning because the SEC filled his pockets with our money.😐https://t.co/5SP5R8jffQ pic.twitter.com/6riDQ59740— Stefan W. Huber 🌬️🌊🌐 (@Leerzeit) October 19, 2021 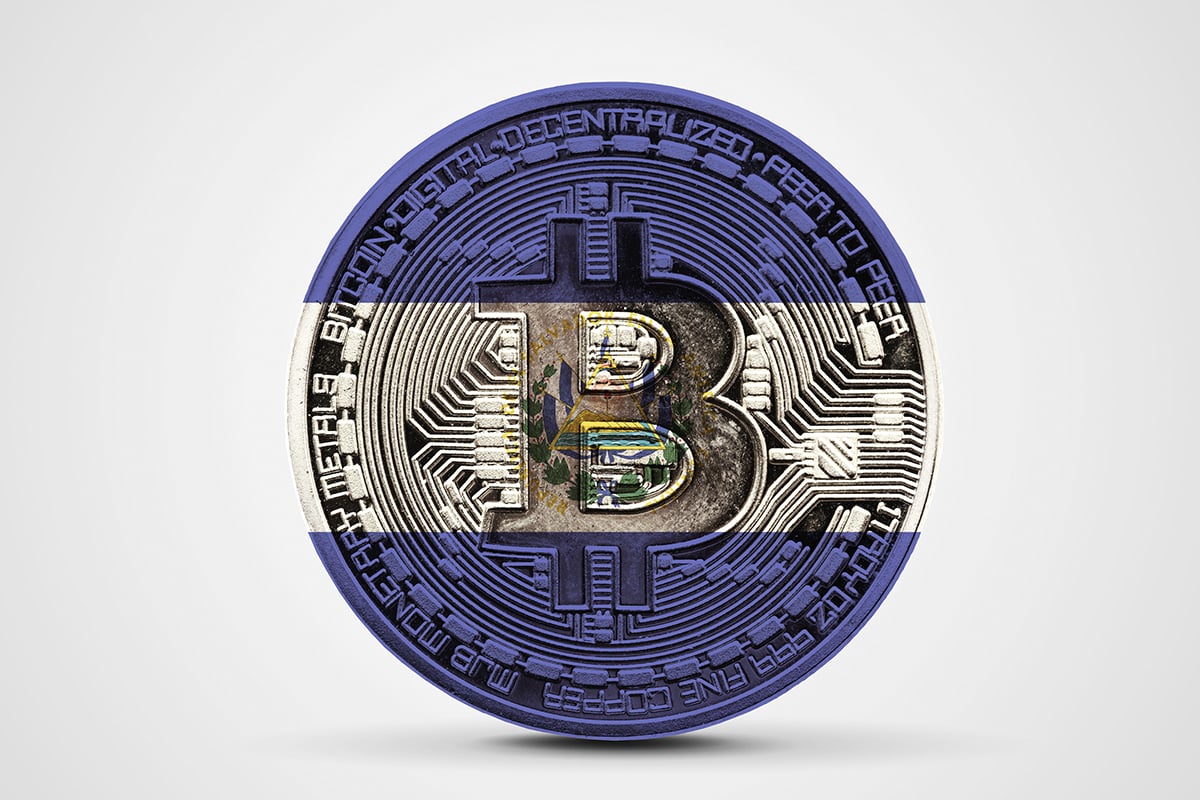 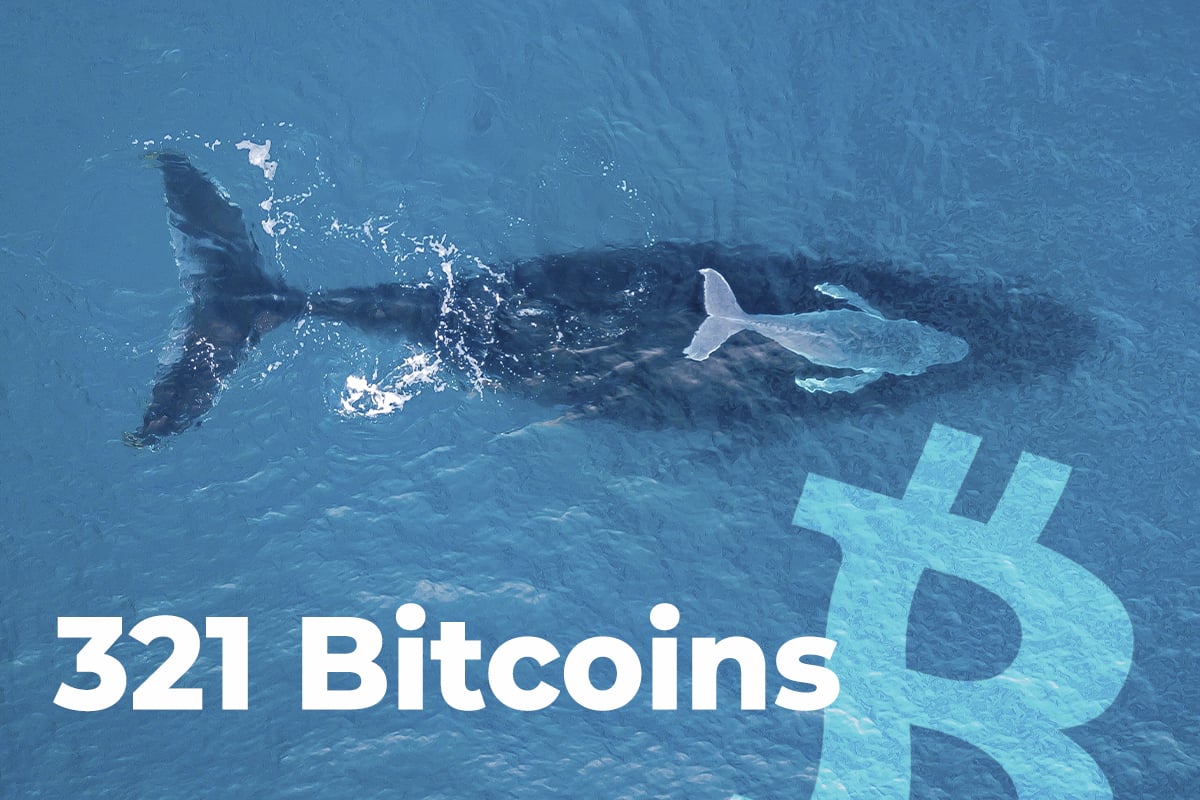 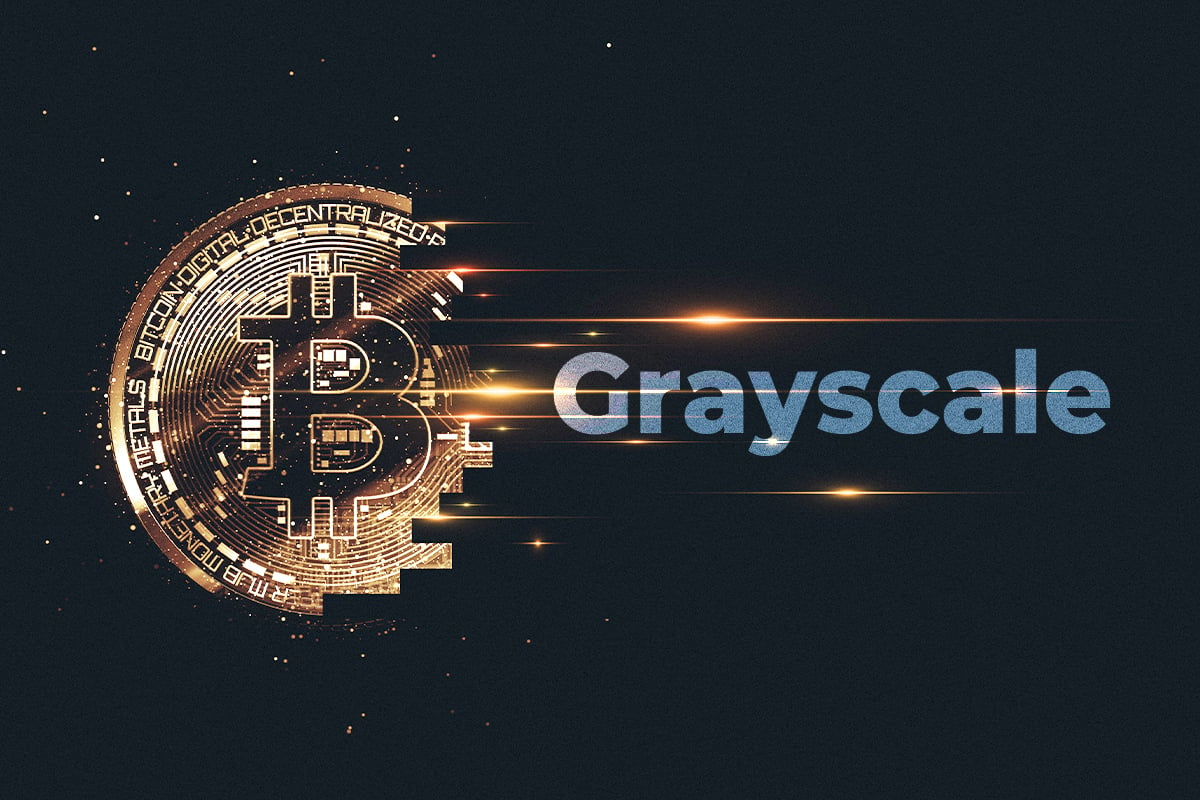