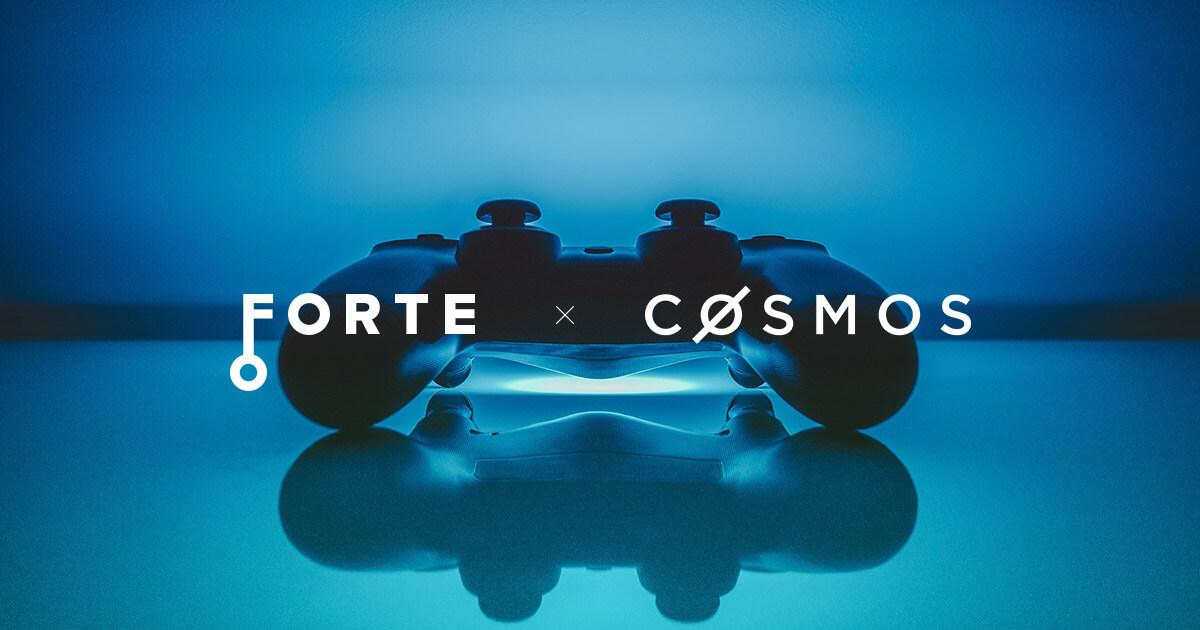 Tendermint, the software development company behind Cosmos, and the Interchain Foundation (ICF), have announced a partnership with Forte, an organization building a blockchain platform for video games.

As core contributors to the Cosmos Network, Tendermint’s partnership with Forte creates accessibility to blockchain gaming for all developers and gamers who can easily integrate their gaming ecosystems with the Cosmos interoperable blockchain network.

“With almost three billion gamers around the world and immense interest surrounding NFTs, the partnership with Forte will help propel Cosmos to a wider audience and solidify our place as a leading blockchain ecosystem. We have already built the industry’s best tools for blockchain development like Cosmos SDK and Starport,” said Peng Zhong, CEO of Tendermint.

As a premier blockchain gaming platform, Forte provides the necessary blockchain infrastructure for game developers and players, such as cryptocurrency wallets that store virtual assets and NFTs, in a secure, easy-to-use, and fully compliant package.

The organization raised $185 million in Series A funding led by Griffin Gaming Partners earlier this year, and there are more than 25 world-class game developers building on Forte’s platform, including pioneers Will Wright (SimCity, The Sims), Jeff Tunnell (Starsiege: Tribes, Social City), and Hi-Rez Studios (Smite, Paladins).

To date, Forte has created more than 10 million wallets, minted over 5 million NFTs, and has over 8 million monthly active users across its partner games.

“Forte and Cosmos share a vision of applications and economies built around passionate communities. Now that the technology is mature, I’m thrilled to work with Forte who can onboard the next generation of game developers and users, bringing Cosmos gaming to the mainstream,” explained Billy Rennekamp, Grants Manager on the Board of Management at ICF.

Cosmos developers will work with Forte to ensure that all third-party game developers on the Forte platform can access Cosmos’ technology and easily integrate their games with the Cosmos network.

Forte will also add ATOM and other Cosmos-enabled currencies, such as stablecoins, to the Forte network to be used as payment, liquidity, or collateral for users, greatly increasing the utility of the ATOM token, and helping create a better experience for developers and players. Cosmos Hub wallets and accounts will also be integrated into the Forte wallet architecture.

“We’re thrilled to be partnering with Cosmos to bring their technologies to our community of developers, players, and fans,” said Josh Williams, Forte’s CEO and Cofounder. “Our alignment on scalability, usability and interoperability makes them an ideal partner in building a more sustainable and equitable ecosystem for games, and the billions of people who play them.” 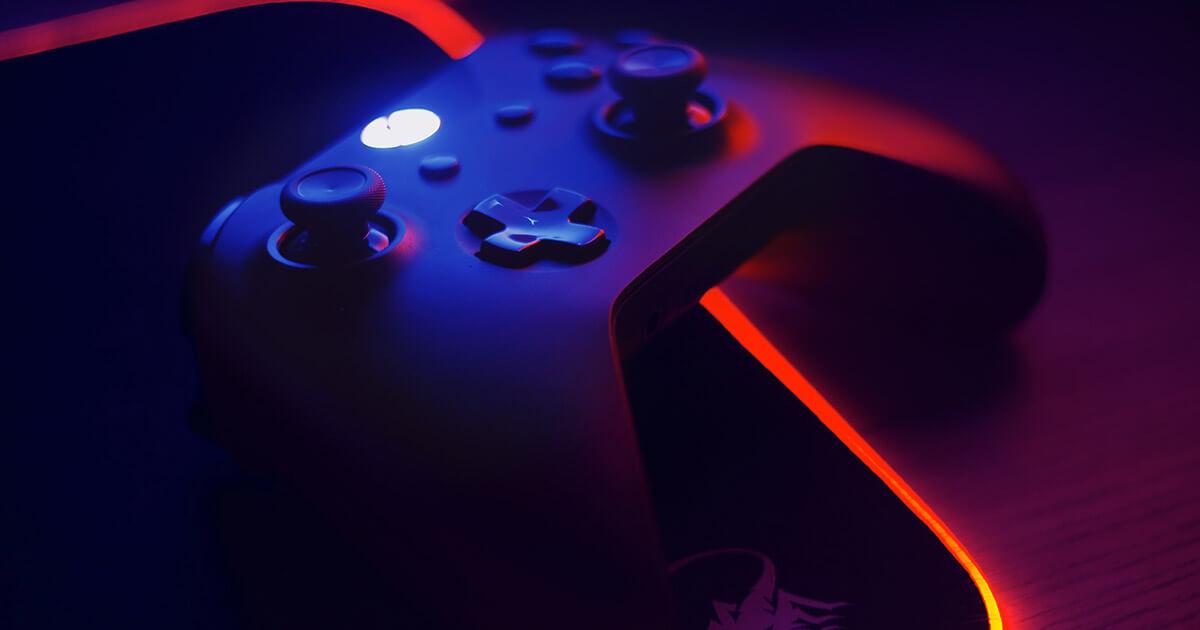 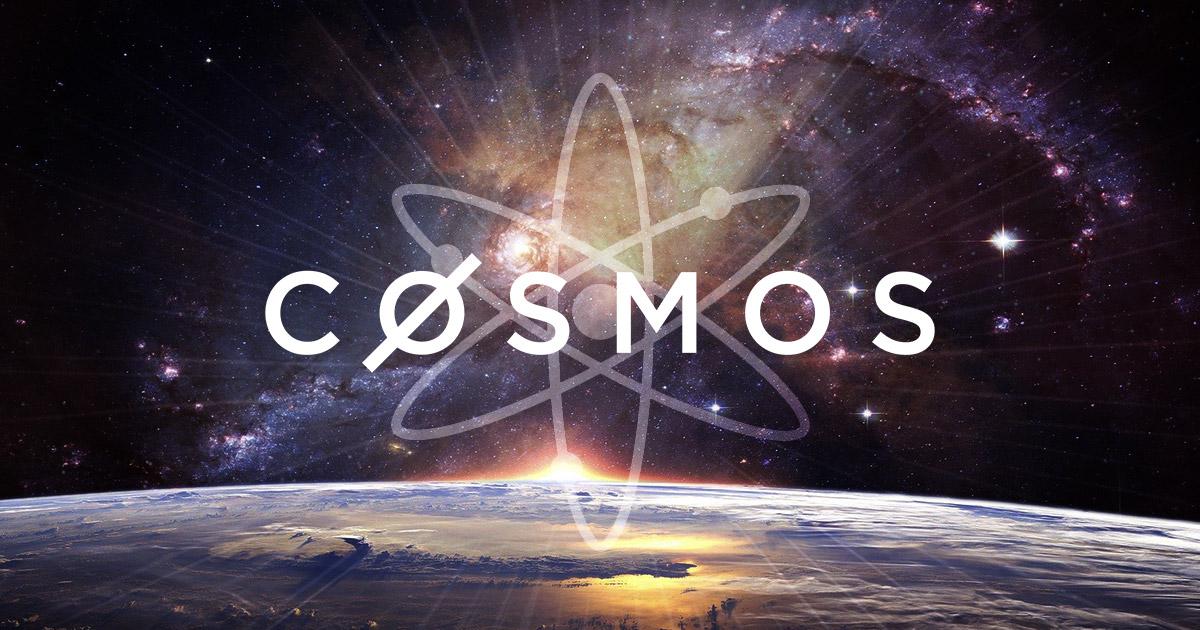 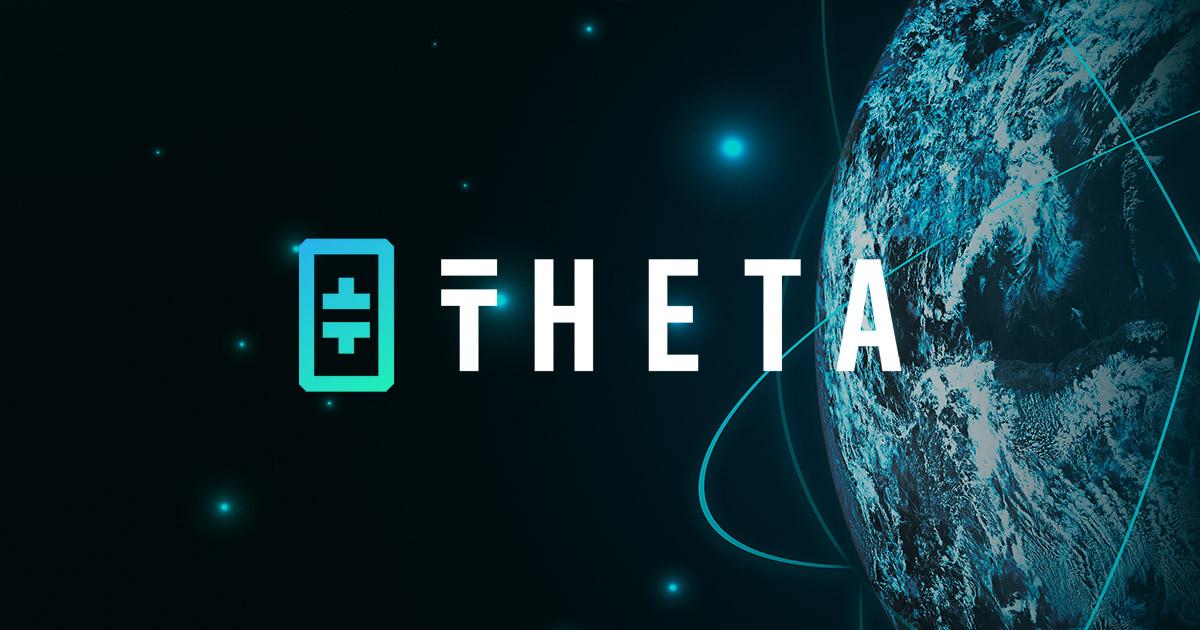