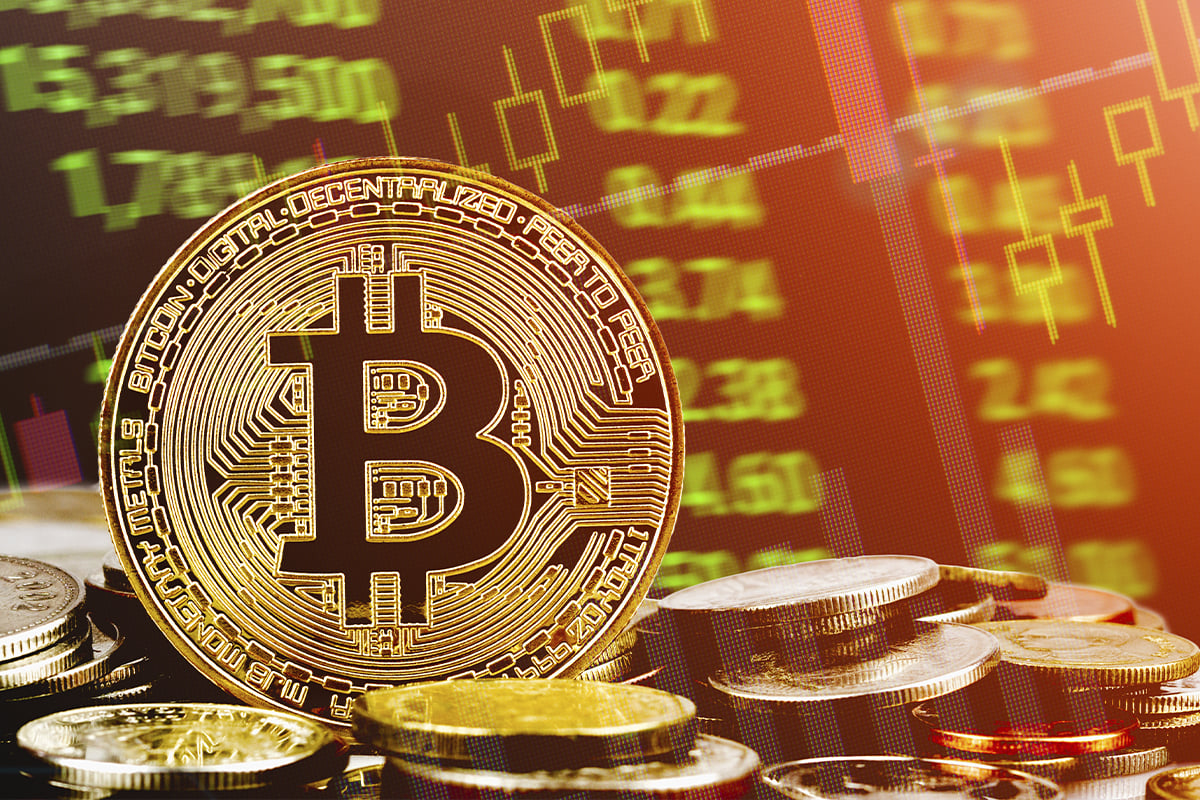 Meanwhile, Bitcoin reserves held by crypto exchanges are drained to a three-year low and Bitcoin is still facing a 2.2 percent gap from its April ATH of $64,850.

The previous market cap ATH coincided with Bitcoin price historic peak of $64,850. At the moment, the biggest cryptocurrency is changing hands at $63,917 per unit. That is less than 2.2 percent away from the April historic peak.

While this is happening, Bitcoin is peaking at over one million active wallets per day, according to the data shared by Santiment – a popular on-chain analytics provider.

In the meantime, Bitcoin reserves across crypto exchanges have dropped to a three-year low as investors are withdrawing BTC to their cold wallets for long-term storage.

BREAKING: The market capitalization of #Bitcoin has made a new all time high.🚀🚀🚀 pic.twitter.com/r7f2SGYLmf— 🟠Dylan LeClair🟠 (@DylanLeClair_) October 19, 2021

On Tuesday, October 19, ProShares started trading its Bitcoin futures exchange-traded fund on the New York Stock Exchange. The launch of the ETF under the BITO ticker has caused the flagship cryptocurrency to rally to its current level.

The product that tracks CME Bitcoin futures contracts was not rejected by the SEC and its chairman Gary Gensler after a 75-day consideration period.

CNBC’s expert and host Jim Cramer believes that after the launch of an ETF, Bitcoin is likely to reach a short-term peak or even a “real peak”. He added that if the launch indeed happens, he may even cash out half of his Ethereum stash to buy into the Bitcoin futures ETF.

The new Bitcoin ETF trading volume hit a whopping $320 million during the first half hour on the NYSE.

A prominent economist Steve Hanke has tweeted that on the news of the Bitcoin ETF launch, the king crypto has reached another all-time high (calling it a bandwagon effect), while in reality Bitcoin has not.

Hanke has been a long-term opponent of Bitcoin and has been mocking BTC and its investors from time to time this year by publishing memes on his Twitter handle. He seems to have copied the Twitter strategy of Elon Musk who also loves posting memes but he uses them mainly to pump cryptocurrencies – Bitcoin and his favorite altcoin DOGE.

In his previous tweets and in this new one as well, Hanke predicts a massive rollback for Bitcoin that, he believes, will definitely happen after the “Bitcoin bubble” goes big enough and then suddenly bursts, taking BTC bulls’ investments down to zero.

#EconWatch: Following the first day of trading of a #Bitcoin-based ETF, #BTC has reached a new All-Time High. Talk about the “Bandwagon effect”. While it lasts, enjoy the ride. pic.twitter.com/CbR7jo11UV— Steve Hanke (@steve_hanke) October 19, 2021 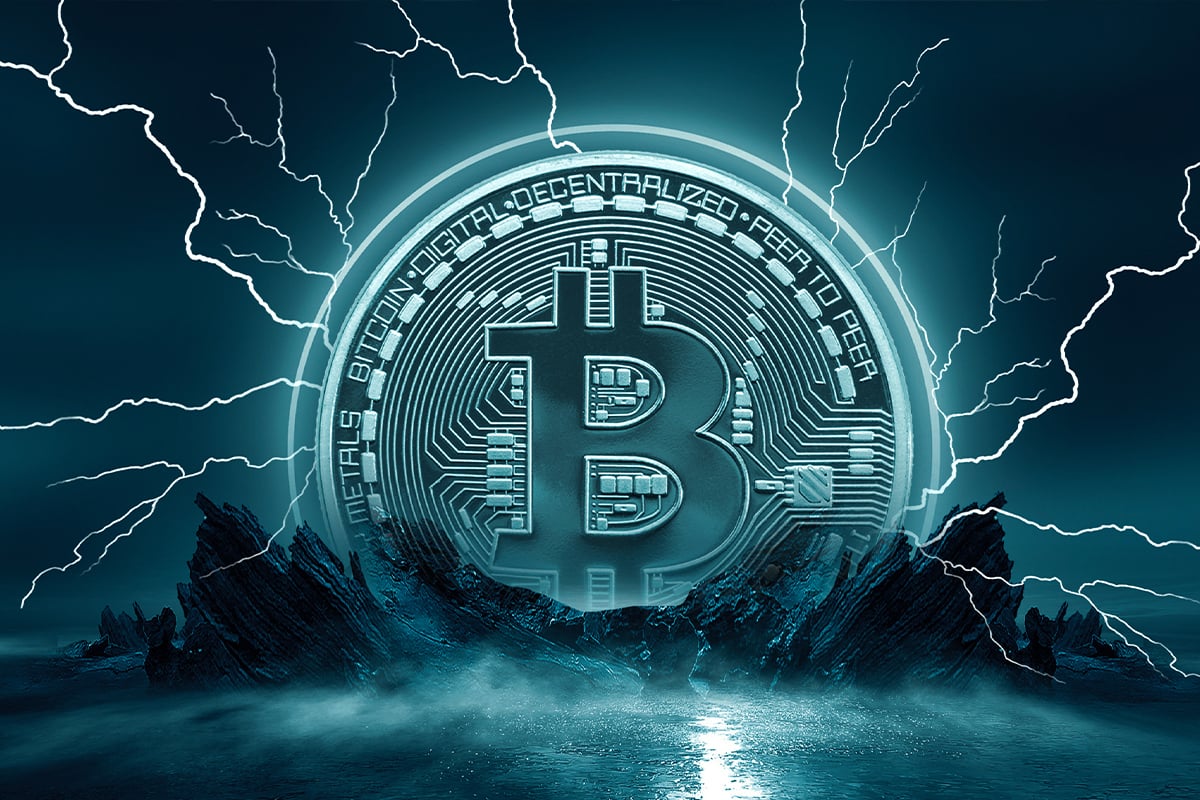 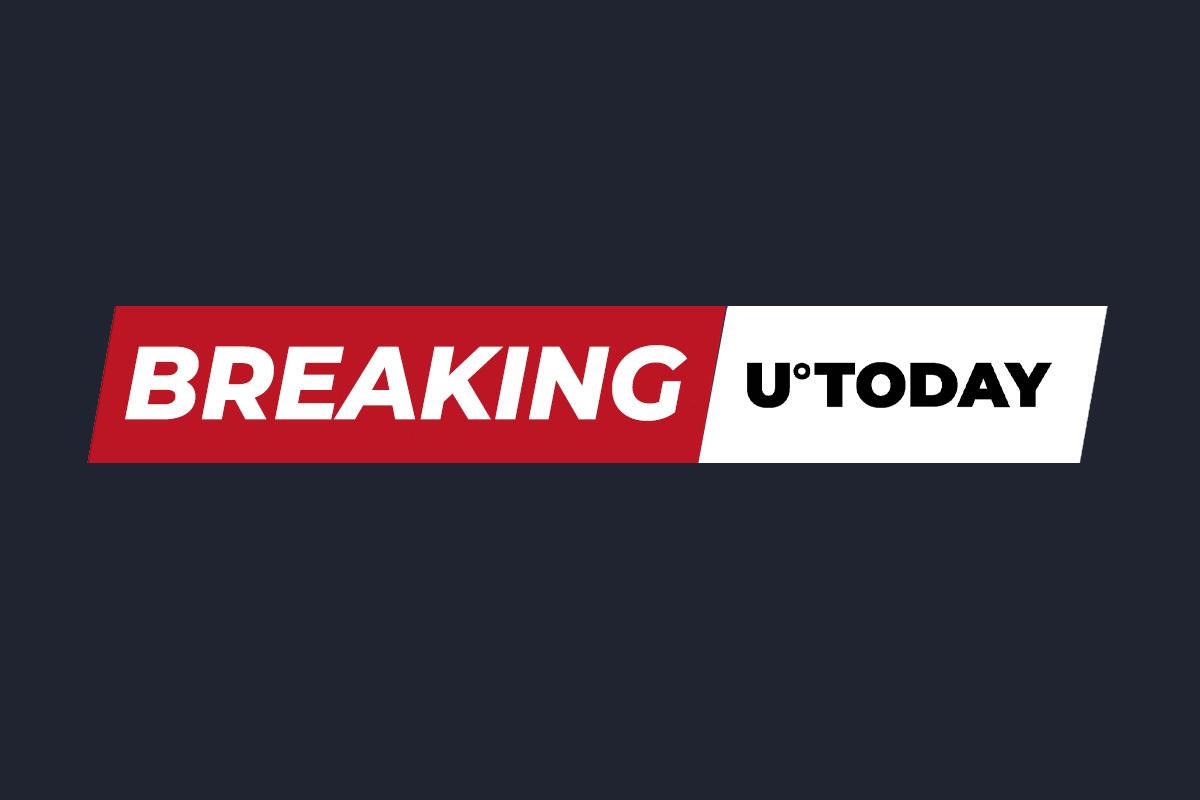 BREAKING: Bitcoin Reaches $60K for the First Time Since April 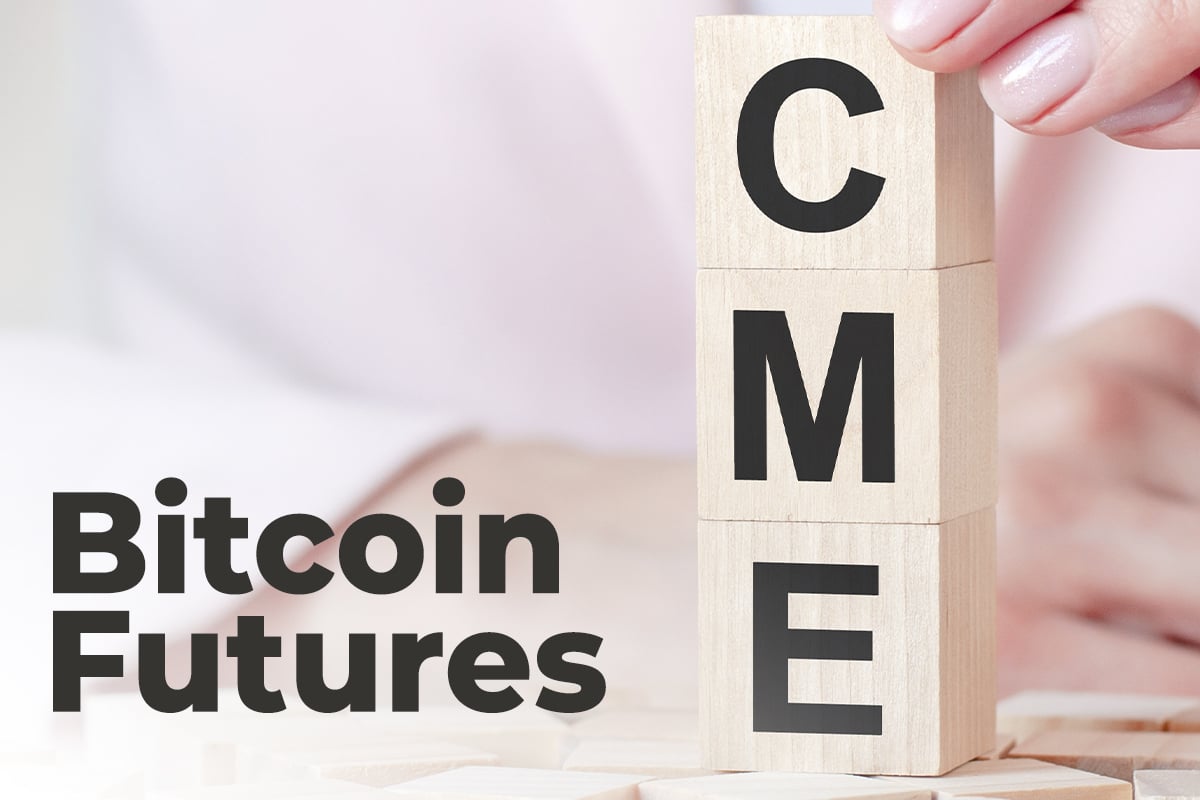