On Tuesday, October 19, Facebook launched its long-awaited NOVI digital wallet offering support for Paxos stablecoin aka the Paxos Dollar (USDP). During the launch, David Marcus, Facebook’s head of the NOVI project said that the USDP has been the most trusted and widely supported stablecoin with three years of operations in the market.

As result, NOVI will be interoperable with other crypto wallets that support the Paxos stablecoin. However, one of the biggest missing features with NOVI is Facebook’s native cryptocurrency DIEM. Marcus also noted that the company is willing to launch DIEM after securing regulatory approval.

The NOVI wallet app, however, is currently available only to a few select customers in the U.S. and Guatemala. . In his Twitter post, David Marcus noted:

The U.S-Guatemala remittance corridor is an important one. In Guatemala, 56% of people lack access to financial services, despite nearly 100% having mobile phones. Money sent from family & friends abroad contributes more than 14% of GDP and 90% of those remittances come from the US.

Along with Paxos, Facebook has also partnered with crypto exchange Coinbase for the custody of the USDP stablecoins. The funds of NOVI users shall be held by a regulated custodian Coinbase Custody Trust Company. However, this development is still in the pilot stage of implementation. In its blog post, Coinbase noted:

Facebook’s step into the crypto space has met with several roadblocks in the past. It has been a very tough time for Facebook dealing with regulators over the last few years. Its native cryptocurrency DIEM still faces major roadblocks. However, Facebook continues its developments in FinTech and the launch of the NOVI wallet could be the beginning of the new journey for the social media giant. 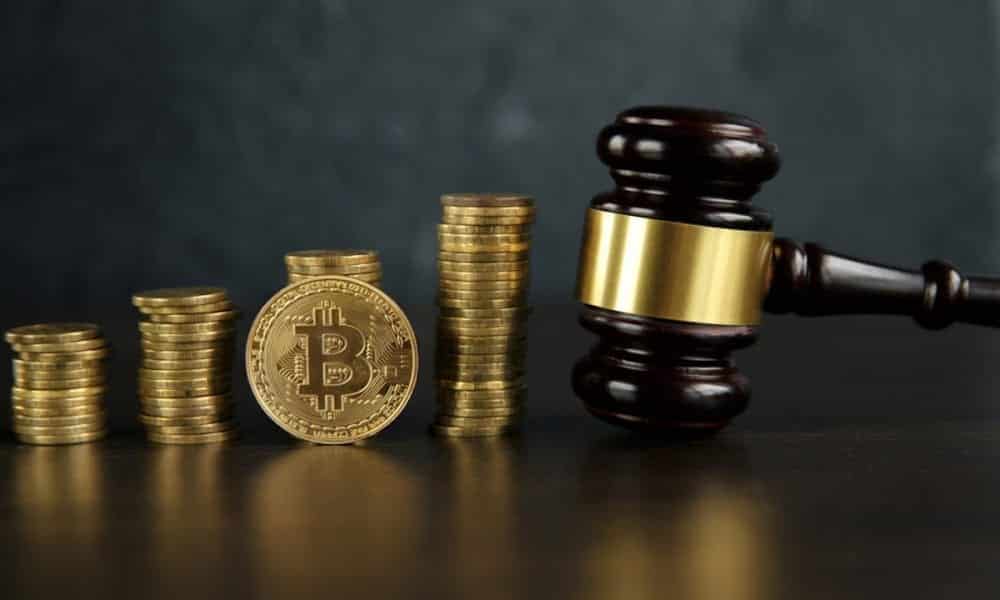 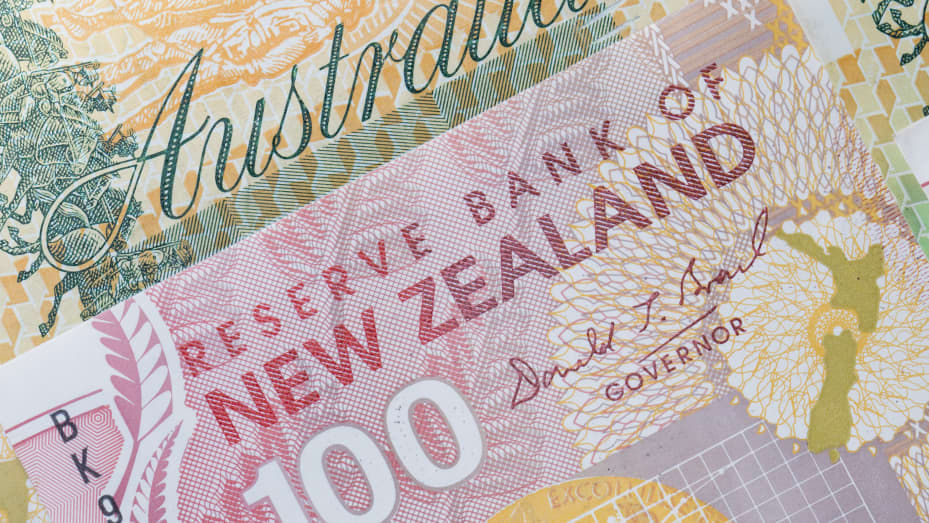 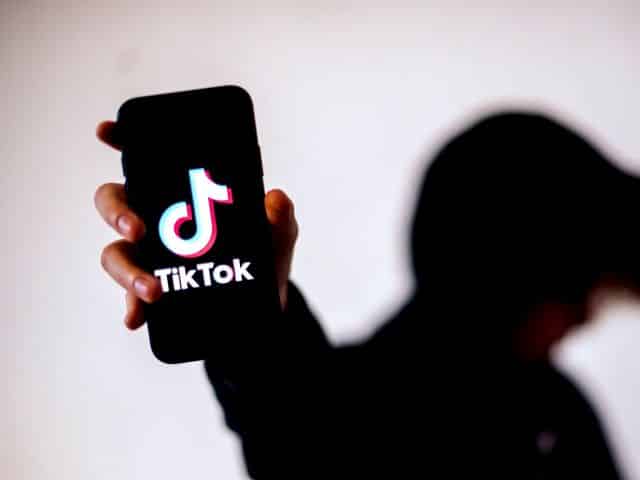