Bitcoin has seen a surge in its main use case via the second layer payment solution Lightning Network. On the rise since the start of 2021, this application could silence its detractors as it gains more adoption in the coming months.

A recent report by Arcane Research records a 3x increase in this Bitcoin-based payment solution. The research firm estimates that the Lightning Network has a capacity of around 3,000 BTC.

Over 700 BTC alone entered this solution upon El Salvador’s implementation of its Bitcoin Law, Arcane Research clarified. Other 340 BTC were added with Twitter’s deployment of its Tip service supported for Lightning Network.

Similarly, public Lightning nodes have increased by around 900 and payment channels by 2,300, the firm claimed. This increase took place since the first week of October.

As Bitcoinist reported 3 months ago, the Bitcoin Lightning Network has experienced an explosion that has only kept on running hot. At that time, the payment solution only had a 1,800 BTC capacity, much of which increased since it was launched in 2018.

Arcane Research reported that this network’s growth has been exponential with March 2021 seeing the beginning of the trend.

Pseudonym analyst Plebeian confirmed the growth in the Bitcoin Lightning Network. The analyst made a deep study of Lightning noting that 30.7% of the network use a 0 base fee approach, as part of a community campaign.

Lets start with base fees on all channels#zerobasefee campaign we had in last couple of months surely changed the overall fee structure as 30.7% of all edges uses ZERO base fee (for comparison it was approx. 8% in May) pic.twitter.com/W6rZpKO8N8— Plebeian ∞/21M ⚡🚀₿🚀⚡ (@plebeian_utxo) October 18, 2021

Additionally, there are around 53,000 channels with less than 1 million satoshis (sats), the smallest unit in which 1 Bitcoin can be divided. This represents 39.7 of all active channels in the past 2 weeks, as Plebeian claimed.

Bitcoin Into The Mainstream Via Lightning Network?

Year to date, the Bitcoin Lightning Network has experienced a 190% increase in its capacity. This second layer payment solution could be BTC’s opportunity to enter the mainstream.

As covered by Bitcoinist, Ryan Gentry, member of the Business Development department at Lightning Labs, believes the Bitcoin Law in El Salvador has proven how efficient Lightning can be as a use case.

The president of this country reported over $3 million in remittances received on the BTC network via the country’s Chivo Wallet.

Thus, the second layer solution can become the vanguard in an attempt for Bitcoin to enter its technological “beachhead”, the breaking point where an innovation growth in adoption due to a specific use case.

This could happen in the coming years. The benchmark cryptocurrency is said to be growing faster than the internet and it’s projected to reach over 1 billion users in 2025. 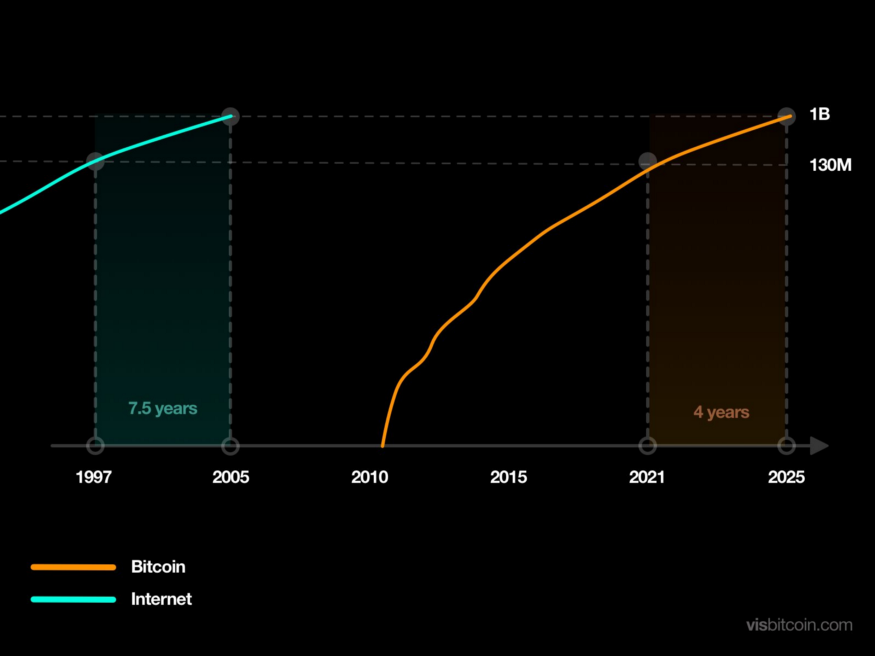 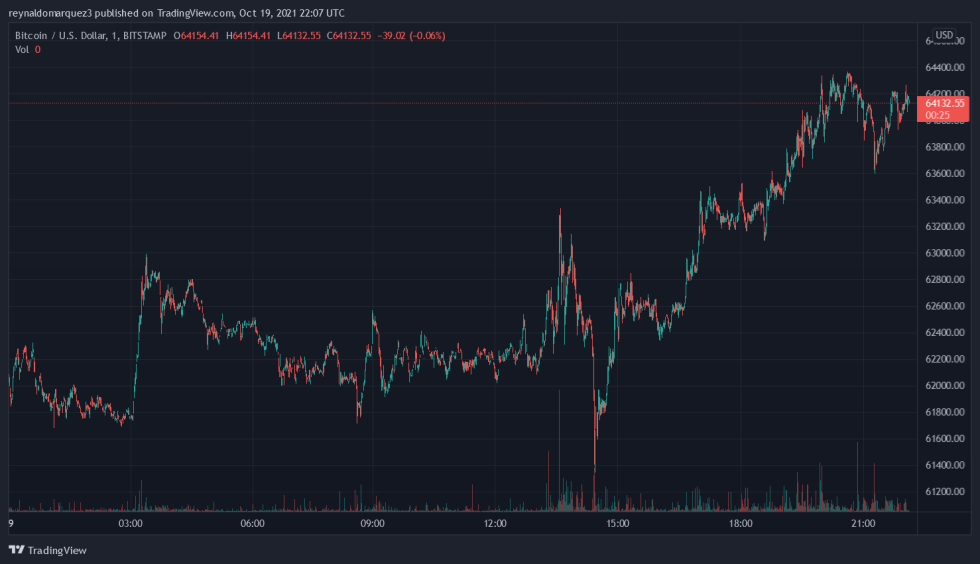 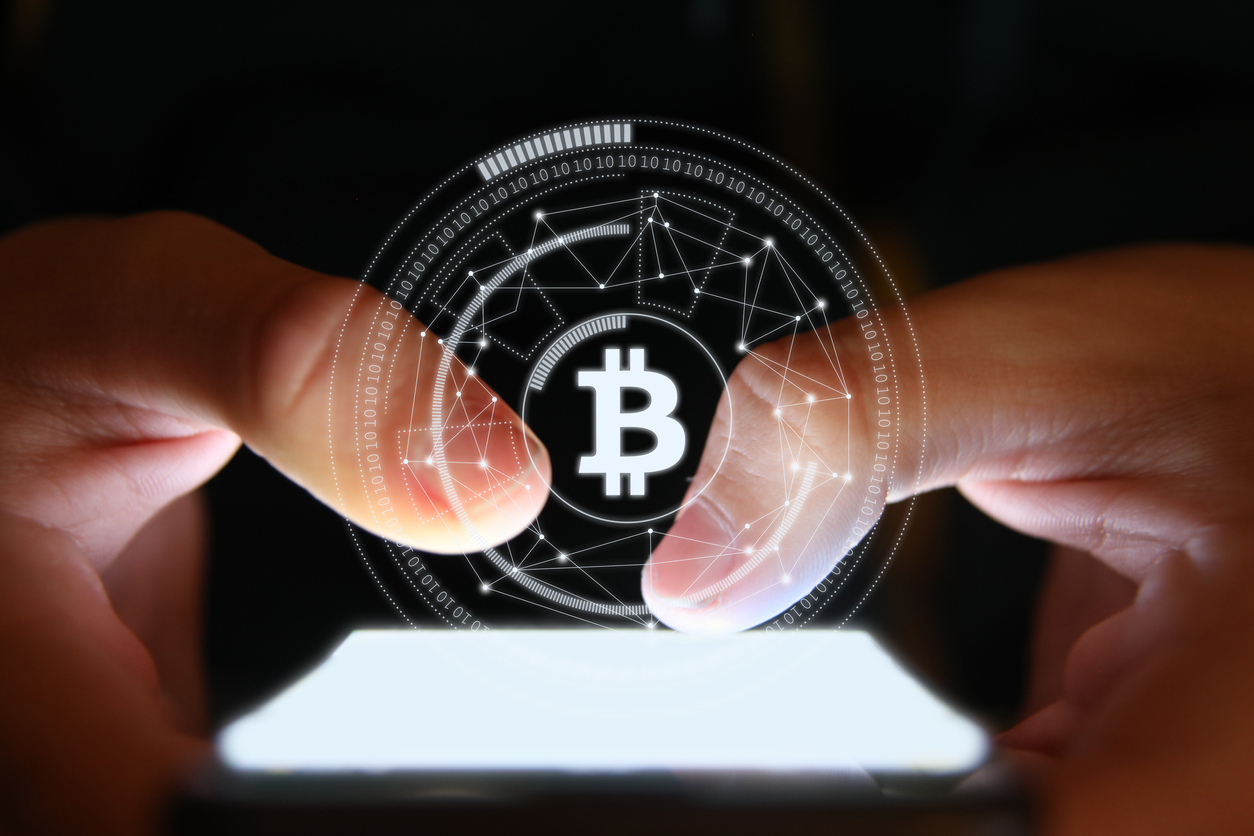 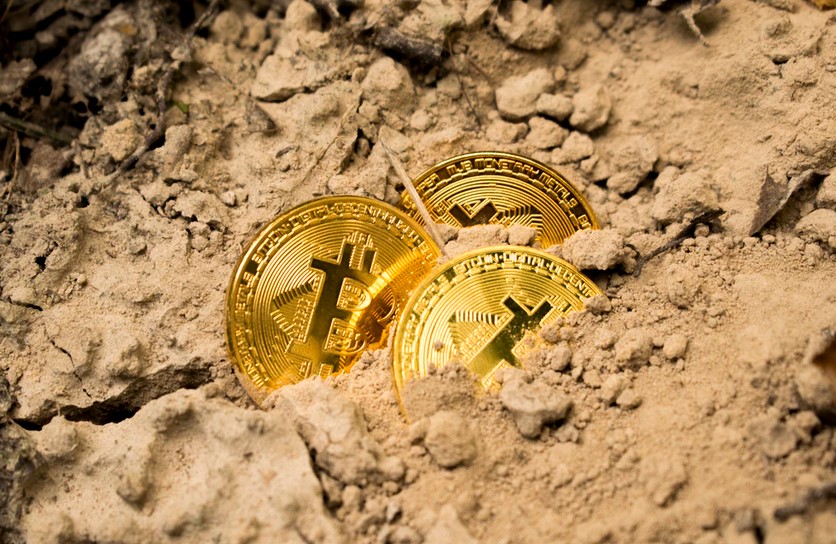