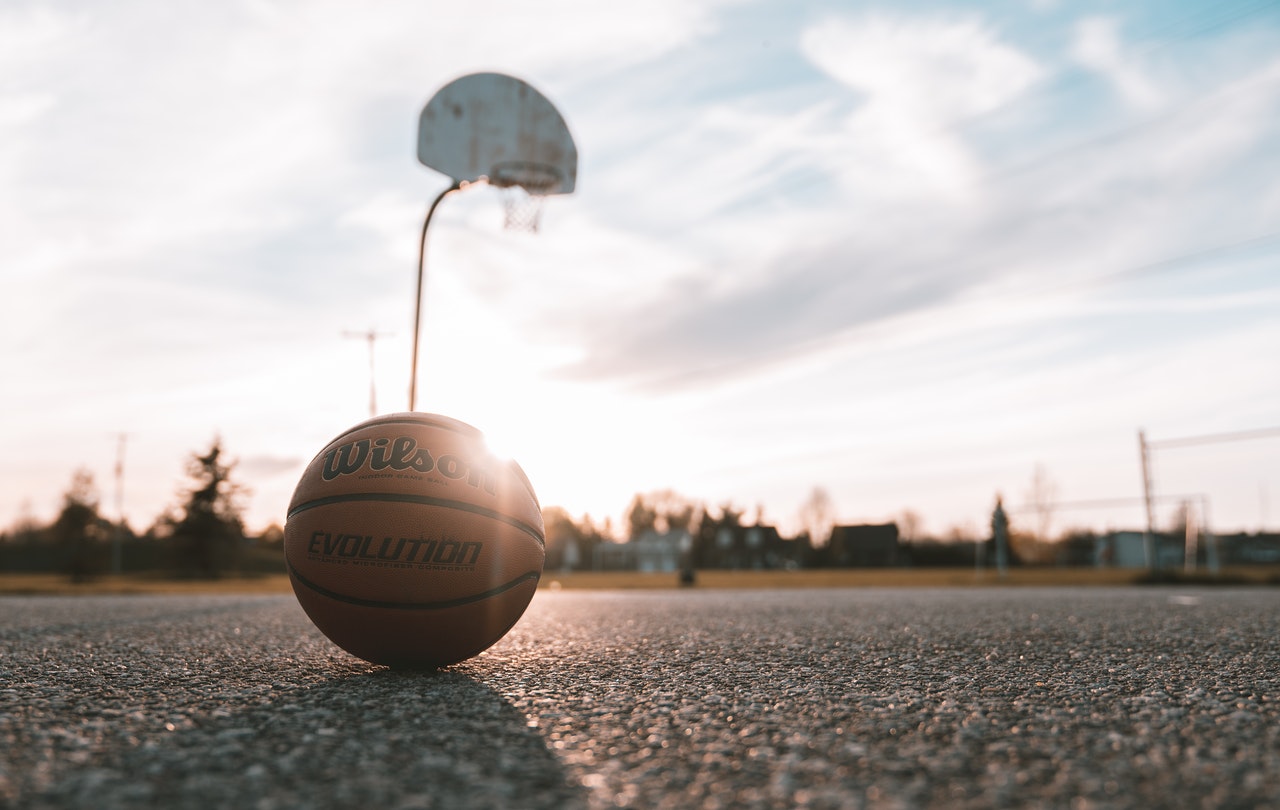 The NBA hasn’t shied away from crypto engagement. The league was the first professional sports body to release mainstream NFTs to market via Dapper Labs’ Top Shot product. As the league is on the heels of it’s 75th anniversary, forward-thinking innovative deals look to secure the NBA’s success for another 75 – and then some.

In an announcement today, the NBA has secured it’s first-ever league cryptocurrency sponsor with Coinbase.

While detailed terms of the partnership have yet to be disclosed, it is known that Coinbase will have access to IP across practically the entire NBA portfolio, including the WNBA, developmental G-League, 2K League, and USA Basketball.

While the move is the first for the league at large, individual teams have been securing crypto partners for some time now. In last weekend’s ‘Sports Slice’ on Bitcoinist, our team covered the Sacramento Kings new partnership with Web3.0 infrastructure firm Ankr. Additionally, crypto jersey deals have come to life in recent months for teams like the Philadelphia 76ers and Portland Trailblazers.

However, it was Coinbase competitor FTX that was one of the first to enter the NBA sphere, after making a splash in securing the Miami Heat’s arena naming rights. For Coinbase, the news comes after a hard-hitting announcement of an upcoming NFT marketplace, with over 2MM waitlist registrants in roughly a week’s time.

Beyond the aforementioned Top Shot integration for the league, NFTs have been a popular route for exploration with teams as well. The Milwaukee Bucks and Golden State Warriors are two of a broader number of teams that have played in the NFT space thus far.

Beyond The NBA: Crypto In Sports At Large

Beyond basketball, crypto continues to get ingrained as professional leagues look to new avenues for sponsorship revenue growth.

Coinbase, for example, has leaned into esports – and other exchanges like FTX have done so as well. Coinbase solidified a deal with leading esports firm ESL Gaming back in July, and earlier in the year, FTX partnered with esports organization TSM in a historic naming rights deal. It’s been a busy time for exchanges looking to build exposure through sport.

Of course, it doesn’t start or stop with the NBA or with esports platforms or organizations, either. Also covered in last weekend’s ‘Sports Slice’? Binance threw their name in the sport sponsorship hat. The exchange locked in a front-of-jersey sponsorship with Italian soccer club Lazio last week.

The NFL, however, is probably the lone league showing any sort of real resistance. The league has thus far restricted teams from negotiating established sponsorship deals with crypto deals for the most part. Despite this, the league has said that they may reconsider their stance.

For more on stories like this, tap in to Bitcoinist every Sunday for our weekly ‘Sports Slice’. 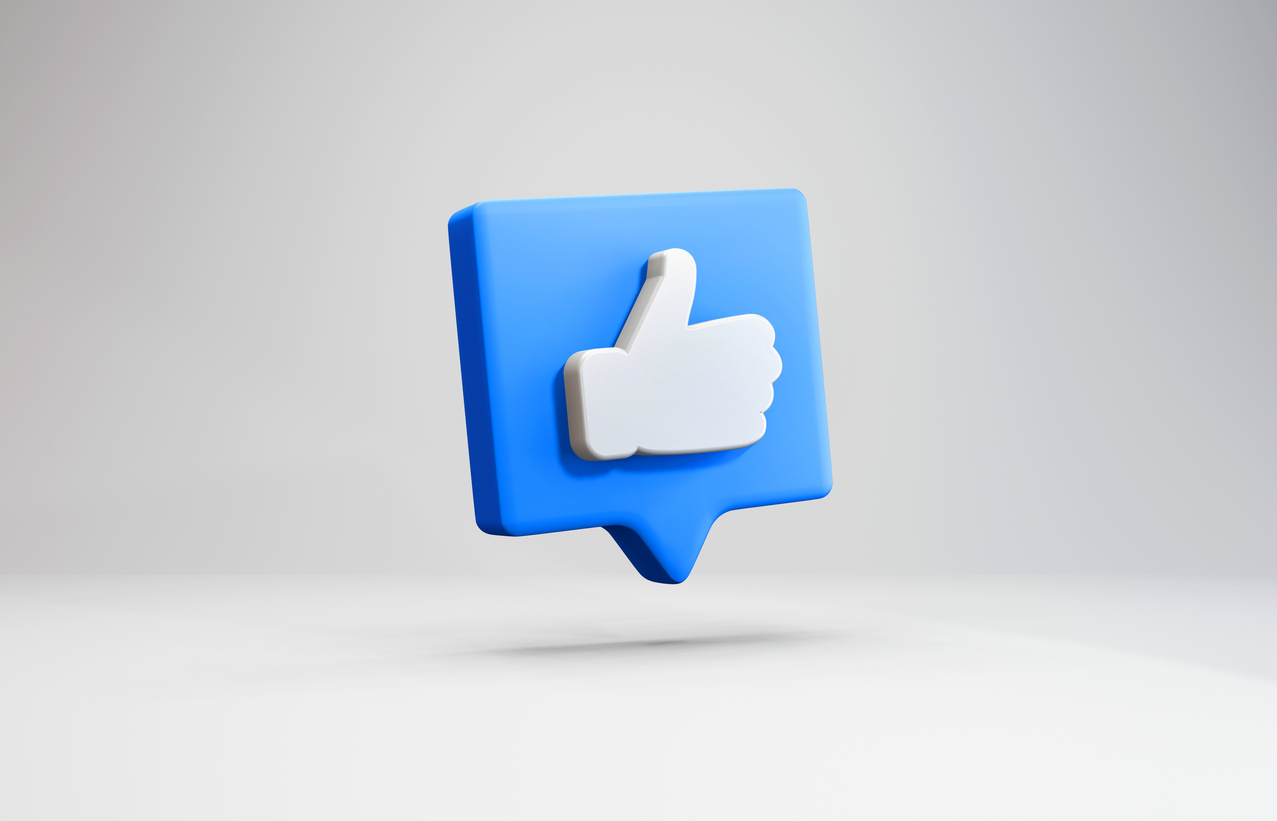 How This Coinbase Proposal Seeks to “Safeguard The U.S. Financial Leadership” 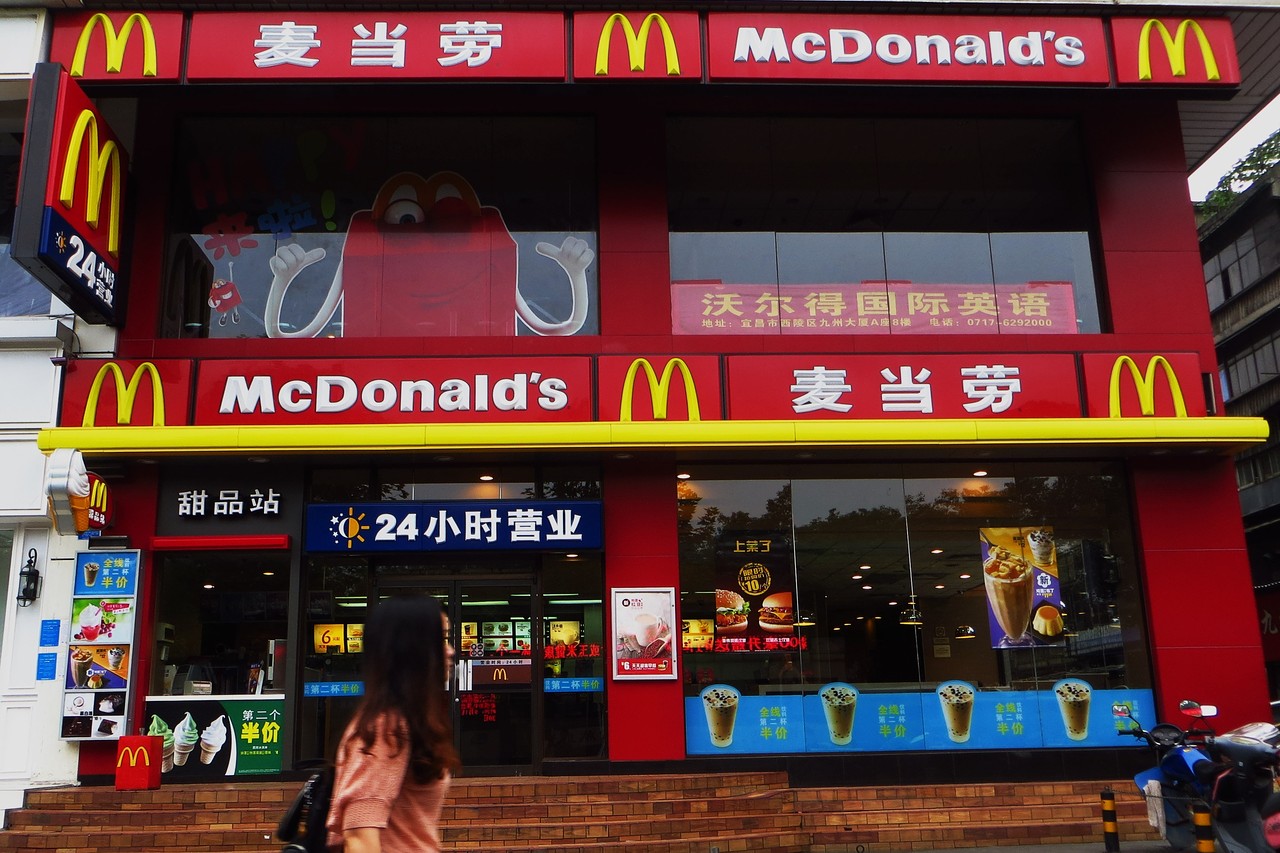