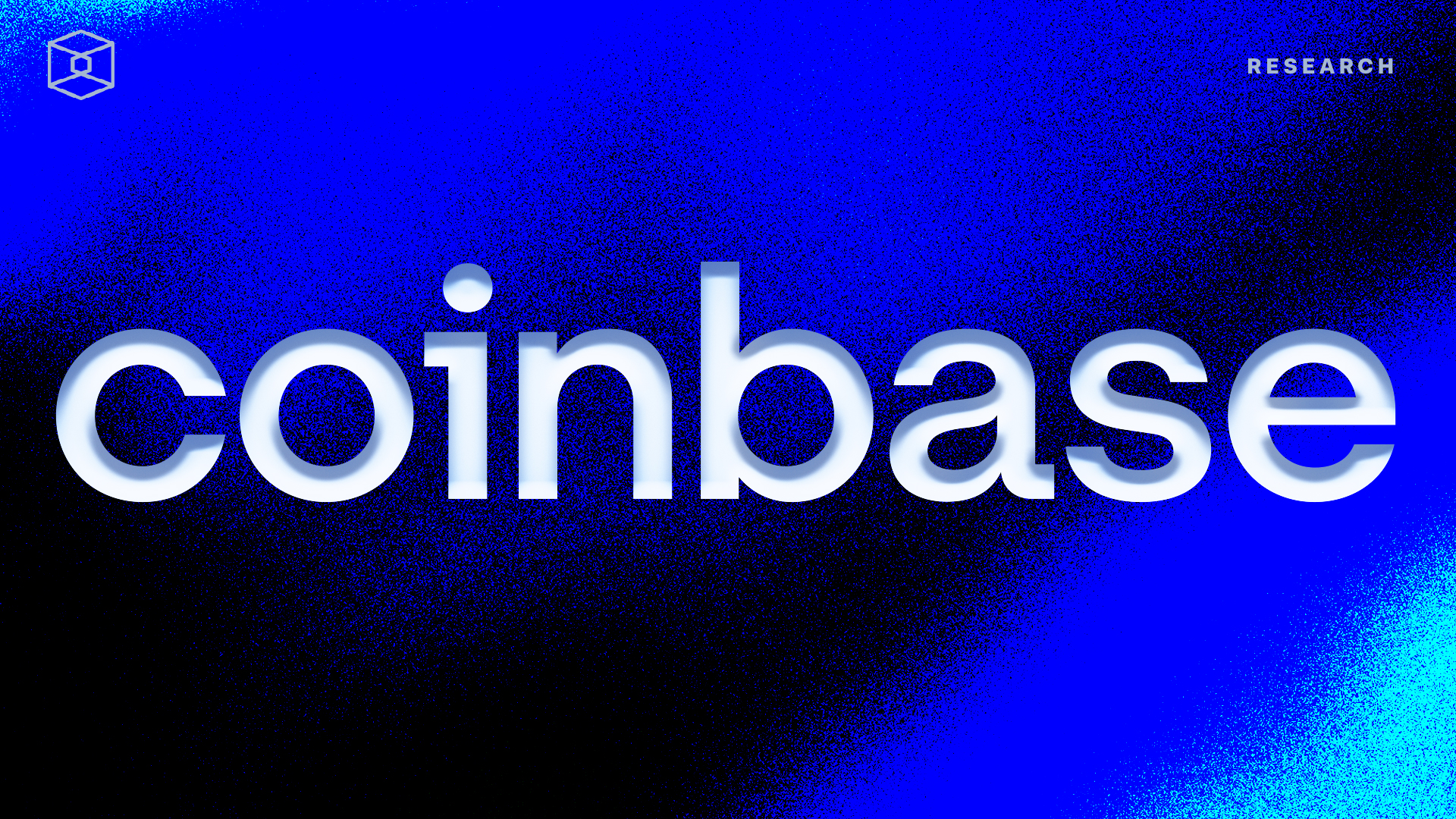 Coinbase's logo and branding will appear during televised games or the aforementioned leagues. It will be the leagues first crypto platform partnership. The exchange will also be a partner of the NBA G League, NBA 2k League, and USA Basketball.

“The freedom to participate and benefit from the things you believe in is at the heart of Coinbase’s mission. Nobody believes this more than NBA and WNBA fans. We’re proud to become the Leagues’ official cryptocurrency partner,” said Kate Rouch, chief marketing officer of Coinbase. “As part of the partnership, we will create interactive experiences to engage with the NBA and WNBA’s incredible community and athletes around the world.”