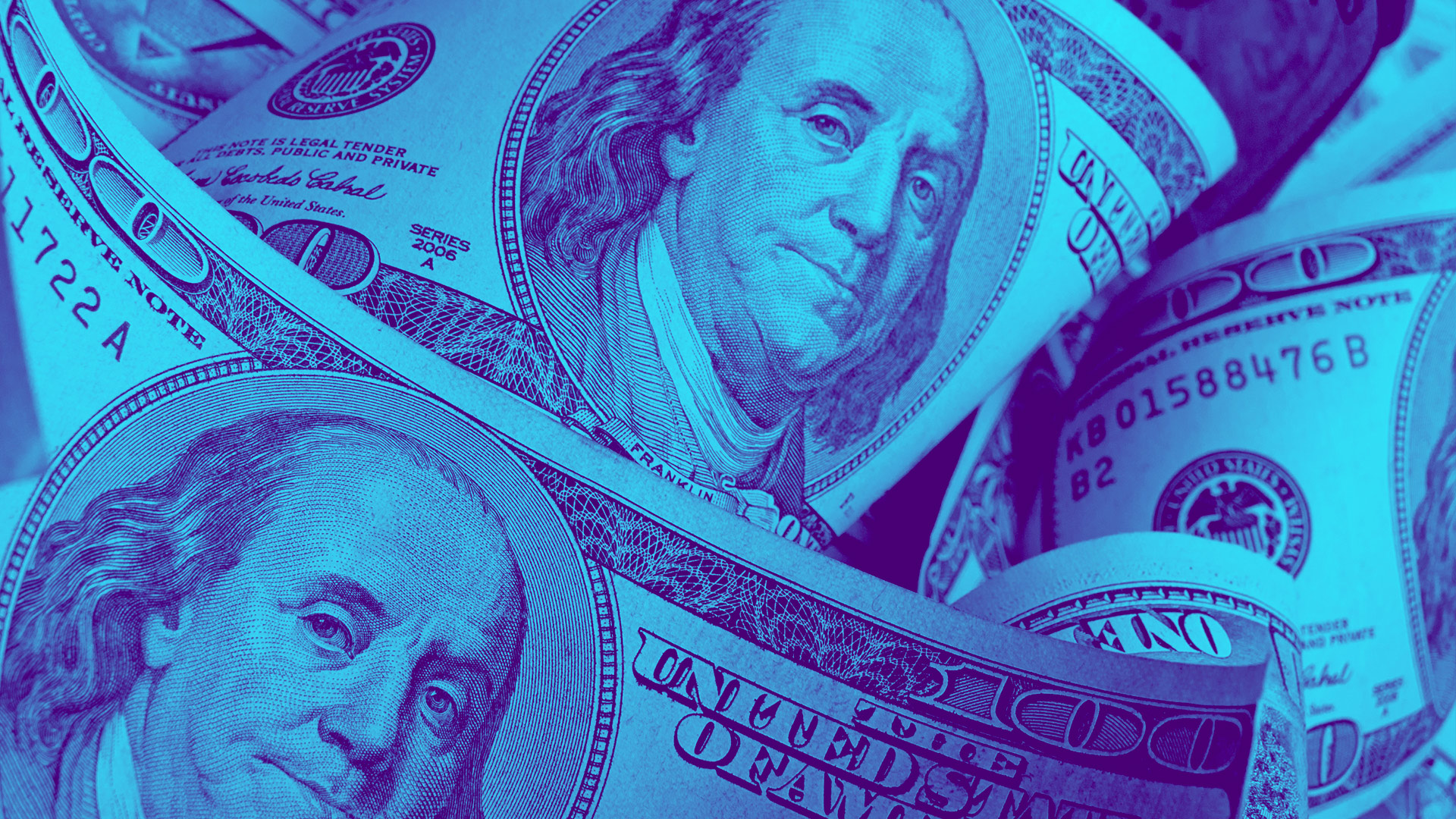 In conjunction with the launch of the new fund, the firm has also acquired Atelier Ventures and brought on its founder Li Jin as a partner investor. Jin is also an alum of venture capital firm a16z, having previously worked on investments like Cadre, LimeBook, and Snackpass.

Similarly to Variant's previous fund, which closed in 2020, the second fund will invest in the so-called ownership economy, referring to companies that enable users to share in the ownership of goods and services — in some instances via a token.

"We believe ownership will be a keystone of all next generation products and platforms," the firm said in marketing materials shared with The Block. "A new generation of entrepreneurs are rebuilding the internet: from developer-facing infrastructure to financial marketplaces, social media, gaming, digital art and collectibles."

The duo, alongside Spencer Noon, plan to back a wide-range of companies, including decentralized consumer marketplaces, blockchain gaming projects, as well as even non-fungible token art pieces. Last year, the firm released an NFT collection created by Jeff Davis. And it plans to commission another collection this year.

"We are un-opinionated about how the ownership economy plays out," Walden said, referring to the fund's broad mandate.

Looking to the future, Variant has aspirations to create a community for its fund, leveraging its LP-base to help grow their portfolio of companies. To that end, the firm has expanded its investor base to more than 100 market participants, including "builders" from Zora, Uniswap, and Compound.

"As a smaller firm, we asked ourselves 'how are we going to scale the organization,'" Walden said. "We can't hire 100 people, but we can build a network that creates more value for stakeholders by making users of the fund our fund owners."

In total, venture capital firms have poured around $17 billion into crypto firms from the beginning of the year through the end of Q3, as tracked by The Block Research. As The Block Research's John Dantoni has noted, the crypto funding market's hot streak continued into the summer, a typically quieter period for dealmaking.