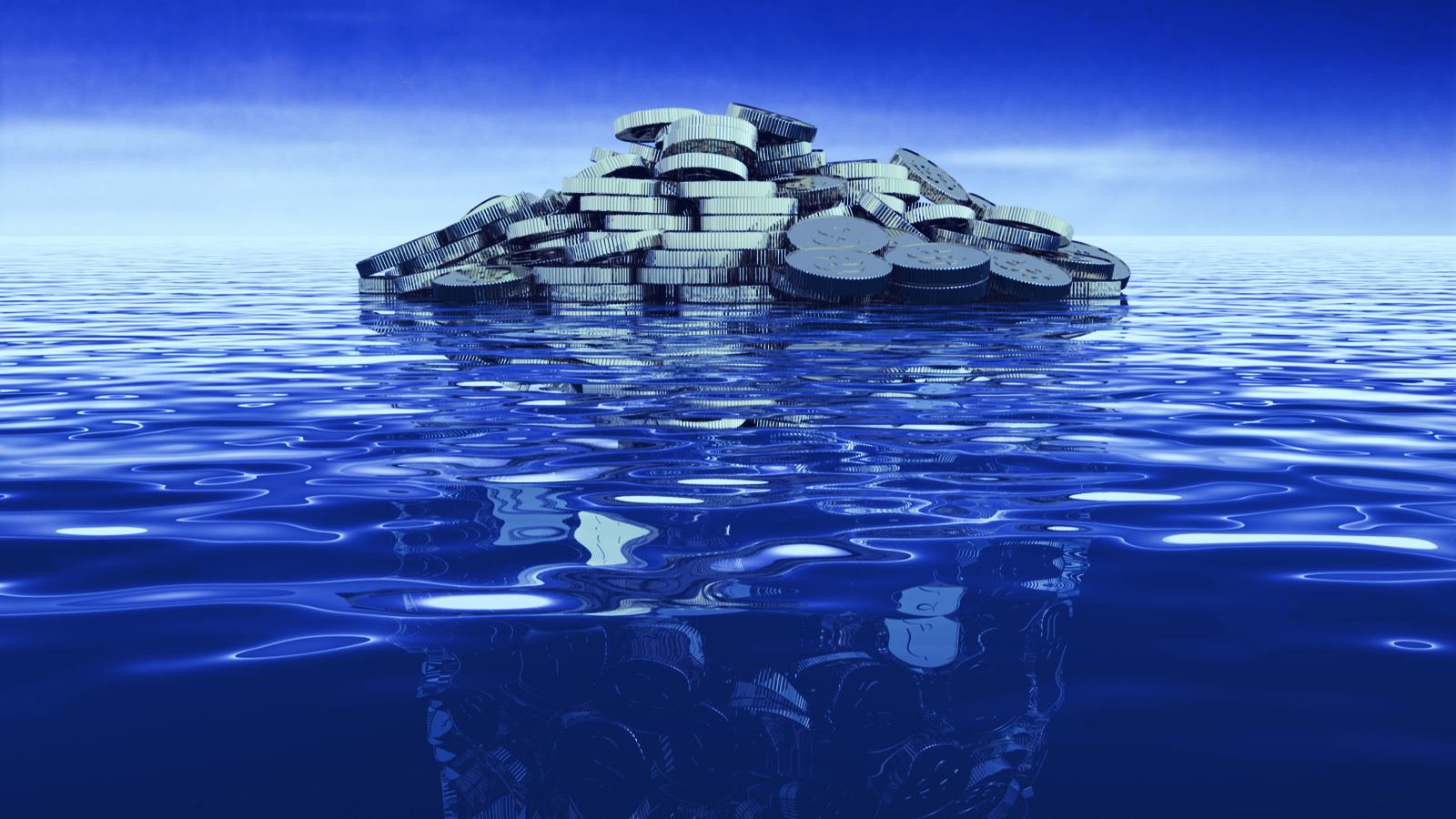 Startups have long offered stock options to their employees because, as part owners of the company, the employees have an extra incentive for it to succeed. In the emerging era of Web 3—a term that describes a decentralized internet economy built around cryptocurrencies—it's become possible to create those same ownership incentives in many more situations.

That's the thesis of Jesse Waldman and Li Jin, two veterans of the crypto-focused venture capital firm Andreessen Horowitz, who are announcing a new $110 million fund dedicated to investing in what they call the "ownership economy." The fund, called Variant Fund II, is looking to back teams that use token distribution as a way to incentivize creative projects from gaming to music to art.

The token model is hardly new, of course. The most famous Web 3 project of them all—Ethereum—used tokens to encourage developers to build out its software network.

The difference today is that blockchain infrastructure has evolved to the point that it's possible to incorporate tokens into nearly any project, while the community of users who use and appreciate tokens has grown by millions.

Bringing crypto to the 'passion economy'

In the case of Jin, she left Andreessen Horowitz to focus entirely on what she calls the "passion economy," which was reflected in services like Substack and Patreon. Her goal now is to add Web 3 elements to those services and tilt more of the economic rewards directly to the creators rather than to the platforms they used.

"I wanted to give ownership to users. Web 2.0 lets people make money here and there but not at the platform level," says Jin. "[With Web 3] you can distribute ownership as easily as you distribute information."

To that end, Jin is merging her existing firm, Atelier Ventures, with Waldman's firm Variant. She will be a general partner along with Waldman, and current GP Spencer Noon.

The trio believes they will be able to combine Jin's expertise in consumer products along with Waldman and Noon's experience with crypto and finance in order to spot the most promising Web 3 projects.

Indeed, Variant is already backing some of today's more buzzy Web 3 endeavors, including Mirror, a decentralized media operation, and the token-based freelance startup called Braintrust that has attracted the interest of blue-chip firms like Porsche and Nike. Variant has also invested in popular DeFi services like Uniswap and Yield Protocol.

While the promise of Web 3 is tantalizing, it's too early to say if it will be able to accomplish its goal of shifting wealth from platforms to creators on a large scale. One current impediment is the interface of many projects, which often require users to navigate a series of wallets, bridges, and token exchange—an experience that's frustrating and intimidating for many would-be users.

Waldman acknowledges that the Web 3 user experience is often "rough around the edges," but says it is evolving quickly. He points out that the blockchain video game Axie Infinity has already notched more than 2 million users—a metric that would be hailed as a huge success for a conventional startup.

Then there is the ownership incentive that, like in the case of startup employees who own stock, can lead people to make an extra effort.

"When there’s a compelling enough rewards at the end of the tunnel, people will jump through hoops," says Jin. 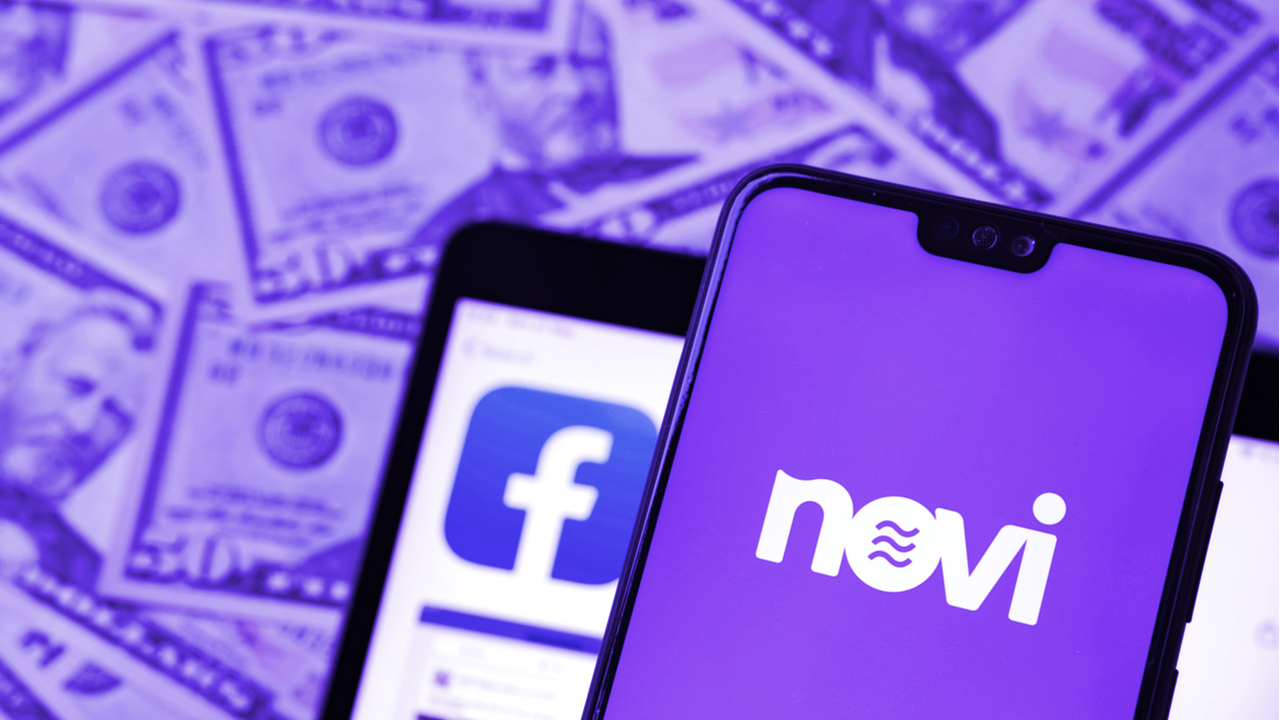 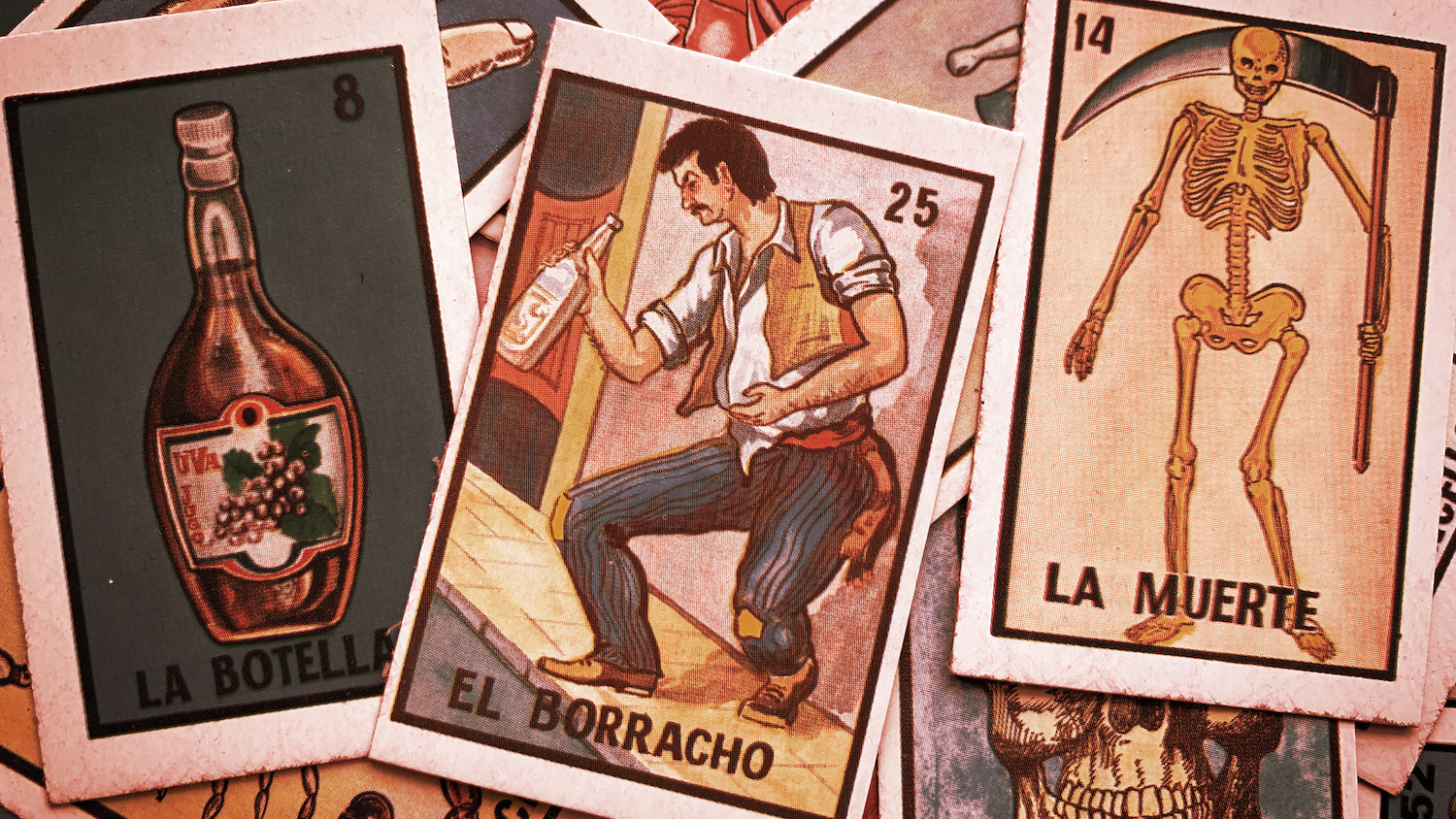