Former Congressman says the U.S needs to step up on crypto before its too late 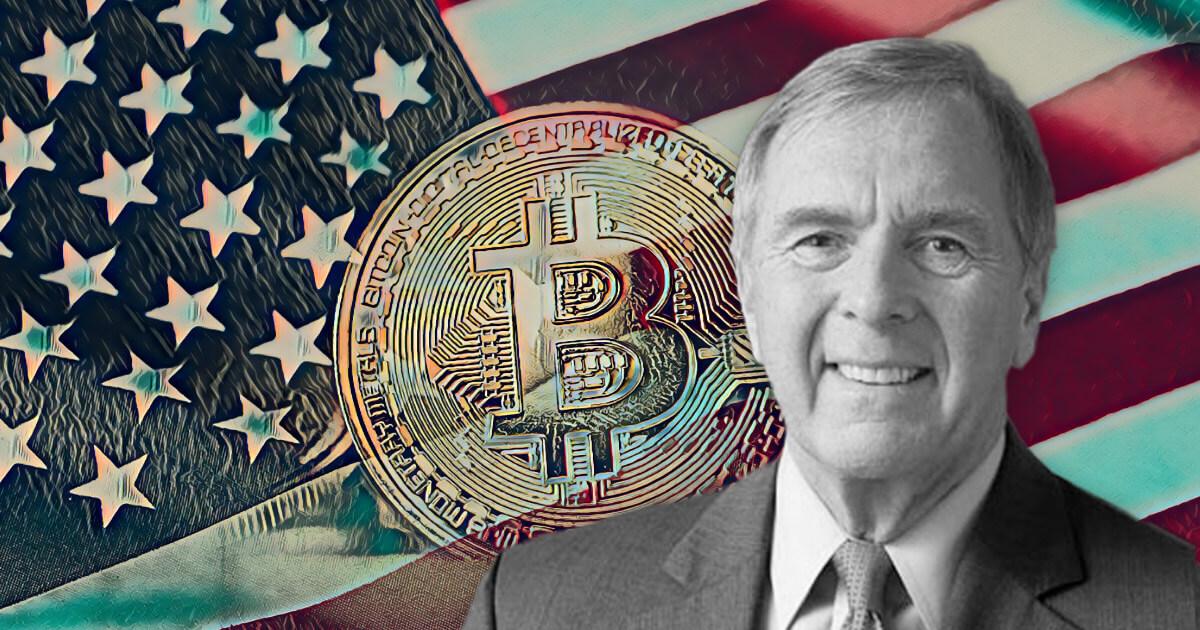 Former Republican Congressman George Nethercutt Jr. lashes out at the current U.S administration over its dealings with the crypto sector.

In an opinion piece published by independent political news site The Hill, Nethercutt Jr. highlights the deliberate shunning of cryptocurrencies. Saying that, in doing so, the U.S effectively gives up its chance of becoming the global leader in this space.

He further adds the upshot to this is the loss of economic and technological advantage, which makes no sense considering the growing consensus that crypto “is here to stay.”

“They are instead leading a closed-door effort with the Biden-appointed heads of financial regulatory agencies to draft recommendations on how the administration should crack down on digital assets.”

Considering recent events, especially the SEC’s dealings with Ripple, is it time to admit the U.S is intentionally ruining crypto?

What did Nethercutt Jr. say?

In trying to explain the situation, Nethercutt Jr. said “the bureaucrats” are misguided in their attempts to prevent a financial meltdown, as seen in 2008.

“Cryptocurrencies are being wrongly posited as the new sub-prime mortgage “toxic asset,” as if this innovation is some sinister invention by Wall Street to bilk the public.”

The net result of this is a “heavy-handed” approach to regulation. And, as he sees it, this will only drive U.S firms abroad to more crypto-friendly jurisdictions.

Nethercutt Jr. expressed frustration that top U.S crypto firms have been doing their utmost to work with regulators to guard against fraud and criminality. While also trying to engage in fostering transparency and bringing about regulatory clarity. But the response has been to sue, subpoena, and malign these firms.

What’s more, this is a cross-party issue, with the previous Republican administration also somewhat hostile to the digital currency sector. However, as Nethercutt Jr. points out, it appears as though the Democrats are doubling down on this stance.

In rounding off his piece, Nethercutt Jr. said if the federal government were more open to crypto, in the same way as it was with the internet in 1997, the result would be “a U.S.-led global economic revolution.”

Instead, under the Biden administration, crypto regulation is headed in the wrong direction and needs Congress to step in to safeguard the future of American innovation and economic interest.

“The administration’s way forward indicates that it will maintain the status quo that has jeopardized the future of our domestic crypto industry, so the Legislative Branch must assert itself and defend the economic interests of the next generation of American consumers and businesses.”

If not, doing crypto business in the U.S will become impossible to justify. 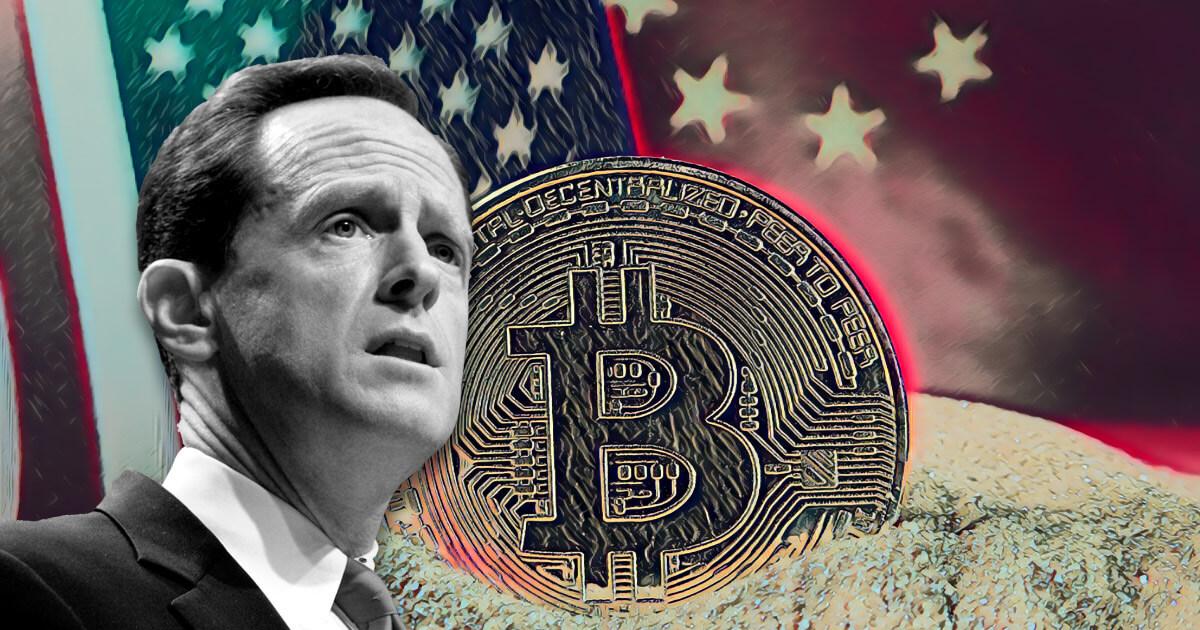 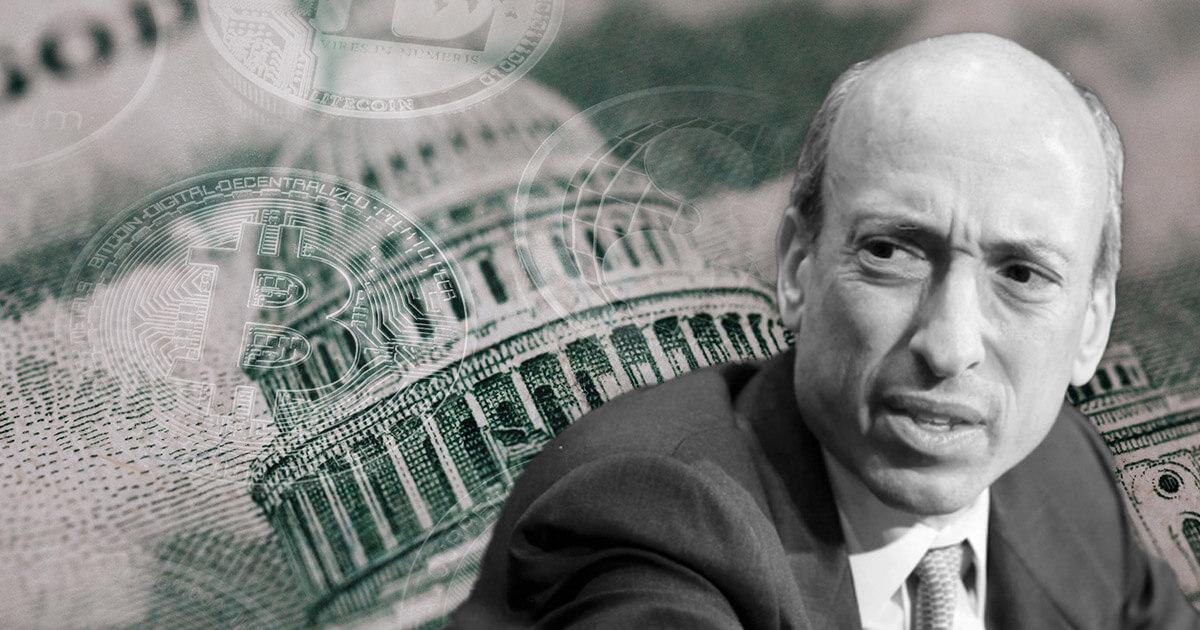 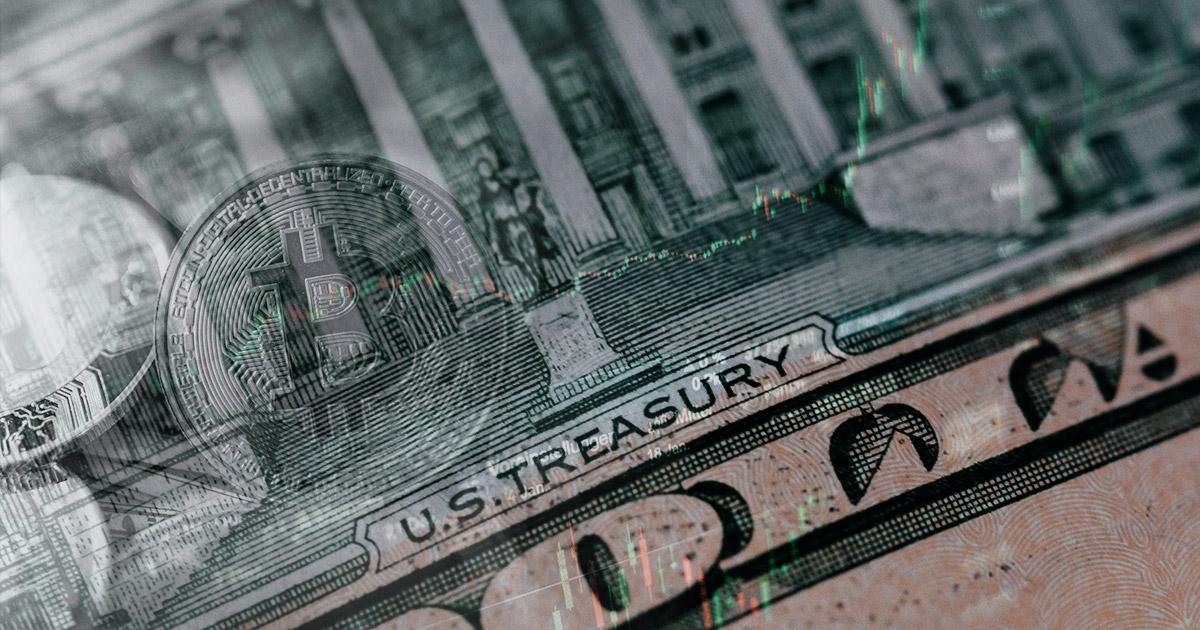 How do the recent U.S. treasury sanctions impact crypto accessibility?