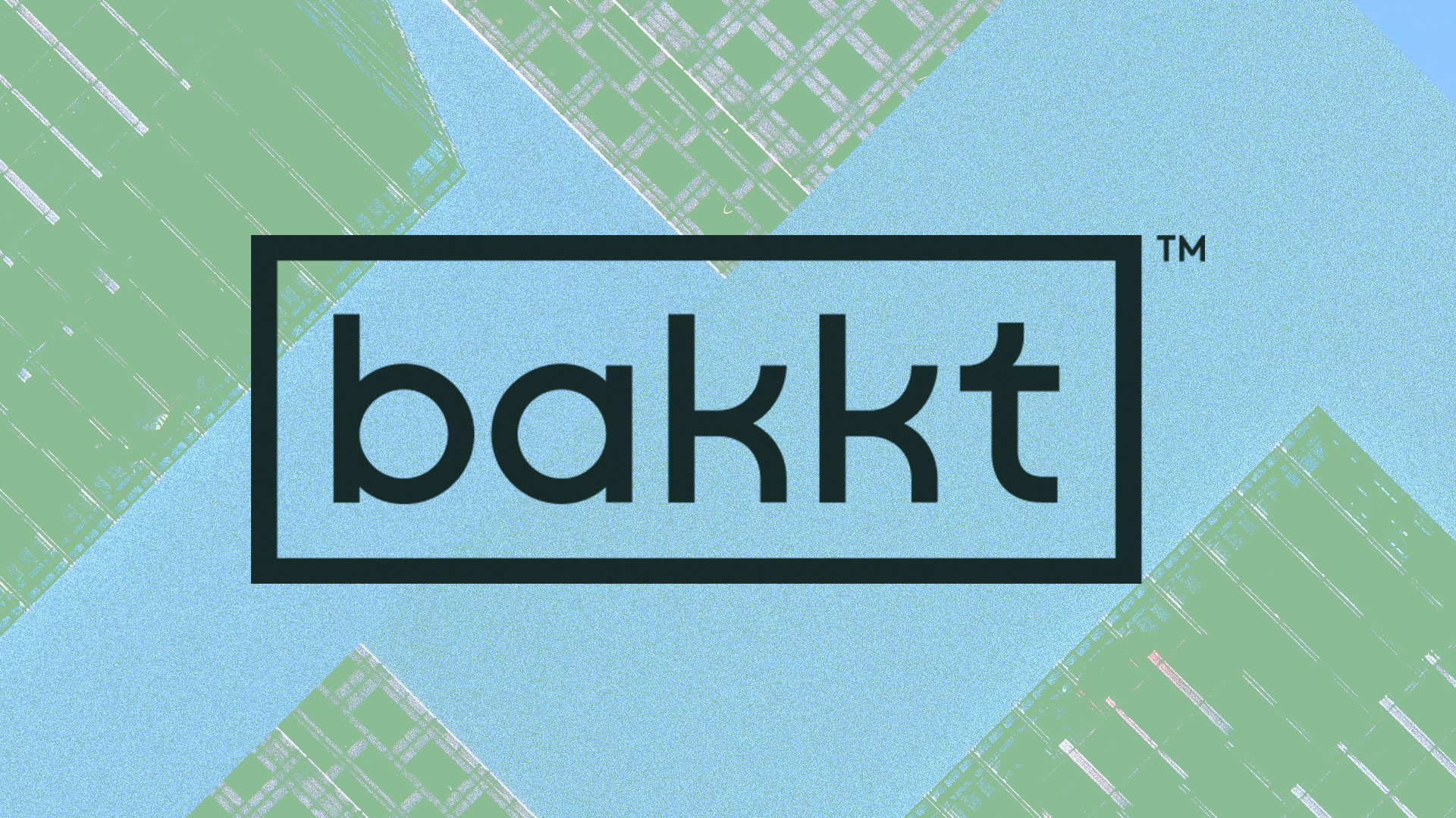 Digital assets platform Bakkt ended its first day as a publicly-traded company down more than 6% after a volatile session.

Launched by exchange giant Intercontinental Exchange in 2018, Bakkt tapped the public markets Monday after a merger deal with VPC Impact Acquisition Holdings. Its shares are listed on the New York Stock Exchange.

Bakkt initially launched as a platform for institutional crypto products, including futures and custody, but has shifted its focus to a retail app where users can swap loyalty points, cryptos, and several other digital assets. 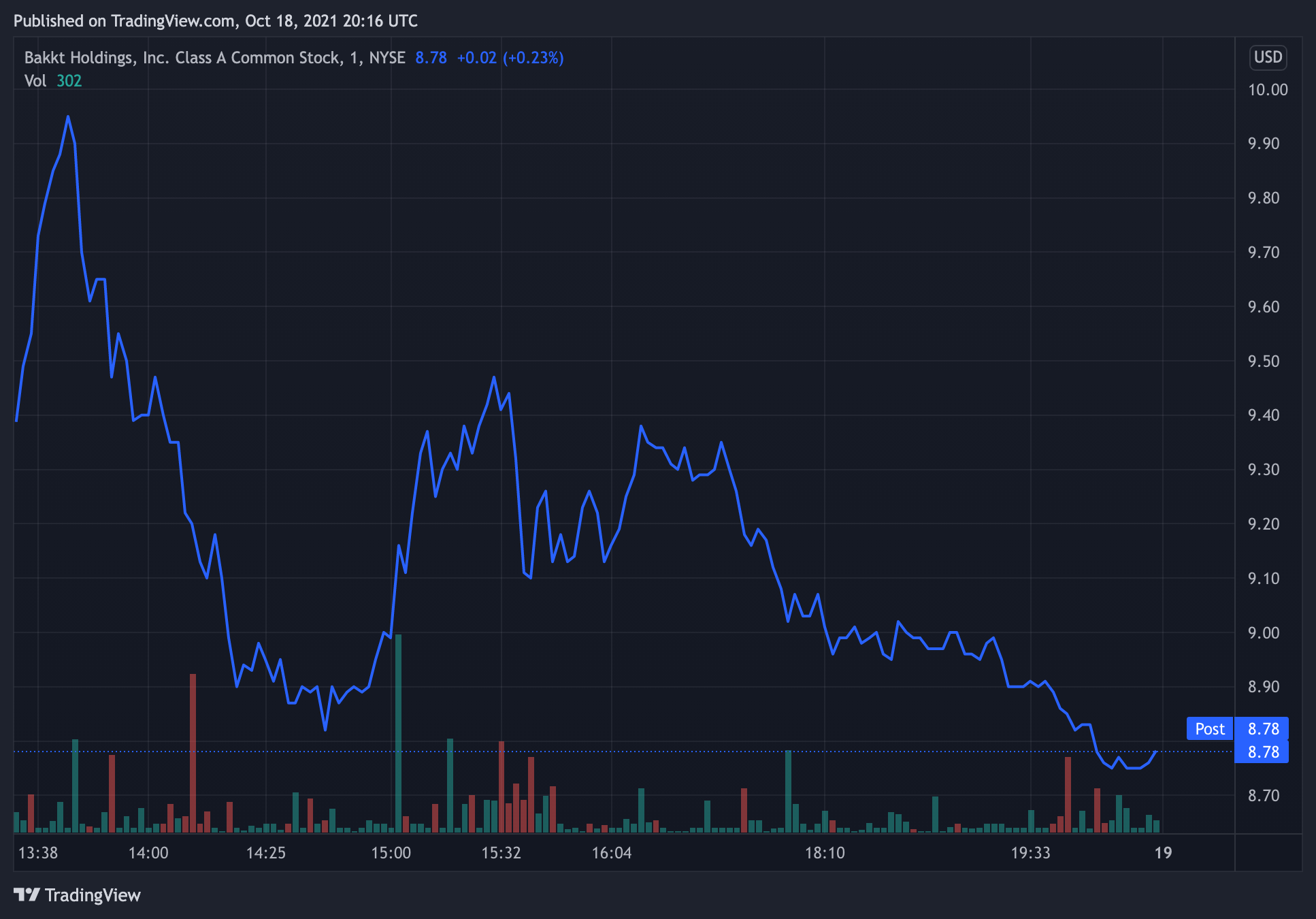 The company says that more than 1 billion loyalty points have been linked to its platform. Still, it's not clear if the firm has hit its lofty goal of hitting 9 million users in 2021.

Still, other companies operating in the crypto space kicked off their first sessions in the red, including Robinhood and Coinbase. 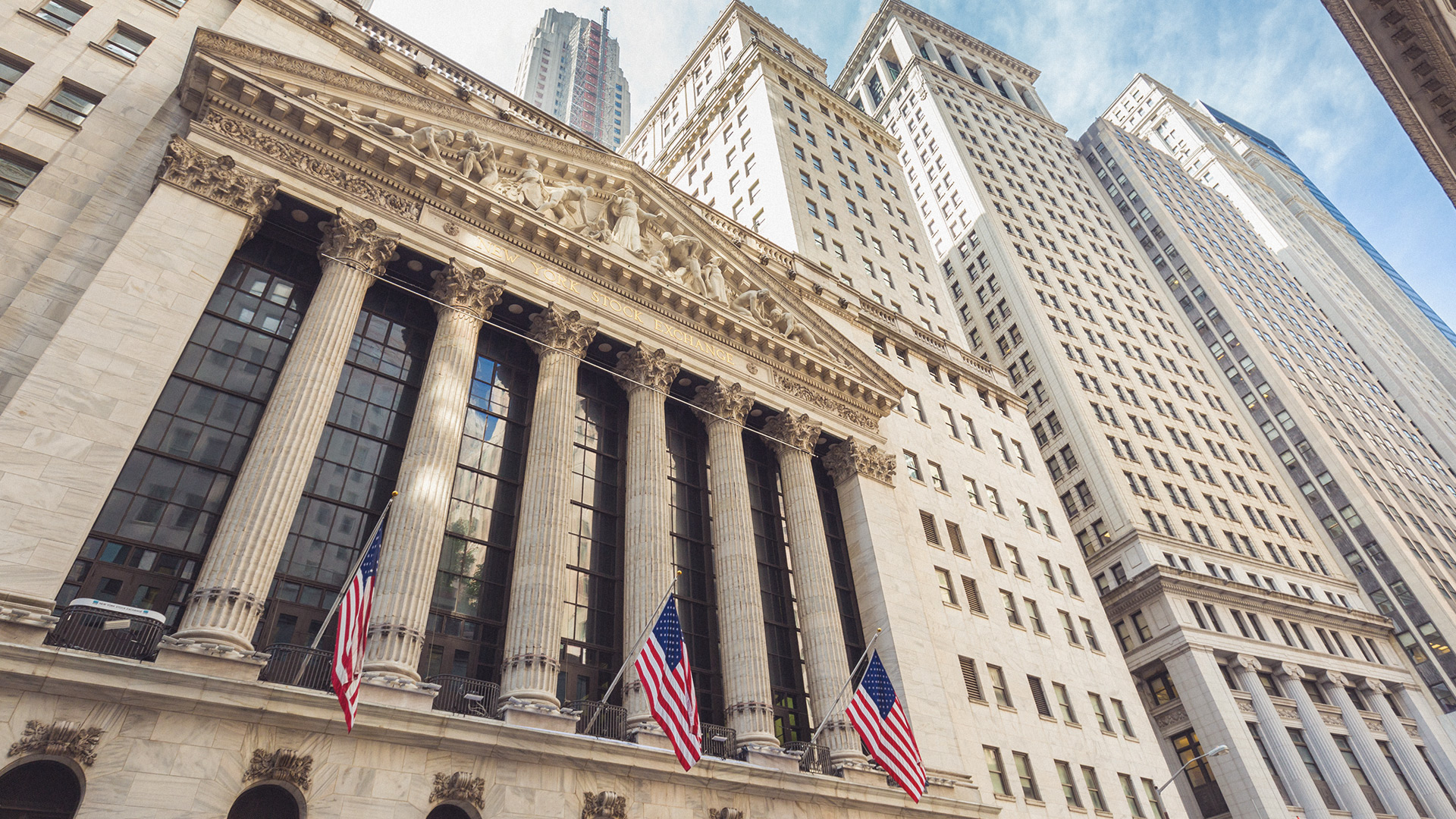